Long delayed festival ‘doubling down on jazz’ in June

THE CANADIAN Museum for Human Rights’ inspirational setting will be where the Winnipeg International Jazz Festival ends its three-year silence.

THE CANADIAN Museum for Human Rights’ inspirational setting will be where the Winnipeg International Jazz Festival ends its three-year silence.

The event runs June 14-19, with the first two evenings taking place at the architectural landmark at The Forks, shining a spotlight on female performers, including New York vocalist Lisa Fischer and Canadian pianist Renee Rosnes.

The festival is “doubling down on jazz,” she added, and Jazz Winnipeg aims to introduce new, diverse voices to the event.

“The names you might not have known yesterday will be ones you remember for years to come,” she said.

The last time the jazz fest took place was 2019, the event’s 30th anniversary, and the human rights museum served as the opening-night venue that year as well.

In 2022, not only will there be a main stage at CMHR, but an outdoor stage and beer garden will be set up at the museum’s west entrance, which faces Israel Asper Way, for free shows on June 14, 15 and 17.

“We are going to fence that whole thing in and there will be a stage with local bands playing during lunch hours and in the evenings,” said Zachary Rushing, Jazz Winnipeg’s programs manager.

Fischer, who plays the mainstage at the museum June 15, was featured in the 2013 documentary about backup singers, Twenty Feet From Stardom. Her vocal skills have played a part in hits by the Rolling Stones, Tina Turner, Sting, Nine Inch Nails and Luther Vandross.

The Oscar-winning movie added life to Fischer’s solo career — she and her band, Grand Baton, perform a fusion of jazz-rock and Caribbean soul.

“Lisa Fischer does it for me, I can tell you that,” Heck said.

Also on tap for the June 15 mainstage is pianist Rosnes, who has five Juno Awards to her credit, as well as appearances on records by other jazz stars such as Ron Carter, Tony Bennett and Jimmy Greene.

The festival begins the day before with Melissa Aldana, a Chilean-born tenor saxophonist who calls New York her home, and the duo of of vocalist René Marie and pianist and vocalist Dawn Clement, in what Heck says is an exclusive concert for jazz fest.

Also performing at the museum on the festival’s opening days are: guitarist Naia Izumi, who won NPR Music’s Tiny Desk Contest in 2018; Guadeloupe vocalist Malika Tirolien, another Grammy nominee who calls Montreal home; Ernesto Cervini’s Tetrahedron, with the Juno Award-winning drummer at the group’s focus; American jazz singer Spencer Day; and saxophonist Bogdan Gumenyuk, who is originally from Berdichev, Ukraine, and studied jazz at McGill University in Montreal, where he now lives.

The fest has been on the back-burner ever since the 2019 event, owing to the COVID-19 pandemic, with Jazz Winnipeg hosting streaming concerts and small shows when its been able, to keep the jazz in fans’ minds.

The lull has also allowed the festival to rebuild Jazz Winnipeg and its staff, a move Heck said has put the organization into a stronger position than it was going into the 2020 festival that never was.

“Of course, COVID hit everybody hard and we couldn’t have a festival, but it also gave us time to really think about the direction we wanted to go in,” she said. “You’ll see a bigger focus on our local community coming up, really working with more partners in a bigger way, like the Canadian Museum for Human Rights.”

Artists, venues and schedules for the other four days of the festival, which will centre around the Cube stage and Old Market Square in the Exchange District, will be announced later. 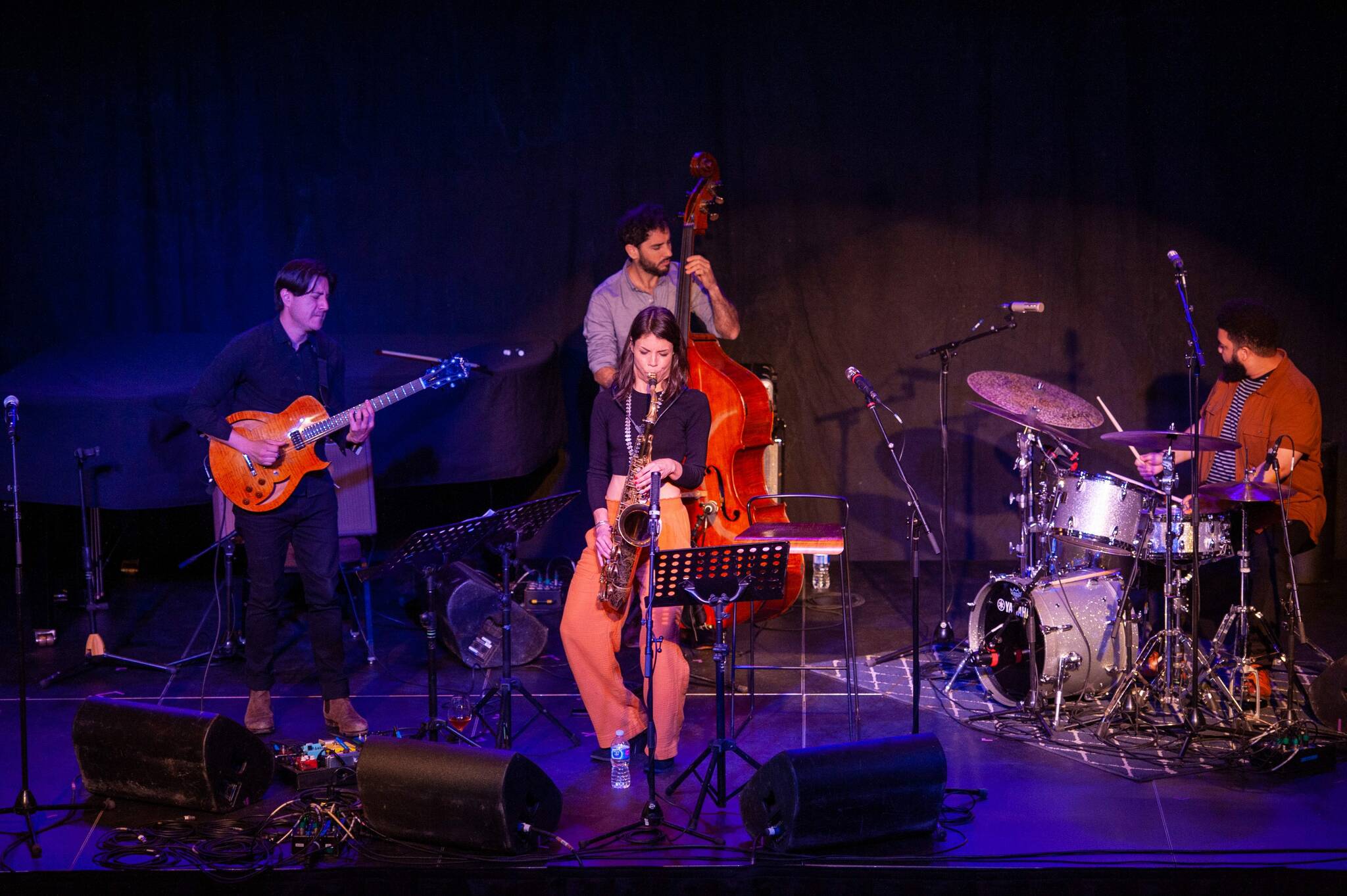