Some of Gladwell’s best in collection

The number of journalists who write bestselling non-fiction books is small, but Malcolm Gladwell, the star New Yorker writer who grew up in Ontario, has found great success in both formats.

The number of journalists who write bestselling non-fiction books is small, but Malcolm Gladwell, the star New Yorker writer who grew up in Ontario, has found great success in both formats.

His essays are one of the prestigious weekly’s biggest draws, and his three books, including the blockbuster The Tipping Point, helped him find a spot on Time‘s 100 Most Influential People list of 2005.

What the Dog Saw is his first published anthology, and it’s a treat to have many of his best stories available in one volume.

Many of the essays give the impression that they could become full-length books in their own right, and in fact some have; Nassim Nicholas Taleb, who figures prominently in Gladwell’s story on investing strategies in an age of chaos, went on to write The Black Swan, essentially a book-length explanation of his philosophy of risk and probability.

His pieces on the transformation of sales, market research and consumption patters are also reminiscent of Paco Underhill’s books on consumer psychology.

It doesn’t detract from Gladwell, though, that other writers have embellished upon the topics he’s presented in the pages of the New Yorker. On the contrary, he deserves credit for demonstrating that first-rate writing and intellectual curiosity can make virtually any topic interesting.

The book’s title comes from a story that illustrates Gladwell’s ability to make unlikely subjects worth the reader’s time. In 22 pages, he creates a snapshot of Cesar Millan, the "dog whisperer" who has gained a cult following and a reality show based on his uncanny ability to bond with and socialize dogs considered beyond redemption by other trainers.

In the course of explaining what a dog sees when interacting with Millan, Gladwell effortlessly touches upon body language and the information communicated by posture and inflection, family dynamics, and the economic and social legacy of illegal immigration from Mexico, an improbable blend of subjects that nonetheless comes together smoothly.

One of the more substantial essays concerns incomplete knowledge, as illustrated by the Enron fiasco. The case was famously complex; as Gladwell explains, the synopsis of the summaries of the accounting problems at Enron ran to 200 "mind-numbingly complicated pages."

Yet he makes a strong case that, while a number of the most senior executives involved made decisions that demonstrated appalling judgment, and did not act in the best interests of their shareholders, the entire business was conducted in the open, and public documents told the story to anyone who cared to look.

What’s more, he makes the topic fascinating, arguably a greater trick than understanding the accounting involved.

Gladwell’s writing is transparent; he writes in the first person, and includes background about what drew him to his subject and how he gathered information. This style serves him well, conveying his enthusiasm and curiosity, while largely steering clear of self-indulgence.

The one exception is an essay on plagiarism, about a successful play that included unattributed material from one of his profiles as well as from the scientist upon whom a character was based. But even though this story veers towards navel-gazing at times, it’s beautifully written and thought-provoking, and reveals him to be as generous with his insights and time as many of his subjects.

The essays collected in the book, each of them making up one chapter, are drawn from throughout his tenure at the New Yorker, which began in 1996.

They’re grouped by broad theme, not chronologically, and this leads to one of the few real flaws in the anthology: the lack of context.

It’s disorienting to read his essay on risk analysis and the explosion of the Challenger space shuttle, for example, that makes no mention of the fate of the Columbia two decades later. That’s because it was written in 1996, but we don’t learn that until the very end.

It would be more helpful to readers to provide a few sentences of context at the start, something commonly done in anthologies of this nature. Particularly in his essays that touch on American politics, knowing a bit more about the vintage of each piece would make them all the more enjoyable.

Rebecca Walberg is the president of Winnipeg’s Wakefield Centre for Policy Research. 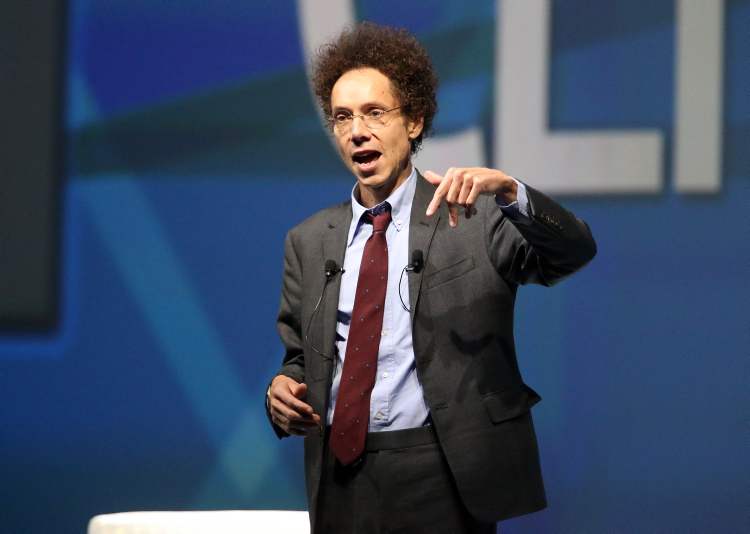