Listening to Indigenous people is vital

A papal apology is near the top of everyone’s list. Having the Pope come to Canada to say sorry for his church’s role in the suffering of Indigenous people seems to be non-negotiable for most.

Listening to Indigenous people is also a priority, asking bishops and clergy and ordinary Catholics to take time to hear the stories of residential school survivors.

There are also calls for a renewed and reinvigorated national healing fund, to make up for the failure of the Church to raise the $25 million it promised to give to Indigenous people.

The good news is Catholics want these things, too. Many members of that church, from bishops to laity, are busy thinking about ways to make it happen.

Non-Catholics are interested, too — people like Dougald Lamont, leader of the provincial Liberal party. Late last month he issued a public letter asking for a meeting with Archbishop Albert LeGatt of St. Boniface to talk about residential schools and reconciliation.

By his own admission, Lamont is not religious. But almost a full page of the four-page letter is about theology, specifically about how Christ responded to the needs of the poor and suffering in his day and how the Catholic Church can follow his example in responding to Indigenous people today.

“The Archbishop said I did pretty well with that,” Lamont said with a laugh, “and that’s the way he feels, too.”

During the meeting with the Archbishop, Lamont suggested the Church adopt the idea of restorative justice as a path toward reconciliation. That was a new thought for me.

The idea of restorative justice has been around since 1974, when the Mennonite Central Committee pioneered it in the Canadian justice system. It was first used in Elmira, Ont. after two young men vandalized property belonging to 22 people.

Through restorative justice, the judge enabled the two to avoid incarceration by meeting their victims, hearing about the impact of their actions, and then apologize and make amends — to right their wrongs so they could be restored to life in the community.

MCC based the process on Christian principles, but it also has deep roots in Indigenous culture in Canada.

Through healing circles, Indigenous communities come together to discuss ways to repair the harmful results of offences and discuss ways to restore offenders to the community. The process is based on values of respect and responsibility, with the goal of integrating the offender back into regular life.

What would restorative justice mean for the Roman Catholic Church, and for all of us as Canadians as we seek to reconcile with our Indigenous neighbours?

For Lamont, it starts with the Church, and all of us, recognizing and owning the wrongs that were committed. This means acknowledging the harms of residential schools, and how churches and governments participated in and perpetuated that harm.

It then moves to listening to stories about the impact of that harm. This means being quiet, not being defensive, no shifting of blame.

After that comes an apology and a request for forgiveness, a desire to be shown mercy. This empowers the victims by putting them in a place to grant it.

It ends with asking about ways to make things right. “It’s not just saying sorry,” said Lamont. “That’s not enough. It’s about making amends, asking what has to be done to repair the relationship.”

The goal in all of this is not to punish the offender. Instead, the aim is to preserve and restore the relationship between the Church and Indigenous people so they can move forward in ways that benefit all.

Restorative justice isn’t easy. It requires a change of mindset for all involved. This includes those who seem set on hammering the Catholic Church for its past failings. But it also means officials in the Church need to submit themselves to the Indigenous people they wronged.

In all of this, the needs of residential school survivors are crucial. Their suffering can never be minimized. All Canadians, Catholic and non-Catholic alike, need to listen to their hurt and pain.

Of course, a papal apology is also very important. It’s a potent and powerful symbol, and the sooner it happens the better. But it is only the start of the journey of reconciliation between Indigenous and non-Indigenous people in this land. 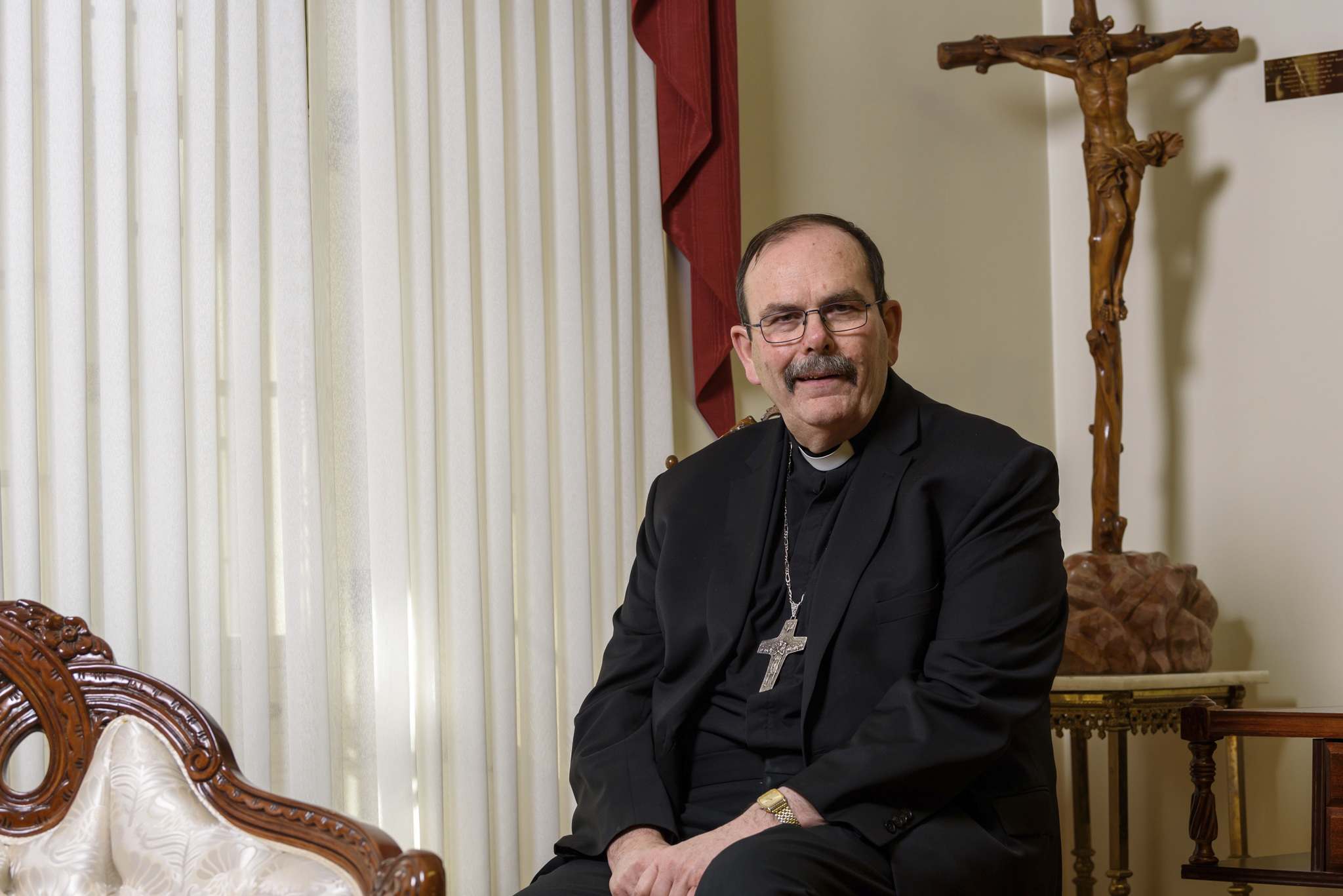