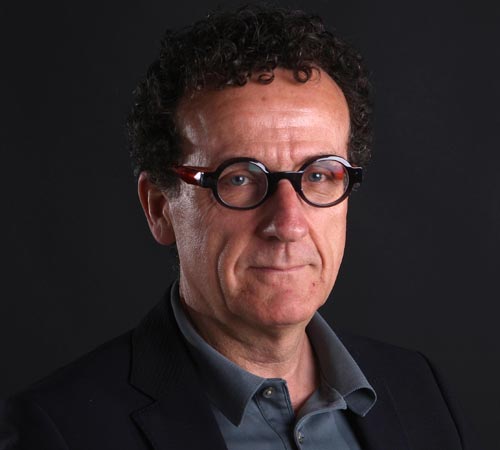 He grew up in suburban Toronto in a family of seven where his siblings and friends from back in the day still don’t believe Martin has been a business chronicler all these years, never having shown a propensity for economics or high finance in his younger days.

He studied history and philosophy at the University of Toronto and journalism at Ryerson Polytechnical Institute (it had not yet matured into a university).

One of his first professional reporting assignments, as a weekend reporter at the Globe and Mail, was to cover a water-skiing exhibition by a blind skier who tragically crashed into a ski-jump ramp on the lake, giving Martin his first big break.

He arrived in Manitoba to take a position at the Thompson Citizen on a frosty morning in January 1985, and has been calling himself a proud Manitoban ever since.

A short stint covering the Manitoba Legislature some years ago firmed up his acquired taste for the more fact-based dynamic of the business world.

Martin was a finalist for a National Newspaper Award in 2001 for work he produced for the Free Press on a bitter strike at Versatile Tractors. He has recently become a go-to judge of business competitions for the city’s bustling entrepreneurial community.

He and his wife Susan Brasher have two beautiful daughters — Madi, an accomplished furniture designer, and Emma, a student at the U of W.