Opposition leader Hugh McFadyen called on Premier Gary Doer to get government back to business to deal with the growing controversy of a death of a disabled man in a Winnipeg emergency room and the province’s worsening economy.

McFadyen said recalling the legislature will give MLAs the proper opportunity to question the government over its handling of the death of Brian Sinclair at the Health Sciences Centre last September.

"They’ve made the choice to hide behind legal advice," McFadyen said. "We’ve got questions we want to ask and we need answers."

McFadyen said by recalling the house MLAs will also get a chance to ask Winnipeg Regional Health Authority officials about the Sinclair case at the committee level.

"They’ve got no ability to play hide-and-seek like they’ve done with the media," he said.

McFadyen also said Doer should table a new budget as soon as possible to outline what his government plans to do about the economy.

Doer has said he expects to start the new session in early April. He has also said he wants a byelection in Elmwood to be decided before the house sits again.

McFadyen the Elmood vote is a red herring — Doer can bring MLAs back right away before the Elmwood byelection.

"When you’re dealing with big challenges you have to walk and chew gum at the same time," McFadyen said. 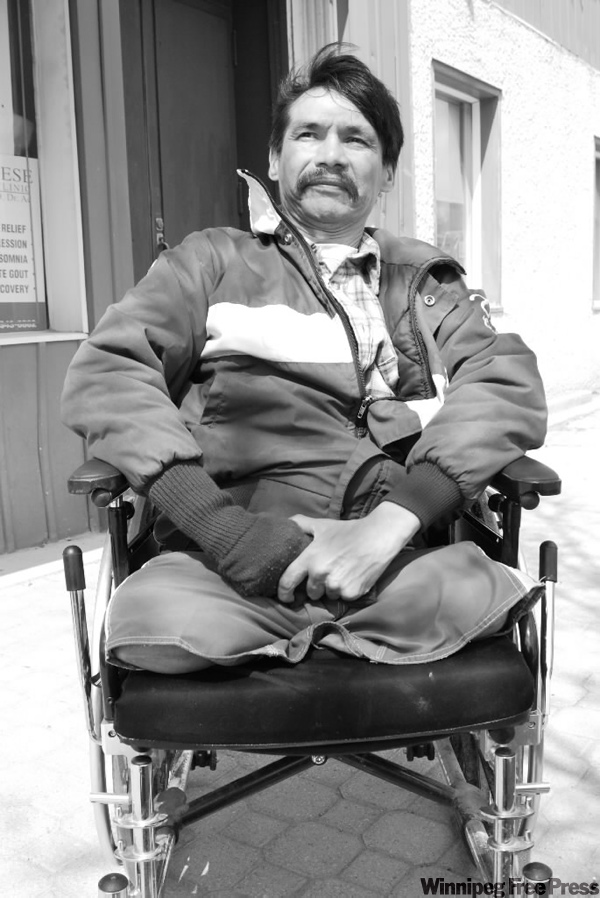 Government, WRHA show lack of accountability
No heads to roll over ER foul-up
Ms. Oswald failed us all
Photo put human face on victim of blunder

Security sought care for man
It's in the details 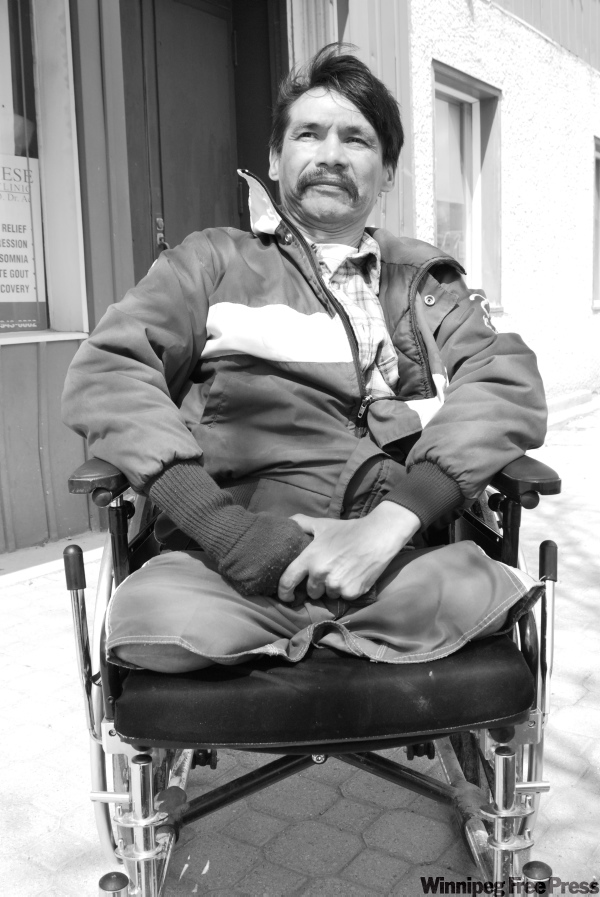 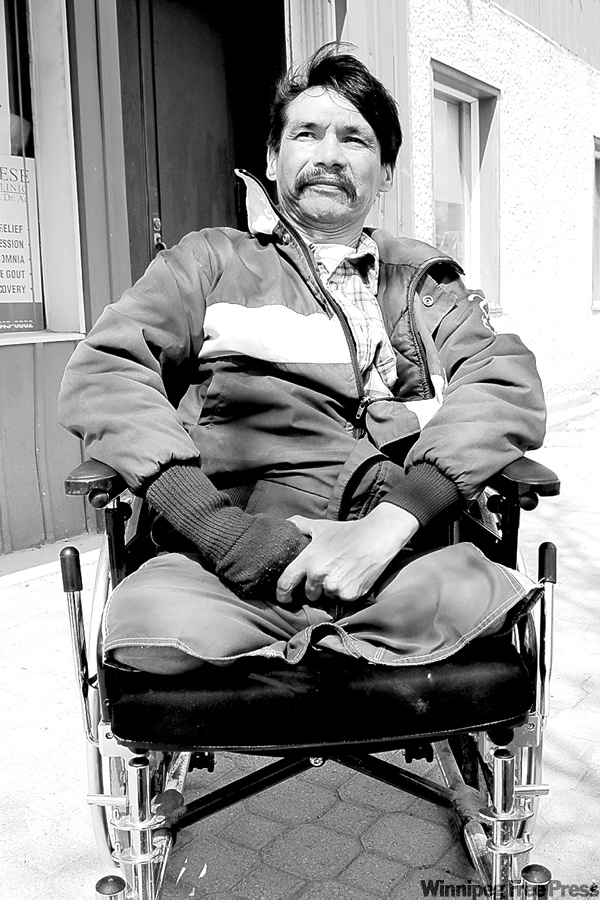 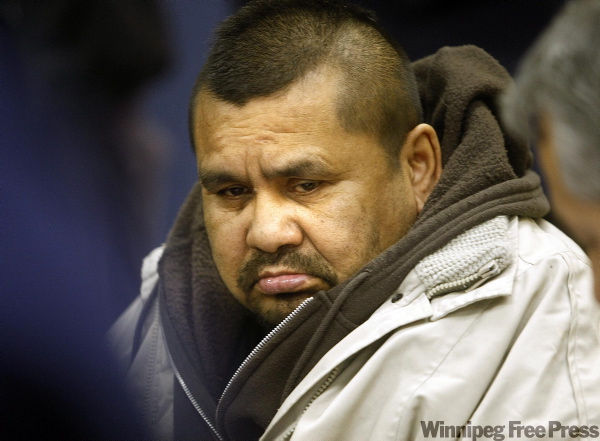