The Canadian Museum for Human Rights is on the cusp of reaching its fundraising goal.

The Canadian Museum for Human Rights is on the cusp of reaching its fundraising goal.

That brings the private sector fundraising up to $103 million, $2 million short of its $105-million target.

Graeme Sifton, president of the foundation, said the donation was made in honour of his late mother, Nancy, who passed away last spring. He said his family was impressed with the museum’s unique focus on youth.

"We believe that educating people about children’s rights, while at the same time engaging and inspiring the youth to promote human rights is an unbeatable combination for a better future," he said.

Asper said she was "thrilled" by the Sifton family’s generosity.

"This museum owes its existence to visionary Canadians, like the Sifton family, who understand the key to a better future lies in the potential of our young people," she said. 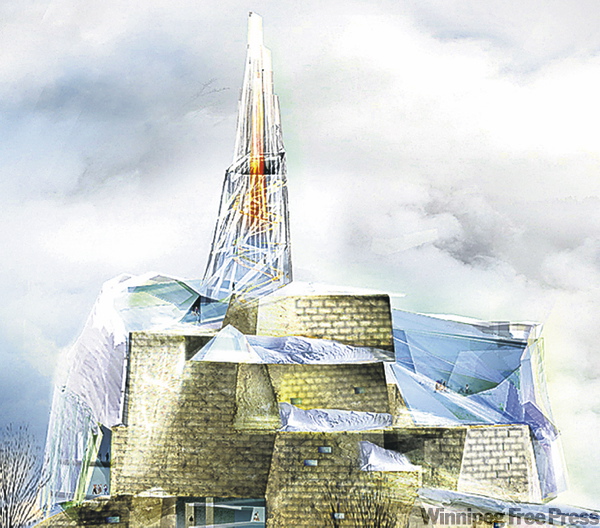 Charitable works not affected: Asper
Museum one of city's most ambitious construction projects 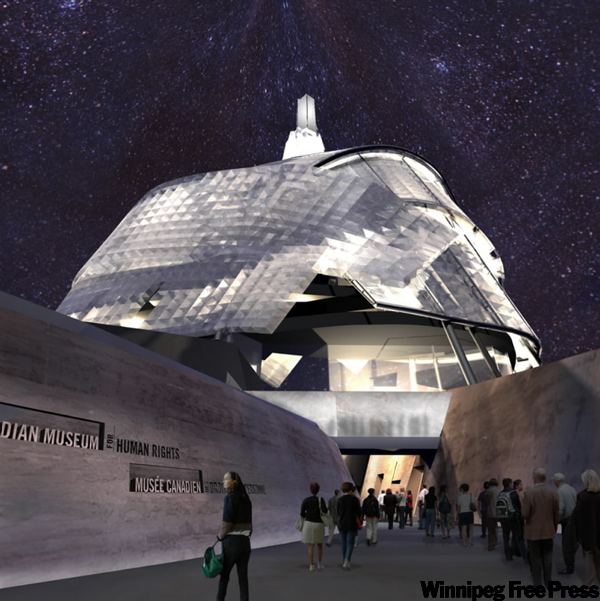