MYSTERY surrounds the sudden resignation of John Mohan as the chief executive officer of Siloam Mission.

MYSTERY surrounds the sudden resignation of John Mohan as the chief executive officer of Siloam Mission.

Mohan could not be reached Thursday.

As head of the mission at 300 Princess St., Mohan has led Siloam Mission into one of the higher-profile private organizations providing emergency shelter, daily meals, food, clothing, and training to the homeless, the unemployed, and other people living in poverty in the city’s core.

Mohan’s resignation surprised the Siloam board, board chairman Riley Coulter said from Calgary.

"I really respect John and the work he’s done. I have to respect his privacy," said Coulter, chancellor of Ambrose University College, a Nazarene institution in Calgary. Siloam is the compassionate ministry arm of the Nazarene church, he explained.

Brenda Mohan could not be reached Thursday, but her biography on the Siloam website says Brenda and John Mohan have been married for more than 30 years, have three adult children and one grandchild.

Social activists were surprised by the news.

"Advocates don’t come much better. In terms of a job well done, John is responsible for a lot of profile" that Siloam has gained, declared Wayne Helgason, the executive director of the Social Planning Council of Winnipeg and a board member with the Aboriginal Council of Winnipeg.

Helgason said he had no idea why Mohan left the mission.

The social planning council first got involved with Mohan eight years ago when he was on the North Main task force, said Helgason. "He’s really taken it places, he’s really attracted money, he’s promoted it."

"All I can measure by is the contribution he made to the community, which is significant," said Northcott.

Christianweek.org reported Mohan had also stepped down voluntarily as an ordained Nazarene minister.

When personal is so much more 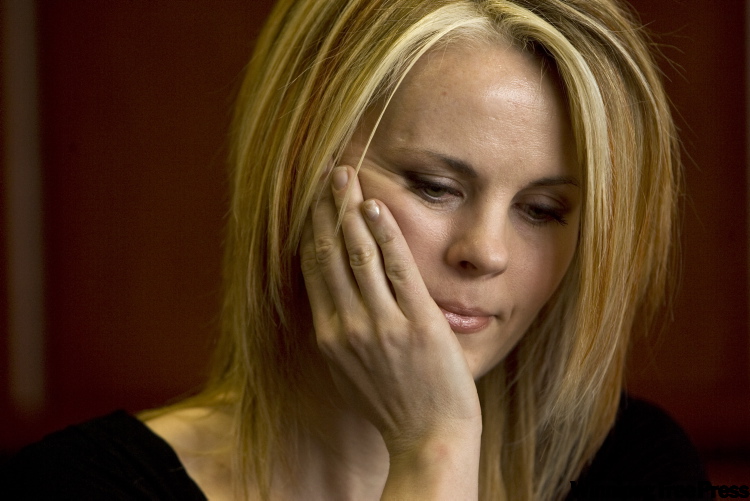