The value of the deal – along with many other questions – is murky. It’s not clear how much Veolia will be paid, how much the deal might save the city or how much of the operation will be done by the private firm. Opposition councillors, along with about a dozen speakers, demanded answers to those questions and more during a day-long debate.

“You have a legal and fiduciary duty to act in the best interests of the citizens you represent,” said Monika Feist, president of the Council of Women of Winnipeg. “In agreeing to sign at this time, you are failing us as citizens.”

But Mayor Sam Katz and his executive policy committee argued that the city never makes the details of any contract public and that an army of lawyers, accountants and engineers within the city and in the private sector have vetted the deal.

“Why don’t you have faith in our staff who have done their due diligence?” Katz asked councillors. “At some point in time you gotta believe in the people who may have a little more knowledge than you.”

City staff will now start drawing up the specific contract with Veolia. 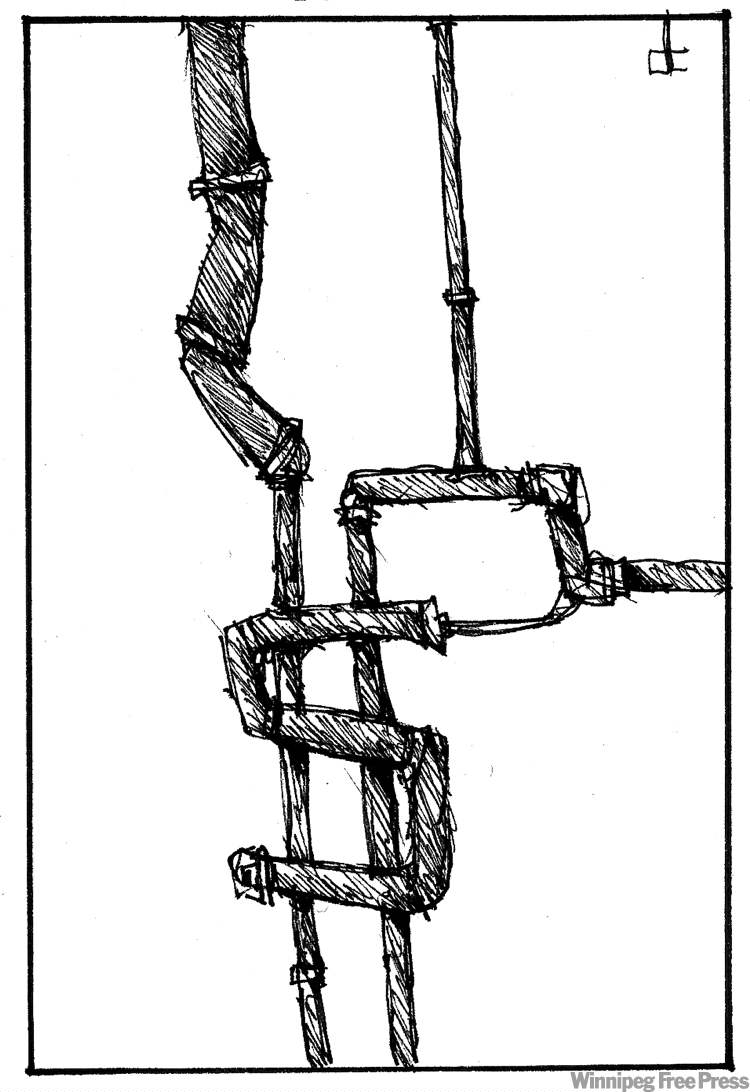