Across Winnipeg, people are remembering social justice warrior Nick Ternette, who used a pen and keyboard, as a sword to make his points.  Ternette died early Monday at age 68.

Across Winnipeg, people are remembering social justice warrior Nick Ternette, who used a pen and keyboard, as a sword to make his points.  Ternette died early Monday at age 68.

Longtime friend and ally David Northcott said Monday he had paid a final visit to Ternette on Sunday, in the hours before he died. Ternette had been admitted to palliative care in recent weeks.

“He was not good," Northcott said of the visit.

“It’s not often you get a chance to thank a real hero in your community. I thanked him very much,” said Northcott, executive director of Winnipeg Harvest, the province’s largest food bank.

Lloyd Axworthy, president of the University of Winnipeg, extended sympathies to Ternette’s widow, Emily, and their family, calling Ternette “one or our most distinguished alumni and residents on campus at McFeetor’s Hall."  The couple moved into U of W residence in 2009.

“For more than four decades, he challenged all levels of government through direct, participatory democracy, appearing frequently before committees and writing public letters to the editor on issues ranging from the environment to bus fares to effective civic planning," Axworthy said.

"Nick was the passionate personification of grassroots citizenry. Nick Ternette, authentic, dedicated, and tireless advocate: He will be missed."

"Nick’s selfless commitment to social justice through political advocacy has left an indelible mark on our city and our province," Selinger said in a statement.

"I recall Nick’s passion as a community organizer for the Neighbourhood Services Centre, helping ensure inner-city residents were treated fairly. He proved himself a tireless advocate for the disadvantaged and continued fighting to ensure respect and dignity for all Manitobans."

Winnipeg Mayor Sam Katz remarked on Ternette’s longtime civic advocacy, which often led him to address — and run as a candidate for — city council.

"He was well known to everyone here at City Hall and his dedication to activism and advocacy will not soon be forgotten," Katz said in a statement.

Born in West Berlin in 1945, Ternette moved to Canada at age 10. He was a politician and political activist and a perennial candidate for mayor of Winnipeg, representing left-wing and socialist causes.

It was his passion however, that defined him: Ternette spoke out, wrote in and he never, ever, gave up.

Ever vigilant and never shy, Ternette gave the impression that he was constantly leafing through an encyclopedia of social policy in his mind to champion his causes.

His compassion for the poor never flagged; even when — after twice beating cancer — he lost his legs to flesh-eating disease and was confined to a wheelchair.

He refused to give in, hitting the streets with the same determination he’d exercised on two legs, even increasing his workload by adding the cause of the disabled to that of the poor. 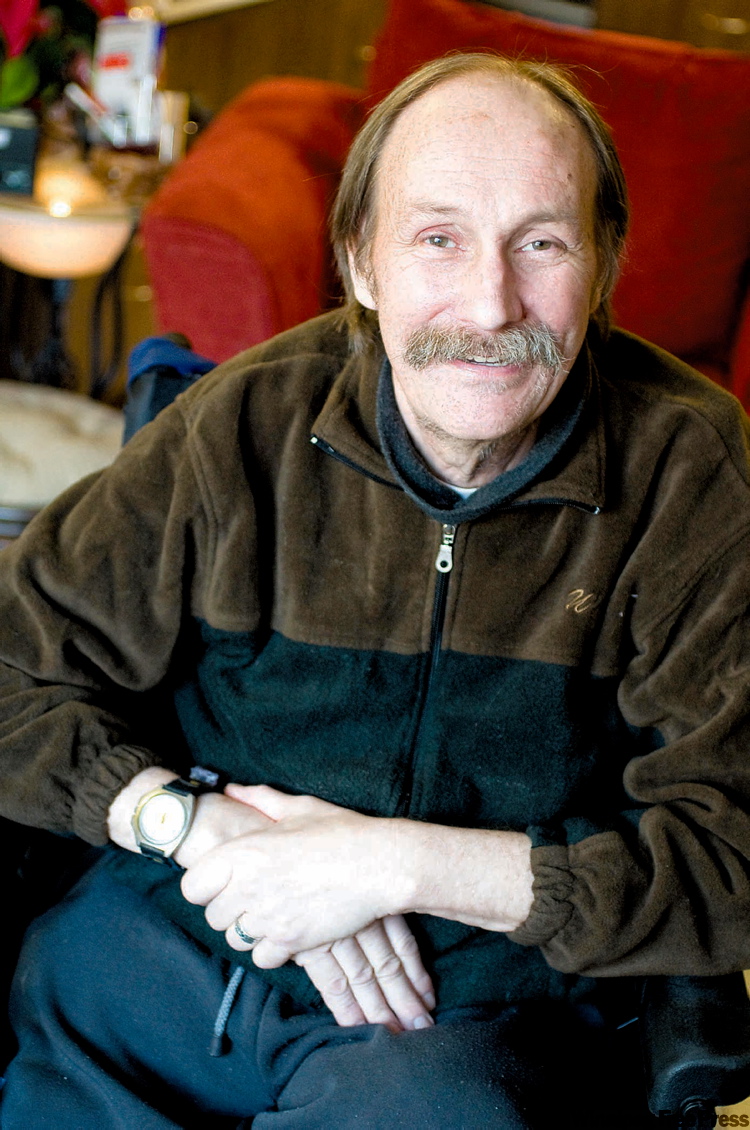 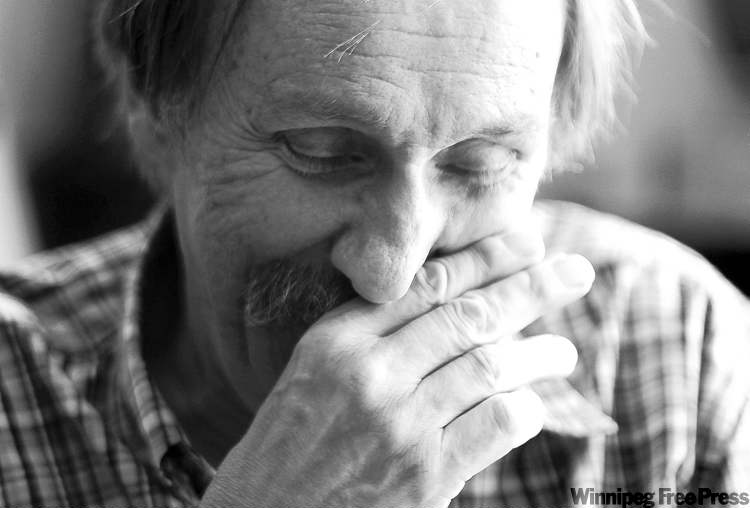 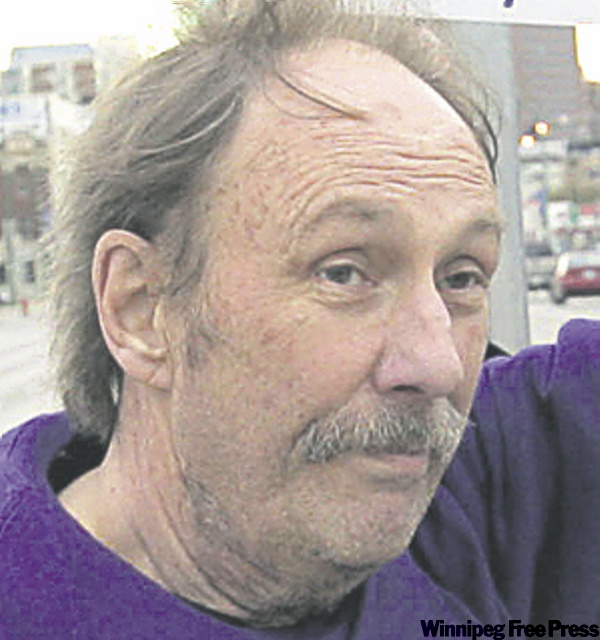 Nick in the Free Press

Nick Ternette wrote a series of columns in the Free Press on his recovery following his leg amputations:

Thanks for saving my life, but…
Good wishes and getting better by lots and bits

One size simply does not fit all in hospital

Learning to be independent, again
Going home — anxious but excited

Ternette also wrote several articles published in our View from the West section: