BRANDON -- After waltzing to victory for most of the last 60 years in Brandon-Souris, the Conservatives stumbled into a win Monday night.

BRANDON — After waltzing to victory for most of the last 60 years in Brandon-Souris, the Conservatives stumbled into a win Monday night.

“I just want to say thank you to everyone here tonight,” said Maguire as many at his victory party had already gone home. “The citizens of Brandon-Souris have spoken and I hear what they have said.”

The very close win is likely to jar Conservatives across the country. The Conservative vote in Brandon-Souris declined by 20 points since the last federal election, when former MP Merv Tweed won nearly two-thirds of the vote.

For years, the riding has been considered one of the safest Tory seats in Canada, where a half-hearted election day effort was plenty. This time, the party had to throw everything at the Westman riding — hundreds of volunteers, negative attack ads, last-minute prime-ministerial appeals. It was just barely enough.

‘I just want to say thank you to everyone here tonight. The citizens of Brandon-Souris have spoken and I hear what they have said’

Maguire was stung early on by a botched nomination process and that alienated many soft Tory supporters who chafed at what they felt was meddling by party backroomers.

“This year, we decided that we would change our vote, for no good reason other than what we’ve read,” said Barry Diller, a lifelong Tory who’d just voted Monday afternoon in Brandon. “I didn’t like the way the Conservatives chose their member, so we changed our vote this year.” And, the Senate spending scandal was the top issue at doorsteps from Virden to Victoria Avenue. Meanwhile, Liberal Leader Justin Trudeau, riding a wave of national popularity, visited the riding three times and pulled big crowds and plenty of buzz.

Waves of polling by Forum Research had Dinsdale with an improbably huge lead over Maguire in the last days of the campaign, but few believed the figures. Dinsdale said the close race shows the Grits can win the next general election, that they fired a “shot across the bow” at Prime Minister Stephen Harper.

Byelections are oddities, suffering from low turnout, though turnout was relatively strong in Brandon-Souris at roughly 45 per cent.

What message did voters send to Prime Minister Stephen Harper with these results? Join the conversation in the comments below. 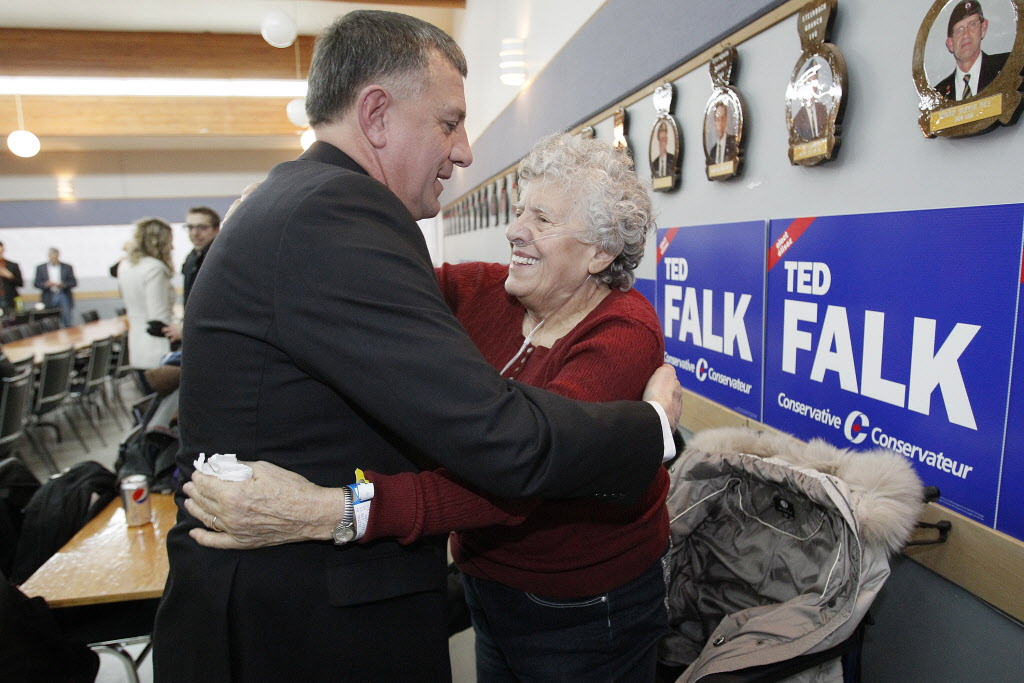 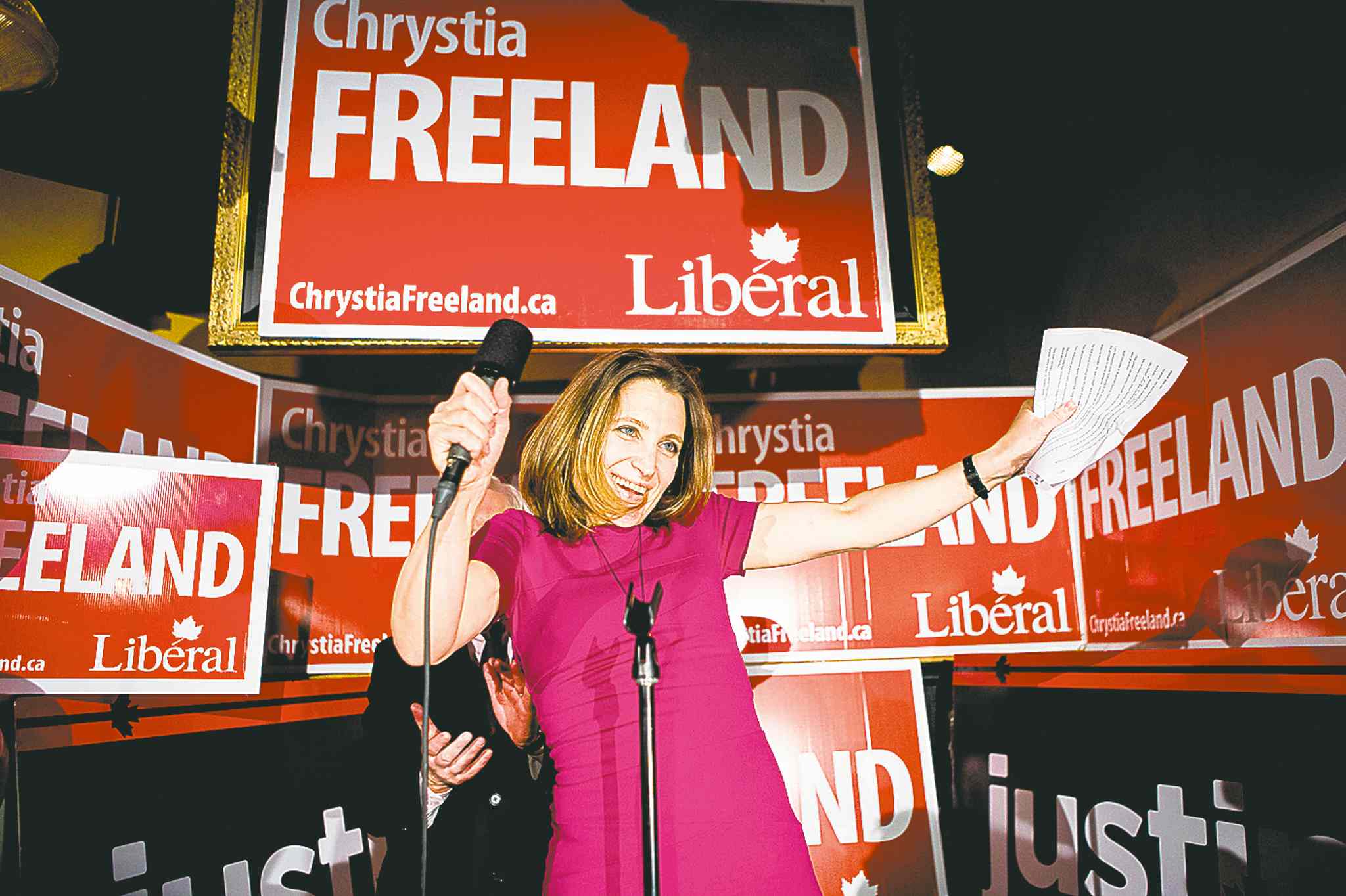 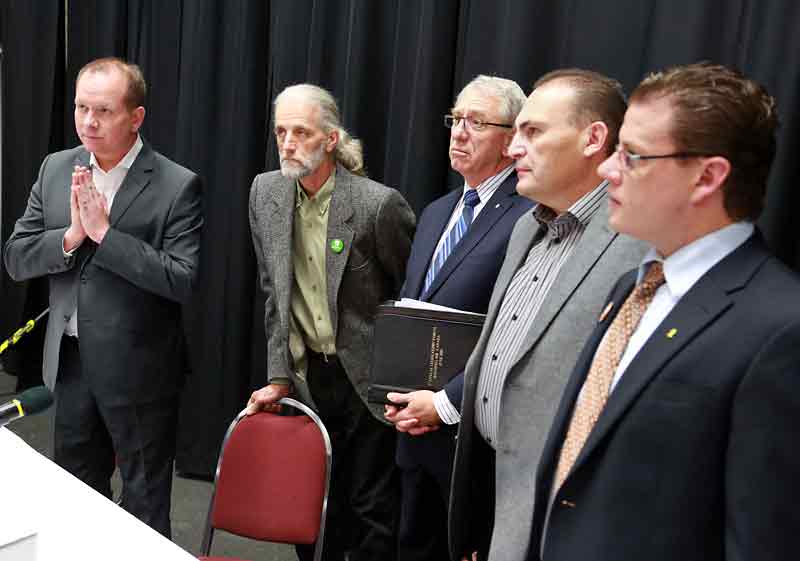