Winnipeg taxi drivers are rightly offended at the suggestion a lack of attention from drivers was involved in the deaths, in separate incidents, of two Winnipeg men sent home by Grace Hospital late last month. Health Minister Erin Selby's focus on the protocol for taxicab drop-offs of patients discharged from hospitals is a desperate deflection from the real questions about the deaths.

Winnipeg taxi drivers are rightly offended at the suggestion a lack of attention from drivers was involved in the deaths, in separate incidents, of two Winnipeg men sent home by Grace Hospital late last month. Health Minister Erin Selby’s focus on the protocol for taxicab drop-offs of patients discharged from hospitals is a desperate deflection from the real questions about the deaths.

Those questions centre on the quality of care and the decisions made to send the patients home, by taxi, from the Grace emergency ward, one in the middle of the night in bone-chilling cold.

David Silver, 78, was discharged at about 1:30 a.m. Dec. 30 after a diagnosis of kidney stones and gallstones. He was found dead near his doorstep many hours later, and his family said he had suffered a heart attack.

Two days earlier, John Miller collapsed and died on Arlington Street near his home after getting out of a taxi and was found by people in the neighbourhood. His family has told media he had an aneurysm and was advised to seek palliative care.

In both cases, the taxi drivers called by Grace did not wait to ensure the men got into their homes. Ms. Selby has decided the Winnipeg Regional Health Authority must negotiate with the Manitoba Taxicab Board a new protocol that ensures drivers wait and watch until discharged patients get into their homes.

It is far from clear any assistance from taxi drivers would have changed the outcome for these two men, although it might have got paramedics to the scenes sooner. The two deaths have been called critical incidents by the WRHA, which means there was unintended, serious (including deadly) consequence to a patient receiving health services. A review of the care delivered in each will be done.

It may be that in both cases, the hospital care was appropriate and the deaths upon discharge could not be foreseen. But the similarity and timing of the cases are what Ms. Selby should be most concerned about. And she cannot harness taxi drivers with a responsibility they are neither capable of discharging nor insured to assume — their liability insurance covers them only in the cab.

Handi-Transit or private transportation services give door-to-door service and drivers are experienced in assisting people with disabilities. While it may be possible for hospitals to contract for enhanced transportation service, it would only be tidying up a possible loose end. It is unlikely to measurably improve the odds of discharged patients surviving their hospital experience. That is best done by quality health-care service, including diagnosis.

The WRHA has said it will share the outcome of the critical-incident reviews with the families of the two men who died. That ought to be done by way of a full, written report. But Winnipeggers still need to know in a timely manner whether the care delivered at Grace was appropriate or substandard.

Responsible taxi companies should have a policy that expects drivers to see that vulnerable riders make it across their doorstep, especially at night — it might even make a difference in the rare case. But it should not be government requirement that taxicab drivers become part of the health-care system.

That the health minister so quickly pointed at cab drivers instead of her department is, at the very least, unsettling.

No stats kept on use of cabs by hospitals
Can't put onus on cabbies: expert 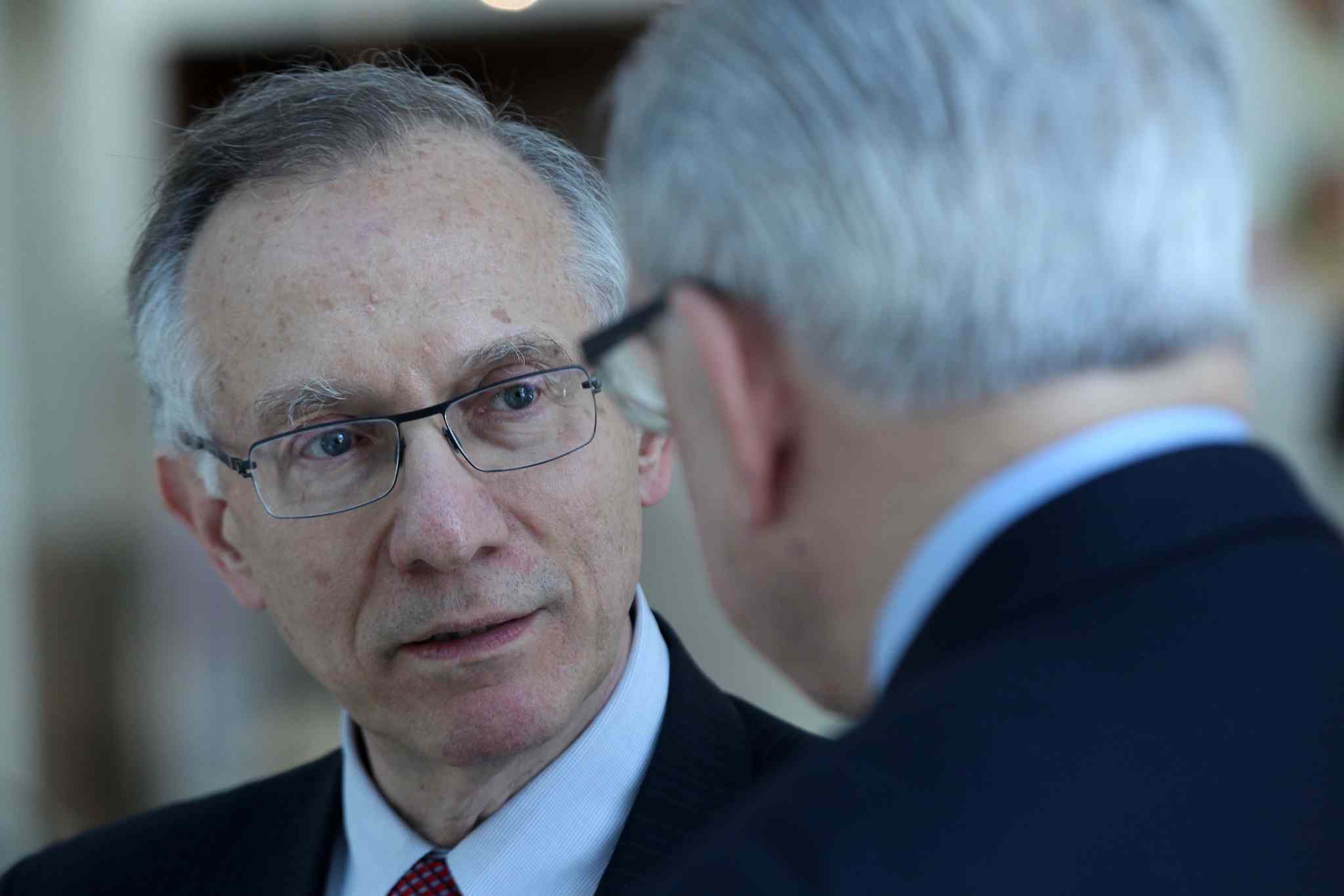 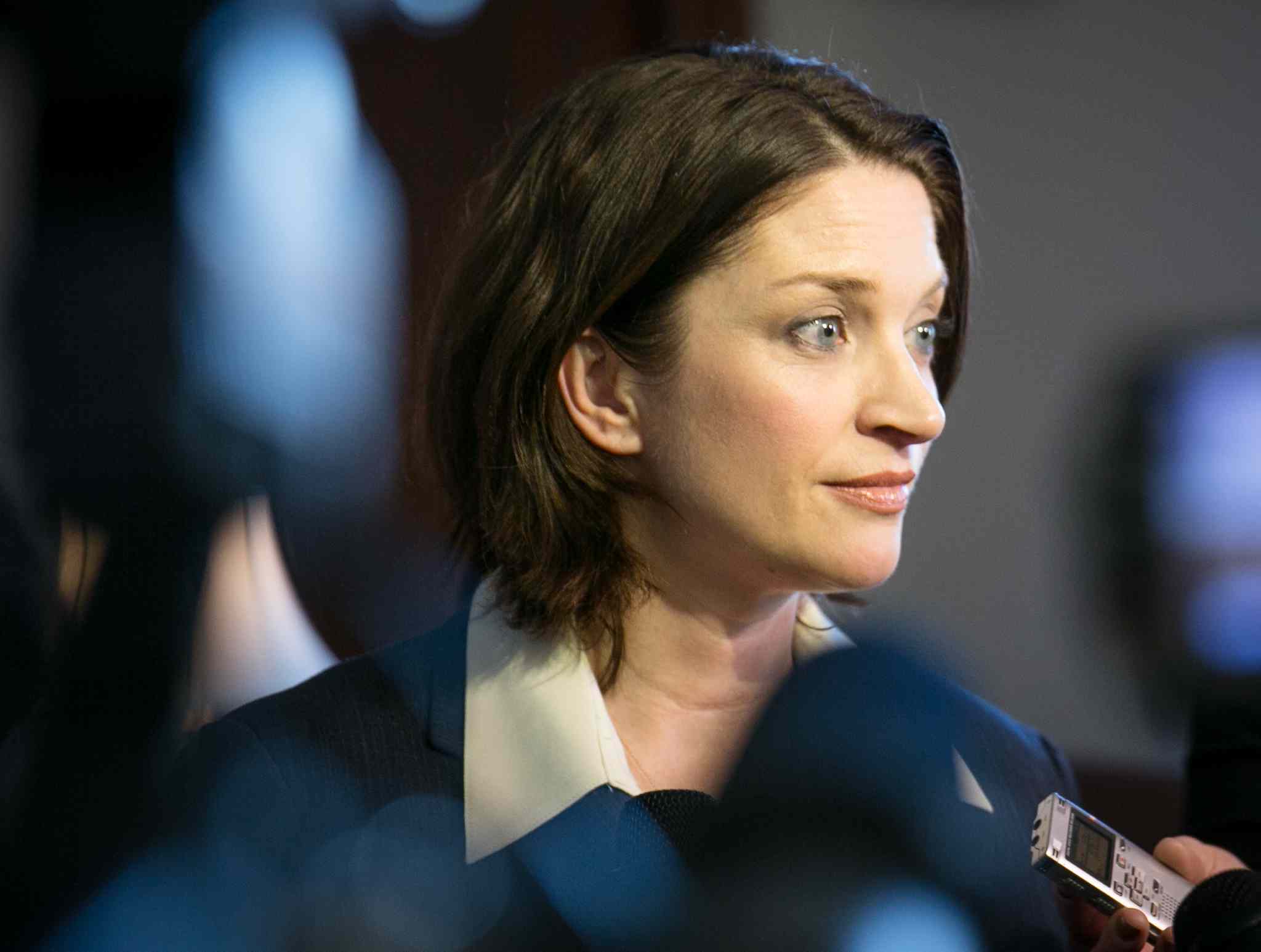 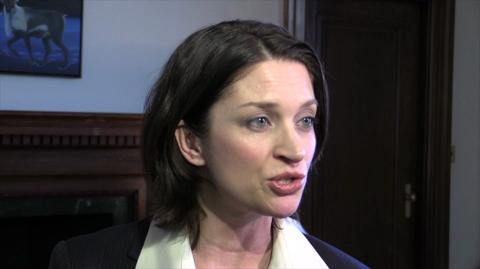