Toews gets his medal as a loyal Tory soldier

After changing justice system, he has his judgeship

Good things come to those who wait. And sometimes after a pretty brief wait.

Good things come to those who wait. And sometimes after a pretty brief wait.

After years of speculation he wanted a gig as a sitting judge, we learned Friday that Vic Toews, a former Conservative MP and cabinet minister, has been appointed to the Court of Queen’s Bench’s general division.

Toews only left federal politics last July, having spent 12 years as an MP and served in three different senior cabinet posts. From the moment of his resignation, there was speculation he was in line for a judicial appointment. In fact, speculation is probably a poor choice of words; it was well-known Toews wanted to be a judge.

In 2006, while still a sitting MP, he tried to get a judicial appointment following a difficult year of personal trials and tribulations, including the disintegration of his marriage. In the end, he was talked out of it by close advisers who warned him neither he nor the Tory government would fare well in the furor that was sure to follow.

To be fair, Toews is qualified to take on this job. A former prosecutor and head of the province’s constitutional law branch, he has served as attorney general at both the federal and provincial level. He has lived his life in and around the law. There is no doubt he has the resumé and smarts to tackle this kind of job. In fact, it’s arguable that Toews would have been a judge a long time ago had he not entered politics. As a senior Crown attorney, he would be on the inside track for a provincial appointment.

And as far as patronage is concerned, Toews’ appointment is hardly a precedent. Who you know in federal or provincial government is often just as important, if not more so, than what you know of the law.

Lawyers who lust after judicial appointments know partisan affiliation, law-school affinity and law-firm collegiality play important roles in who gets tapped for the bench.

Fortunately, there is also evidence that good, hard-working lawyers who are respected in the profession get promoted. It will be left to the court of public opinion to decide where Toews falls on the spectrum of political appointments.

However, that does not mean Toews’ appointment passes the smell test. In fact, several distinct odours emanate from this act of patronage.

For most of his political life, Toews has walked both sides of the judicial-appointment issue. He criticized judicial appointments as baseless patronage (while he was in opposition) and has done as much as he could to promote friends and colleagues when he was the one making the appointments (obviously while in government).

Toews has also done more than his fair share to politicize appointments.

In 1998, as Manitoba’s attorney general, he mucked around with the process of appointing provincial judges by rejecting a slate of candidates recommended by a nominating committee. He demanded that individual names be submitted to him for final approval, sparking concerns he was trying to cherry-pick friends and loyalists. He also asked that judges be assessed on a pass-fail grade rather than the previous findings of unacceptable, recommended or highly recommended.

In 2006, as federal justice minister this time, Toews introduced changes to the process for vetting and appointing judges. He also added a federally appointed police representative and made the judicial appointee a non-voting member of the vetting committee.

Toews said the changes were designed to standardize appointments across the country; critics believed he was trying to create a system under which the Tory government could find and promote judges with ideological affinity, willing to act on controversial crime and punishment measures.

And that’s where Toews’ professional aspirations and federal Tory justice policy are sympatico.

This federal government has made no secret of its disdain for members of the judiciary it feels are not respecting the need for more severe criminal penalties. There has been, for example, push-back by some judges on controversial minimum-sentencing requirements championed in the House of Commons by, you guessed it, Toews. For a government that continues to push a tough-on-crime agenda — in an age when crime rates are falling precipitously — this has been a maddening equation.

Even though he is fully qualified for the job, there is no doubt this is an act of patronage and that Toews is getting his just desserts after years as a loyal and successful political soldier.

The fact he is exactly the kind of jurist the federal Tories need to continue reshaping the criminal justice system is, it seems, just the icing on the cake.

A patronage critic on Queen's Bench 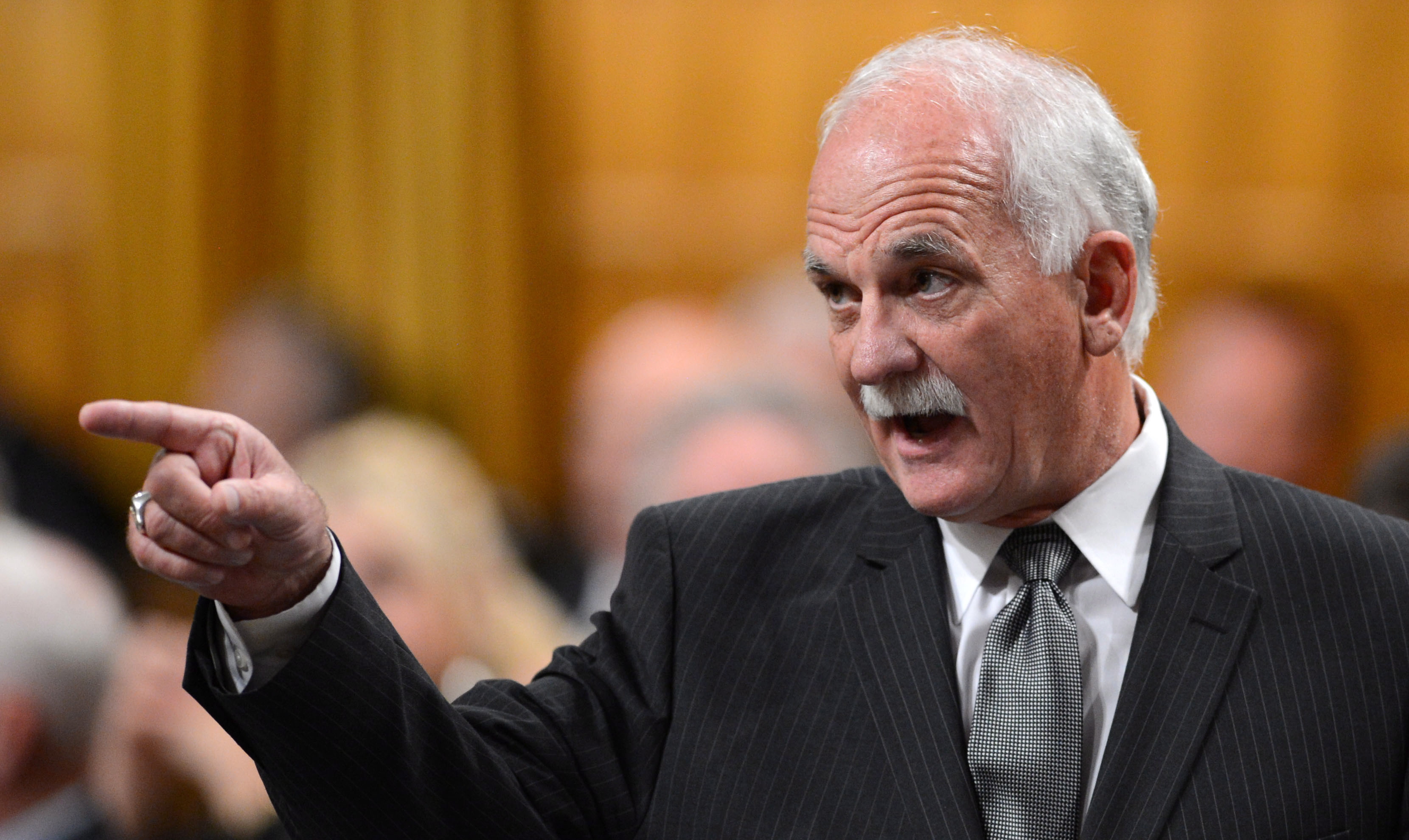