If there's one thing Winnipeg ought to despise more than a 24-year Grey Cup winless streak, it's a six-decade rapid-transit debate.

If there’s one thing Winnipeg ought to despise more than a 24-year Grey Cup winless streak, it’s a six-decade rapid-transit debate.

The city has been contemplating one form of mass public transit or another since 1959, when transportation engineer Norman Wilson dreamed up a three-line subway system that never would have worked in a city built on a base of mud and clay.

In 1966, Wilson’s subway network was pared down to a single line proposed for Portage Avenue and Main Street. In 1972, this was replaced by Steve Juba’s stupendous plan to erect an above-ground monorail.

In 1976, the Disney ride was rejected in favour of a dedicated bus corridor along Pembina Highway. And in 2012, the city finally opened the first phase of this bus corridor, a 3.6-kilometre snippet of a Southwest Transitway that will or should or could eventually extend all the way to the University of Manitoba.

If Winnipeg actually started building busways or rail lines or unicorn-powered rocket ships in the 1950s — when Toronto and Montreal were getting started — this city would look dramatically different today.

Cities blessed with mass transit tend to build up as well as out. The resulting density makes cities cheaper to operate and maintain, as they require fewer kilometres of roads, sewers and watermains per resident.

Denser cities also encourage more people to use their feet and rely less upon cars, which benefits smaller businesses as well as public health. All of this is Urbanism 101, but it’s worth repeating because some Winnipeg residents continue to balk at supporting the obvious.

The term “mass transit” is more useful than “rapid transit,” as the mode of public transportation planned for Winnipeg in the short term is the dedicated bus corridor, which fails to capture the imagination of transit riders who believe there’s no point in building anything less exciting than light rail from the start.

Imagined Transit, however, is not what Winnipeg needs. In study after study of Winnipeg’s transportation needs, experts continually conclude the city ought to start with dedicated bus corridors — which allow the flexibility of integration into the city’s bus system — and then build light rail once increasing density warrants it.

This city has had a bus-corridor plan on the shelf since the Winnipeg Southwest Transit Corridor Study was completed in 1976. But a series of myopic councils shied away from making even a modest busway plunge, seemingly afraid of spending in the short term to save money later on.

Now, the same myopic voices are now rallying against the conclusion of the busway, making arguments that range from illogical to idiotic.

Calls to redirect transit funds to roads ignore one of the reasons cities create mass transit: to reduce wear and tear on roads and eventually reduce the need to build more of them.

Claims the two-year-old bus corridor fails to reduce commute times or boost ridership can’t be tested against a 3.6-kilometre stub. But faster commutes and more transit riders aren’t the aim of mass transit in the short term, anyway.

In the long term, you should expect a full-fledged rapid-transit network to carry more people and be substantially faster than driving a car. But in the short term, the primary aim of a mass transit system is to encourage the sort of development that gives more people the option of not using their cars.

On Thursday at city hall, soft-spoken Winnipeg Transit director Dave Wardrop did his best to explain this to skeptical reporters. A few metres away, chief city planner Braden Smith stood with a notebook of statistics extolling the financial benefits of transit-oriented development.

“I think there’s a larger discussion that needs to occur when it comes to density,” Smith said. “It’s beyond just commute times into the downtown core.”

Again, cities create mass transit in order to survive. Arguing against this illustrates Winnipeg does have plenty of density — but unfortunately not the kind that can be measured in the number of residents per square kilometre.

Report shaves $10M from next phase of rapid transit: director 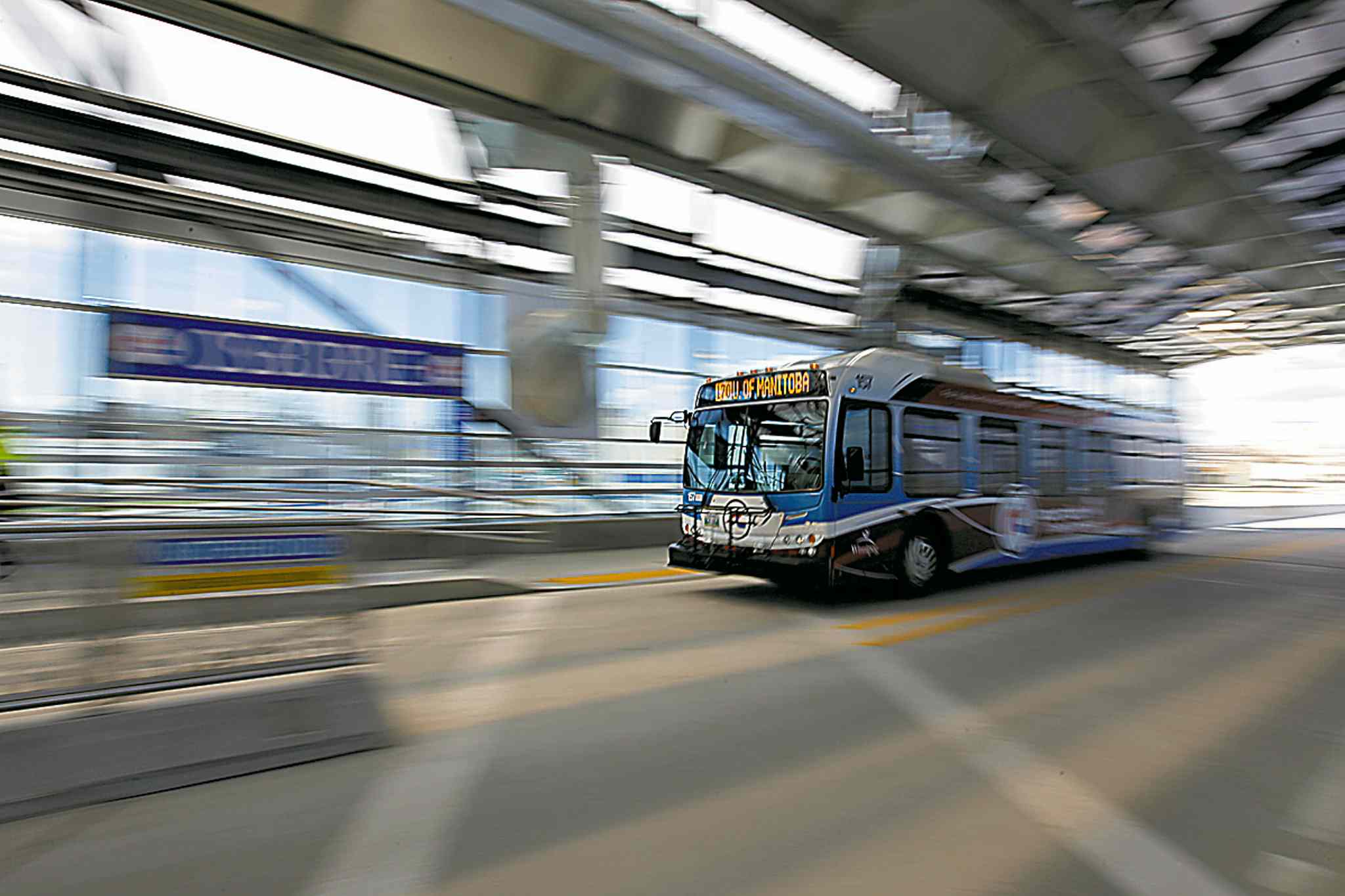 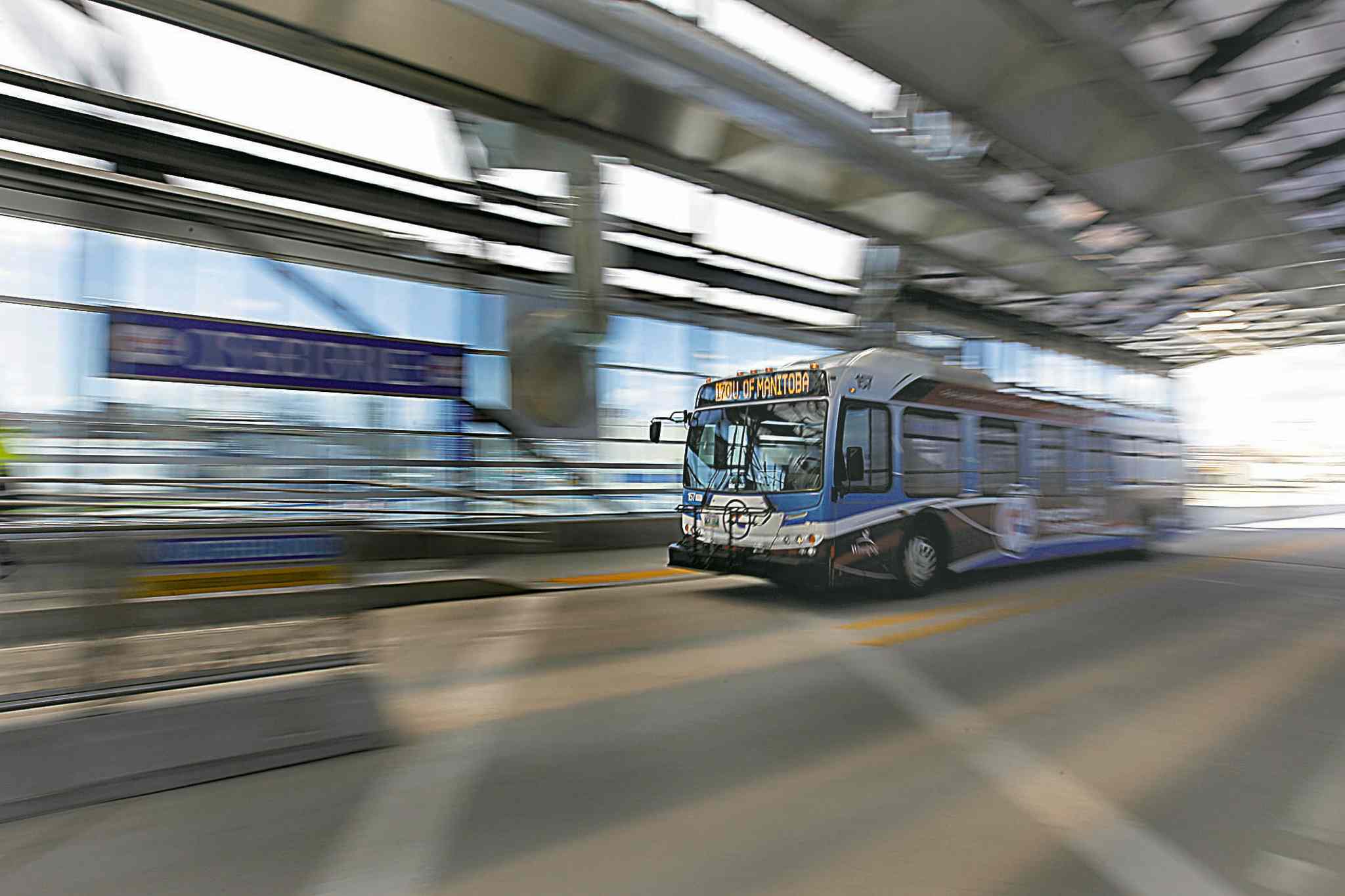 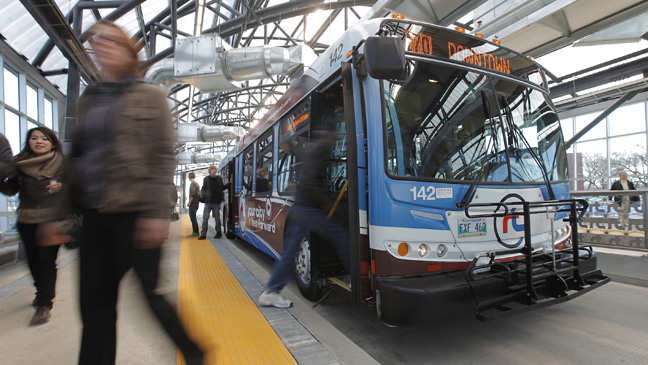 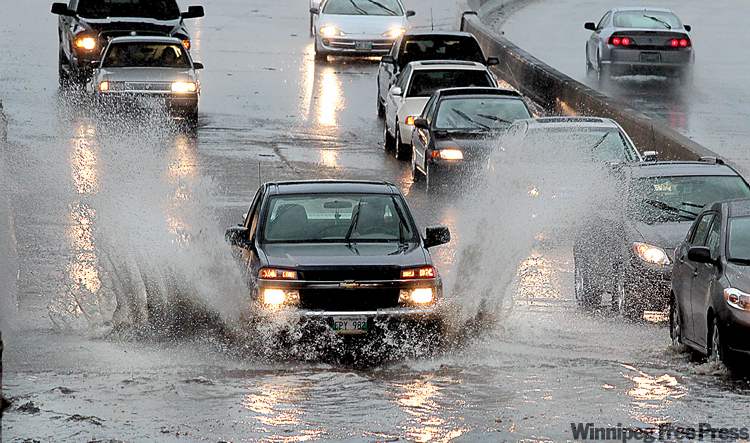 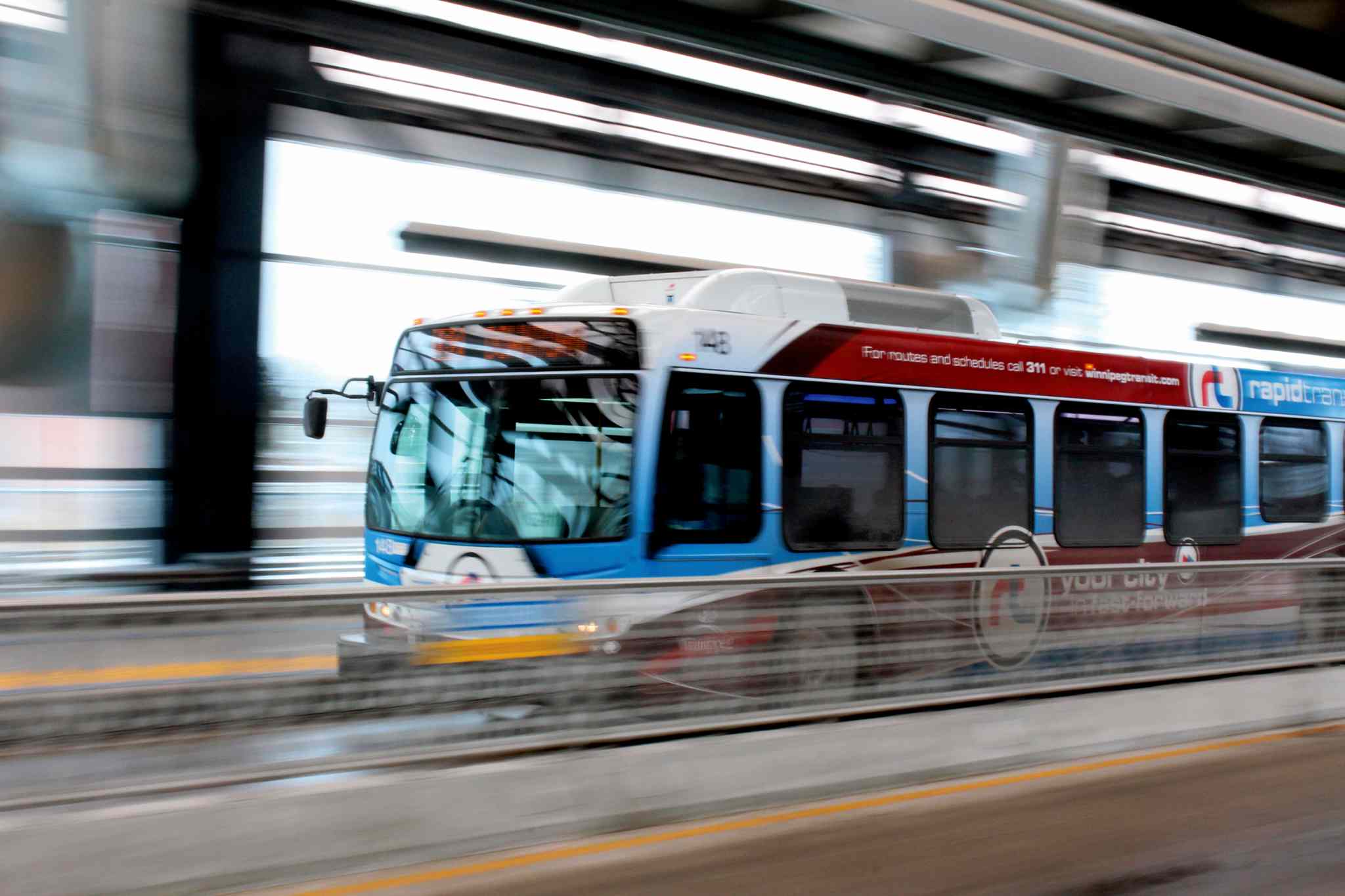 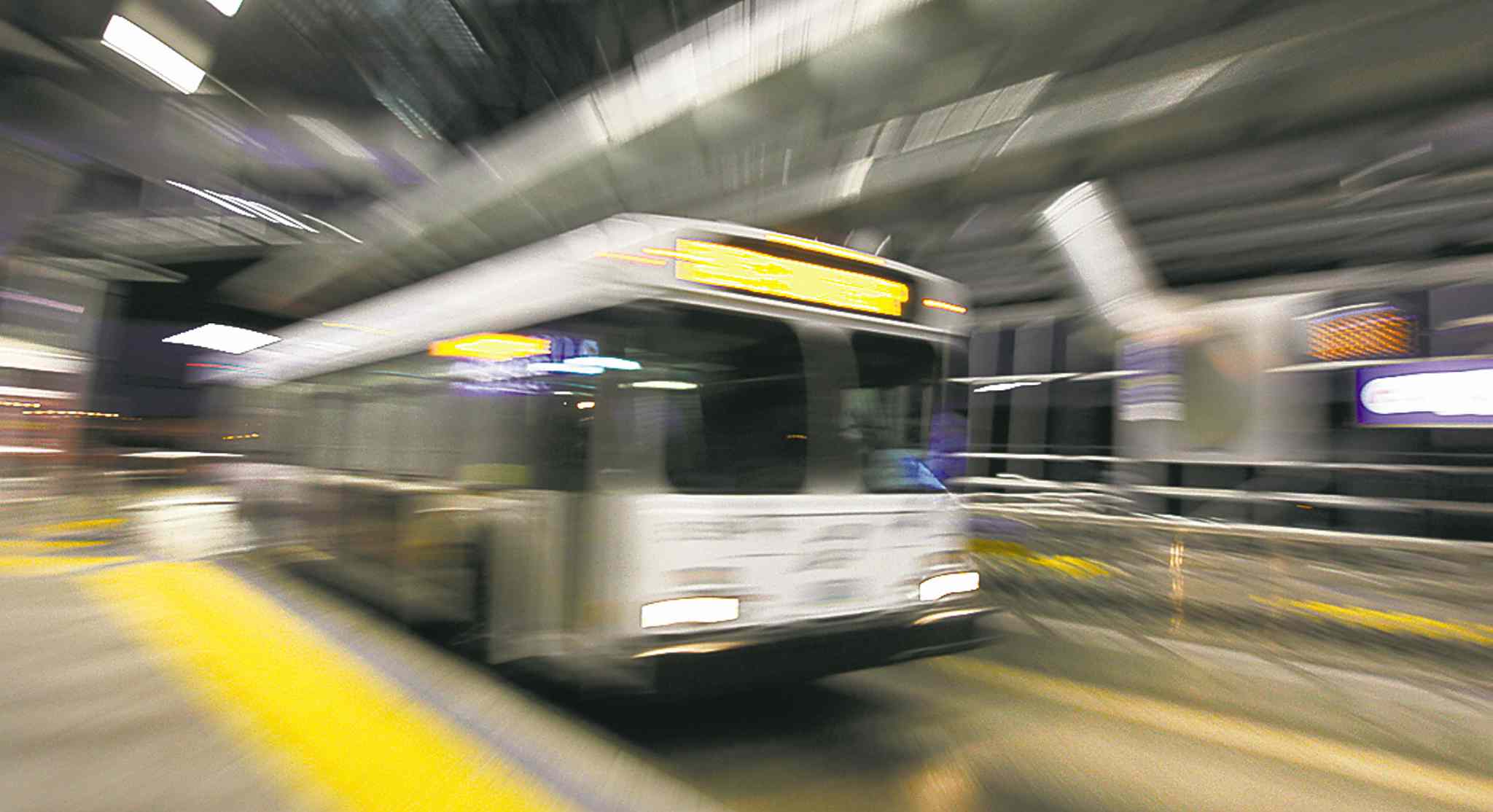