OTTAWA -- A national inquiry to address violence against aboriginal women would not mean delaying action to combat issues such as poverty and racism, premiers and other proponents argued Wednesday. But the gulf between inquiry supporters and the federal government appeared to get wider as both Prime Minister Stephen Harper's office and Justice Minister Peter MacKay said an inquiry would just get in the way of actions to solve the problems.

OTTAWA — A national inquiry to address violence against aboriginal women would not mean delaying action to combat issues such as poverty and racism, premiers and other proponents argued Wednesday. But the gulf between inquiry supporters and the federal government appeared to get wider as both Prime Minister Stephen Harper’s office and Justice Minister Peter MacKay said an inquiry would just get in the way of actions to solve the problems.

Ten days after the body of 15-year-old Tina Fontaine was pulled from Winnipeg’s Red River, the rhetoric continued to rage around whether a national inquiry is even necessary.

MacKay said first and foremost, the answer is to find Fontaine’s killer and bring them to justice.

“What we don’t need is yet another study on top of the some 40 studies and reports that have already been done, that made specific recommendations which are being pursued, to delay ongoing action,” MacKay said in a written statement.

MacKay said the government is already working to address the violence through 30 public safety and justice initiatives, including tougher sentences, funding for programs to combat violence against aboriginal women, and a new $8-million national DNA missing-persons database.

His office has a list of 40 reports from 1996 to 2013 that delved into the issue from various angles and made more than 500 recommendations in total.

At least two more reports have been released this year, including an RCMP study in May that delivered detailed statistics. The RCMP report shows 1,181 aboriginal women were slain or went missing in Canada from 1980 to 2012, including 196 in Manitoba. “Now is the time to take action, not to continue to study the issue,” MacKay said.

However, Manitoba Premier Greg Selinger said: “It’s not either, or.”

“The reality is we still have to get on with doing things every single day to protect aboriginal women and girls,” Selinger said.

An inquiry, he said, could help look at connecting the reasons so many aboriginal women face violence, to solutions.

P.E.I. Premier Robert Ghiz acknowledged the forum is a compromise, with the evidence suggesting a national inquiry is a no-go for Harper.

‘Their existence reinforces the need for an inquiry. No one has done all the work’

Selinger stressed the premiers still prefer an inquiry but said a roundtable involving ministers is a way to address some of the concerns and kick-start communication between aboriginal leaders and the federal government.

“It’s a very practical approach,” he said. “It was an idea put forward to keep things moving. Why anybody would not support that, I don’t know.”

The new commitment did not come with any details of when it would happen or how it would work.

Saskatchewan Premier Brad Wall said he still supported the idea of an inquiry, but he also said a federal-provincial roundtable would be a good way to spur some action.

“I think what we can achieve as premiers and as a country, if the federal government would engage, is an event and an exchange of best practices that’s informed by action,” Wall said.

Wall said the provinces have already set up something similar for health-care innovation.

Federal NDP Leader Tom Mulcair accused Harper of using the litany of previous studies as reason not to act. But he said they are just a patchwork of studies and not a single one can take the place of a comprehensive national inquiry pulling together all the pieces of the puzzle.

“Their existence reinforces the need for an inquiry,” he said. “No one has done all the work.”

“This is a national shame,” he said. “If 1,200 women were murdered or went missing in a city like Ottawa, would we need the United Nations to tell us to have an inquiry? It would have been held a long time ago.”

Many reports have been produced on the issue of missing and murdered Aboriginal women and girls. While this list may not be all-encompassing, it provides a good indication of the extent to which this issue has been the subject of study:

1) Those Who Take Us Away: Abusive Policing and Failures in Protection of Indigenous Women and Girls in Northern British Columbia, Canada – Human Rights Watch, 2013

2) Coordinated and Urgent Action to End Violence Against Indigenous Women and Girls – Towards a National Action Plan – Assembly of First Nations (AFN), 2012

7) Addressing the Legacy of Residential Schools – Library of Parliament, 2011

8) Ending Violence Against Aboriginal Women and Girls: Empowerment – A New Beginning – House of Commons Standing Committee on the Status of Women, 2011

11) Interim Report – Call Into the Night: An Overview of Violence Against Aboriginal Women – House of Commons Standing Committee on the Status of Women, 2011

12) Collaboration to End Violence: National Aboriginal Women’s Forum: Report on Outcomes and Recommendations from Working Sessions – Co-hosted by the Province of British Columbia’s Ministry of Aboriginal Relations and Reconciliation and the Native Women’s Association of Canada, 2011

16) A Framework for Action in Education, Economic Development and Violence Against Aboriginal Women and Girls – Aboriginal Affairs Working Group, 2010

17) Issues Related to the High Number of Murdered and Missing Women in Canada – Missing Women Working Group of the Federal/Provincial/Territorial (FPT) Coordinating Committee of Senior Officials on Criminal Justice, 2010

20) First Nations Communities at Risk and in Crisis: Justice and Security – Journal of Aboriginal Health, November 2009

21) Knowledge Exchange Workshop: Successful Approaches for the Prevention of Family Violence – Hosted by the Public Health Agency of Canada (PHAC), 2009

22) No More Stolen Sisters: The Need for a Comprehensive Response to Discrimination and Violence Against Indigenous Women in Canada – Amnesty International, 2009

23) Voices of our Sisters in Spirit: A Report to Families and Communities – Native Women’s Association of Canada, 2009

29) A Review of Research on Criminal Victimization and First Nations, Métis and Inuit Peoples 1990 to 2001 – Chartrand and McKay Consulting, 2006

33) Summary of the Policy Forum on Aboriginal Women and Violence: Building Safe and Healthy Families and Communities – An initiative of the FPT Ministers responsible for the Status of Women, 2006

38) Moving Toward Safety: Responding to Family Violence in Aboriginal and Northern Communities of Labrador – Provincial Association Against Family Violence

How would a national inquiry into missing and murdered native women work? 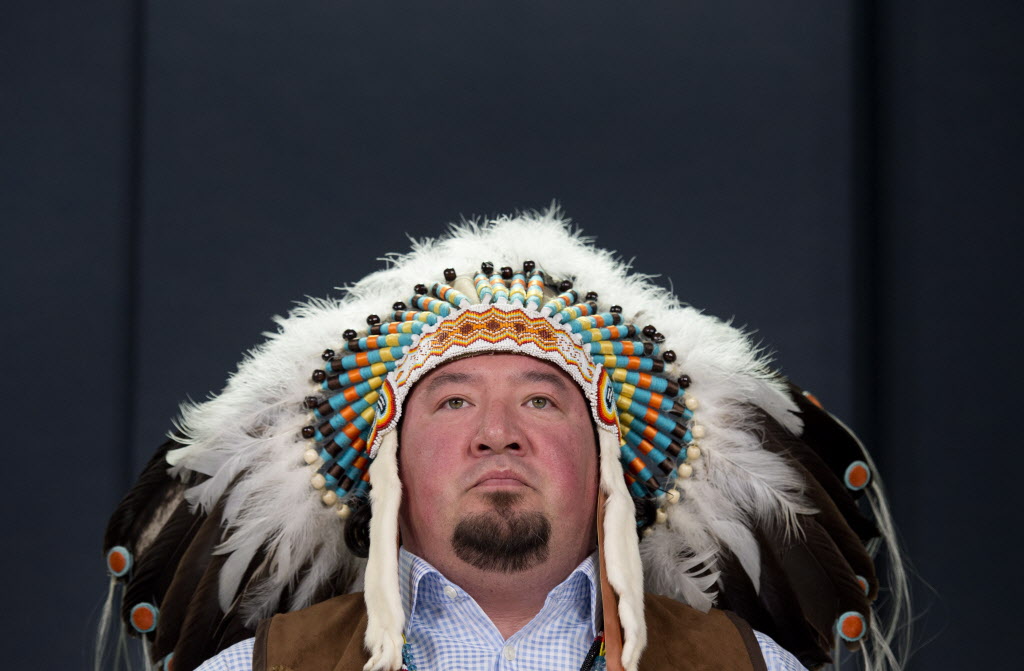