Want list of all exhibits that refer to federal government

On the eve of the grand opening of the Canadian Museum for Human Rights, Ottawa has asked for a list of all exhibits that refer to the Government of Canada, sending museum staff scrambling and again raising fears of political interference in museum content.

On the eve of the grand opening of the Canadian Museum for Human Rights, Ottawa has asked for a list of all exhibits that refer to the Government of Canada, sending museum staff scrambling and again raising fears of political interference in museum content.

Museum communications director Angela Cassie downplayed the request, saying Ottawa asked for the information in order to understand how all governments past and present are being portrayed. Cassie said it’s the same kind of information the museum would share with all its partners.

Heritage Minister Shelly Glover toured the museum Thursday and was given a comprehensive briefing on content. She returned for a followup visit Sunday.

Asked whether Glover raised any concerns over exhibits, Cassie said that’s a question better posed to the minister.

“There were a lot of conversations,” said Cassie. “What was clear is the minister is not in a position to direct museum content.”

‘We must balance the good and bad news’ — University of Manitoba law Prof. Karen Busby

Glover was not available for an interview Monday. Her spokesman said the minister respects the independence of the museum.

On Saturday, after years of controversy, speculation and high hopes, four of the museum’s 11 galleries will be open to 9,000 people who snagged tickets to a weekend-long series of preview tours.

The $351-million landmark will be fully open to the public the following weekend, though it’s not clear whether all the exhibits will be ready in time.

A dress rehearsal for hundreds of friends and family of staff was cancelled Sunday to allow workers more time to install exhibits.

Despite legislation that mandates a hands-off approach to exhibits and programs in federally funded museums, concerns about interference from senior political staff in the Harper government have been extensive and well-documented.

In late 2012, a wave of employee turnover in the previous few years culminated in 30-plus museum staff either resigning or being dismissed.

Among those who spoke to the Free Press on condition of anonymity, several said they were frustrated by a directive from the museum’s federally appointed board to feature more “positive Canadian stories” such as the nation’s record as a safe haven for immigrants.

At the same time, well-regarded feminist lawyer, Mary Eberts, spoke publicly about her resignation from the museum’s advisory council, saying she was worried political interference threatened the museum’s integrity and the advisory council’s input on content was being largely ignored.

More recently, staff have told the Free Press it’s difficult to know whether small changes to content made at the highest level are the result of subtle or overt directives from Ottawa, or whether the threat of political blowback has prompted senior staff to censor themselves, to soften any implied criticism of Canada’s human-rights record.

Earlier this year, the museum removed a blog commissioned for its website after an award-winning historian criticized the federal government for its record on women’s rights, including the cancellation of plans for a national child-care program and cuts to Status of Women Canada.

University of Manitoba law Prof. Karen Busby, who is co-editing an academic book about the museum, says the spectre of government interference is “somewhat worrying,” especially as it relates to current events.

“My concern is the extent to which the museum will be able to deal with current issues without facing pressures to water down the struggle,” she said. “We must balance the good and bad news.”

In particular, Busby is worried about how the museum will deal frankly with the issue of missing and slain indigenous women, reignited recently by the killing of 15-year-old Tina Fontaine and Harper’s rejection of a national inquiry.

She is also concerned about how the museum will tackle the ongoing struggle by many First Nations reserves, especially in Manitoba, for clean drinking water.

Busby’s research has already identified some perplexing changes in the tone of key exhibits as the museum’s content was evolving.

Using documents obtained through access-to-information legislation, she compared the 2012 and 2013 descriptions of each gallery’s content and main message.

In some cases, there was improvement, such as a more complex and detailed approach to aboriginal legal and spiritual traditions in the Indigenous Perspectives Gallery.

But, in other cases, the text appears to suggest the museum has watered down Canada’s history as a human-rights violator and downplayed the political struggles that, in many cases, forced the government to act.

For example, in 2012, the main message visitors were to glean from a story niche on the experiences of refugees was that “refugees who escape threatening situations to come to Canada have little control over their acceptance and the way they are portrayed in the media.” By 2013, the main message had been altered to “Canada is recognized around the world as a safe haven for refugees.”

That change, said Busby, is surprising given shifts to refugee policy, including cuts to health care and rules allowing for the detention of some asylum-seekers.

A niche on same-sex marriage noted in 2012 that “some same-sex couples have fought hard to have their unions recognized in law.” By 2013, the message for visitors was that “in 2005, Canada became the fourth country in the world to legalize same-sex marriage.” 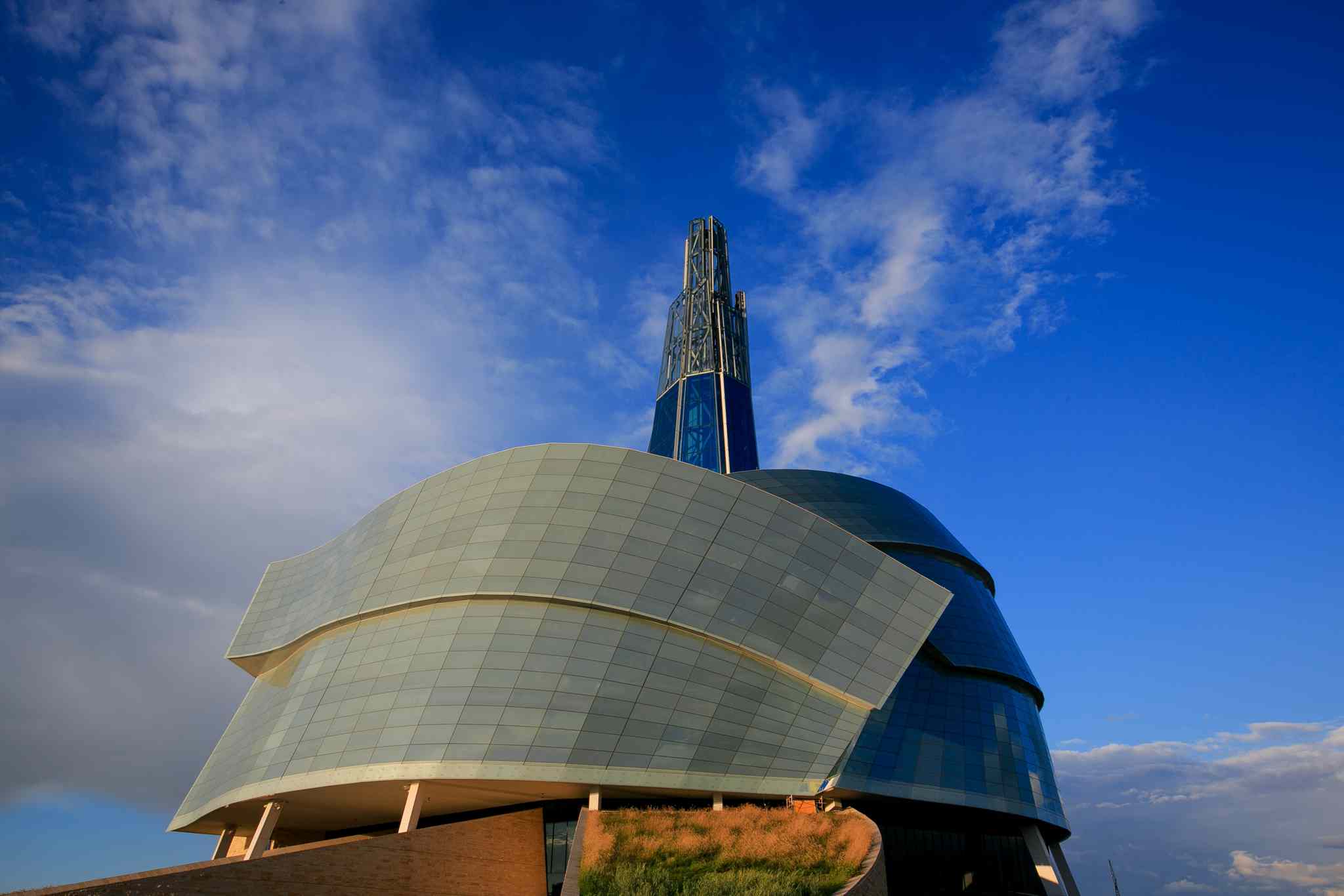 CMHR's future is up to us all

Internee descendants call for boycott of the CMHR