The Republican Party’s takeover of the U.S. Senate in Tuesday’s midterm election is the tip of the rather sizable iceberg that saw the GOP win governorships in the blue states of Illinois, Maryland and Massachusetts.

The Republican Party’s takeover of the U.S. Senate in Tuesday’s midterm election is the tip of the rather sizable iceberg that saw the GOP win governorships in the blue states of Illinois, Maryland and Massachusetts.

As the losses for Democrats mounted during election night, any number of pundits questioned the Democratic Party’s Obama Avoidance Syndrome. That philosophy failed to aid Democrats in Kentucky and Georgia hoping for upset victories. The party’s reluctance to embrace the Obama administration’s successes in providing health care, lowering unemployment and saving the nation from a great recession proved to be its undoing.

With the national party abandoning the president, black voters responded with less enthusiasm and less turnout than in 2012.

The Party of No’s success was based on a number of factors, including the 2010 redistricting that has turned Congress into a virtual fortress, President Barack Obama’s relatively low approval ratings and a favorable Senate re-election map that allowed Republicans to play aggressive offense while the Democrats shrank from the fight.

Obama’s absence from the ballot was clearly felt in gubernatorial and Senate races in states the president carried two years ago, most notably Colorado.

It didn’t have to turn out this way.

Both the Obama administration and the Democratic Party have failed to articulate a coherent message and vision to the American people this election cycle. Rather than join forces and extol the president’s leadership on domestic issues, especially with regard to unemployment, health care and the environment, Democrats abandoned the president and, in the process, allowed Republicans to successfully shape this year’s message.

Ironically, the same party that has spent the last four years blocking any and all progressive legislation cast its members as outsiders, ready and willing to change Washington. Perhaps even more incredibly, enough voters believed in that message that they handed control of the Senate to Republicans.

President Obama must now deal with a Republican-controlled Congress for the final two years of his presidency. The lesson, should Democrats choose to take it, is that progressives must act with the courage of their convictions. But many will say the exact opposite, arguing that the red-state election-night tsunami indicates a national tilt to the right.

This is dead wrong.

The failure to mobilize the Obama coalition cost Democrats nationally. Poll-driven gubernatorial and Senate campaigns, orchestrated by well-paid consultants, failed to inspire the kind of grassroots insurgency that made Obama’s victories possible.

As we sift through the wreckage of the 2014 election, several things stand out.

2016 will indeed be a referendum on the Obama administration and the Democratic Party’s willingness to embrace the president’s legacy. If, as they did this year, Democrats cut and run rather than stand and fight, we will surely see a Republican president inaugurated on Jan. 20, 2017.

The Democratic Party’s presidential candidate must offer a clear vision, one that extols the virtues of Obama’s policy victories, and of political continuity, rather than distance or avoidance.

Finally, Democrats must rediscover their political identity. Obama’s call for hope and change in 2008 helped to revive the party’s liberal and progressive wing. In passing the Affordable Care Act, Obama succeeded in institutionalizing the signal policy achievement of our era. The inability of the entire party, now, to run on that signal achievement stands out as a failure of imagination, character and integrity.

The silver lining to yesterday’s results is that in two years, Democrats get another chance. Let’s hope that by then, President Obama and the national Democratic Party find common ground. We have seen the results when they don’t.

Peniel E. Joseph, a contributing editor at The Root.com, is founding director of the Center for the Study of Race and Democracy and a Tufts University history professor. 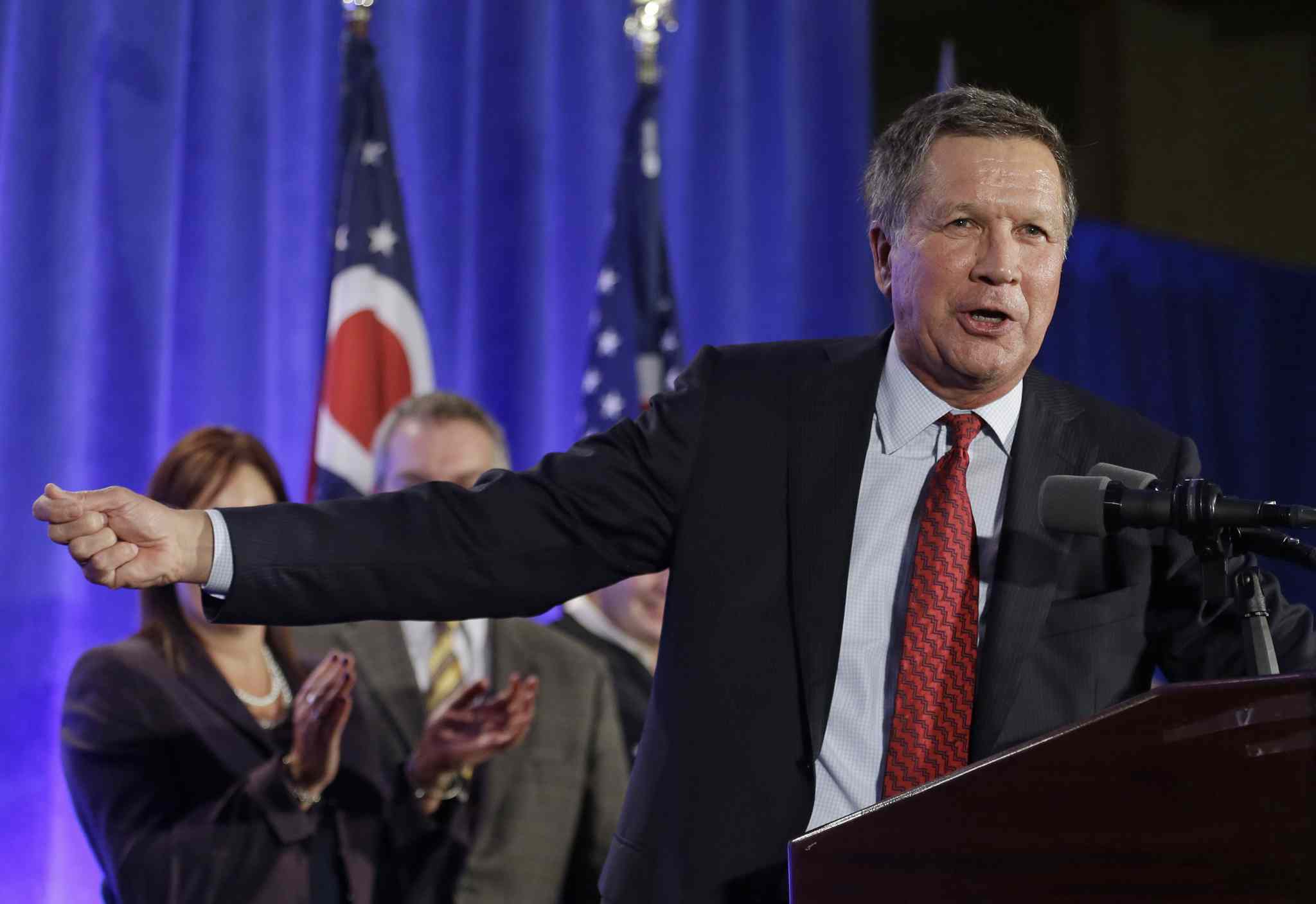