The plan to extend pay parking on city streets in the downtown hit a road bump Wednesday.

The plan to extend pay parking on city streets in the downtown hit a road bump Wednesday.

The proposal was on the executive policy committee agenda but when it came up, the issue was put off until February.

That means it won’t be going to council for approval next week – which is needed before the changes go ahead.

“There’s a recognition among EPC members that we want to have additional time to talk about this,” Bowman said, adding the issue is generating a lot of discussion in the community.

The proposal from the Winnipeg Parking Authority was endorsed by the alternative services delivery committee Monday but it still needs to be considered by EPC and approved by council.

Motorists are now required to pay for on-street parking until 5:30 pm, and it’s free after that with no time restrictions. The parking authority wants to extend the pay period to 8:30 pm., with a two-hour limit, in the area immediately around the MTS Centre, known as SHED – the sports, hospitality and entertainment district.

Once approved, it’s likely to go into effect by mid- or late-summer.

Council had initially approved evening parking rates for that area in 2012 but it was never implemented.

The parking authority wanted the pay period to apply to a large segment of downtown but the committee turned that down until it sees the impact on SHED.

The parking authority admitted the initiative will likely generate $50,000-$100,000 in extra revenue but explained the motivation was to get turnover at street parking spots and persuade long-term parkers to use parking lots.

“We want to make sure we have as many people coming downtown as possible,” Bowman said,” who said he recognizes that the Downtown BIZ supports the idea. “We want to find the right balance.” 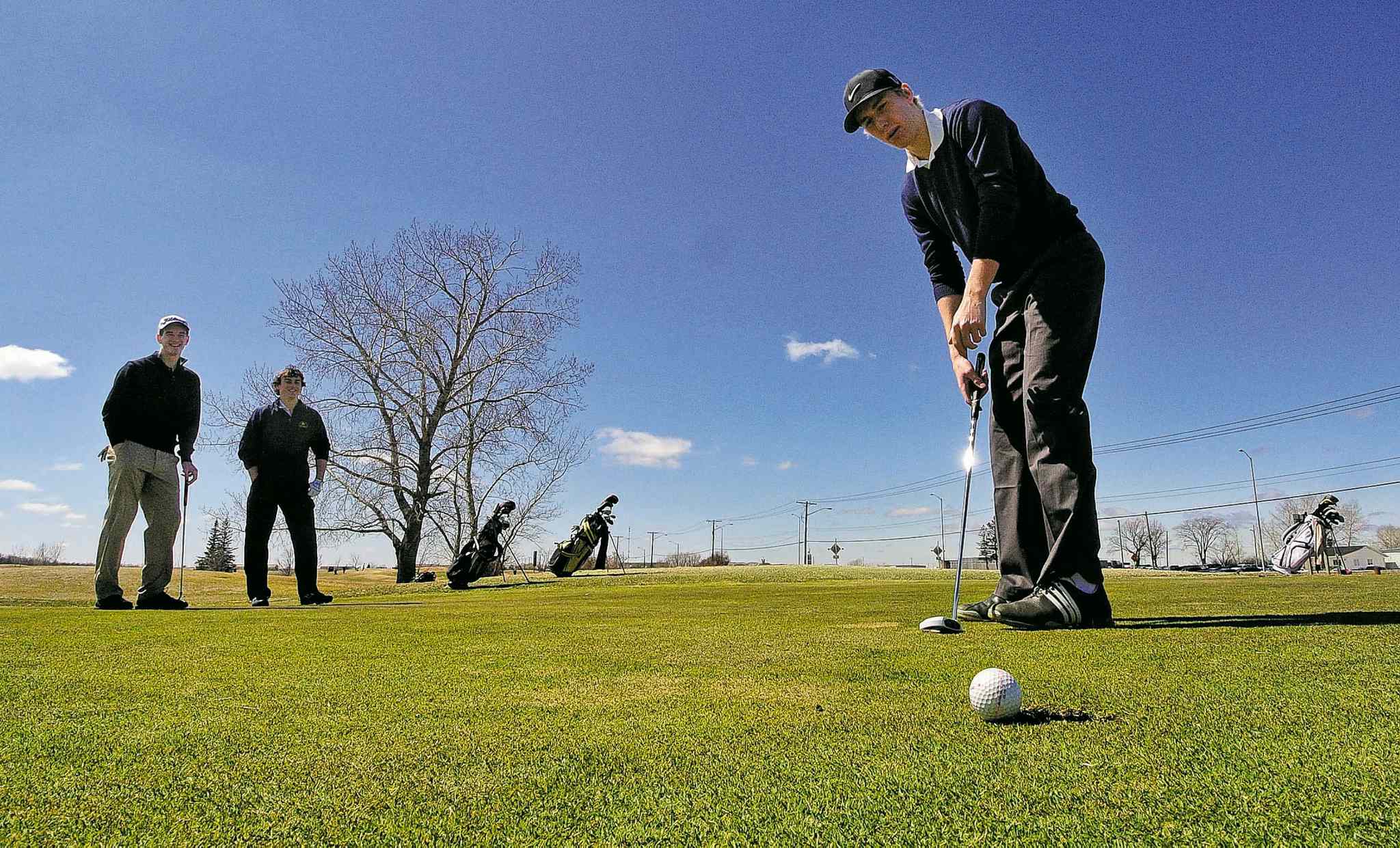