An opportunity to practise empathy

Indigenous-course requirement would be good thing for everyone

Ideally, universities are places where minds are opened -- to new ideas, to new knowledge, to new experiences. It's a place where debates and discussions are fostered, a place where critical thought is encouraged.

Ideally, universities are places where minds are opened — to new ideas, to new knowledge, to new experiences. It’s a place where debates and discussions are fostered, a place where critical thought is encouraged.

But we know even the most progressive hallowed halls of higher learning are not immune to hate — hate that is often the product of ignorance and fear. Which is why it was so encouraging to read the University of Winnipeg Students’ Association, in collaboration with the University of Winnipeg’s Aboriginal Students’ Council, is proposing an indigenous-course requirement for students starting in 2016.

The proposal is straightforward. All U of W students would be required to take three credit hours — so, one semester-long course — from a list of indigenous-themed courses. There are more than 100 in the current course catalogue that would fit the bill.

It’s a smart move the University of Winnipeg Senate would do well to approve. An indigenous-course requirement at the U of W alone won’t end the individual and systemic racism in this city, but it could be invaluable in changing minds and attitudes. When it comes to dismantling systems of racism, bigotry, xenophobia and oppression, education is among our greatest tools.

Sadie Lavoie, 21, is a U of W student who is working toward her bachelor of arts in politics and indigenous studies. She is also the aboriginal commissioner for the Manitoba chapter of the Canadian Federation of Students. She worked closely with Raven Hart-Bellencourt, co-chair of the University of Winnipeg’s Aboriginal Students’ Council, one of the driving forces behind this indigenous-led initiative.

“The intent (of the course requirement) is to break down those misconceptions that students may have,” she said, adding many students are going to university without a working knowledge of indigenous history or an understanding of contemporary indigenous issues. She believes this requirement would allow for a safe space to exchange ideas and ask questions.

Lavoie said the University of Winnipeg is just the institution to lead the charge, and she hopes other Canadian universities — as well as K-12 schools — will follow.

“This is an institution of learning. It’s a learning environment. This is where critical thinkers come. This is where their understandings of the world are birthed out of,” she said. “A city that has a high indigenous population, in the heart of the continent, is the best place for this to start. We hope that we’ll be a role-model institution and that this will have a positive ripple effect.”

That’s a terrifying thought. I’m with late American admiral and computer scientist Grace Murray Hopper who once said, “The most dangerous phrase in the language is ‘It’s always been done that way.’ ” If we’re ever going to eradicate racism, we must listen to the people with whom our society is not so comfortable and acknowledge how “it’s always been done that way” thinking contributes to ongoing oppression. We must practise empathy.

Implementing an indigenous-course requirement at the U of W is a fine place to start. It’s good for everyone. 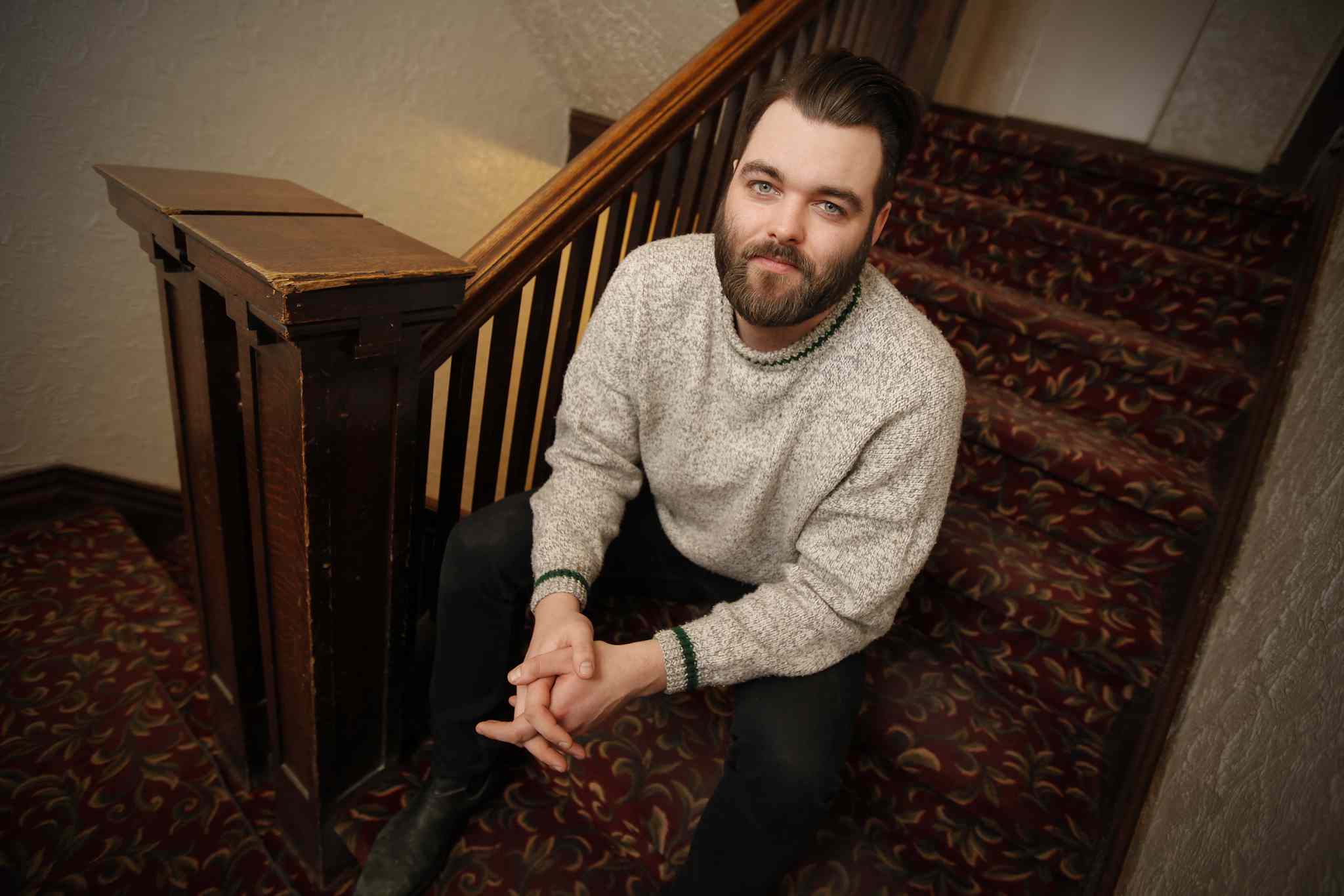