Anyone with $79,000 can own a former Manitoba residential school in Birtle.

Anyone with $79,000 can own a former Manitoba residential school in Birtle.

Property taxes are a pittance. The 26-acre property is set high on rolling hill country with a 100-foot frontage along a heavily treed creek. Tonnes of brick can be sold off for salvage, along with copper fixtures and other building materials.

That’s according to an ad posted on Kijiji, the Internet advertising platform. The current owner of the former Birtle Indian Residential School, which is located about 300 kilometres west of Winnipeg, has marked the property price as “reduced.”

Critics on social media have called the sale of any such property disrespectful, particularly so soon after the recent Truth and Reconciliation Commission process that chronicled atrocities in residential schools.

The owner who put the former school up for sale says he’s just being practical.

He said local real estate agents turned down the listing so he took to the Internet, posting a few archival photos and writing up the listing for free on Kijiji.

The Birtle school opened in the 1889 as part of a Presbyterian mission and operated for many decades. It closed after the church handed over the property to Ottawa, which put it up for sale as a Crown asset in the mid-1970s. The initial property, before hundreds of acres were sold off, was a massive estate with a half-dozen buildings including the four-storey brick school, set on 683 acres, according to the Crown notice of sale.

Thousands of children from across the Prairies attended Birtle during its long history, but perhaps its most famous student was the late Manitoba aboriginal leader Elijah Harper.

The once-grand school structure is now in serious disrepair. Years of vandalism and exposure have turned parts of the interior into rubble, and its outbuildings are in ruins.

Birtle is one of 14 former residential schools in Manitoba and among 140 recognized across Canada. Apart from the former schools in Portage la Prairie and Winnipeg, few have been repurposed in this province. An Assembly of First Nations project to commemorate the locations ran into red tape from the beginning. The national aboriginal lobby group instead sent out 139 commemorative markers to nearby communities because they couldn’t find all the owners of the former residential schools.

The current owner of the former Birtle school doesn’t want to be publicly identified. He believes the Truth and Reconciliation Commission got only half the story and skewed Canadian history by focusing on accounts of assimilation, abuse and mistreatment.

“I can see some of the things I’ve said will set me up as a target for people who want to believe only the worst,” he said in a phone interview from Salmon Arm, B.C.

Local records say the school was filled with poor homeless orphans and giving them a home was an act of charity, he suggested. “There were good things, too.”

The Kijiji ad has drawn two offers, but both were under the asking price and were turned down. One offer was from Switzerland and the prospective buyers made the trip to Birtle, only to back out when they saw how much work the property required.

The owner said he bought the place with about 100 acres in 1995 from the only other owner after Ottawa sold it in 1975. He then sold 80 acres to help pay off the mortgage. He and his family renovated the former principal’s residence and moved in for eight years before leaving for good.

“It’s an absolutely gorgeous property. We obviously didn’t buy it for the history,” he said.

“I thought I could put it into productive use again. That’s why I started to take it down. I wanted to get rid of the history, because there’s so much negative connotation there. But I didn’t have the resources. Or the time.”

Waywayseecappo First Nation elder James Cote, who spent 10 years at the Birtle residential school, believes the ad will lead to an inappropriate fate for the building.

“It’s just I know it will get into the wrong hands in time. It’ll be destroyed,” said Cote, who is on council at Waywayseecappo, about 50 kilometres north of Birtle.

Cote described a love-hate relationship with the school. He loves its dilapidated beauty, its location at the highest point overlooking Birdtail Creek and the town of Birtle.

Both of his parents were also survivors; his father was among a work crew of teenage boys kept back in the summer of 1930 to lay bricks for the school that’s now crumbling into the ground.

“My dad was 15 years old that time. He said: ‘I was one of the boys who weren’t sent home: All summer we built that school… worked from daylight to night building that school,’ ” Cote said.

Still, Cote said he and other survivors believe the Birtle school deserves to be remembered.

They held annual feasts and ceremonies on the former grounds for years, he said. They tried to interest federal and provincial politicians into a heritage building grant to preserve it but got nowhere, Cote said.

He just wishes the fate of the school wasn’t left to Kijiji.

“I’m trying to preserve the building and put a big sign that says ‘this is where so many students went to school.’ Keep the yard clean and board up the doors so no young kids can go in there. Preserve it. That’s my dream,” Cote said. 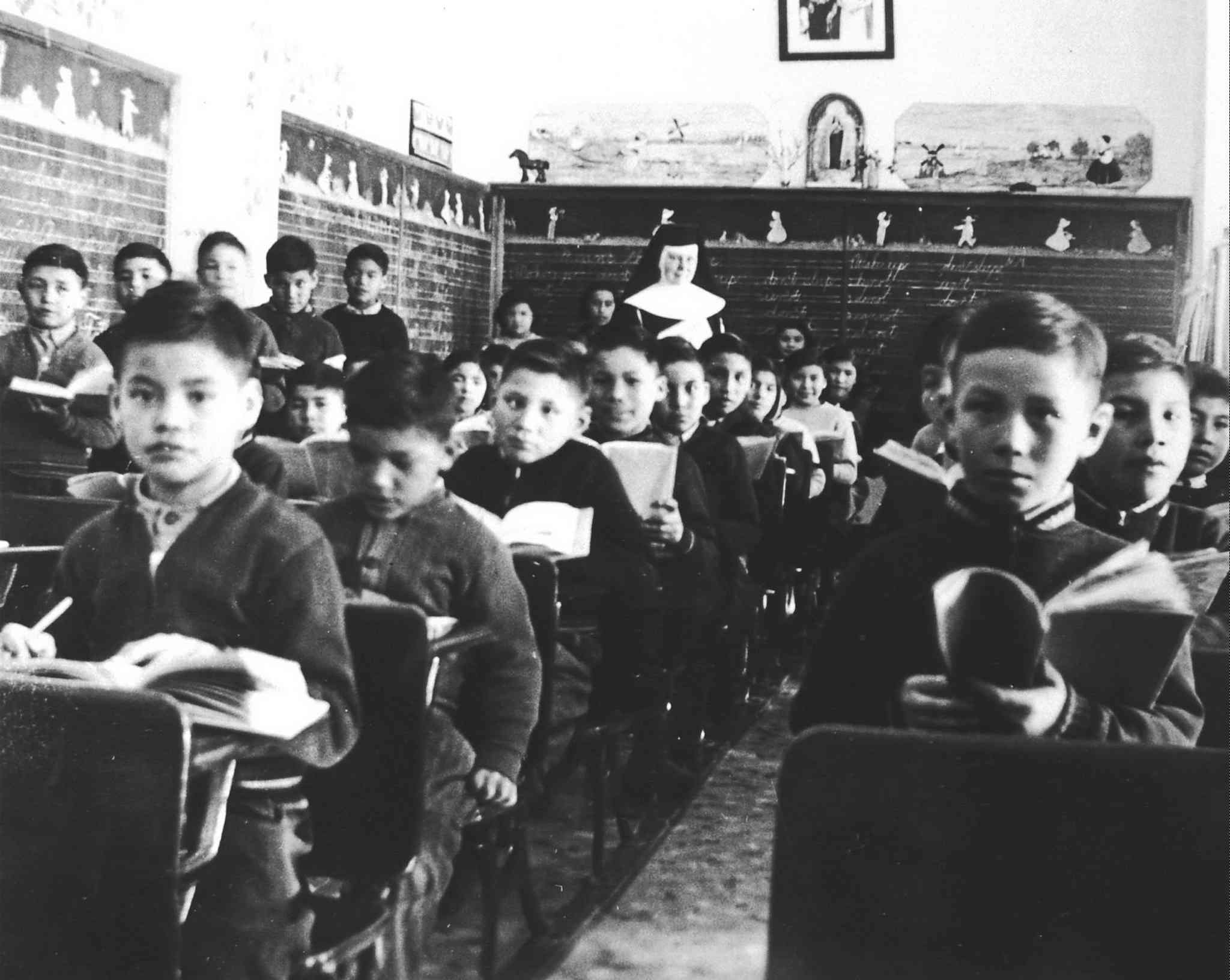 Rare artifact from dark past 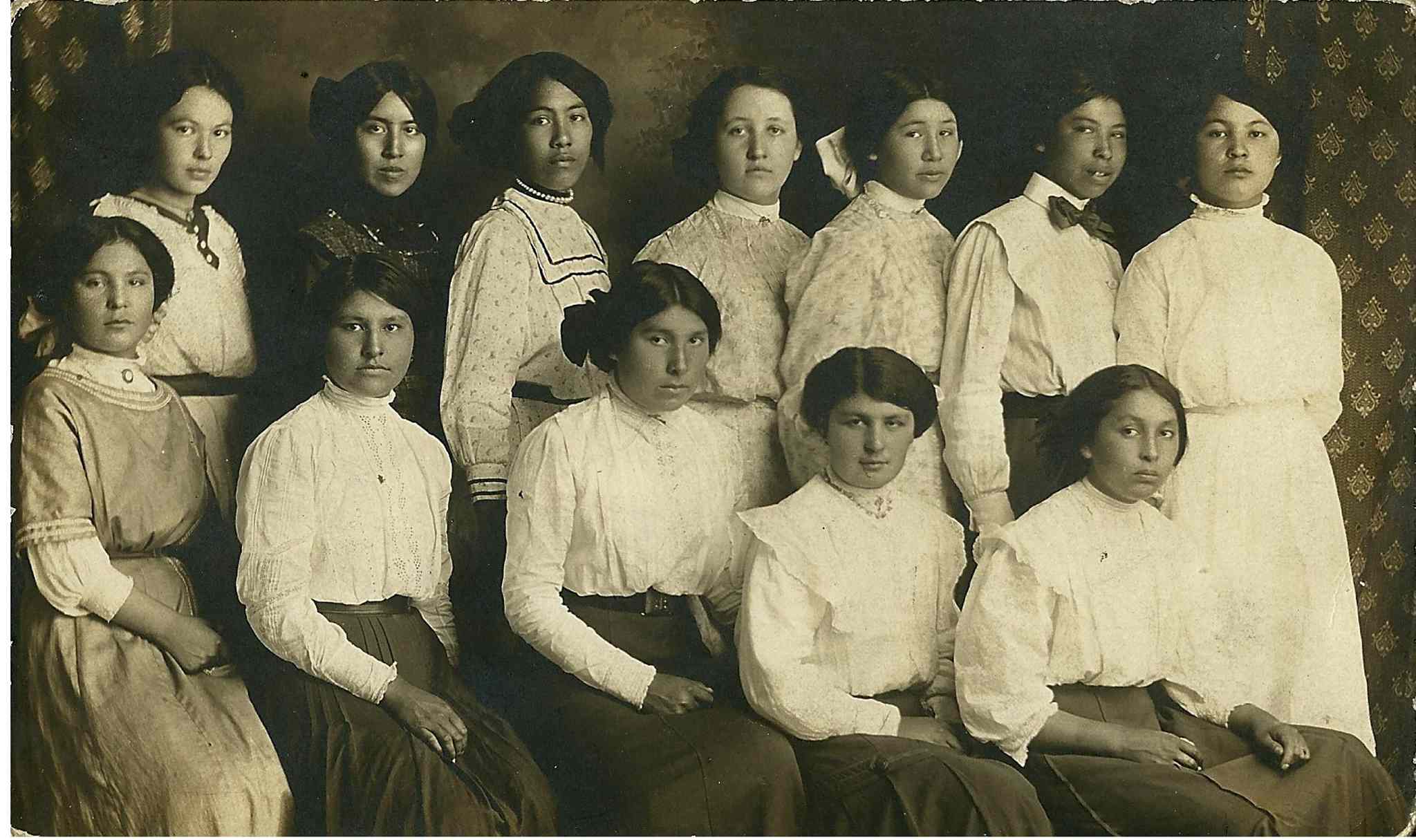 No concrete plans for remaining properties 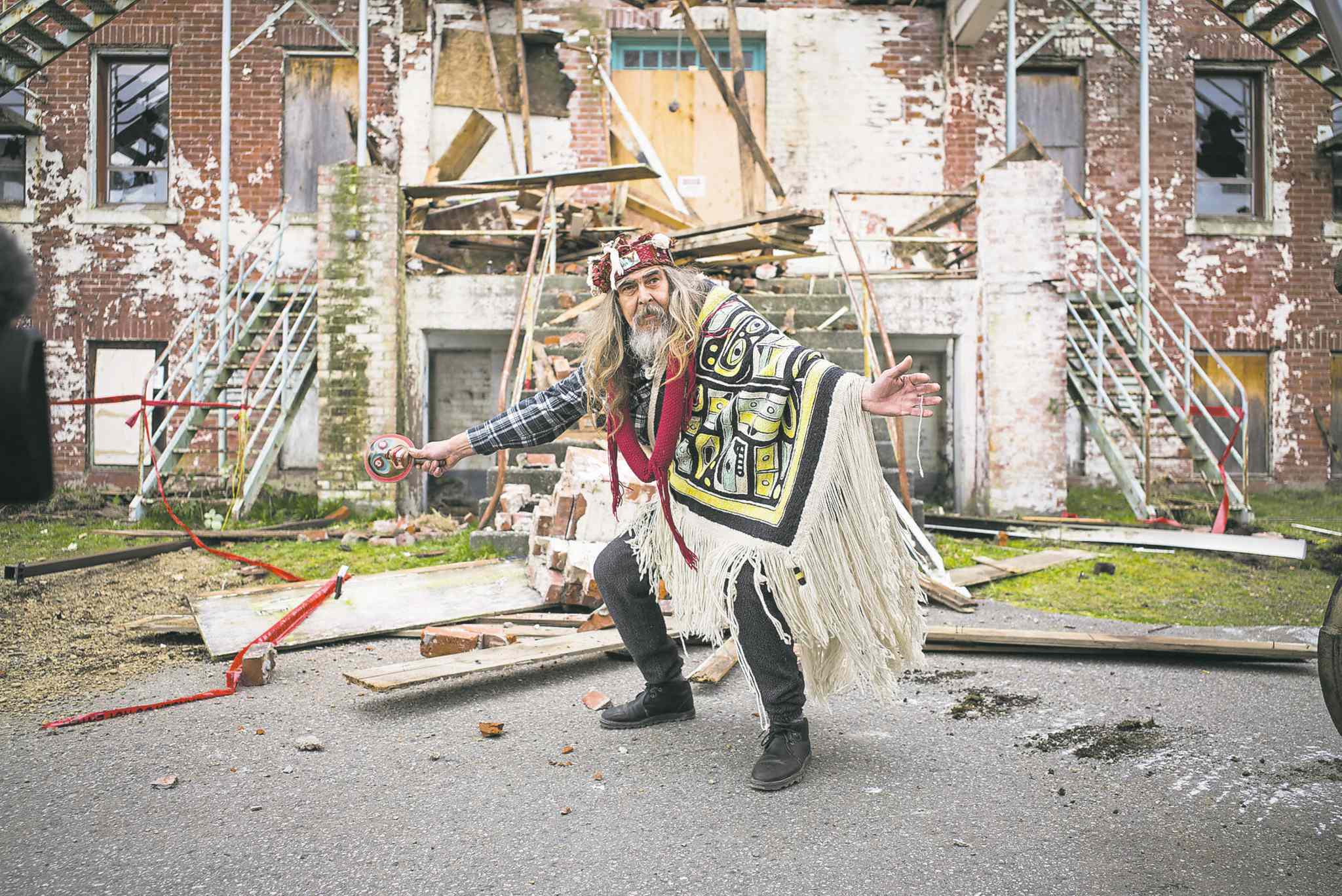 Read about stories from survivors about their experiences in residential schools, as told to the Truth and Reconciliation Commission, here.

There were 14 residential schools eventually recognized for compensation purposes in the province, all but three were located in southern Manitoba, according to the 2007 Indian Residential School Settlement.