A report outlining Winnipeg’s failure to meet its greenhouse-gas reduction targets was kept under wraps under the previous administration, the city’s chief planner contends.

A report outlining Winnipeg’s failure to meet its greenhouse-gas reduction targets was kept under wraps under the previous administration, the city’s chief planner contends.

In 2009, the City of Winnipeg promised to cut its greenhouse-gas emissions by 20 per cent over the course of a decade. At the time, council approved a plan to eliminate a fifth of the annual city emissions from city-owned streetlights, buildings, vehicles, landfills and utility plants – a load of greenhouse gases estimated at 54,624 carbon-dioxide-equivalent – by 2019.

Since then, the city hasn’t published reports about how well it’s meeting this emissions target, despite a commitment to do so in Our Winnipeg, the city’s long-term planning blueprint.

A new greenhouse-gas emissions update is almost finished and is expected to come before council. At least one prior update – which didn’t include good news – was completed by former climate-change coordinator Sean Madden but was not made public.

That report was sent up the chain of command for review, chief planner Braden Smith said.

“We weren’t going to meet our targets,” Smith said Tuesday in an interview, suggesting council may have bit off more than it could chew when it set those targets seven years ago.

From 1998 to 2008, the city achieved a 20-per-cent cut in greenhouse-gas emissions on paper through the sale of Winnipeg Hydro, a transaction that removed that instantly eliminated a large chunk of the city’s emissions inventory.

Since 2009, the city developed a more accurate emissions inventory and developed a better means of tracking emissions. As a result, the city was not on pace to meet its 2019 goal, as of the last report, Smith said.

Madden, whose term position with the city ended last week, declined to comment.

Fort Rouge-East Fort Garry Coun. Jenny Gerbasi said the former climate-change coordinator completed several reports, none of which were ever made public.

“He was doing lots of good work, but his reports were never allowed to come forward,” Gerbasi said in a telephone interview from Fredericton, N.B. “They haven’t been coming forward politically and I don’t know why.”

Amanda Dunnigan, a provincial green-buildings policy analyst who serves as the deputy chairwoman of the mayor’s environmental advisory council, said all of Madden’s reports should have been made public.

“The city is saying GHG reduction is important. They should be available for public scrutiny,” Dunnigan said in an interview. “It’s a shame. The City of Winnipeg really needs to follow through. A lot of resources went into the writing and development of Our Winnipeg.”

At a gathering of big-city mayors in July, Winnipeg Mayor Brian Bowman committed to binding greenhouse-gas-emissions reduction targets, regular reporting about progress toward those targets and the development of a municipal climate-change action plan.

Smith said he expects Bowman to increase the city’s focus on sustainability issues. Smith would not discuss Madden’s departure from the city, other than to describe it as a human-resources issue, unrelated to any cost-cutting measure. 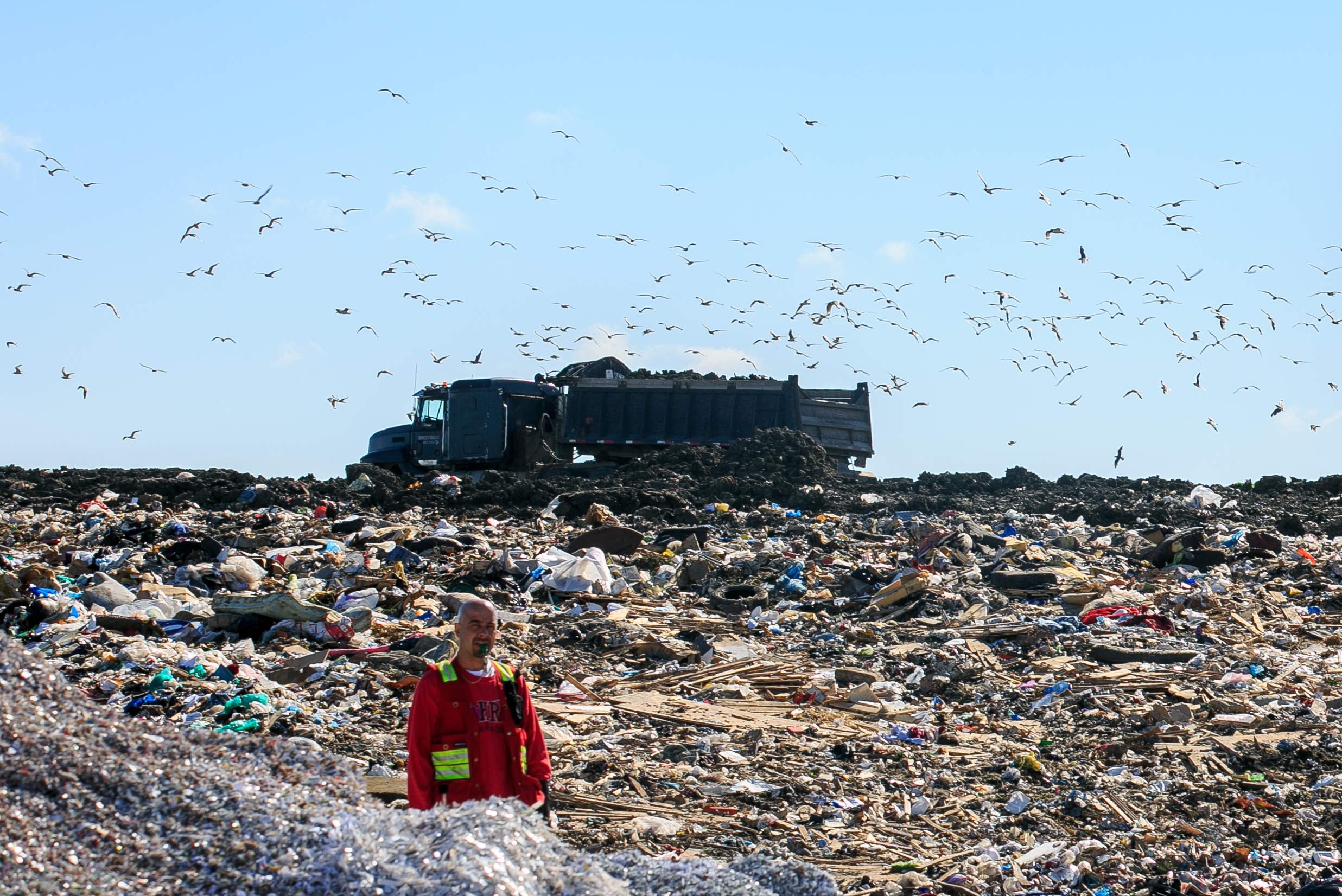 City holds out on hiring a new climate change co-ordinator 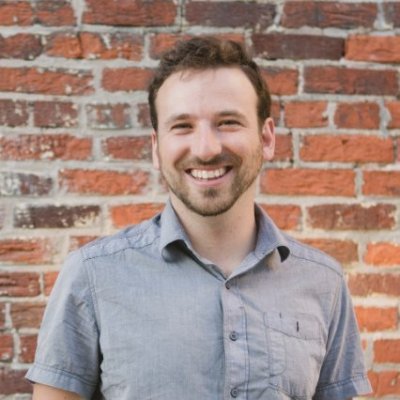 Staff turnover continues at the highest levels at the City of Winnipeg.

Members of council were told Tuesday via an email announcement Brad Sacher, director of public works, is retiring effective Sept. 21.

City hall only recently filled the top position in the planning, property and development department — left vacant since December 2014 with the retirement of Barry Thorgrimson.

The new director of planning, property and development is city veteran John Kiernan, who has been the manager of urban design since 2010.

Sacher has been with the city since August 2005, when he moved over from the provincial Highways Department. He assumed the position of director of public works in 2009.

Lester Deane, manager of engineering, will be the acting director of public works until a permanent replacement is found.

Kiernan, who has a master’s degree in landscape architecture, has been with the city since 1990, starting in the parks department as a strategic planner and project manager. He assumes his director duties effective Sept. 14.