Provincial employees may have improperly shared unproven information from a police database, the Winnipeg Police Service has suggested in court documents obtained by the Free Press.

Provincial employees may have improperly shared unproven information from a police database, the Winnipeg Police Service has suggested in court documents obtained by the Free Press.

The Winnipeg Police Service is defending itself against allegations that secret police records prevented a Winnipeg man with no criminal record from becoming a foster parent, arguing it’s possible Child and Family Services employees may have released information without permission.

Jason May is suing the police service and the province of Manitoba after his foster parent licence was allegedly revoked because of undisclosed police records he claims wrongfully linked him to a motorcycle gang. His requests to see the incriminating information were denied.

In a statement of defence filed in court Sept. 15, the police service denies any wrongdoing. The WPS says it does not confirm or deny the existence of any information that led to May being deemed a high risk during a criminal-risk assessment check, but says it did not give permission for any such information to be shared with May or with the foster-parent agency, Peguis Child and Family Services.

Two provincial Child and Family Services employees have access to police computer systems so they can conduct risk assessments of potential foster parents, and if those employees shared the information, they did so “without the authorization of the WPS and in breach of the conditions with which they were provided access to the IT systems,” the statement of defence reads.

A representative from Peguis Child and Family Services has declined to comment. The province hasn’t yet filed its statement of defence and has until the end of the month to do so.

The police service said in the statement of defence it allows CFS employees to access its computer systems to comply with the Child and Family Services Act, which states anyone who has information that a child is or might be in need of protection is required to report it.

The WPS says it has no knowledge of the actions of these provincial employees. The police service also argues disclosure of the information sought by May, “the existence of which the WPS does not confirm or deny,” would be a breach of Manitoba’s Freedom of Information and Protection of Privacy Act.

May and his wife had been foster parents for two years before his license renewal was denied in July 2013 after a criminal-risk assessment flagged him as having ties to a biker gang. May’s criminal-record and vulnerable-sector checks came back clean.

The idea that the police would store unproven allegations for an indeterminate amount of time and share them with other agencies is “quite alarming,” says an expert on issues of surveillance, privacy and policing.

Walby said police should destroy records that aren’t being used in ongoing investigations or prosecutions and should be transparent about how they share that information.

The case could set a precedent for courts to consider how charter rights are affected by so-called non-conviction records — a wide range of documents kept by police departments across the country about their interactions with the public. 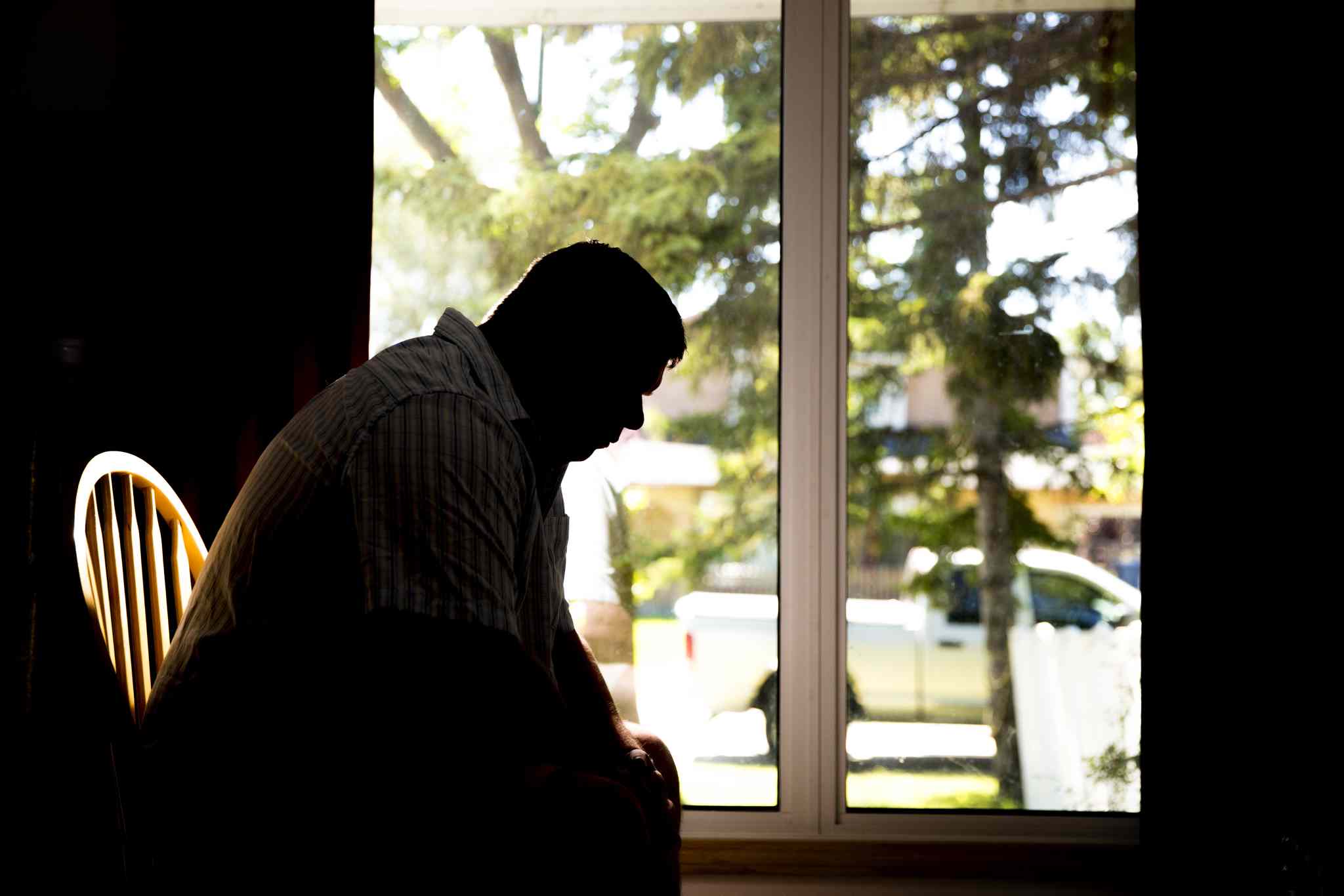