For a third year in a row, a Winnipeg hospital has the dubious distinction of having the longest recorded ER waits in Canada.

For a third year in a row, a Winnipeg hospital has the dubious distinction of having the longest recorded ER waits in Canada.

Last year, Concordia Hospital, by one measure, kept people in their chairs longer than other emergency room in the land, according to a new report by the Canadian Institute for Health Information.

A couple of other city hospitals — St. Boniface and Victoria — were also among the nation’s long-wait leaders this past year. St. B finished second while Victoria tied for third with a hospital in eastern Ontario. The Grace rounded out the top five.

The results show the Winnipeg Regional Health Authority still has a lot of work to do to solve one of its most stubborn problems.

Each year, the intstitute measures the length of time it takes for ER patients to see a physician in hospitals across the country. About 60 per cent of all emergency department visits are tracked, but whole provinces — including, notably, Quebec — are missing from the survey. In Manitoba, only Winnipeg hospitals are included.

Instead of measuring average wait times, the researchers measure the window in which 90 per cent of patients in a particular ER will be seen by a doctor. Last year, in Winnipeg as a whole, that figure was 5.7 hours. At Concordia, it was 7.0 hours.

Progressive Conservative health critic Myrna Driedger said the Selinger government has had years to improve the situation and failed.

“I would say that having the worst ER waits in Canada once again is not acceptable. People need to say enough is enough,” she said.

Lori Lamont, a senior WRHA executive, said while the institute numbers are high, they should not be confused with average wait times. Over the past 12 weeks, she said, the average wait time to see an ER doctor in the Winnipeg system was 2.49 hours.

She said it is a relatively small number of more complex patients that is sending the institute number soaring. She said when average waiting times are compared, Winnipeg’s stats are much closer to those in other centres.

“It’s not that people haven’t been working hard and trying hard,” she said of the ongoing disappointing numbers. “We just don’t seem to be able to get the traction and the sustained improvement that we need to see.”

Lamont said the WRHA is putting in place a small group of experts that will travel from hospital to hospital in the new year to help the institutions with improvements the region hopes will lead to significant improvements.

Some of the new strategies they will tout led the Grace hospital to achieve an hour and a half improvement in this year’s institute survey.

Key is identifying earlier when patients have the potential to incur longer stays and move them to a more appropriate place than the emergency department, she said. Then, there is the need to deal more efficiently with elderly persons who may suffer falls and fractures that don’t require surgery but who may not be able to return home on their own.

The WRHA is also looking at introducing new technology — moving away from paper records — to better track hospital patients so they can be discharged as soon as it’s medically safe, Lamont said. Freeing up hospital beds will also create more efficiencies in the ERs.

In October, the WRHA admitted that it had failed to achieve a series of performance targets it set three years ago to speed service to hospital patients. One of the targets was to treat and discharge 90 per cent of non-admitted ER patients within four hours. 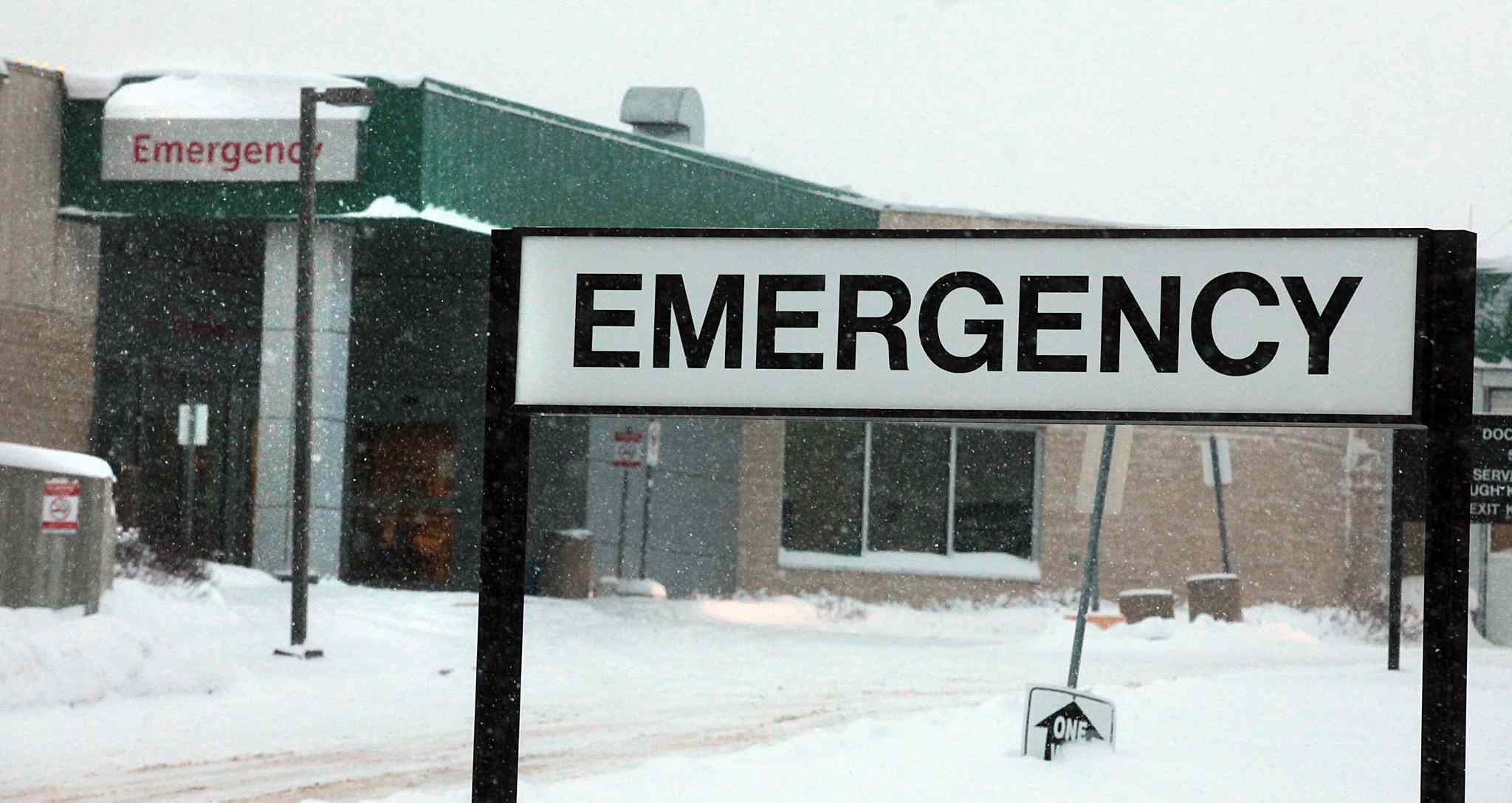