RECENT rains are a blessing for mosquitoes, the city warns.

RECENT rains are a blessing for mosquitoes, the city warns.

The insect control branch said summer nuisance mosquitoes are hatching in high numbers in the standing water that is plentiful around the city.

The branch monitors thousands of acres of potential larvae development sites in the city, as well as the surrounding 10-kilometre treatment area.

“This is really critical,” said Nawolsky. “We have done the best of our ability at treating all the public sites that we know of and we’re relying on the citizens to do their part on the private properties.”

“Crews will continue to spray until about the second week of June, at which time the caterpillars will stop feeding and turn into moths,” said Nawolsky.

The trees are sprayed with a biological, organic product called Bacillus thuringienis var. kurstaki (Btk). Once Btk is consumed by the caterpillars, they stop feeding and die about two to three days later.

“These caterpillars really should be viewed as a nuisance and not as a threat to human health or the tree health,” Nawolsky said. “This is part of the insect’s natural cycle and populations are expected to decline significantly over time,” he said, adding healthy trees are able to withstand defoliation. 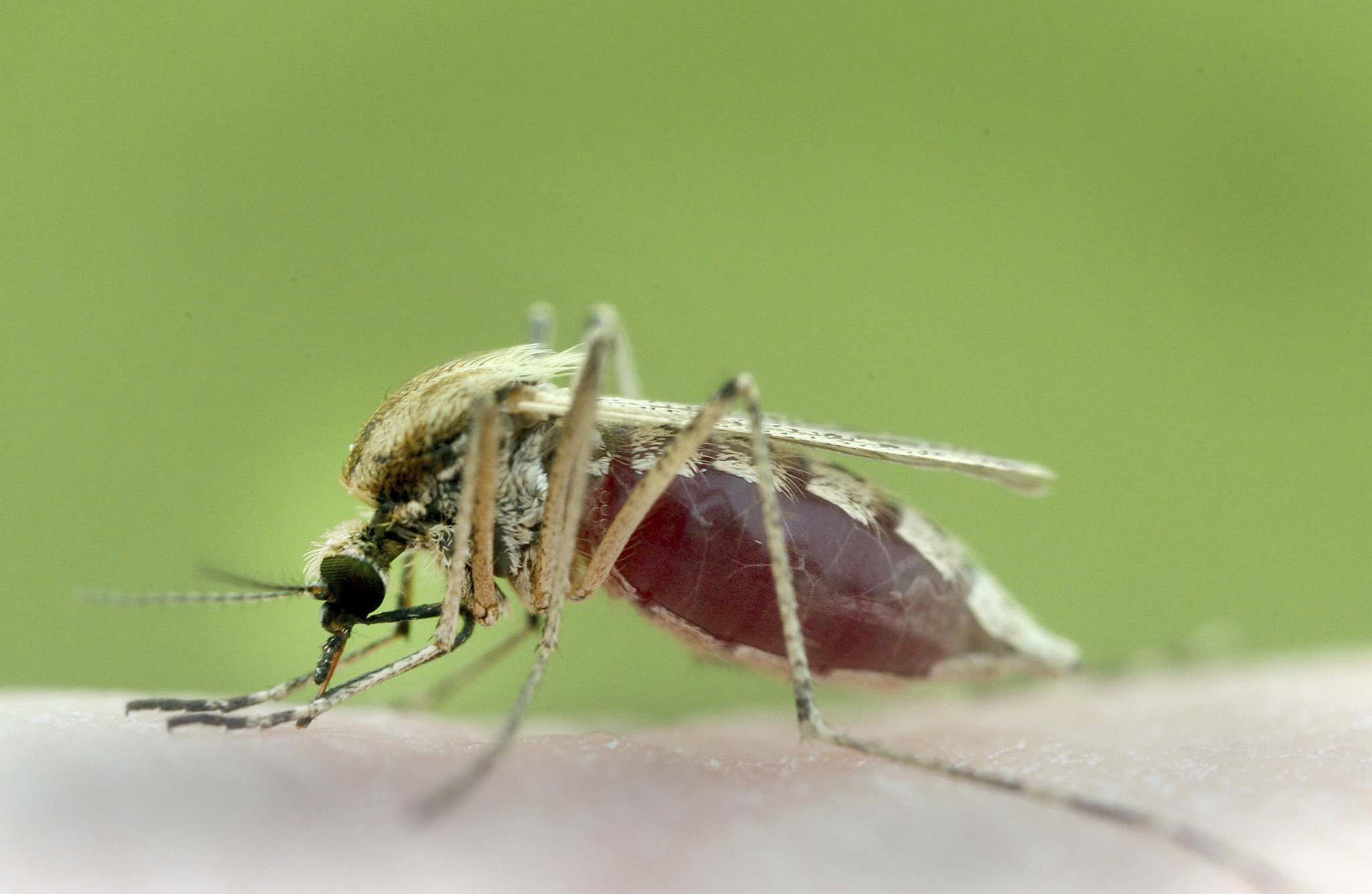