The ghost of premier past has been banished, but new Premier Heather Stefanson hasn’t yet given the Manitoba Tory party the Christmas present it had hoped for, new poll numbers show.

The ghost of premier past has been banished, but new Premier Heather Stefanson hasn’t yet given the Manitoba Tory party the Christmas present it had hoped for, new poll numbers show.

Instead, Stefanson now has to fear the ghost of election future — a Winnipeg Free Press-Probe Research Inc. survey shows — as she wouldn’t have a ghost of a chance of being re-elected premier if an election was held now.

The poll of 1,000 Manitobans puts the Progressive Conservative party at only 37 per cent support, just two per cent higher than the six per cent rise the party received in September after embattled premier Brian Pallister stepped down. The Tory party was at 47 per cent polled support when the 2019 election was held.

The new data show the NDP staying steady, at 42 per cent provincially.

“The bump in September was the departure of Pallister. You look to see if there was a further bump when people see the new leader (Stefanson was voted into the job at the end of October), but the bump never happened… There has been a leadership vote fiasco (runner-up Shelly Glover is challenging the result in court) but the numbers didn’t go down,” MacKay said.

“It’s like it is September all over again. Nothing changed.”

The poll, which Probe conducts every three months, shows it has now been a full year since NDP support overtook and surpassed Tory support in the province.

“(Stefanson) faces some heavy work because of a (former) premier who antagonized a lot of people. It takes a long time to rebuild that kind of trust people have with the Conservative party.”
– Paul Thomas, University of Manitoba political studies professor emeritus

It is especially true when looking at battleground Winnipeg, where 32 of the province’s 57 ridings are located and where Tory support has barely budged since September, dipping slightly to 27 per cent (from 28 per cent).

The NDP also went down by one per cent but continues to have a massive lead, with 50 per cent support in the city.

“These numbers in Winnipeg — (the Tories) can’t win the election with these numbers,” said MacKay.

“It’s in the early days in the leadership of Heather Stefanson as leader of the party and premier of the province,” said Thomas.

“She faces some heavy work because of a (former) premier who antagonized a lot of people. It takes a long time to rebuild that kind of trust people have with the Conservative party.”

Thomas said he does see some good news for Stefanson: support from Tories who voted for the party in the last Manitoba election has gone up.

The poll shows 84 per cent of Progressive Conservative supporters who voted for the Tories in 2019 still support the party now, compared to 66 per cent who said the same in June.

“It has gone up considerably,” Thomas said. “There seems to be some hope for her. But time is short. It is now less than two years until the election in October 2023.”

The legal battle between Stefanson and Glover over the results of the leadership vote doesn’t help the premier or the party, he added. “It just casts a cloud over her with the legitimacy of party leader.”

The poll also shows the Manitoba Liberal Party at 12 per cent support provincially, with no change in the number since September and down two per cent since June.

The Green party lags at four per cent, behind the five per cent of Manitobans who say they would rather vote for another party. 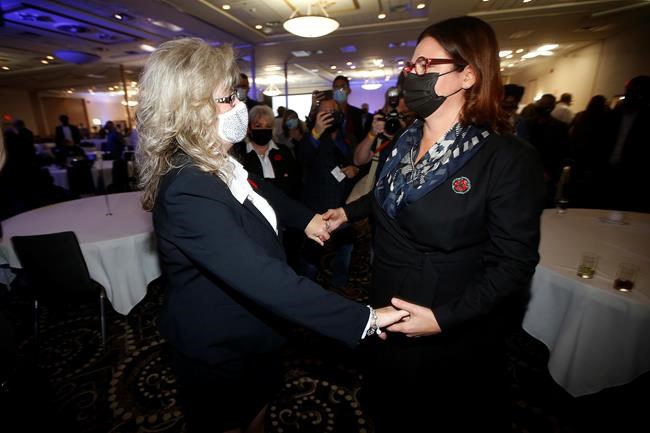 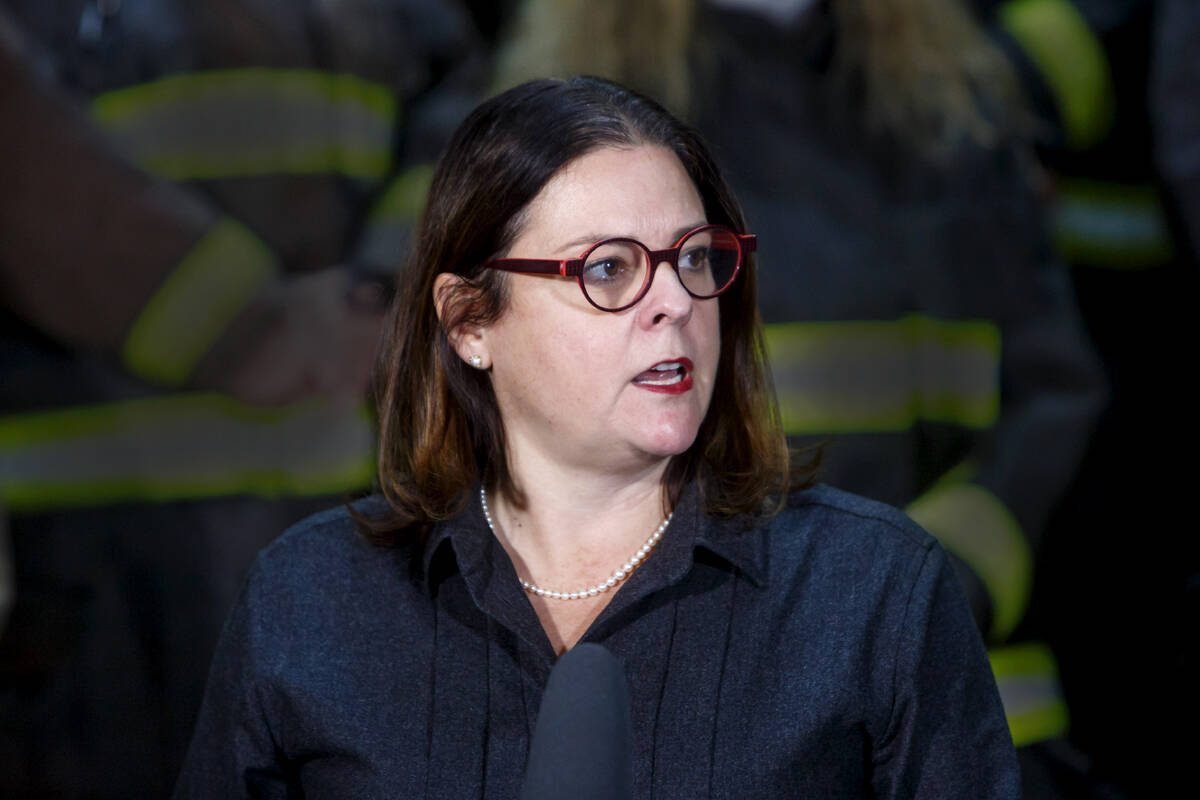 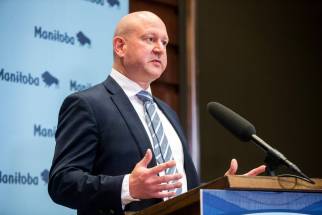 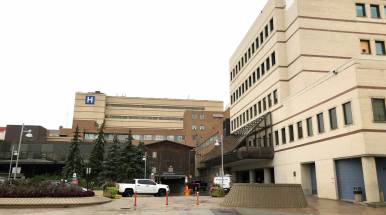 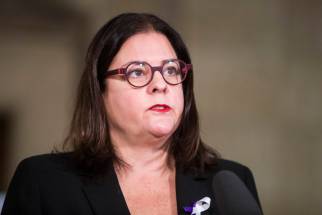 ‘My heart will never be whole again’ 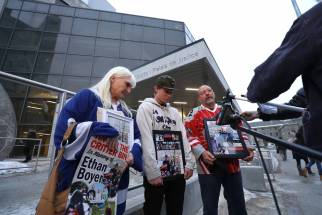 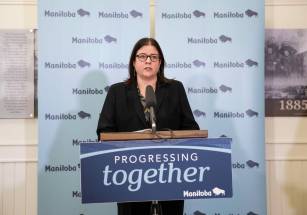 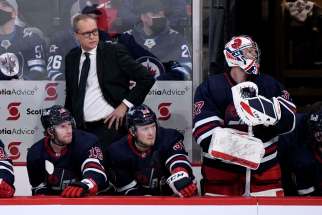 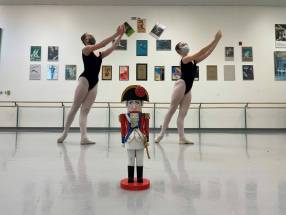 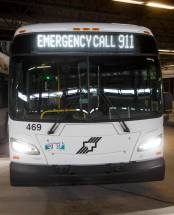