If anyone knows the best strategies for Canadians doing business with the U.S., it’s Colin Robertson.

If anyone knows the best strategies for Canadians doing business with the U.S., it’s Colin Robertson.

For 33 years, the former Winnipegger worked in the Canadian Foreign Service, mostly as a trade specialist and mostly in the United States.

His final assignment before he retired in 2010 was to direct a project at Carleton University’s Centre for Trade Policy and Law on Canada-U.S. engagement.

Speaking Tuesday at a World Trade Centre Winnipeg half-day conference on doing business with the U.S., Robertson downplayed the need for Canadians to alter their approach to the U.S. market in light of the new protectionist, nationalistic postures of the Trump administration.

“It is remarkable what is taking place,” he said. “But trade dynamics have not changed. What has changed is the atmosphere in which we conduct trade.”

Robertson may know all sorts of technical details about how trade deals were negotiated, but he had some pretty useful, down-to-earth advice about how Canadians can achieve success in the U.S.

“We have to start from a perspective that we need them more than they need us,” he said, noting 77 per cent of Canadian exports go to the U.S., and only 17 per cent of U.S. exports are sent to Canada.

After so many years observing the more aggressive capitalist sensitivities of the Americans compared with a more conciliatory Canadian style, Robertson was clear Canadians need to be more persistent.

“We need to get in the face of America, play by American rules,” he said.

When it comes to the Trump era, he said there doesn’t really need to be different strategies of engagement.

“The engagement should be even closer — like the old Italian rule about keeping your friends close and your adversaries even closer,” he said in an interview.

He is a big proponent of repeated and multi-pronged approaches to American contacts, referencing the success former Manitoba premier Gary Doer had in connecting with U.S. state governors, something he parlayed into a successful posting as the Canadian ambassador in Washington, D.C.

One characteristic of the traditional Canadian approach in trade matters with the U.S. Robertson is keen to see change is the predisposition of Canadians to ask of the Americans what they believe they will get rather than what they actually want.

“We should use their language,” he said.

“We used to talk about facilitating trade. The Americans talk about expediting trade. It means the same thing, but we should use their language.” 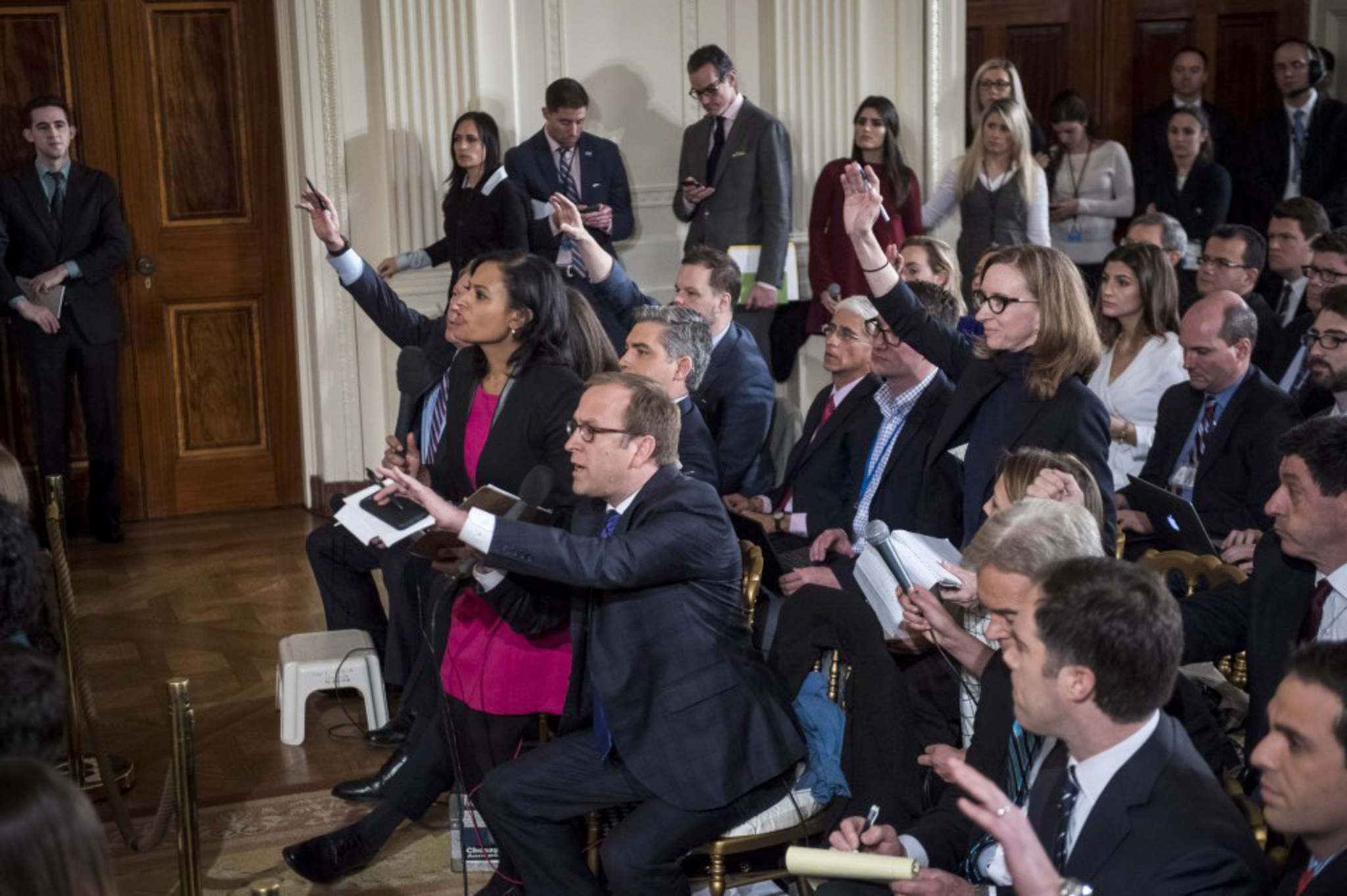