A New York bestseller Sarah McNally has turned her family's successful formula into a mini-empire of bookshops in the Empire state By: Ben Waldman Posted: 7:00 PM CDT Friday, Jul. 27, 2018

When she first arrived in New York City to work in the publishing industry nearly two decades ago, Sarah McNally wasn’t sure how a young woman from Winnipeg would fit into a sprawling metropolis which made her own hometown feel like a speck.

When she first arrived in New York City to work in the publishing industry nearly two decades ago, Sarah McNally wasn’t sure how a young woman from Winnipeg would fit into a sprawling metropolis which made her own hometown feel like a speck.

Friends at home and even at McGill University, where McNally graduated with a degree in philosophy, had always told her she spoke too fast. In New York, her cadence lagged behind almost everyone she encountered. People didn’t have the time to ask where she was from, let alone what she did for a living. Even as McNally began to carve out a career as an editor, she struggled to find her place in the world of books. “I’ve never seen a young person as lost as you are,” a grandfather told her at some point after graduation.

“When I first moved here, I was frequently dismissed as a nobody,” says McNally, 43, the daughter of Paul and Holly McNally, the founders of McNally Robinson Booksellers. Nearly 20 years later, the name Sarah McNally is as synonymous with independent bookselling in Manhattan and Brooklyn as McNally Robinson is on Grant Avenue.

Fourteen years ago, at the age of 29, McNally left the publishing world and opened McNally Jackson Books on Prince Street in New York’s SoHo neighbourhood. (Originally, it was called McNally Robinson as well, and the ‘Jackson’ refers to her former husband Chris Jackson, the publisher and editor-in-chief of Random House’s One World imprint.)

The store is filled to the brim with bestsellers and rarities, poetry collections, magazines, and translated works. “The moment I walked into that store, I thought it was one of the greatest bookstores in New York,” said Morgan Entrekin, the CEO and publisher of Grove Atlantic, a century-old company which has published the likes of Raymond Carver, William S. Burroughs and Pulitzer Prize winner Viet Than Nguyen. “It’s an institution, and it feels essential.”

“Thoreau would approve of Sarah McNally because she marches to the beat of a different drummer,” says Jeffrey Eugenides, the Pulitzer-winning author of Middlesex, who is moving to New York next week and plans to become a McNally Jackson regular. “What’s so reassuring about her success is that it proves that other people hear the same music.”

While massive American corporate bookselling operations have shuttered (Borders) or are nearing a crushing end (Barnes & Noble), McNally Jackson has thrived and found a receptive customer base more than willing to spend their money in-store rather than from companies like Amazon, which has essentially become an online bookselling monolith and has opened two brick-and-mortar locations in New York and over a dozen to date across the United States. In January, McNally opened a second bookstore in Brooklyn’s trendy Williamsburg neighbourhood, and next year, she’s planning to launch a third in Manhattan’s South Street Seaport. Beyond that, another Brooklyn location is in the works.

“There’s obviously an element of a bookstore that can’t be replicated online,” she says. “I’m still better at finding books for people than they are at finding them for themselves.”

It might be said that McNally’s career as a bookseller was a foregone conclusion if not the result of genetic predisposition. Her parents, along with Ron Robinson, founded McNally Robinson when she was in elementary school, and she grew up working in the company’s Osborne Village outpost, which closed in 1996. She started in the backroom as a preteen, and in high school, began working the floor. She remembers the stores as an intellectual hub in the city, often holding events for well-regarded writers and stocking books readers would be hard-pressed to find elsewhere. Much of that had to do with her mother, who served as the store’s buyer. “She had this amazing ability to find the most weird, wonderful, little things,” McNally recalled. “It was an incredible little store.”

When the first McNally Jackson opened, McNally hired Allison Glasgow, who had worked her way up through Barnes & Noble, to be a jack-of-all-trades for her store. Glasgow says she immediately thought McNally was brilliant. “She intimidated the crap out of me. I had full confidence she knew exactly what she was doing.”

Glasgow, 38, came to Winnipeg for two weeks in 2005 to train with McNally Robinson’s staff and to learn their business systems. She was blown away by the attention paid to finances, cleanliness and inventory management. After nearly a decade working for Barnes & Noble, Glasgow was floored by the way the Winnipeg store operated. “I pretty much took everything back to New York,” she says.

Ron Robinson, the other eponym of the Canadian bookseller, said he visited the Prince Street store in its early days when it was still called McNally Robinson. He walked up to the front desk, asked if Sarah was in, and soon, was being led on a tour of a bustling literary hive by a woman who’d once been a teenaged employee in Osborne Village.

By now, McNally has grown accustomed to the rapid pace of the Big Apple, and in addition to her bookstores, runs a pair of stationery shops, with plans to open another on the city’s Upper East Side. “It’s a more lucrative business than the bookstores,” she confides.

“There’s a particular genius Sarah has,” says Julie Grau, publisher of Spiegel & Grau, a Penguin Randomhouse imprint. “You get the sense that these spaces are sprung out her life, interests and curiosity.”

But books, along with her son and dog, are still very much at the centre of McNally’s life, and her bookstores remain a popular spot for neighbourhood denizens, tourists, and celebrities alike. David Bowie was known to come in and read to his daughter each week, and McNally says she’s gained a lot of respect for Natalie Portman based on the reading material the Oscar winner has picked out over the years. Casually, she mentions that Patti Smith will be stopping by to sign books later in the day.

She hasn’t been to Winnipeg in a while, and her parents have moved away. She always felt a bit like an outsider here, she says, and now, New York feels like a natural fit.

“In Winnipeg, the whole city feels like your city,” she says. “In New York, you have to carve a little piece out for yourself.”

“It didn’t seem possible for it to happen, but it did.” 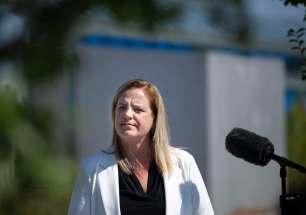 Some rural U.S. areas that lost service got back on track with subsidized transport; what direction will Canada take? 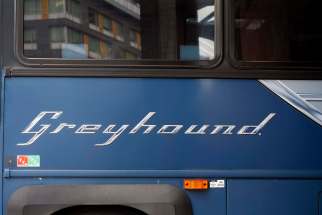 They lied, we believed them; in the end we got a good deal on a nice stadium 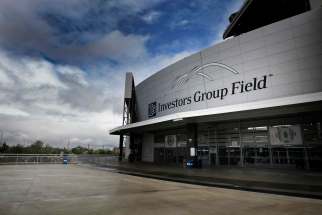 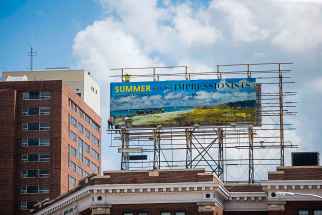 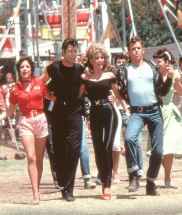 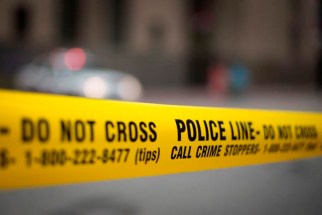 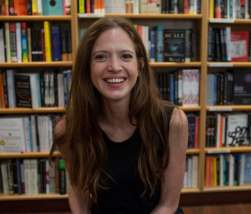 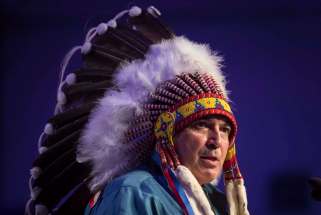 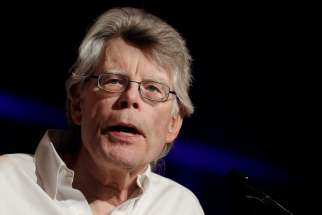 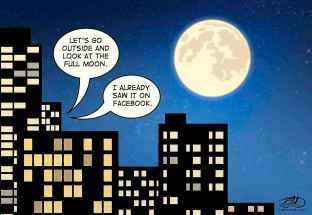