OTTAWA - Canada's federal budget deficit will be billions of dollars deeper than it was supposed to be this year and next, the Finance Department says, as the Liberals promise to keep spending to keep the economy humming.

OTTAWA – Canada’s federal budget deficit will be billions of dollars deeper than it was supposed to be this year and next, the Finance Department says, as the Liberals promise to keep spending to keep the economy humming.

The question is how much more of that spending the treasury can handle.

The figures released Monday morning show that the Liberals’ projected deficit of $19.8 billion for this fiscal year, a 12-month period ending in March, is now slated to hit $26.6 billion. And next year’s deficit is expected to be $28.1 billion, before accounting for promises the Liberals will unveil in their 2020 budget.

The Liberals’ election platform projected four years of deficits of more than $20 billion, including almost $27.4 billion in the upcoming fiscal year that begins in April 2020. So the current projection for next year is already $700 million higher.

The Finance Department said the deeper deficit is largely driven by changes to how employee pensions and benefits are calculated — a hit that grows when interest rates are low but could drop sharply when interest rates rise — but also accounts for a tax break that takes effect on Jan. 1.

But the Liberals’ preferred measure of the state of federal finances isn’t raw dollars but the debt-to-GDP ratio, which calculates the deficit relative to the size of the economy. The latest projections say that figure will keep improving, if not as quickly as it was supposed to.

Finance Minister Bill Morneau told reporters Monday that the government needed to continue “to invest at an appropriate level” to keep the economy moving and implement promises while keeping expenses in check.

“Nobody said it was going to be easy,” he said.

“Our challenge will be to continue to grow the economy and make sure we have the capacity to make the investments we want to make for Canadians.”

Morneau also said the Liberals will work with opposition parties on spending plans.

The Liberals need enough opposition votes to get their budget approved next year without a majority of seats in the House of Commons.

TD Economics, in a note to clients, said that situation would likely lead to “more than a few changes to revenue and expenditure policies.” BMO chief economist Douglas Porter wrote in his own note that there is now “little room for big, bold new initiatives” in the upcoming budget unless the Liberals plan to go deeper into deficit.

Deeper deficits won’t get support from the Opposition Conservatives, who called for a plan to phase out the deficit over the medium term.

Conservative critic Pierre Poilievre said the Liberals are almost certain to add more debt to implement their campaign promises, and blow off their promise of keeping the debt-to-GDP ratio on a downward track.

“So what fiscal anchor is now left for this government?” Poilievre said.

“They are squandering our country’s good fortune that they inherited. They are putting our economy on a dangerous track to the future and we need as Conservatives, we need to stand up, fight back and win.”

“The government has to stop massive handouts to the very, very wealthy in the most profitable corporations and, in doing so, that then creates that fiscal room to actually make these investments that can make such a profound impact on people’s lives.”

The Bloc Quebecois criticized the update for few measures to help Quebec weather any economic slowdown.

Economic growth is expected to be 1.7 per cent this year and 1.6 per cent in 2020, after weakness late last year and early this year, particularly in the mining and oil-and-gas sectors. The projections would make Canada’s the second-fastest-growing economy among G7 countries, behind only the United States.

Higher-than-anticipated personal and corporate income-tax revenue might “entirely offset” increased spending from the 2019 budget, the financial update says. Federal officials are also promising a spending and tax review to find $1.5 billion in savings starting next fiscal year, which the government booked in Monday’s update.

At the same time, revenues will decline for excise taxes and duties this year — largely from the Liberals’ lifting retaliatory tariffs on American steel and aluminum earlier than they planned after making progress in a trade dispute — and over the coming years from “lower expected growth in taxable consumption.”

This report by The Canadian Press was first published Dec. 16, 2019. 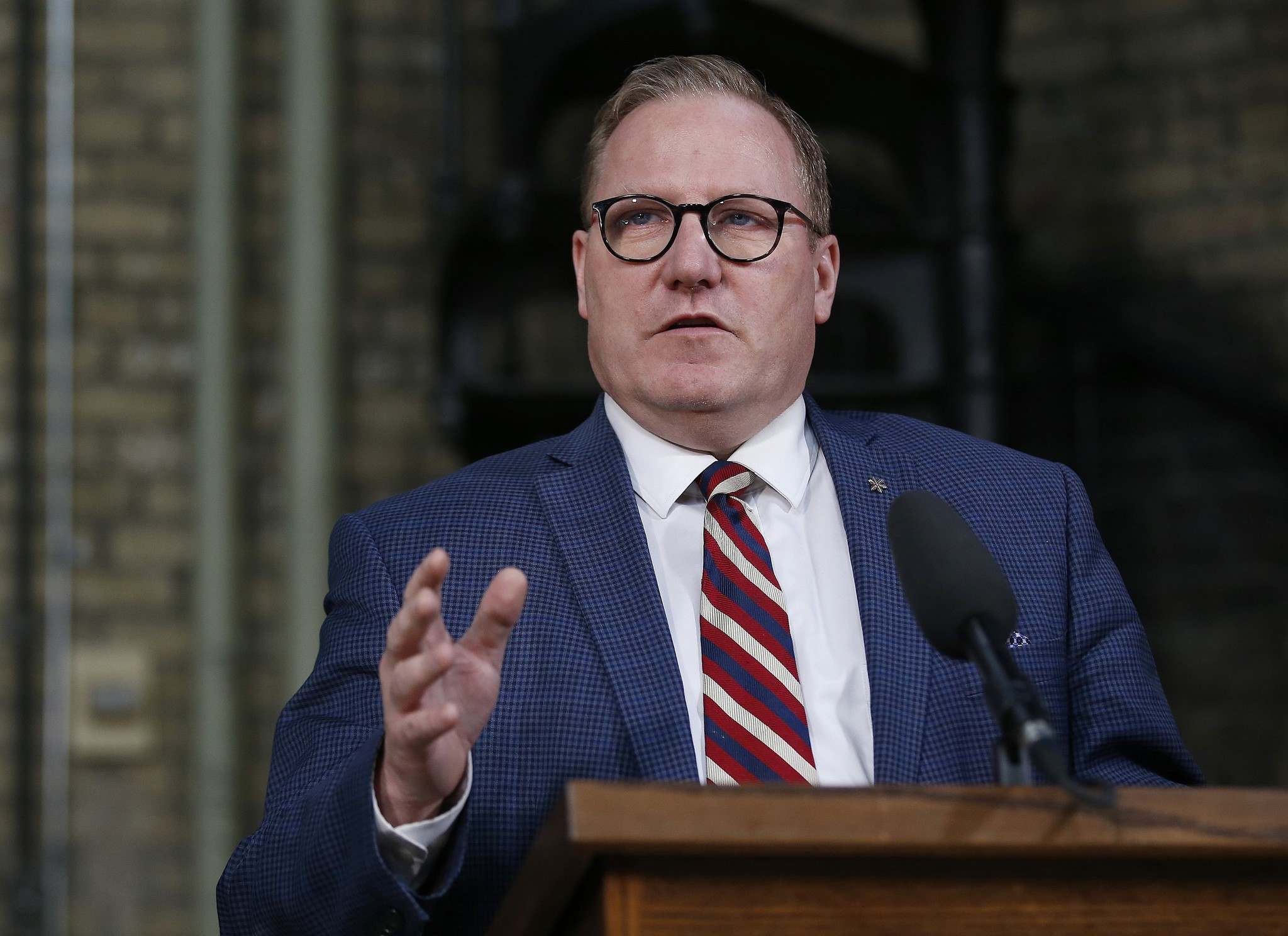