As businesses across Canada continue an uphill battle to return to normal, new stats suggest downtown firms are struggling the most during the COVID-19 pandemic.

As businesses across Canada continue an uphill battle to return to normal, new stats suggest downtown firms are struggling the most during the COVID-19 pandemic.

Data released Wednesday by the Canadian Federation of Independent Business shows around 38 per cent of businesses in rural Manitoba are now seeing normal revenues — with Winnipeg falling behind by seven points.

Those comparisons are even more stark nationally, where only 22 per cent of urban centres are now reporting regular sales compared to 37 per cent in rural areas.

Polling data also shows the increase in revenue figures throughout the pandemic has been severely incremental — climbing a few points upwards per week for the last few months.

“It is definitely a disparity no matter how you look at it,” says Jonathan Alward, CFIB’s director in the Prairies.

“Small business sentiment and consumer confidence just seems to keep hitting brick walls,” he said, “even as we’re trying to recover and even if businesses are following all the necessary protocols.”

A decline in international and domestic tourism for urban centres versus a relative increase for provincial tourism in rural areas has caused “a distinctive separation” in revenue sales, said Chuck Davidson of the Manitoba Chambers of Commerce.

“In most cases, urban centres and provincial capitals are epicentres of the pandemic,” said Alward. “But even in Winnipeg, where that’s no longer the case, clearly figures show people are still afraid to go out and participate in business activity.”

Officials announced a man in his 60s from rural Manitoba has died as a result of the coronavirus Wednesday morning, marking his death as 12th in the province. But while 15 new cases were also announced, a large majority of those have not been in Winnipeg for the past few months.

“It’s probably why the province has started releasing localized data like that in the first place,” said Loren Remillard, president and CEO of the Winnipeg Chamber of Commerce. “People want to know what things are looking like in their own backyards.”

As active cases of COVID-19 remain a concern for Manitoba, Remillard fears downtown businesses will continue to struggle.

Staffing levels and reopenings also remain down. About 66 per cent Canadian businesses are now fully open, with only 40 per cent fully staffed as of mid-August. 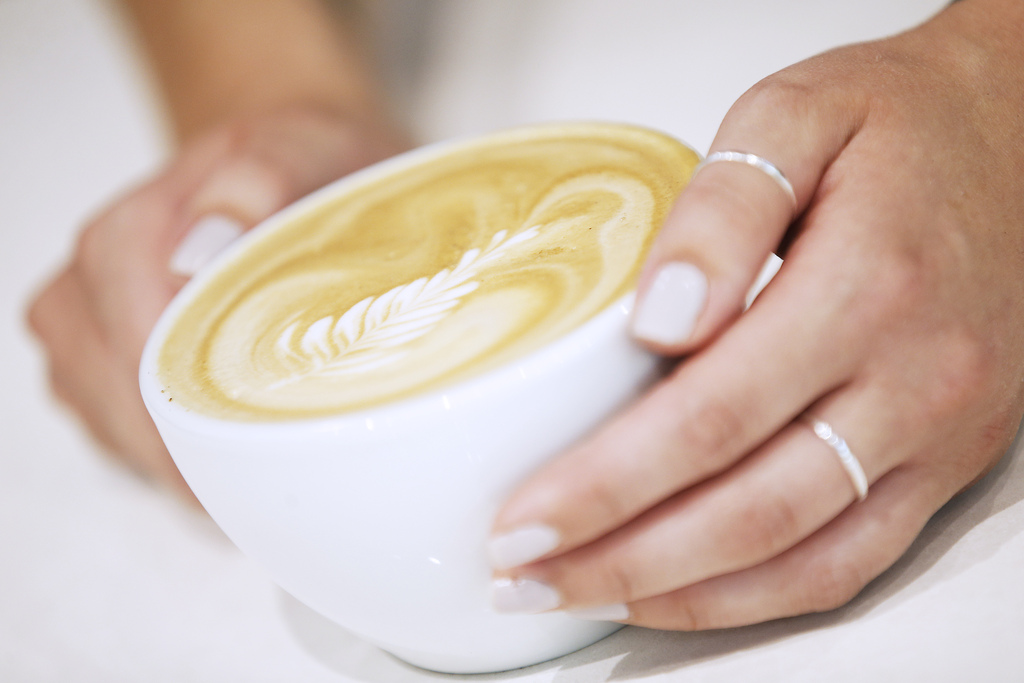