Question now: What to do about report?

Conservative politicians were conspicuously silent Monday as they digested the damning contents of Justice Jeffrey Oliphant’s report on the Mulroney-Schreiber affair.

Several Tories from the old Progressive Conservative side of the party — including Defence Minister Peter MacKay, Environment Minister Jim Prentice and Veterans Affairs Minister Jean-Pierre Blackburn — refused to comment on the fallout from the report.

Only last September, those ministers and many other MPs packed an anniversary celebration of Mulroney’s sweeping 1984 election victory where all wounds seemed to be forgotten in the Conservative family. Even Prime Minister Stephen Harper sent along a personal message — via video.

In the House of Commons, the opposition demanded action, suggesting the government go after the $2.1 million it paid Mulroney in 1997 as a settlement in a defamation case and open an inquiry into the Airbus affair.

Oliphant said Mulroney’s failure to disclose his true relationship with Schreiber while he was being questioned about Airbus in the 1990s was “patently absurd.”

“Will they do these two things, or will they continue to protect their own?” asked Liberal MP Marcel Proulx.

Mulroney loyalists say that despite the report, the former PM’s accomplishments while in office will always stick in the minds of Canadians. 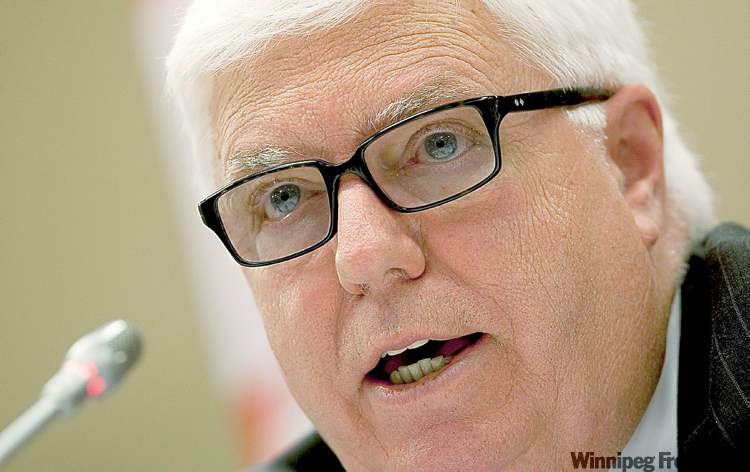