A petition calling for a special aboriginal police unit is gaining support in the North End.

A petition calling for a special aboriginal police unit is gaining support in the North End.

Rodney Hunt, chief of the Saskatchewan River First Nation Inc., started the petition after three people were randomly shot in a 45-minute span in the North End Oct. 23. Two of the victims died.

“People are scared to go out because there’s been no solution to it, and a lot of people are afraid of non-native police,” said Hunt, who lives on Boyd Avenue. Beyond being afraid of crime, they’re frightened of police, too, he added.

He said he and about five other people are combing the North End and circulating a petition for a special aboriginal police unit. They’re finding neighbourhoods desperate for action but silenced by suspicion about talking to city police officers, who’ve beefed up their presence since the shootings.

Solving the shooting is proving elusive. Police said last week there have been no arrests and no updates to report.

In the first 48 hours after they started circulating the petition for an aboriginal police unit, some 600 signed it, Hunt said. Since then, about 100 more have added their names.

“People want that aboriginal police unit. It has to be a group from the area, who walk the beat and talk to people on a daily basis,” Hunt said.

Police said Friday they were unaware of the petition, but issued a statement:

“The service respects diversity in all aspects of policing, both within our organization and in the community. Part of every officer’s job is to develop relationships in whatever community they work in. Furthermore, these officers work in co-operation with individuals and community groups to come up with solutions to problems,” said the statement on behalf of Winnipeg Police Service Supt. Dave Thorne.

“We share the desire to achieve neighbourhoods where families and individuals can feel safe. Limiting options for job opportunities within the service to any of our employees would be unfair and is not something that the service sees a benefit in doing.” 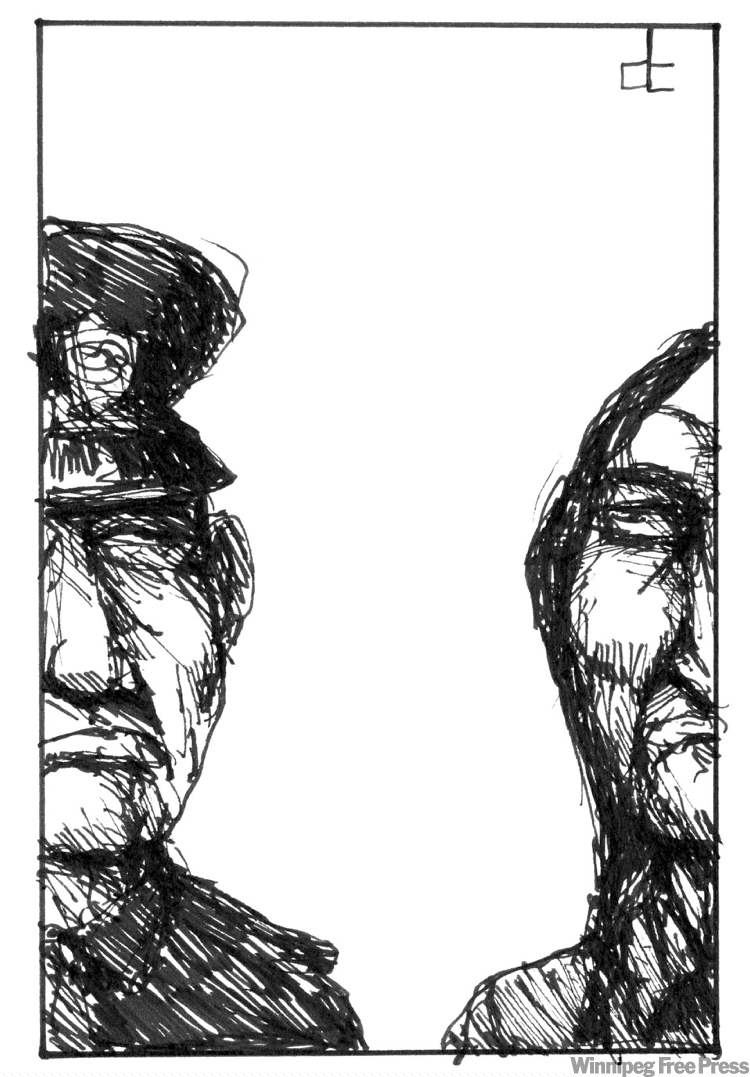