ALMOST 55 per cent of vehicle-pedestrian collisions happen at intersections, according to statistics released by Manitoba Public Insurance Tuesday.

ALMOST 55 per cent of vehicle-pedestrian collisions happen at intersections, according to statistics released by Manitoba Public Insurance Tuesday.

MPI said its data show between 2007-11 a total of 1,857 pedestrians — most were adults — were injured as the result of being hit by a vehicle. Another 78 pedestrians were killed.

“The claims data from these intersections suggest both drivers and pedestrians need to be aware of the potential for a collision,” MPI’s vice-president of community and corporate relations, MaryAnn Kempe, said. “Many of these vehicle-pedestrian collisions could have been prevented. Pedestrians are encouraged to cross intersections defensively and always watch for turning vehicles.”

MPI said pedestrians also must pay full attention when crossing a street and minimize their time in the roadway.

Three of the worst intersections in the city for pedestrians are monitored by traffic-enforcement cameras: Isabel Street at William Avenue, Portage Avenue at Cavalier Drive and McPhillips Street at Jefferson Avenue. The three intersections account for some of the highest speeding and red-light-running offences recorded by the city’s 50 intersection cameras.

City police say on average there are more than 35 collisions each day on Winnipeg’s streets, with one of five collisions resulting in serious injury or a fatality. The highest number of collisions occurs during the afternoon rush hour.

The RCMP said on average, 22 per cent of fatal crashes each year in rural Manitoba happen at intersections, which equates to about 16 people killed every year.

The Mounties said while speed, alcohol and lack of seatbelts account for many collisions and injuries, intersections are inherently dangerous.

They said in many crashes, drivers fail to pay attention when entering intersections.

The RCMP cautioned drivers to come to a full stop at a marked intersection. Under the Highway Traffic Act, the fine for failing to stop at a stop sign or red light is $203.80.

MPI released the information to the media to raise public awareness, a spokesman said.

“MPI is not launching an intersection-safety campaign at this time.”

The city’s most hazardous corners

The Top 5 intersections for vehicle-pedestrian collisions during the five-year period 2007-11: 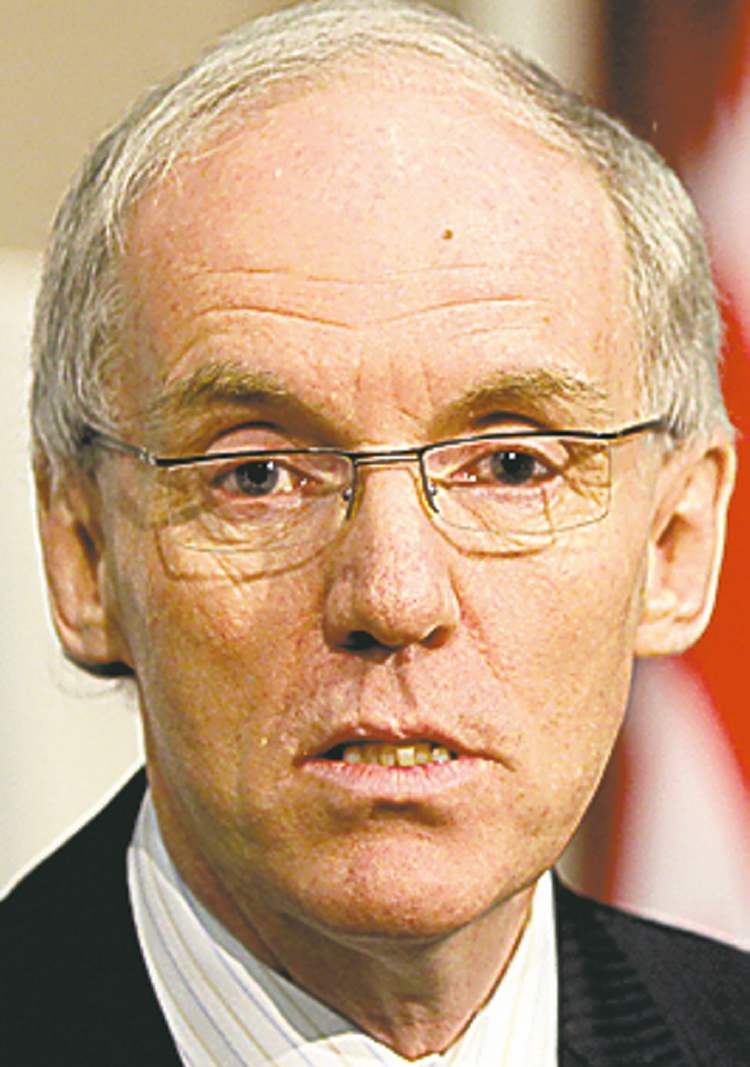