Connie Jaman lost her son to an alleged drunk driver three years ago, in an accident she said was 100 per cent preventable.

Connie Jaman lost her son to an alleged drunk driver three years ago, in an accident she said was 100 per cent preventable.

He was killed in a car crash at Grassmere Road and McPhillips Street, minutes after leaving home.

“My son was a kind young man and an old soul; he was my rock,” said Jaman. “I miss him more than I can find the words to say.”

Jaman said if people can plan ahead and take advantage of a multitude of services in the city that help get them home, it can prevent these types of tragedies from happening in the future.

Winnipeg partygoers looking for a safe way to get home this holiday season have plenty of options to choose from. From free bus service on New Year’s Eve to Operation Red Nose to taxi vouchers and gift certificates, Winnipeggers are left with no excuse to drink and drive.

According to Manitoba Public Insurance, there are about 40 people killed annually in alcohol-related collisions in the province.

One of the ways to avoid driving home drunk is by calling Operation Red Nose, run by Safety Services of Manitoba.

Anyone can call their hotline, and volunteers will be sent to pick you up from wherever you are and drive you home in your own car.

MPI has been a sponsor of Operation Red Nose for over 10 years. They’re also sponsoring the city’s free New Year’s Eve bus service for the third year in a row.

Sawatzky said the number of collisions goes up during the winter season, but can’t say whether it is alcohol-related or simply due to the weather.

Allan Kauk has been volunteering with Operation Red Nose for 18 years. This year he’s going to be out practically every night driving home boisterous partygoers.

“It’s a lot of fun –you’re always in a different car with different people, having interesting conversations,” he said. “When you get to the party, everybody is always really happy to see you.”

Kauk has even made some friends through the program. “You never know who you’re going to be driving,” he said.

Another way to plan ahead is to purchase gift certificates or vouchers from taxi companies such as Unicity or Duffy’s.

Andrew Ross, general manager at Unicity, said they sell a lot more gift vouchers during the holiday season than the rest of the year.

“We see a lot of people who have left Manitoba buying these for their parents so they can get around during the holidays,” he said.

The Winnipeg Police Service started its festive-season checkstop program at the beginning of December in order to prevent alcohol-related crashes.

Const. Stephane Fontaine said there is a bigger push for checkstops during the holiday season because the number of people partying increases the likelihood of drunk driving.

Fontaine said he’s not happy with what he’s seen so far this year.

He encourages people to know how they’re getting home ahead of time so they don’t make the wrong decision and get into their car after they’ve had too much to drink. 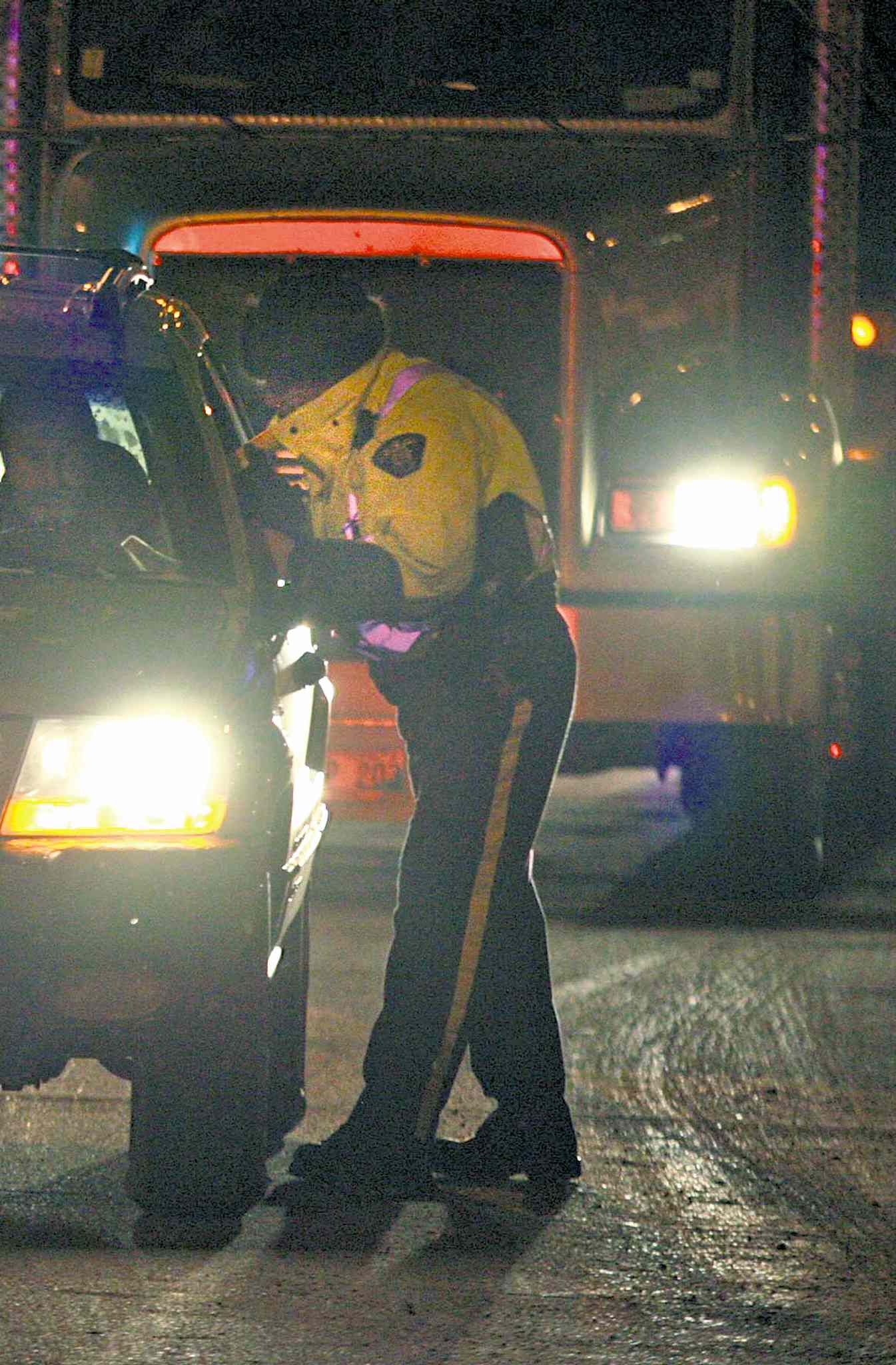 Worried you might have had a little too much holiday cheer?

There are options to get home without driving:

The service is sponsored by Manitoba Public Insurance and operates in locations including Brandon, Gimli, Selkirk, Flin Flon, The Pas, Steinbach, La Broquerie, Shilo and Thompson. For local numbers outside Winnipeg click on http://www.safetyservicesmanitoba.ca/.

— The Manitoba Taxicab Board allows cab companies in Winnipeg to add extra cars over the holidays. This year, there are 80 extra cars, most of them divided between Unicity Taxi, the biggest cab company, and its nearest competitor, Duffy’s Taxi. Drawn by lottery, the extra cabs will stay in service through Feb. 28.