A place for crime victims to go

Candace House to offer something other programs don't

This is what real support for the victims of crime looks like -- a safe and welcoming place for them to go, near to the machinations of the criminal-justice system, but far enough away it provides respite.

This is what real support for the victims of crime looks like — a safe and welcoming place for them to go, near to the machinations of the criminal-justice system, but far enough away it provides respite.

Support from victims of crime to victims and their families. No judgment about how they became entangled in the system. Counselling, education and trouble-shooting.

A place to go when you don’t know what’s going on and you are not sure who to ask.

In fact, there is so much that makes sense about Candace House — the labour of love launched by advocate Wilma Derksen — you might wonder why more of the get-tough-on-crime crowd who claim to be concerned about crime victims aren’t crawling over themselves to get involved.

For those who do not know, Candace is Derksen’s daughter, who was abducted and murdered in 1984. Over the intervening years, Derksen dedicated herself to the cause of easing the strain and stress of interacting with the justice system. Candace House is both a legacy and a tribute.

Candace House is not a residential facility, nor is it a centre of political activism. It will be a safe, non-judgmental oasis of respite and support that victims of crime so desperately need.

Still in the planning stages, the project took a major step forward this week when the Manitoba Historical Society agreed to work with Canada House Inc., a non-profit entity, to convert Dalnavert Museum on Carlton Street into a victims support centre. The plan would see title to the 119-year-old Victorian mansion eventually transferred to Candace House, which is currently raising money to upgrade parts of the structure and pay for operations and programming.

The sheer, elegant simplicity of Derksen’s project is worthy for many reasons, not least of which is how it reveals the real shortcomings in the current array of victims services.

Every province currently has legislation that provides a wide array of services for victims of crime.

Seven of 10 provinces already have regimes to financially compensate victims. Most require prosecutors to provide information to victims and have staff to help them navigate the justice system.

And yet, among politicians and advocates alike there is a consensus that, notwithstanding a lot of truly good work being done by truly good people, we are not completely meeting the needs of victims of crime.

Never at a loss for tough-on-crime hyperbole, the federal Conservative government recently offered its solution in the form of the Canadian Victims Bill of Rights, a bill it claimed would “transform” the justice system by, for the first time, codifying a victim’s right to information, protection, participation and restitution.

For the most part, this bill is a triumph of marketing over material change.

The Tories are correct in their assumption more needs to be done to support victims.

They are wrong, even disingenuous, about what they are promising to improve the system.

The bill of rights promises crime victims more input into the outcomes of the justice system, namely verdicts and sentencing. Critics continue to point out how legally untenable it is to allow victims to affect those outcomes.

That is why any improvement to victims services needs to focus more on the services and less on the outcomes of the proceedings themselves.

Derksen, for example, points out one of the largest constituencies underserved by existing services are family members of criminals. An enormous number of people become victims of crime simply because someone close to them is involved in a criminal activity.

These victims typically fall through the cracks of the existing service array because they are reluctant to associate too closely with police or justice officials, who often are tasked with delivering the help, or because they are shunned by the victims services regime altogether.

Derksen said Candace House represents the promise of true independence and neutrality, allowing victims with complicated circumstances to access support and education. “This is going to be a truly safe haven,” Derksen said. “That is what victims really need.”

The beauty of Candace House is it doesn’t promise something that can’t be delivered, doesn’t advocate anything that is legally impossible and doesn’t focus the attention of crime victims on the outcomes of the justice system.

What it will do, if it can come to fruition, is establish a truly safe haven where crime victims can deal with their grief and gain insight into how the justice system works.

No dog and pony, no fire and brimstone.

Regardless of ideology or political stripe, who could object to something like that?

Dalnavert to reopen as support centre 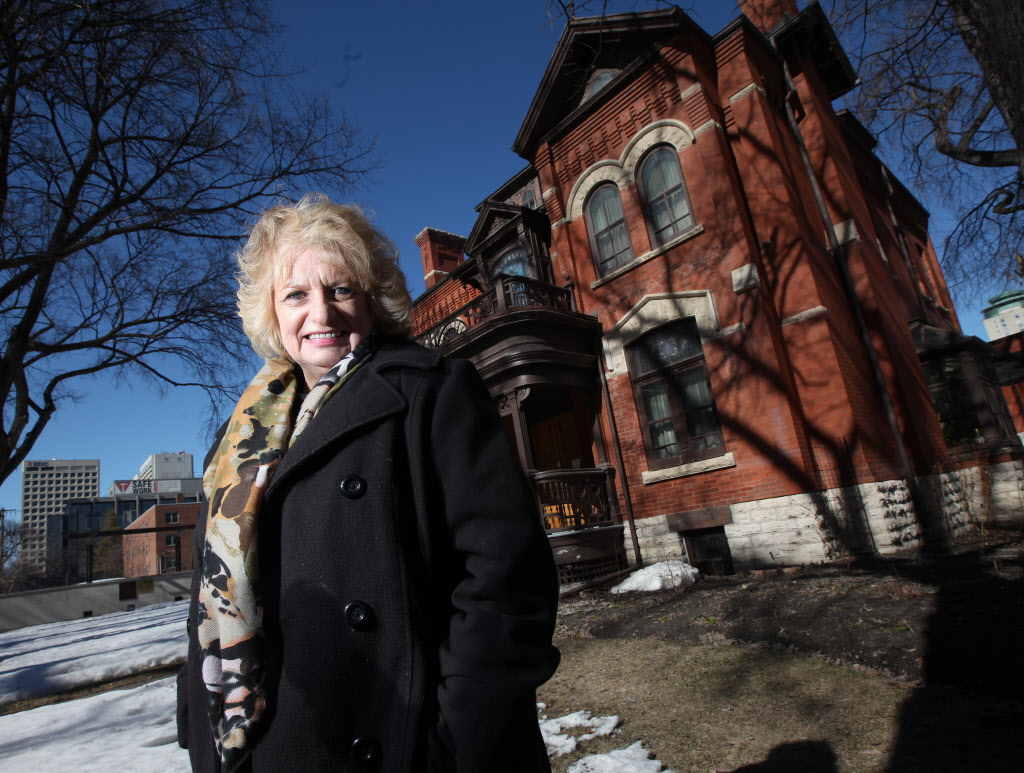