Indigenous requirement touted at U of W

A University of Winnipeg students group is making a big move to try to combat racism on campus.

A University of Winnipeg students group is making a big move to try to combat racism on campus.

The University of Winnipeg Students’ Association (UWSA) is proposing an indigenous-course requirement for new students starting in the fall semester of 2016. The requirement would involve students taking three credit hours of study in indigenous history or culture — the equivalent of one semester-long course, in most cases — to graduate.

The post-secondary requirement for all students would be the first of its kind in Canada. At the University of Regina, an indigenous-course requirement is only mandatory for arts students.

UWSA president Rorie McLeod said the University of Winnipeg should be the place to start a new academic trend.

“The indigenous requirement is an expression of how we feel universities should operate. It is incumbent upon universities to operate as hubs of critical thought, to invest ourselves not only in an extracurricular sense, but also in our common curriculum towards these types of social problems,” McLeod said.

“Racism is unacceptable, bigotry is unacceptable and this requirement is not a solution to that, but it is within our powers. It’s very doable and ultimately it would be a step forward for the University of Winnipeg and Winnipeg in general.”

In combing through the U of W’s course catalogue, the UWSA found at least 100 courses in 17 departments that would meet the criteria they propose for the indigenous-course requirement.

“Despite the fact that it isn’t common for a students’ union to be seeking new academic requirements for the students, I think that when one steps back and looks broadly, I’m really proud that us and the Aboriginal Students’ Council decided to take this on,” McLeod said.

Responses he has heard from students have been largely positive so far, but there have been a few naysayers, McLeod said.

“There are definitely folks who question the merits of indigenous knowing and there are folks who think that putting additional requirements on students will make it more difficult for some folks to graduate. But to be honest, I think that both those perspectives are not founded in fact. I think they’re founded on a fairly casual and sort of knee-jerk reaction,” the student president said.

Wab Kinew, the associate vice-president of indigenous affairs at the U of W, is hoping the students’ proposal comes to fruition, but emphasizes it’s nowhere near a done deal yet.

“I don’t think it’s going to happen overnight, but I do think it’s a good idea and I hope there’s a chance to do this in the right way,” Kinew said, adding concerns about academic standards will be in the forefront of the U of W faculty’s minds.

Kinew said implementing a mandatory indigenous course could be a win-win scenario for both the faculty and students.

“It should be a way for us to both indigenize the academy, but also even strengthen the academic experience of students,” he said. “So as long as we’re open to faculty concerns and flexible in meeting them, then I think that we can realize that win-win.”

One recent U of W graduate said she wished the indigenous-course requirement were already implemented when she studied film at the school last year.

“A lot of people right now are coming out of high school with very minimal indigenous history lessons. For me, the only real history lesson I got about it was when I did a program focused on indigenous students,” said Sonya Ballantyne, a Cree woman who hails from The Pas.

Kinew said the course requirement could help rectify the lack of indigenous awareness he sees in Canadian history classes taught from kindergarten through Grade 12.

“I think if you go to school in this city or this province, you do learn a side of Canadian history that is good, but that does not fully celebrate the contributions of indigenous people. This would be about remedying that,” he said.

And because first-year university students are often looking to discover where their passions lie, Ballantyne said the requirement could help them push their personal boundaries.

“I think it would probably get people into various courses of study that they might not be interested in at first,” she said. “(Indigenous studies) is such a multifaceted course that could be applied to anything, for example Canadian law or even sociology or psychology.”

About 12 per cent of University of Winnipeg students self-identify as First Nations, Métis and Inuit, according to the university’s indigenous-studies department. 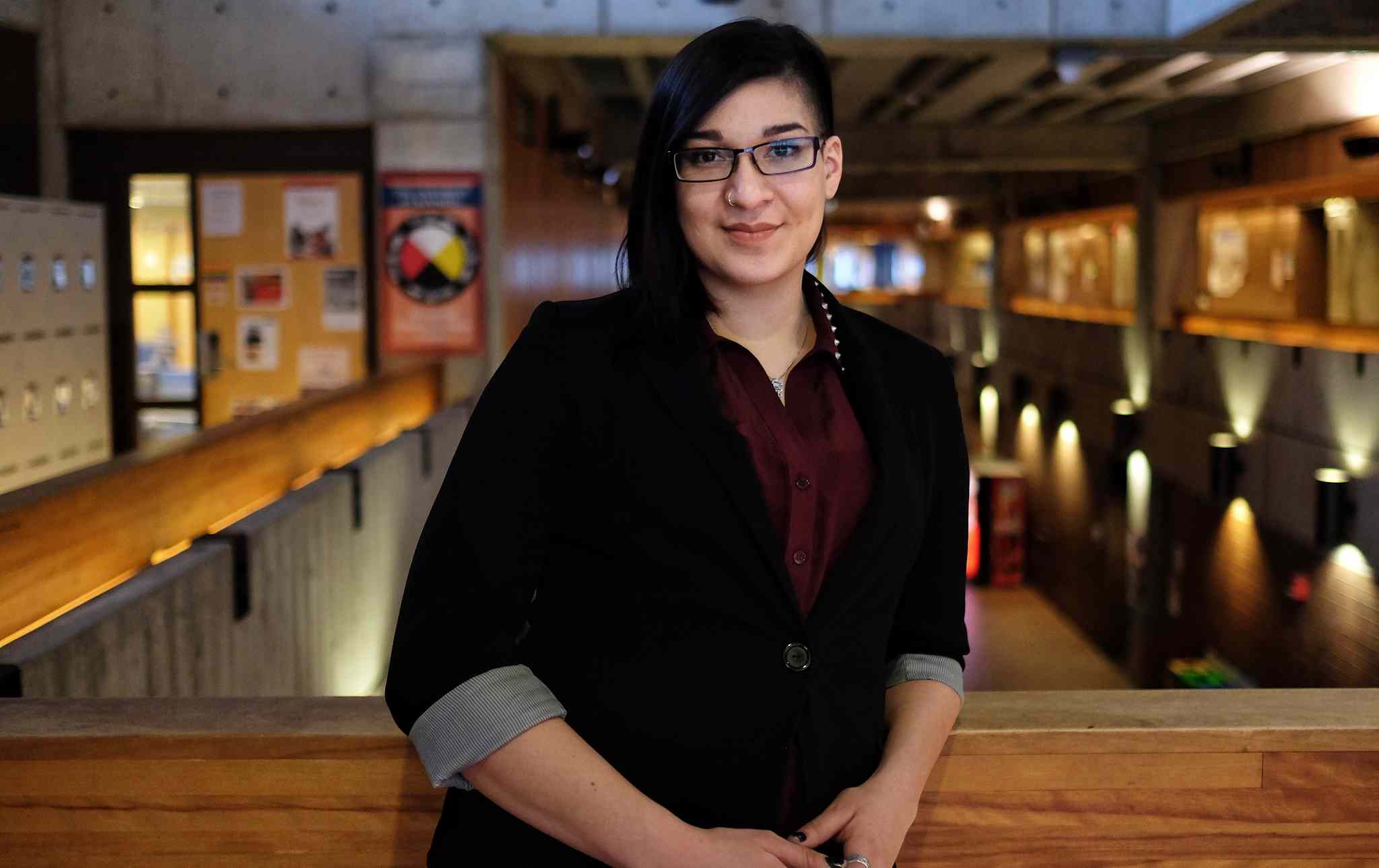