Manitoba's chiropractors signed a new five-year contract with the provincial Health Department five months ago, but both sides are refusing to divulge the financial details.

Manitoba’s chiropractors signed a new five-year contract with the provincial Health Department five months ago, but both sides are refusing to divulge the financial details.

Under the deal that expired March 31, chiropractors billed Manitoba Health $12.10 per patient visit — the remainder of the fee was covered by the client. In the past, the subsidy has covered an estimated 25 per cent of the cost of most visits.

Manitoba is the only province in the country that subsidizes chiropractic visits — up to a dozen a year — for all residents. The Selinger government has budgeted just more than $11 million for these services in 2015.

Some provinces, such as Saskatchewan and Alberta, only pay subsidies for certain segments of the population.

Alberta offers limited coverage for seniors. The benefit is up to $25 per visit to a maximum of $200 a year. Saskatchewan subsidizes chiropractic services for seniors and some individuals with low incomes.

The size of this year’s patient subsidy — and for other years covered by the new agreement — is still unknown. Neither the Manitoba Chiropractors Association (MCA), which negotiated the deal on behalf of chiropractors, nor the government would release details.

Todd MacKay, Prairie director of the Canadian Taxpayers Federation, said the public has a right to timely information on how the deal between the chiropractors and the province is structured.

“Those tax dollars are already being allocated under this contract, effectively. We can’t see any reason to withhold this information from the public,” he said. “The public has a right to know how our tax dollars are being spent, and the government needs to do a better job of showing us those details.”

When the Free Press first asked in January about the new deal, which was signed in November, a cabinet spokeswoman advised a reporter to file a freedom-of-information request. When the newspaper did, Manitoba Health refused to release any details of the contract. The Free Press then filed a complaint with the provincial ombudsman.

A few days ago, with the ombudsman’s help, the government released many of the contract details. Missing, however, was any financial information, including the government’s per-visit contribution this year and in subsequent years.

The MCA had objected to the publication of this information because it is currently negotiating a deal with another public body, the ombudsman’s office said in a report into the Free Press complaint. The Free Press has since learned it is the Workers Compensation Board. The MCA also has a contract with Manitoba Public Insurance.

Pat Chevrier, a spokeswoman for a local lobby group that has raised concerns about alleged harmful chiropractic practices, said she is not surprised at the secrecy surrounding the chiropractors’ contract.

“We have asked that Manitoba Health de-insure chiropractic services. So they have been negotiating on the QT so that we weren’t aware of it,” Chevrier said.

The Manitoba Chiropractors Association refused comment this week except to say it expected to issue a news release within “a few weeks.”

Chiropractors cannot invoice the province for the new, presumably higher, subsidy until the government amends a provincial regulation. Only then will the public know what portion of the per-visit cost the government will cover. The ombudsman’s office said it was unable to find out when the government intends to amend the chiropractic services insurance regulation.

A government spokeswoman said Thursday if the subsidized rate increases, chiropractors will be entitled to retroactive payments to the beginning of the contract (from April 1).

When Doctors Manitoba signed a new deal with the province earlier this year, the government made the details available upon request. 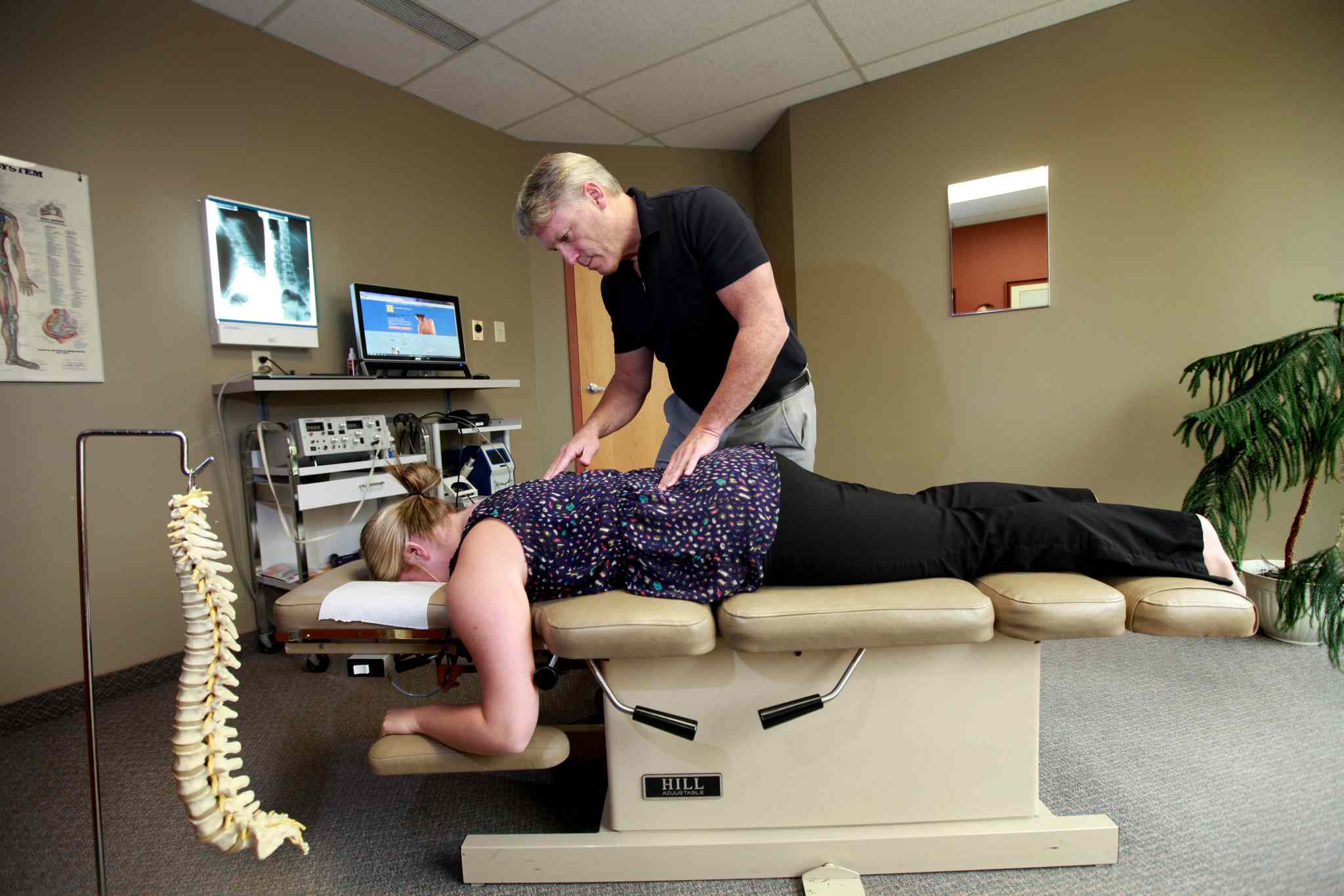