Winnipeggers will get their first glimpse Thursday at Phase 2 of the city's bus rapid transit system, which is aimed at transforming the way riders arrive at Investors Group Field.

Winnipeggers will get their first glimpse Thursday at Phase 2 of the city’s bus rapid transit system, which is aimed at transforming the way riders arrive at Investors Group Field.

The functional design for the $590-million Southwest Transitway project and the identified bus rapid transit (BRT) route to the University of Manitoba and IGF are the focus of the open house (3:30 p.m., Canad Inns at 1824 Pembina Hwy.).

Coun. Janice Lukes (St. Norbert) said council only found out about the planned information session Friday and was disappointed the city didn’t give them more notice.

However, as a longtime transit supporter, she is excited to see the plans finally make their way to the public.

“Before it just kind of showed a blob at the U of M. Now, it really articulates what is happening,” she said.

“It shows how transit will be making the loop around Investors Group stadium.

“It shows how transit will enter into the university grounds.”

Exact details of the plans have not yet been revealed, but Lukes said Winnipeggers will be given new information Thursday on how transit will link the city and the University of Manitoba.

Part of this change will involve the end of bus parking on Chancellor Matheson Road during major sporting and concert events, she said. Instead, a new BRT station will be located at the north gate of the stadium (near the area of the bike valet) where passengers will load and unload before and after events.

“It is very exciting how they are proposing to do it,” Lukes said.

Lukes noted the route will go through the Southwood lands, a former 18-hole golf course the university purchased in 2011.

In 2012, the city opened the transitway’s first phase, a 3.6-kilometre bus corridor between Queen Elizabeth Way near The Forks and Jubilee Avenue near Pembina Highway.

The second phase will result in the route extended from Jubilee Avenue and Pembina Highway to the University of Manitoba’s Fort Garry campus,

The aim is to have the second phase complete by 2020. 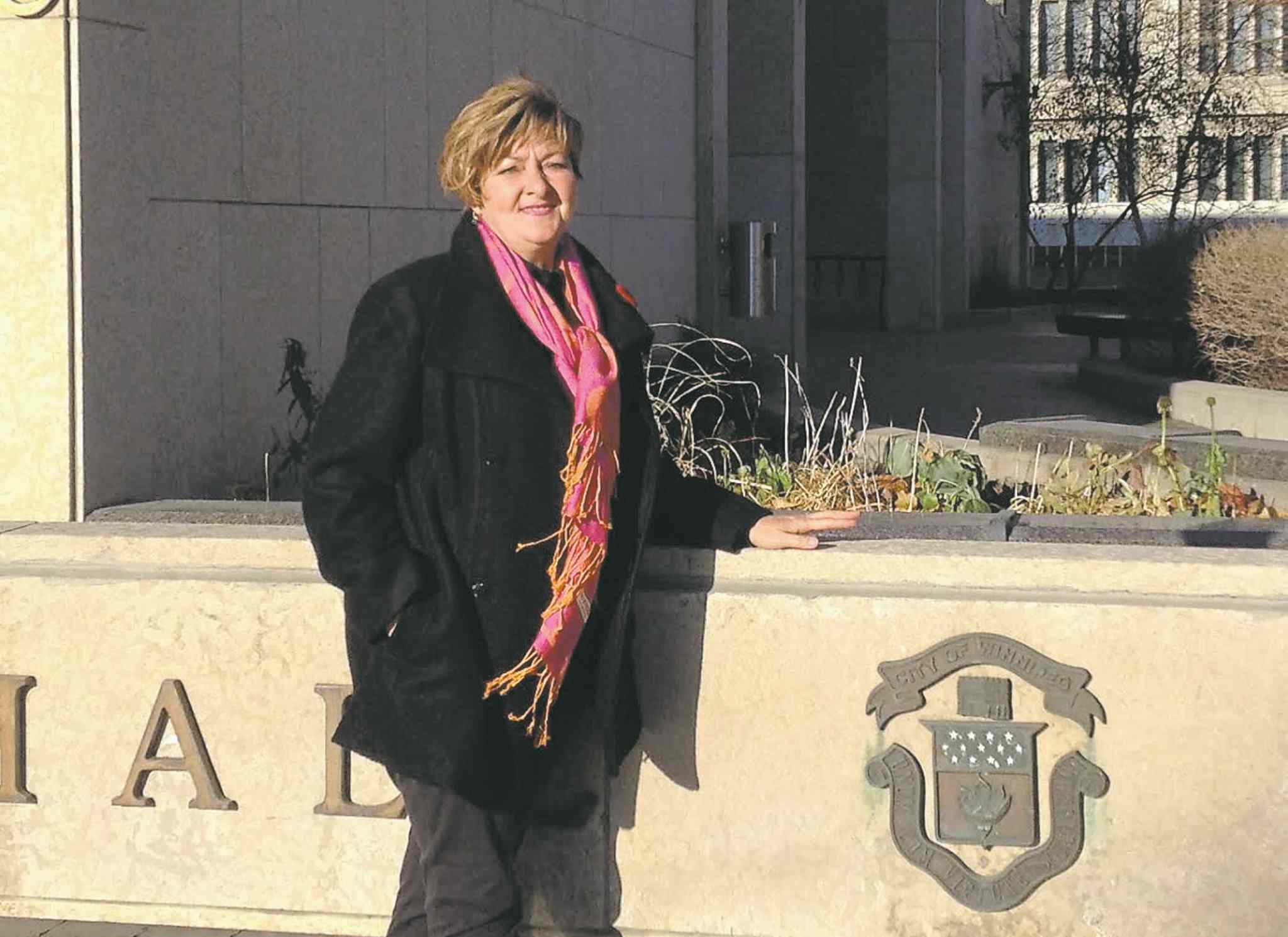 Timeline for Phase 2 of Southwest Transitway