Take it from the potheads: It’s time to chill

OF BITS AND SPITZ... It was supposed to be a mellowest of protests on the most perfect of summer mornings.

OF BITS AND SPITZ… It was supposed to be a mellowest of protests on the most perfect of summer mornings.

And that’s the way it started.

A bunch of potheads — including one who was actually wearing a pot and kitchen towel on his head — were gathered in the tree-shaded courtyard in front of the Public Safety Building making their quiet case for an unlicensed medical marijuana store on Main Street that police had paid a couple of visits to recently.

All was going peacefully and respectfully. Or, as store owner Glenn Price rephrased it later, there was “no problem.”

“I take my hat off to the police department.”

And then, with the scent of weed wafting in the wind, someone with a different issue and in a less-mellow mood crashed the scene.

And I do mean crashed.

I was in the neighbourhood for the pot protest, but by the time I arrived just after 11 a.m. the damage had already been done. A driver had used the back of a white five-tonne truck as a battering ram on five police cars parked along Princess Street near the front entrance of police headquarters. When Price heard the first “crash” he didn’t think much of it, having been a truck driver himself.

“I thought he was backing up to deliver something,” Price said.

Obviously, having deliberately backed into two marked cruisers and three unmarked police vehicles, the driver was delivering something.

Reportedly, the driver behind the wheel of the truck had just been issued a ticket for distracted driving when he decided to drive by the police station and make his feelings known.

Later in the afternoon, police announced they had arrested a suspect.

This after a multi-car police pursuit along the Trans-Canada Highway west of Portage la Prairie that looked like something out of Smokey and the Bandit.

Later, I read city police Sgt. Nick Paulet’s perspective on the damage done beyond the obvious.

“When you see this kind of damage happen, it is distressing, obviously, to officers, but it should be to members of the public. I mean, police officers represent the public and the interests of those people. It’s an attack on all of us.”

But not everyone saw it that way.

I witnessed one young man smiling broadly at the smashed police cars.

Out of surprise? Maybe. But that wasn’t the impression I had.

It’s nothing to smile about.

As Supt. Bill Fogg suggested while surveying the line of targeted vehicles.

“We’re just lucky no one got hurt.”

And lucky, I would add, the truck driver chose to take out his rage on cars.

I’m sure that if the suspect is convicted, his lawyer will argue that point on sentencing. In the meantime, I hope whoever was driving — and not the owner of the truck — is made responsible for recovery of the tens of thousands of dollars in damage done.

Because if the driver thought the traffic ticket he was reportedly given was expensive, he ain’t seen nothing yet.

THE LAST LAUGH… Remember the story about the former Winnipegger from New Zealand and the cop who slapped him with a littering ticket for tossing sunflower seeds from his sunroof?

We now have two more independent reports of more sunflower-seed littering. Or at least I do.

On the day the column appeared a reader sent an email saying that same afternoon he was at Main Street and Mountain Avenue, stopped behind a police cruiser.

“…And wouldn’t you know it, the cop was throwing out sunflower seeds out the window.”

The witness even took down the police car’s number and the time.

But then, two days later, another reader who had seen the column emailed. He identified himself as Jason Landon and his story sounded familiar, down to the general area.

“The other day I was travelling down Main Street behind a cop car and noticed the driver’s hand throwing something out every few seconds. I managed to pull up besides the police car and watched the driver eating sunflower seeds and THROWING the shells out the window. I was able to roll down my window and ask the cop what flavour he was eating. He replied with, ‘seasoned flavour’ and laughed at me. He gave me the thumbs-up and carried on his way down Main Street.”

Jason ended his email this way:

“Whether or not the man from New Zealand was right or wrong I think the policeman who gave him the ticket was having a bad day.”

Or, as our pothead friends might suggest, maybe we all need to mellow out a little more. 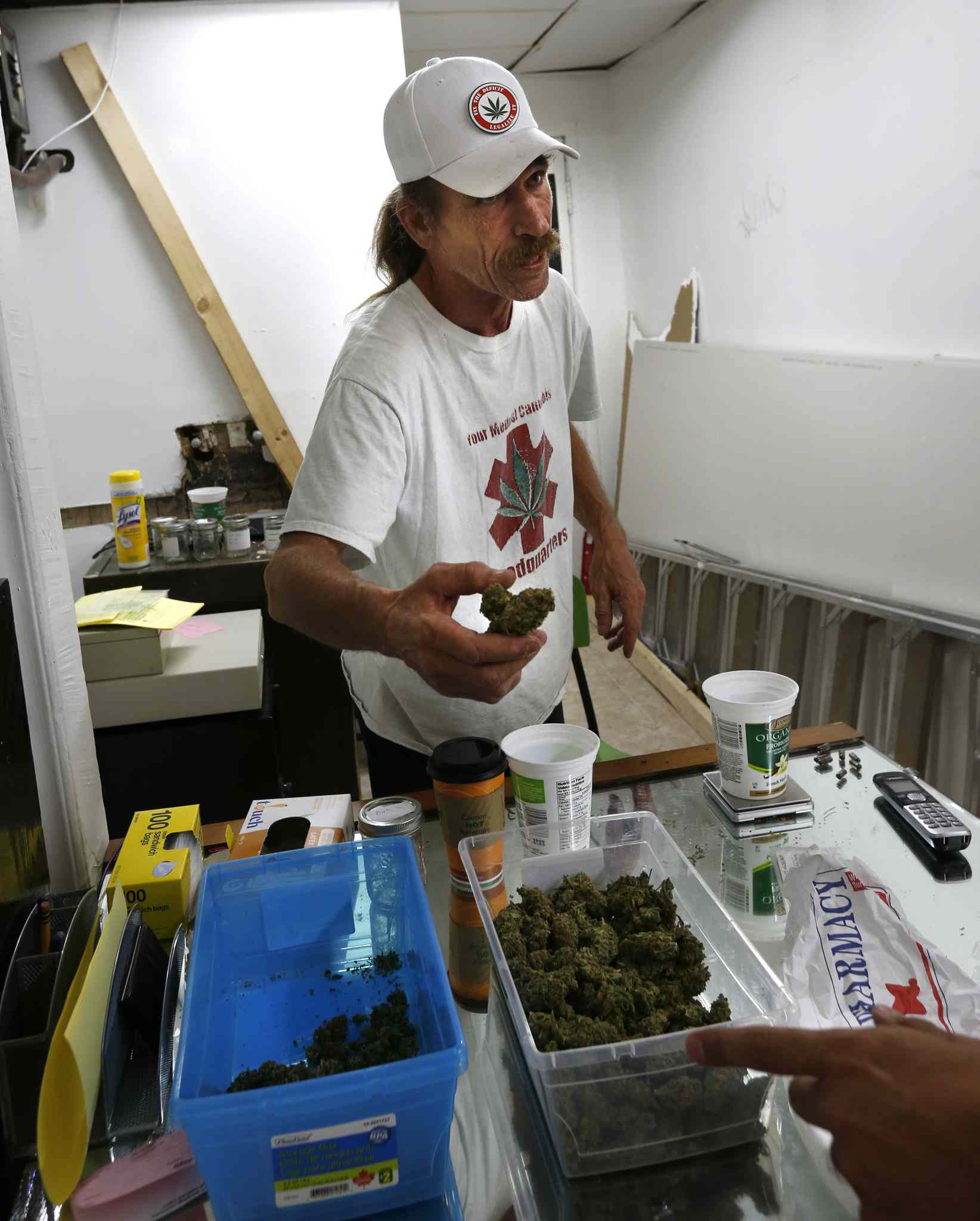 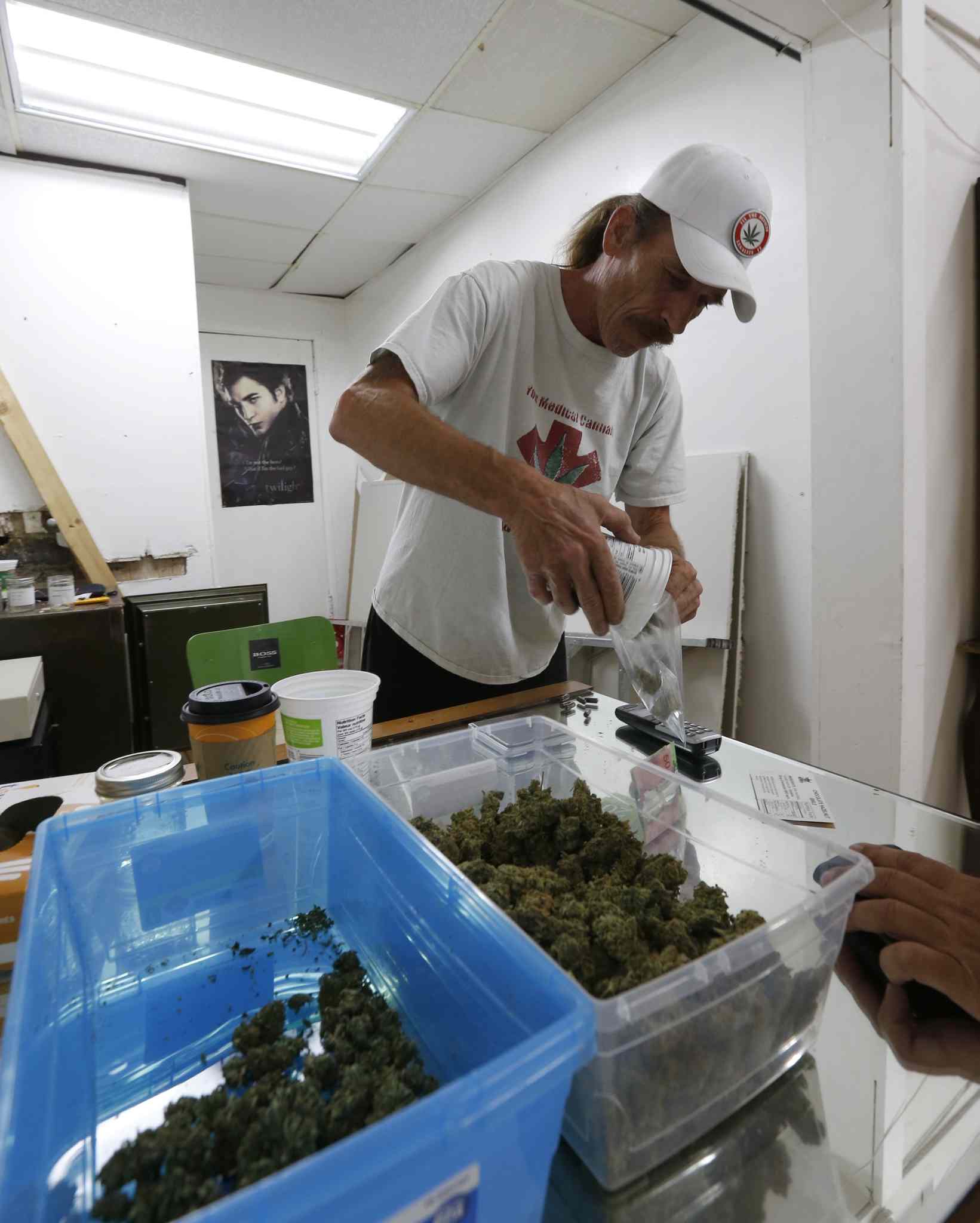 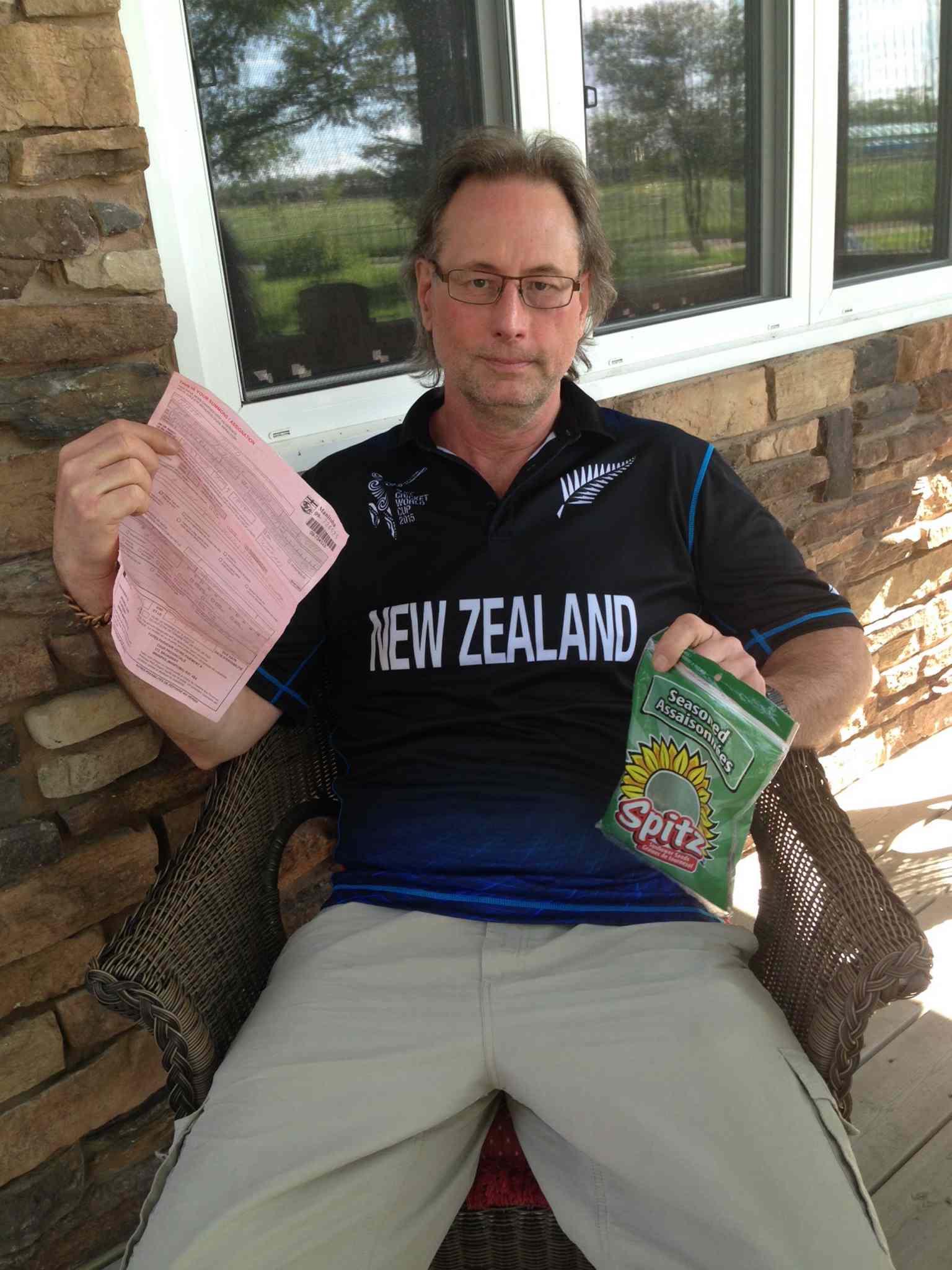 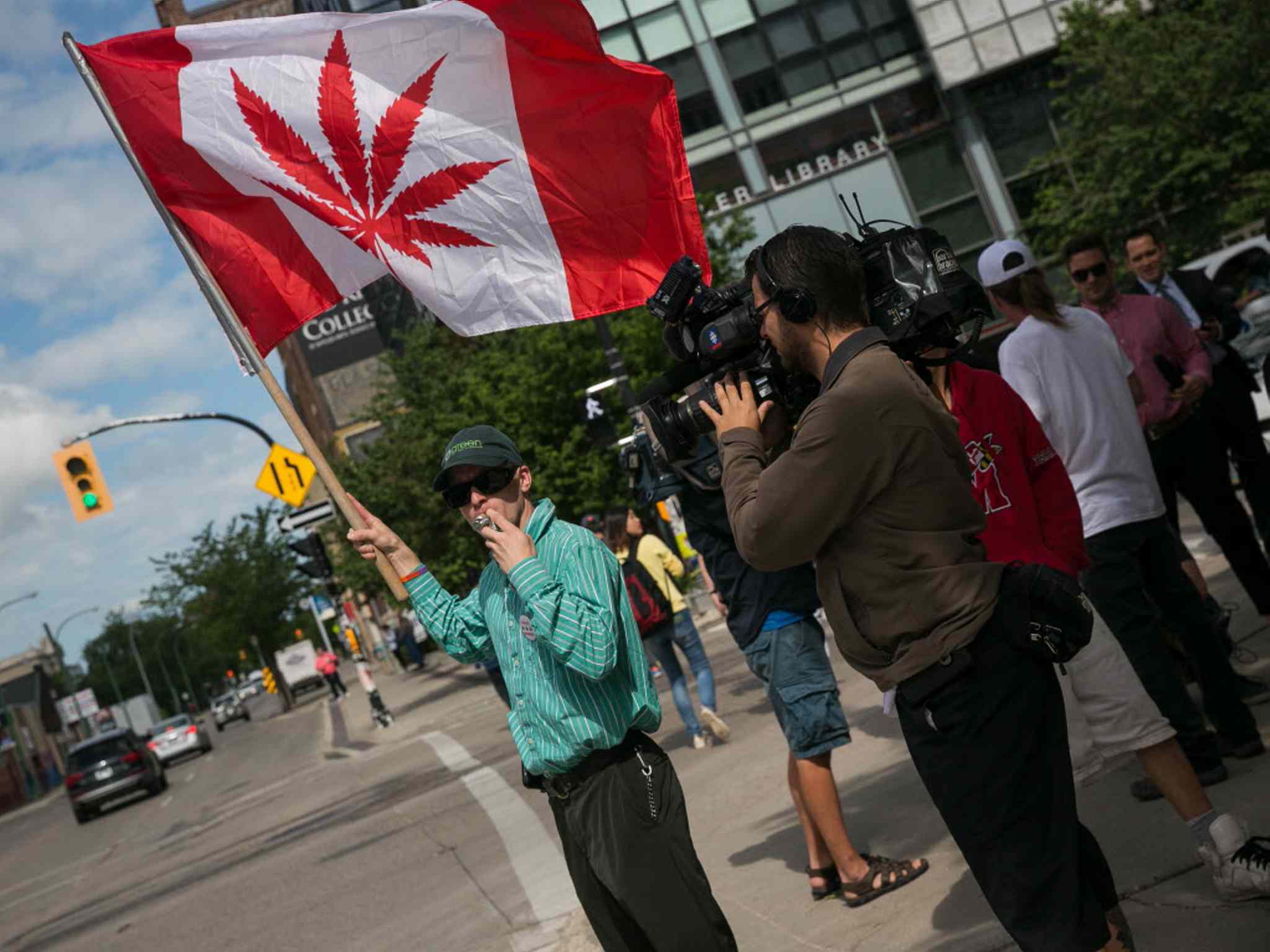