You really have to wonder whether Premier Heather Stefanson, her ministers and public health advisers know the meaning of the word “urgent.”

You really have to wonder whether Premier Heather Stefanson, her ministers and public health advisers know the meaning of the word “urgent.”

For most of us, urgent means rapid, drastic, decisive and immediate. However, in the lexicon of this Tory government and its questionable pandemic response, urgent has come to mean dither and defer.

For proof, one need only consider the events of this week.

On Wednesday, Finance Minister Scott Fielding and Jobs Minister Jon Reyes unveiled a support program for businesses hurt by new restrictions introduced to combat the Omicron variant of COVID-19. At first glance, the program is reasonable, sensible and — if we’re being honest — at least five days late.

Remember, it was Dec. 17 when Health Minister Audrey Gordon announced cuts to indoor capacity for all businesses. For those in the retail and hospitality sectors who had hoped to gorge themselves on holiday spending, it was horrible news at the worst possible time.

However, the bad news seemed to be exacerbated by the fact it was not accompanied by new financial supports for businesses and workers.

Odder still was the fact that, on the very day restrictions were announced, the Tory government pat itself on the back for an improved fiscal outlook.

Four-and-a-half hours before Gordon’s announcement, Fielding hosted a news conference to confirm that half-way through the fiscal year, the deficit forecast had shrunk by $474 million to $1.12 billion. Contributing to the smaller deficit was $381 million in pandemic response funds budgeted last April that remain unspent.

For five days, businesses and their lobby groups begged the Tories for help as they faced yet another existential threat to their livelihood. And for five days, the Tories let business owners stew in their own anxiety.

This was not a case of the left hand not knowing what the right hand was doing in Premier Heather Stefanson’s government. This was more evidence of this government’s inability to respond urgently to urgent needs.

The five-day delay for business supports is nowhere near the prolonged delays we saw when Brian Pallister was premier. While he may be gone, the worst of his pandemic response proclivities have remained.

Consider that, even as Omicron quickly spreads in the province, the Stefanson government announced on Monday it was suspending contact tracing efforts to transfer resources to the vaccination campaign.

When there is a huge spike in cases like we’re experiencing right now, contact tracing is difficult. However, giving up on it altogether is indefensible. Contact tracing is a pillar of pandemic control.

Yet another case in point: with evidence that Omicron can cause breakthrough infections among the fully vaccinated, particularly those who got their second dose more than six months ago, the province is silent on whether it can or will expand testing capacity.

Lineups at the nine testing sites in Winnipeg have grown dangerously long, but communicators with the province’s pandemic response refused to say whether there are plans to open more sites.

Lineups at the nine testing sites in Winnipeg have grown dangerously long, but communicators with the province’s pandemic response refused to say whether there are plans to open more sites.

If there is a plan to add testing capacity, government spokespeople won’t say. If there isn’t a plan, heaven help us all.

Before Stefanson or one of her ministers claim they are doing the best they can, we should remember we’ve had weeks to prepare for what’s happening right now. Omicron was identified by the World Health Organization as a variant of concern in late November. Within a few days of that warning, the first cases began appearing in Canada.

We also knew within two weeks of those first cases that Omicron is exponentially more contagious than other variants and demonstrates a worrisome ability to infect fully vaccinated people. There was no doubt Omicron was on its way to Manitoba and it was going to be bad.

True to those predictions, on Wednesday the province reported more than 700 new cases over the previous 48 hours, pushing the test positivity rate for Winnipeg to 10.6 per cent. Numbers like these are the echoes of past, deadly waves of COVID-19.

Despite all this, the Stefanson government is taking the same leisurely approach to restrictions that defined Pallister’s pandemic response.

It’s as if the Tory government knows it’s about to suffer a head-on collision with a much bigger vehicle and the only response it can think of is to slow down. Avoiding the collision seems totally out of the question.

There is no way to dodge Omicron, but there certainly are ways to limit the toll it is about to take on this province.

We need to hunker down, only go out for necessities, pause household gatherings and avoid large indoor crowds.

Ironically, we need to do all the things that Manitoba’s public health officials are pleading with us to do, but which political leaders refuse to enact and enforce.

For Manitobans, the challenge is clear.

We must, as individuals, take “urgent” actions to combat the Omicron threat. Lamentably, the provincial government does not know the meaning of the word.

More COVID restrictions on the table in Manitoba 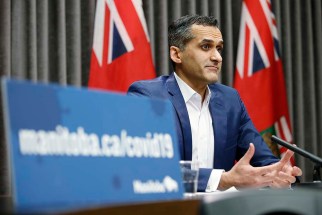 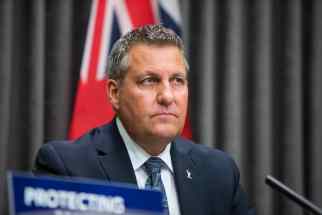 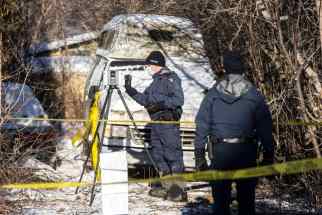 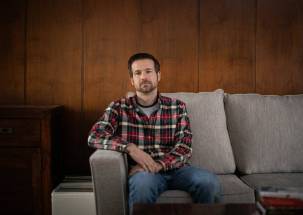 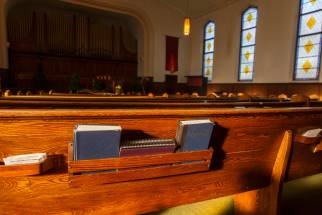 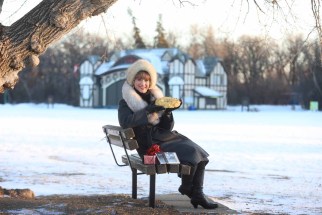 Tories’ leisurely approach to Omicron a blast from Pallister past 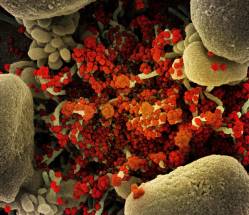 No holiday break for pandemic response 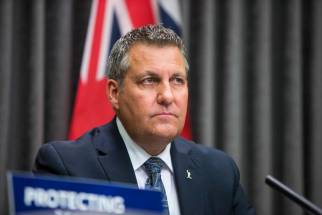