Asked this week if the province should be offering cash incentives (as Ontario has to retain nurses), the premier replied the Tory government will “look at all the options out there,” including the need for “better, more expeditious ways” to license internationally educated nurses.

Stefanson said she discussed how to address the need for nurses with Manitoba Nurses Union president Darlene Jackson last month.

“The College of Registered Nurses (of Manitoba) has been a bit of a challenge around this,” the premier said Wednesday, at an unrelated event at The Forks.

“We’ve reached out to them, we will continue to do so, but we need to find a better way to get these individuals licensed in Manitoba and to stay in Manitoba.”

The regulatory body, however, says it is not the problem.

“To be as direct as possible: we strongly disagree with the premier’s characterization of this situation,” said spokesman Martin Lussier.

When it comes to the challenges facing the health-care workforce and the nursing supply shortage in Manitoba, Lussier pointed to workplace factors such as “stress and burnout, long working hours and overtime, illness, retention challenges, and any number of other factors that have been reported about and that we’ve also heard about from our registrants.”

They are issues for the employer, government and unions to address — and outside the college’s legally defined mandate, he said.

As for the licensing of RNs, the number eligible to practise in Manitoba has remained relatively constant over the past 10 years, and the number of internationally educated nurses (IENs) has seen a steady increase over time: 1,462 in 2021 from 1,373 in 2018.

During that time, “the vast majority” of IENs establishing RN registration in Manitoba went through the college’s application process, rather than coming to Manitoba after establishing registration elsewhere, Lussier said. “We are working diligently to ensure it is as efficient, fair, and objective as possible, and that any extraneous requirements are either modified or removed.”

It may be too late, according to a spokeswoman for a group of internationally educated nurses licensed in B.C., Alberta, Saskatchewan and Ontario.

Attempts to get licensed in Manitoba have been thwarted by unattainable requirements; many have given up and moved away, she said.

“A married couple I know who are both nurses have moved to B.C., where they can both work as RNs,” said the nurse, who agreed to be interviewed on the condition of anonymity because she’s holding out hope one day Manitoba will recognize her credentials.

Even those who’ve worked in the Canadian health-care system for years are still required to take English language tests and most internationally educated nurses fail a days-long and costly critical competency assessment that is virtually impossible to prepare for, she added.

NDP immigration critic Malaya Marcelino says both the college and the provincial government deserve some of the blame.

The MLA for Notre Dame said she’s been filing freedom of information requests for two years to find out the pass-fail rate for the college’s clinical competency assessment for internationally educated nurses. Anecdotally, she’s heard from IENs 90 per cent fail it.

“There’s no way to review for it and you get penalized if you even help another person review for it,” she said. “The government made it a very unwelcome climate for internationally educated nurses.”

Funding cuts resulted in wait lists of more than two years for courses required to bridge gaps in training around technology, for example, the MLA said.

On Thursday, Ontario’s health minister directed regulatory colleges for nurses and doctors to develop plans to more quickly register internationally educated professionals — a move nursing groups and critics say falls short of Premier Doug Ford’s promise to do everything in his power to address an emergency room staffing crisis. 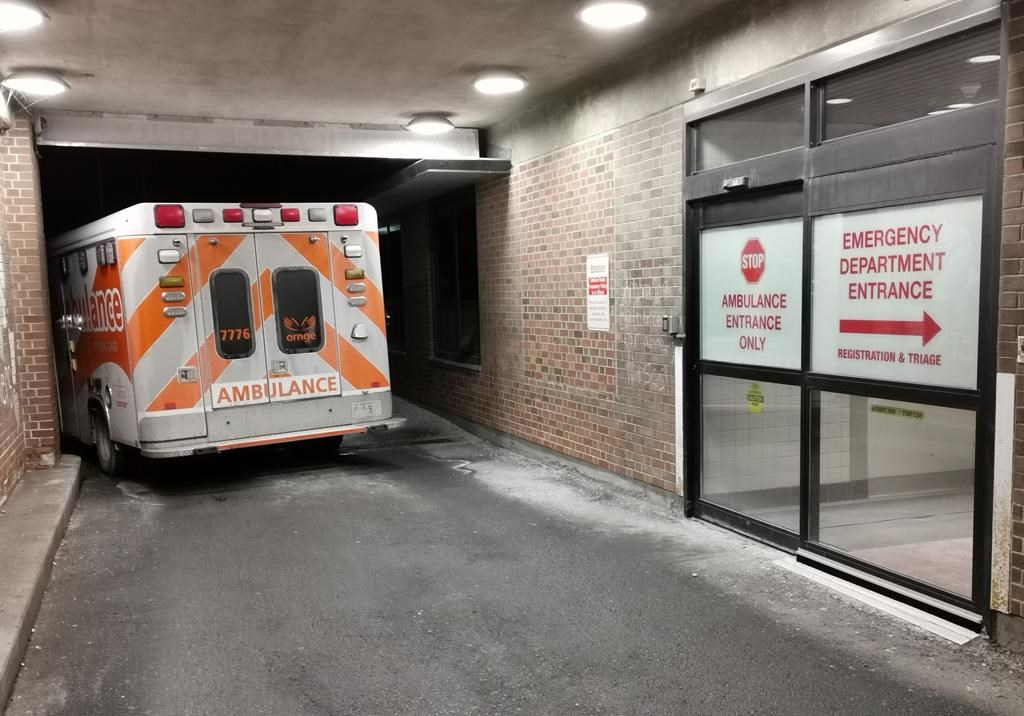