The Manitoba Liberal party has a golden opportunity to change the current two-party system and gain political ground in this province. The squabbles within the NDP are threatening to upend that party's 16-year reign, and for some voters, the Conservatives under Brian Pallister are not a good fit. It would stand the Liberals could pick up the slack and make serious inroads in winning seats.

The Manitoba Liberal party has a golden opportunity to change the current two-party system and gain political ground in this province. The squabbles within the NDP are threatening to upend that party’s 16-year reign, and for some voters, the Conservatives under Brian Pallister are not a good fit. It would stand the Liberals could pick up the slack and make serious inroads in winning seats.

And how has Rana Bokhari responded to the challenge? Not very well. The Liberal leader continues to be an underwhelming presence on the political scene, squandering the potential for a Sharon Carstairs-style renaissance.

Sure, there are some signs in early polling numbers the Liberals are making inroads on the backs of angry NDP voters, but it is still not enough to win actual seats. For many political pundits, Ms. Bokhari’s progress at the polls has little to do with her leadership and more to do with the popularity of federal leader Justin Trudeau. Indeed, Ms. Bokhari’s media presence is more than just a bit underwhelming.

An example of just how bad Ms. Bokhari is dropping the ball can be seen in the machinations of a new group called Manitoba Forward, headed for the most part by disenfranchised Liberals intent on seeing the NDP fall and throwing their support behind — the Conservatives. Executive director Dave Shorr, who met with the editorial board last Tuesday, says his group is trying to stop the NDP from forming government. Mr. Shorr was a highly recognizable insider with the Liberal party for years prior to Ms. Bokhari taking the leadership in 2013. In explaining the decision by Manitoba Forward to focus on “soft support” of the PCs, which would include door knocking with candidates, Mr. Shorr said he didn’t want to “trash-talk the Liberals, but the party dysfunction is a matter of record.”

Of course, third-party organizations aimed at taking down a current government are nothing new to politics. In Manitoba, in 1973, then Free Press publisher R. S. Malone and lawyer William Palk organized the Group for Good Government to try to convince the Progressive Conservatives and Liberals to enter into non-compete agreements so the NDP could be defeated. It didn’t work.

In Alberta, a grassroots organization dubbed the Alberta Democratic Renewal Project was created with members from the four centre-left political parties: Liberal, New Democratic, Alberta Party and EverGreen. Its goal was to elect a strong progressive opposition in 2012 through strategic voting. As the website suggested, “If we rally behind one candidate in each constituency, we can take the wind out of the sails of the Tory-Wildrose powerhouse.” It’s not clear if it was entirely successful, although the Wildrose party certainly did not make the huge inroads expected as the Conservatives under Alison Redford sailed to victory in 2012. And we all know how that turned out.

What’s interesting in Manitoba is this is not what Manitoba Forward is advocating. When asked if his organization would support strategic voting to ensure the NDP is not re-elected, Mr. Shorr said unequivocally no. Instead, the group wants people to vote Conservative to stop the 16-year reign of the NDP.

You had to have balled things up pretty badly if a group of folks that used to support your party is no longer interested in ensuring you win at least a couple of seats.

Liberal organizers who watched as the political neophyte won the leader’s post, against longtime Liberal organizer Dougald Lamont and Bob Axworthy, must wonder what they got themselves into. And those who have historically parked their vote with the Liberals when the NDP has lost their favour must be wondering where to go now. Both must be seriously disappointed. 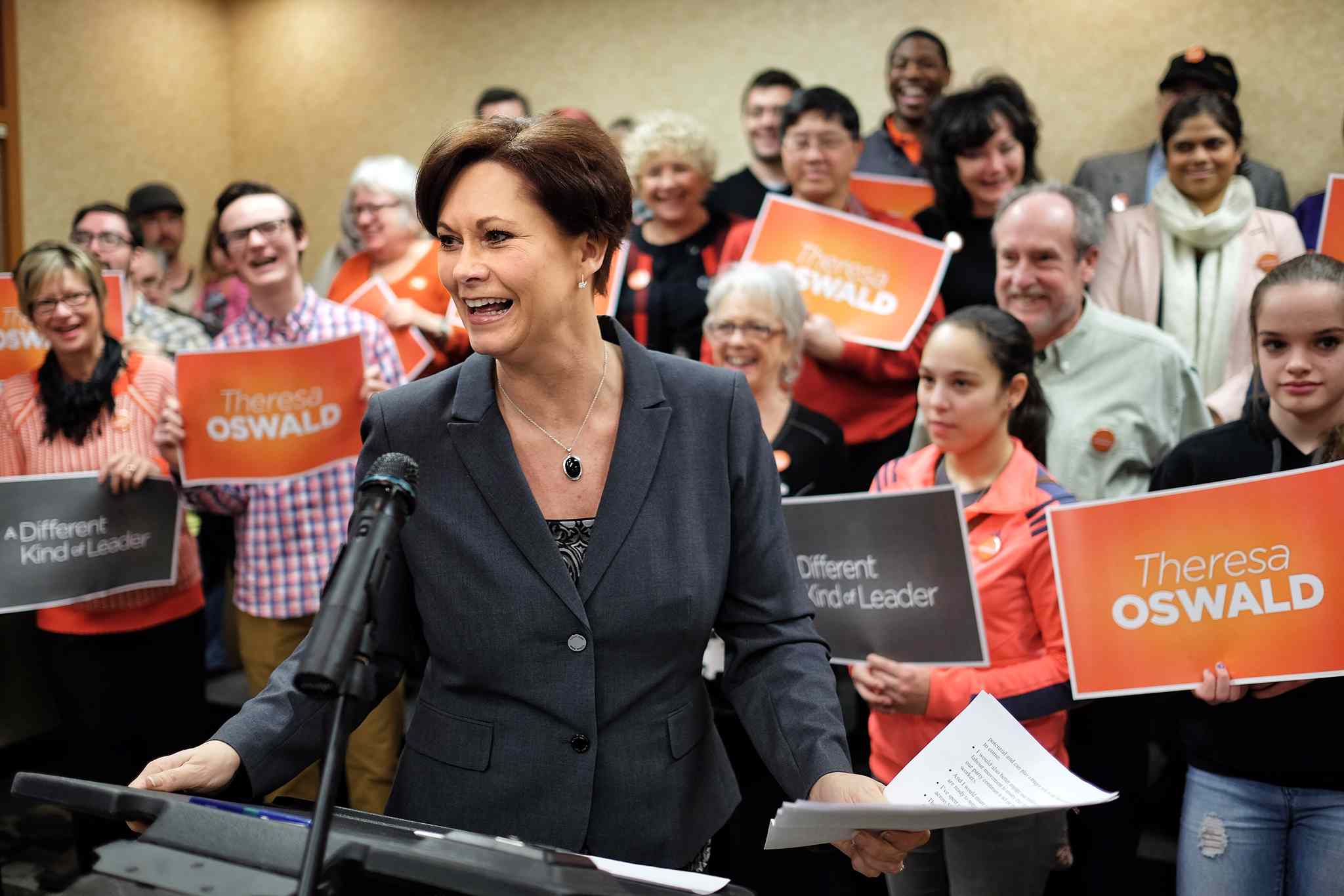