Ongoing talks without comment from either side seen as positive

Hope was on the increase Thursday, as was attendance, as locked-out Winnipeg Jets and other NHLers continued their activities at the MTS Iceplex.

Hope was on the increase Thursday, as was attendance, as locked-out Winnipeg Jets and other NHLers continued their activities at the MTS Iceplex.

The NHL and NHL Players’ Association were still at it in New York as of late Thursday, continuing a flurry of activity that began last week when the league served up a new proposal to the union.

And all of that had players here looking for the bright side, and a final solution to the labour dispute that has seen them locked out since Sept. 15.

“I think you have to look at the positive, to look and see that they’re talking still,” said Winnipegger Travis Zajac of the New Jersey Devils. “There’s a bunch of proposals back and forth, it seems like, and I think it’s a good thing that not too much is said, too, in the media, and things are quiet. I think that’s the way things should be until things get done one way or the other.”

Colin Wilson of the Nashville Predators also thought a relative dearth of details from either side could actually be encouraging, despite the fact no deal is done yet.

“I’m pretty hopeful,” Wilson said after another morning skate at the Iceplex. “Obviously right now in the next week or two things have to get done.

“You can tell both sides want to get a deal done obviously enough to benefit their side and at the same time to get a good amount of the season in. So it’s an exciting time; it’s fun to be watching and I’m glued to the TV like everybody else trying to figure out what’s going on.”

The seven players at the Iceplex, up from Wednesday’s five, were busy there early in the day, before reports said the NHLPA would conduct a second vote of its membership to authorize the union leadership to disclaim interest.

It’s effectively a tool to dissolve the union and allow players to sue the league for antitrust violations in the U.S., and is an element of leverage that could be an asset in the final stages of bargaining or simply a quick path to court and the potential chaos that lies beyond.

That the NHLPA leadership didn’t exercise the authority it had to unleash the disclaimer by Wednesday was seen by many as a sign there might be a path to a deal.

“I interpret it as a good thing,” Jets centre Bryan Little said Thursday. “For me it looks like if they were really far apart still and there was kind of no hope, I think you might have seen it. But I think by not filing it, it looks like they want to figure this out and they want hockey to start as soon as possible.”

Little, back in town after an absence of a few weeks over the holidays, played his enthusiasm on the cautious side, however.

“My gut is telling me that they’re close but there are still some issues to be resolved,” he said. “Right now it seems like they’re taking extra precaution not to let anything slip. They don’t really want to talk about anything that’s going on, which I think is a good sign.”

In the meantime, the seriousness of the workouts continues to rise.

“I just got back today and you can just tell skating out here that the intensity’s up a bit and guys are skating at the end and doing some extra stuff and we’ve added some more days of skating,” Little said. “It seems like everyone’s preparing for something.”

“I think once they got talking again five or six days ago I started to pick up the pace a little more,” he said.

“You’ve got to think this is — if something gets done we’ll be back pretty quick and if it doesn’t, then we’ll maybe look elsewhere. So I think you have to get prepared now, at least in the next couple of weeks because they’re pretty important.” 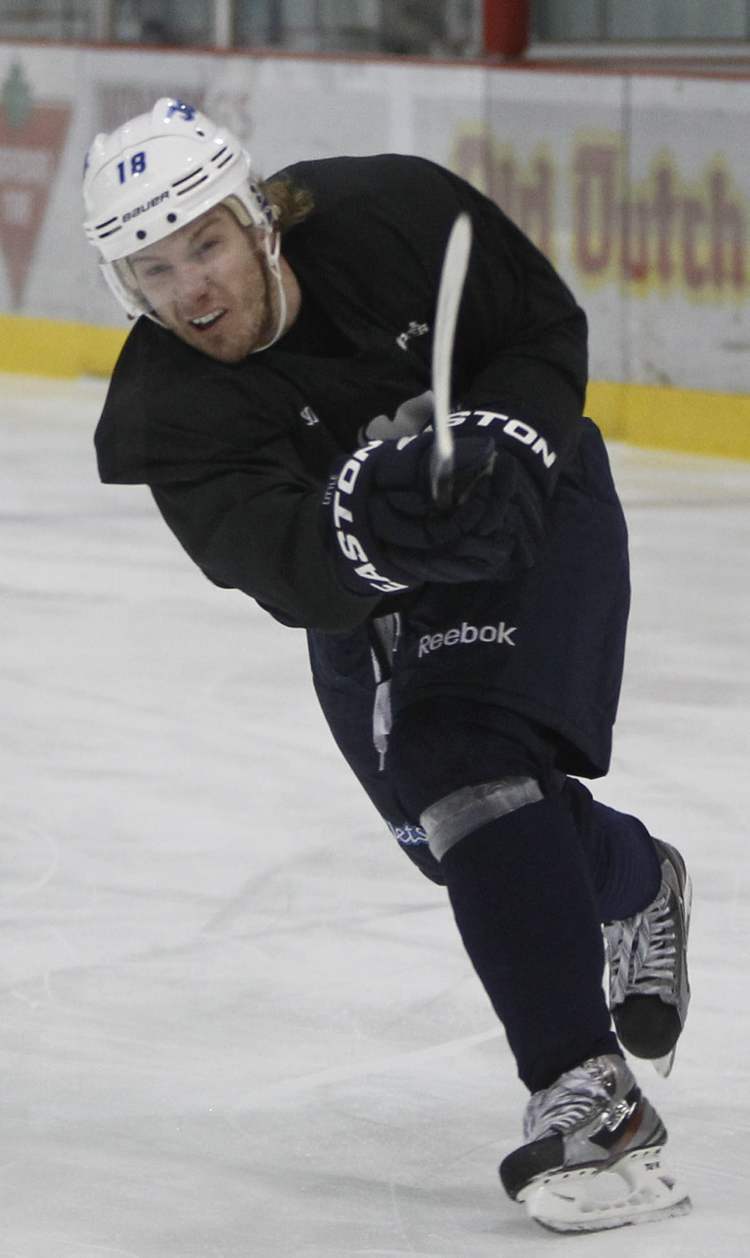 Deal in days or it's over: source 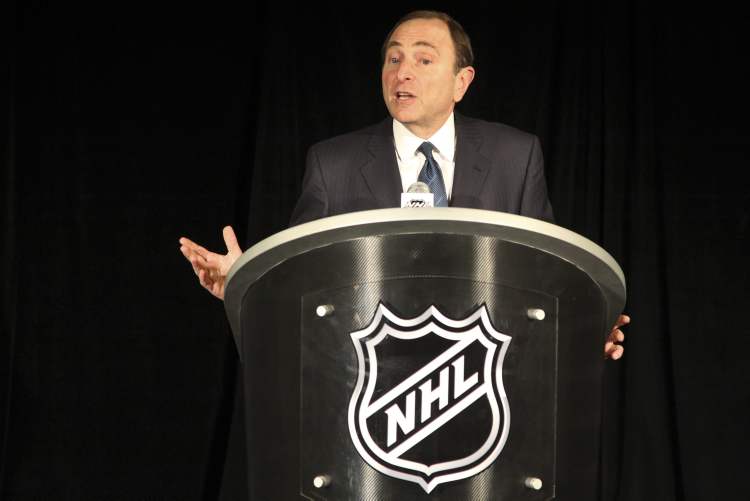