Voters in La Salle and St. Norbert are facing a choice of selecting three out of five candidates running for election in Seine River School Division Ward 1.

Incumbent candidates Wendy Bloomfield, Gary Nelson and Greg Reid are joined on the ballot by Neil and Warren Reavely.

• Wendy Bloomfield – Bloomfield has been an elected school trustee in SRSD since 1983. She is the current board chair and has been re-elected annually as the chair since 1990. She has served on the human resources and governance standing committees and various ad hoc committees. Bloomfield has been married for 47 years to Arthur and is a very proud mother and grandmother. She says she is passionate about the importance of public education, ensuring children gain the knowledge and skills needed to become productive and contributing members of their communities and that public funds entrusted to schools boards are spent as efficiently and effectively as possible.

As a board member, Bloomfield says she has helped make decisions that affect local communities that are unique to Seine River. A few examples are bussing for children in kindergarten to Grade 4 who live between .8 and 1.5 km from school, approving a two-year pilot project to pay for band instruments for all middle years students, and supporting the Kids at Play program in most Seine River schools.

• Gary Nelson – Nelson has served as a Ward 1 trustee on the SRSD for more than 25 years. He believes a collaborative approach is the best way to ensure the educational needs of children are met. He says he will strive to ensure that parents, teachers, administration and the board work as a team to achieve that goal. He says he will continue to support a school environment that is respectful to all, teaches and supports healthy life choices, caring and compassion for others and gives children the necessary tools to become successful, lifelong learners.

Nelson has supported the elimination of most student fees in division schools and recently, put forward a successful motion to provide musical instruments at no cost for children participating in the middle years band program. He believes the current Seine River board has built a great culture around their board table and in the division’s schools. He hopes to continue to contribute positive and effectively at the board table.

• Neil Reavely – No information was provided by this candidate.

• Warren Reavely – Reavely, 43, has lived in the St. Norbert area all his life. He attended Parc La Salle School and graduated from Collège St. Norbert Collegiate. He worked in the Seine River Division as an educational assistant from 2004 to 2016.

His interest in running for election was sparked by issues he feels the public should be considering, and which he feels should be of primary focus for the division in the future. He believes his experience as a taxpaying resident, past employee and former student will allow him to be an asset to the Seine River board.

The community has seen increases in population and more cultural diversity. He feels he will be well-suited to preserve current programming and work effectively with a team that advocates change to meet the needs of local residents. He wants to improve life skills programming, enhance ESL programming and integrate activities, inside and outside the classroom, that embrace all cultures.

• Greg Reid – Reid is running for a fifth term as trustee in Ward 1. After serving for four terms on the board, he says he remains passionate about Manitoba’s public school system and the work the board trustees have accomplished together to improve educational opportunities for SRSD students.

During his 16 years as trustee, Reid says, he has had many opportunities to continue to learn about the education system. He has served in various leadership roles including as chair of the human resource and finance and operations committees. For the past two years he has served as board vice-chair. He believes that his school board experience, coupled with his ongoing experience as a leader in the public sector, have helped prepare him for his role as a school trustee. 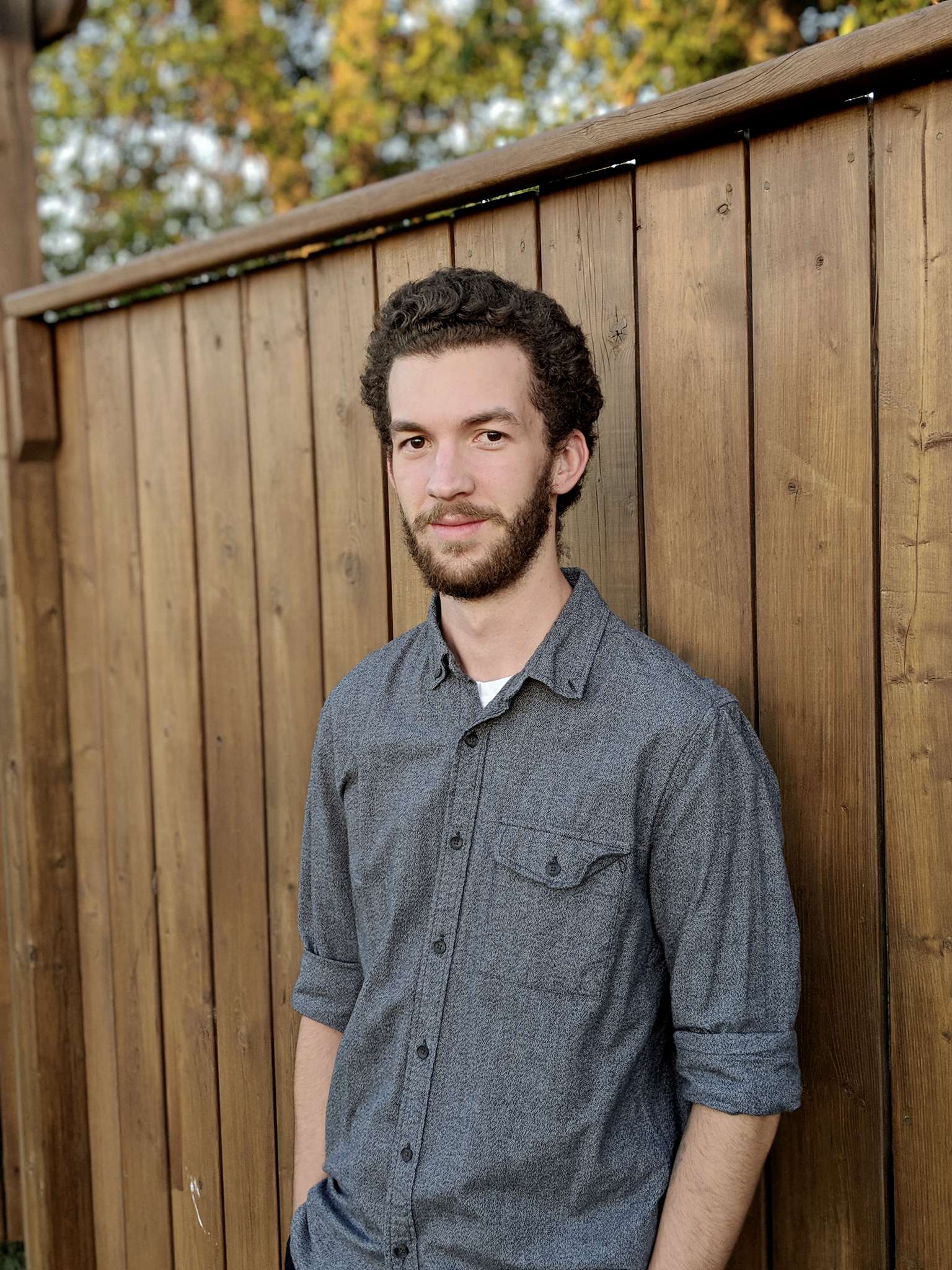 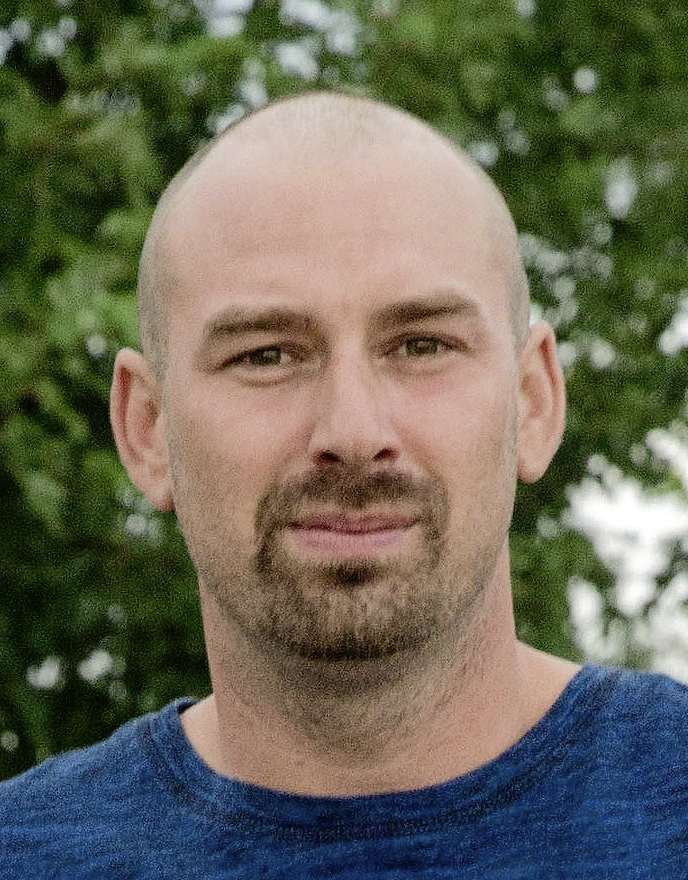 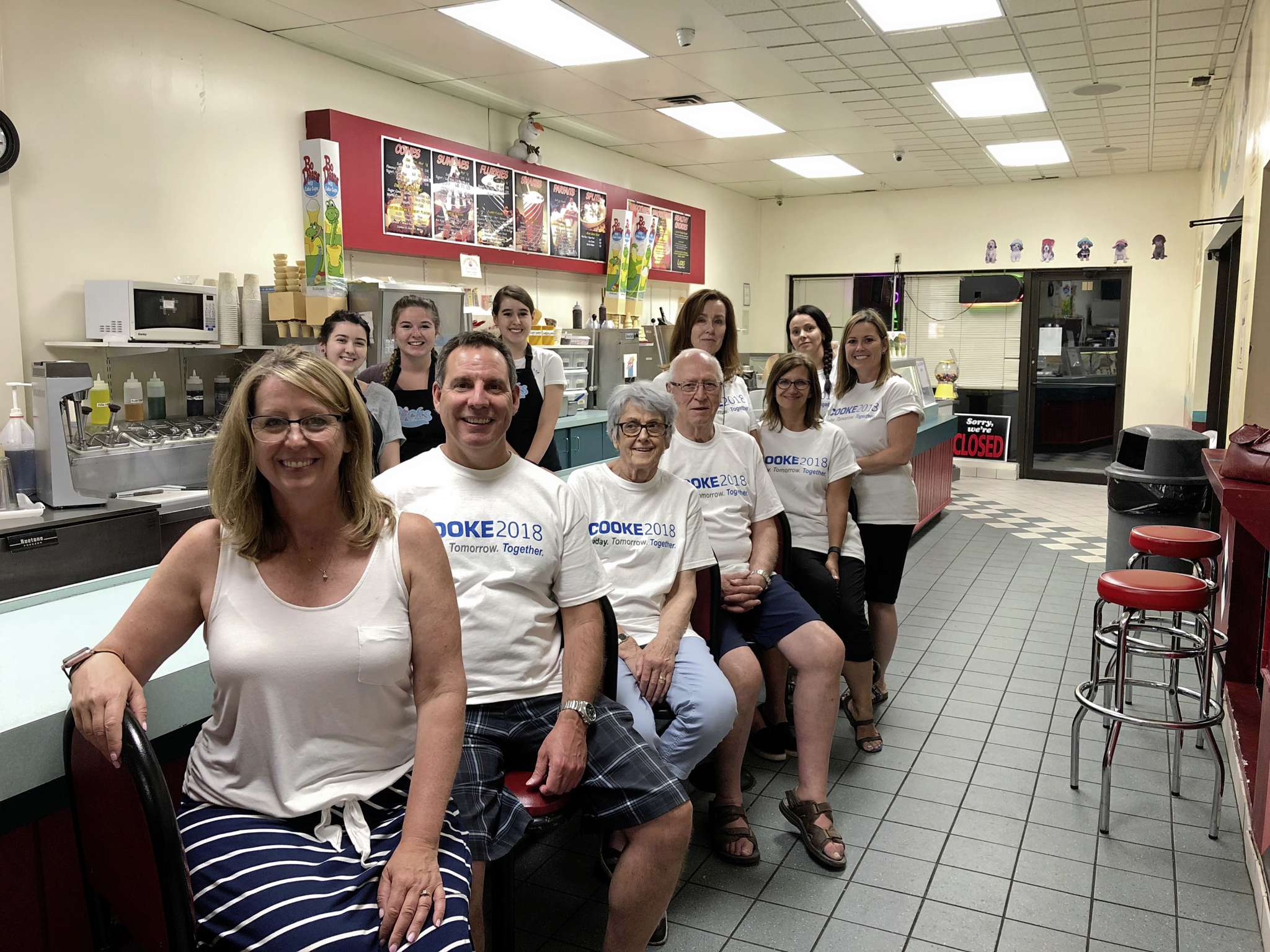 Churchill hoping to transport his skills 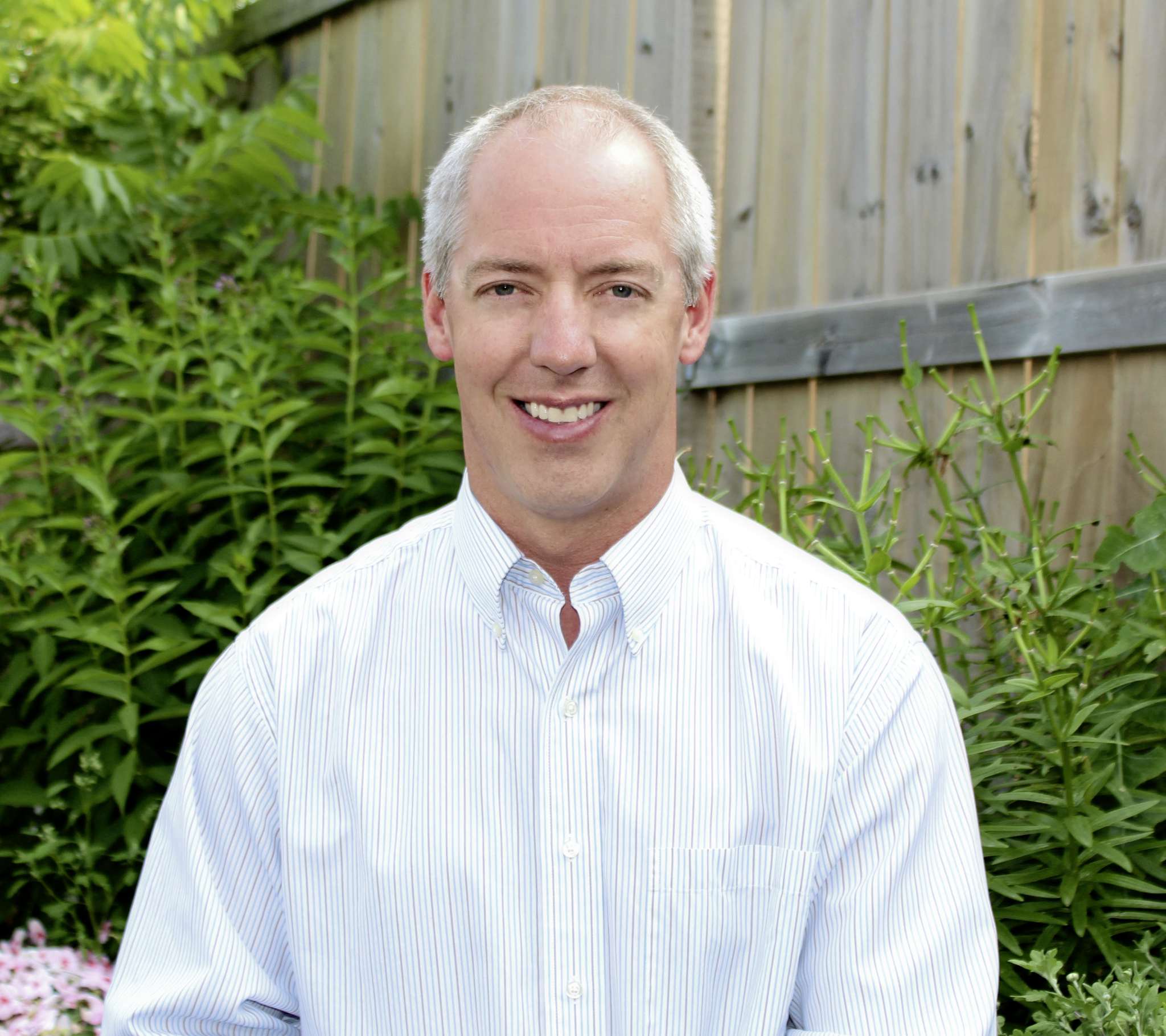 Chambers ready to step up and serve 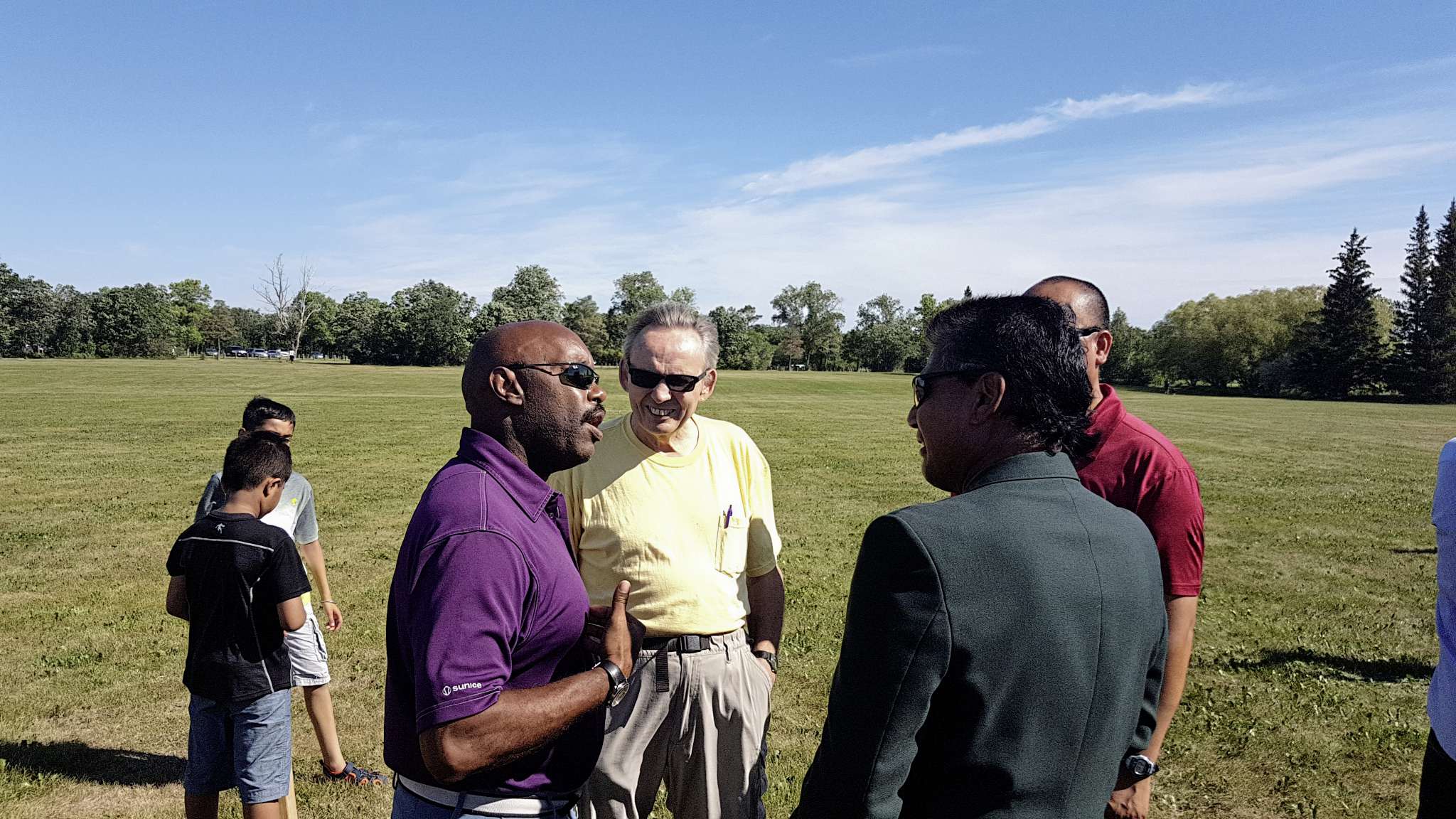