A day of ceremony and celebration on the former Kapyong barracks served as the first formal introduction between seven First Nations communities and residents in Tuxedo and River Heights.

On June 21, the Treaty One Development Corporation hosted an open house and Indigenous Peoples Day celebration on the abandoned military base. The event saw seven tipis raised on the grounds and a powwow to mark the occasion, along with an information session about the planned urban reserve.

“The whole idea is to engage the people of Winnipeg, the city of Winnipeg, and people that live that live around Kapyong, so they can understand what the plans are going forward and how Treaty One will work towards the release of information,” Long Plain First Nation chief Dennis Meeches said.

Meeches said community members can expect to see more detailed drawings and building plans in the near future.

“That will come over the next little while,” Meeches said. “The next steps are to continue on the consultation to finalize the conceptual site plans for the area.

“I think it’s going to be a very promising urban reserve and unique in so many ways,” he said, adding Long Plain’s urban reserve on Madison Street is a model of success. “We only have less than three acres and that little reserve packs an economic power punch.”

Meeches said land conversion south of Taylor Avenue could be possible by 2021, the 150th anniversary of the signing of Treaty 1, but there is still more work to be done.

Treaty One is developing a municipal service agreement with the City of Winnipeg and is in discussions on the expansion of Kenaston Boulevard, Meeches said. A final settlement agreement with the federal government for the purchase of the land is also being negotiated.

“This is a little more complicated because we’re talking about 110 acres. So there’s still a lot of work to vet that out and worked through the tables. Our opinion is we already have precedence out there, we should be able to begin development, at minimum, of the south properties because there’s no more work that needs to be done south of Taylor, in terms of the expansion of Kenaston,” Meeches said. “We should have the ability to go in there and develop those properties.

“We wish everybody could move as fast as we could, but we’re restricted. There’s a lot of gatekeeping going on still,” he added.

In conjunction with Treaty One, the federal Crown corporation Canada Lands Company will develop 50 acres of the site. According to the conceptual site plan, the CLC will be responsible for developing land primarily abutting the established residential neighbourhood to the west of the barracks.

Chris Elkey, vice-president of real estate for the west region with CLC, said it’s still too early to say what the company has envisioned for its 50 acres, and cautions that plans are in the preliminary stages.

“There’s still a lot of work that has to happen there before we would be able to put a specific timeline down in respect to development,” Elkey said. “In fact, we don’t own the land yet. It still needs to work through the disposal process through the Department of National Defence and the Government of Canada.”

The CLC plans to consult the community moving forward, possibly in co-operation with Treaty One.

“With the relationship with the Treaty 1 First Nations, we’re still working through what that looks like as well,” Elkey said. “We expect there to be additional opportunities for the public to review the plan and have conversations with us about the future of Kapyong.” 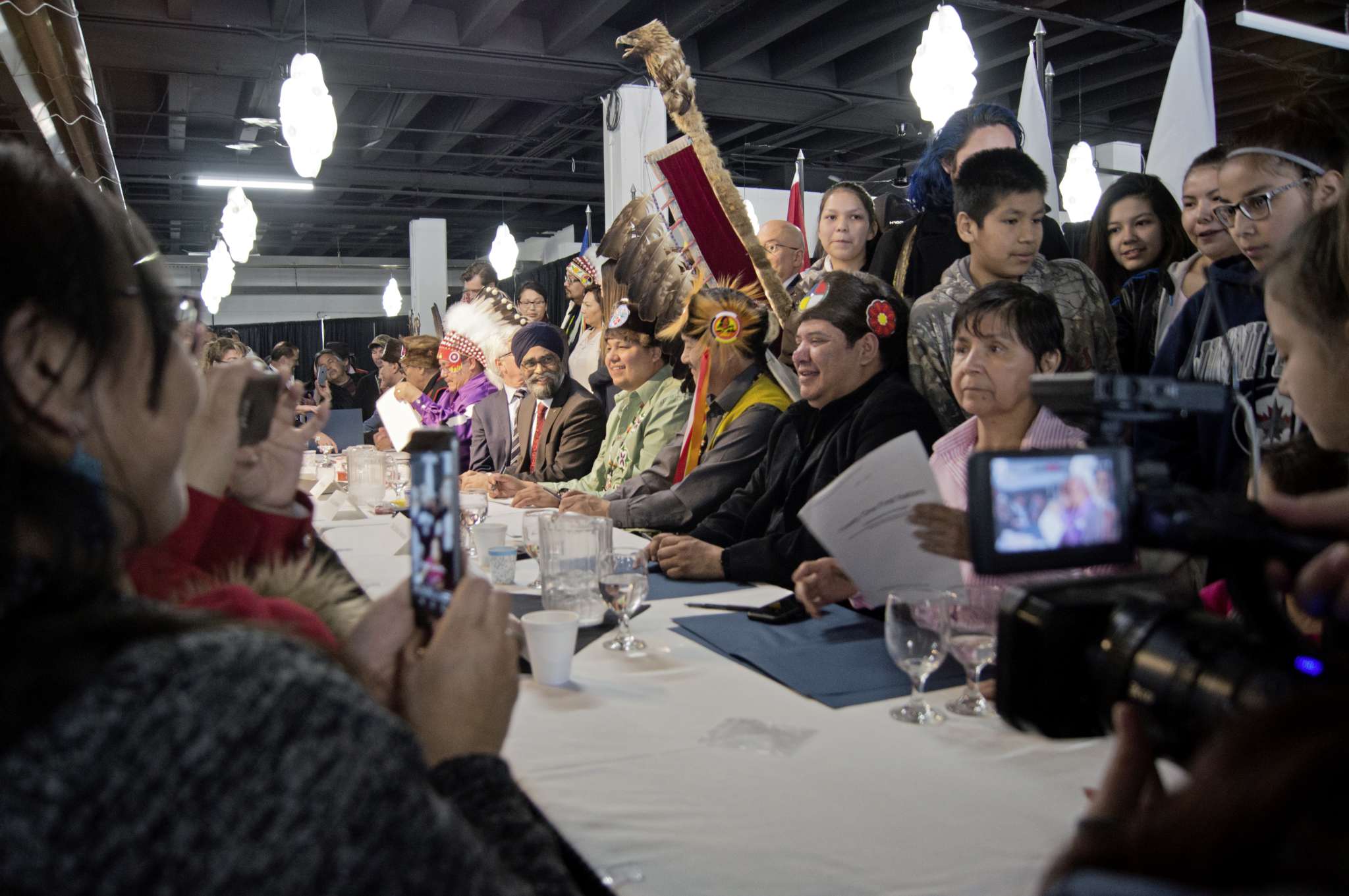