Brant Field is a construction project manager who is also trained as a lawyer and has practised law in the not-for-profit sector. This is his first time running for city council, although he has previously been involved in politics through helping on campaigns. 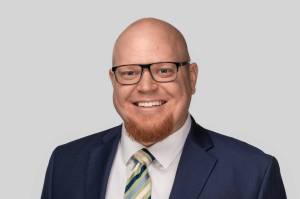 “I’m the kind of person that likes to tackle projects, accomplish them and look back and say I’ve done something tangible that’s benefited someone,” Field said. “In 2021, I was thinking about potentially running for school trustee but a few people whose advice and guidance I trust said I had the skills and abilities to make a run for city council.”

If elected, Field said his priorities will include refocusing the city’s tax dollars and budget on the what the community views as most important, including crime, protecting the urban canopy and reducing waste water run-off into the Red River. He also plans to improve streets and traffic flow and refocusing priorities to the core services the City of Winnipeg provides.

“In consultation with River Heights – Fort Garry community members, I found that 90 per cent or more say that property crime is their No. 1 priority,” Field said. “The city needs to reflect inward on itself and see what things it does is most important to the most amount of people on a daily basis.” 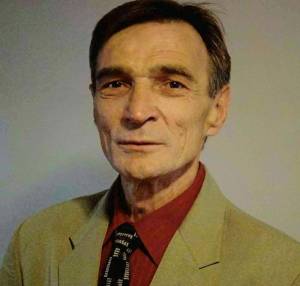 “I think the biggest problem with the city is the inability for councillors to look at the whole picture,” Lenko said.

“It’s not democratic; you have some councillors privy to information that other ones aren’t,” Lenko said. “If I’m going to represent the ward, I want to know everything that I’m entitled to. The lack of transparency over the duties of councillors and decision-making could lead to unreasonable choices, conflict of interests and corruption.”

Incumbent John Orlikow is looking to retain his city council seat in the Oct. 26 civic election. 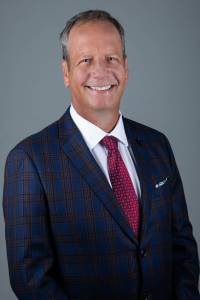 Born and raised in Crescentwood, Orlikow was elected as city councillor for the River Heights – Fort Garry ward in 2009. Prior to that, he was a member of numerous community boards and spent 10 years as a school trustee with the Winnipeg School Division. Orlikow has been deputy mayor and served as chair of the property development, heritage and downtown development committee and chair of the innovation and economic development committee, in addition to representing council on numerous other committees.

“It’s been an interesting 13 years. There’s been a lot of growth in Winnipeg, and we’ve had to manage a lot of different issues,” Orlikow said, noting that he worked in conflict management before entering politics. “I’ve seen a fair bit of progress, so it’s been quite rewarding.”

If re-elected, Orlikow said his priorities will include making residents feel heard, fixing streets and sidewalks, investing in community centres and greenspaces, protecting the tree canopy and making the neighbourhood safer.

“I’ve been out canvassing, and that’s where I get a lot of information from. Those are the top four areas, but there’s many others people want to see as well,” Orlikow said. “The community safety one is the one that keeps me up at night because it’s complicated, and takes a lot of energy and time.”