Three candidates have been nominated for city councillor in the Daniel McIntyre ward. The municipal election takes place on Wed., Oct. 26. 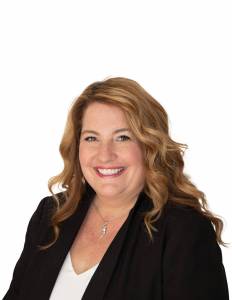 Cindy Gilroy began her political career as a school trustee before being elected to city council in 2014 and becoming chair of the Winnipeg committee for safety and Winnipeg water and waste department. She has represented Daniel McIntyre for two terms and is the first female chair of the city’s property, development, heritage and downtown development committee. She is also part of the United Nations’ Safe Cities initiative.

“I’ve done a lot of different things that benefit the citizens of Winnipeg as a whole, and I’ve been very proud of that work and being able to take on those responsibilities at city hall,” Gilroy said.

“I also want to look at community safety. It’s been something that’s on everybody’s minds,” Gilroy said. “We have a huge homeless crisis in the city, and we do have to try to manage it. We should be putting a larger focus on the province because it is addictions and mental health. We have to support the communities that are really feeling the impacts.” 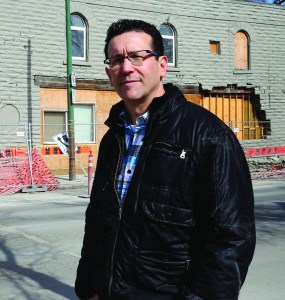 Sal Infantino has lived and worked in the Daniel McIntyre neighbourhood his entire life.

Infantino, who owns X-Cues Billiards and Cafe on Sargent Avenue in the West End, said he’s running for city council to represent the community and its voices.

“We’re just not heard and we’re not listened to,” Infantino said. “It seems like every other neighbourhood gets things done, but we’re just left behind. It’s time to get things going our way as well.”

If elected, Infantino said his priorities will be addressing crime and safety, managing homelessness and improving snow clearing. 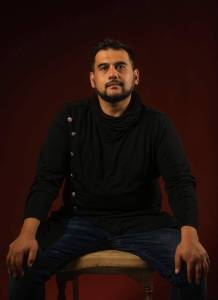 Omar Kinnarath is a community organizer and founder of the Mutual Aid Society, which delivers grocery hampers to people throughout Winnipeg that are experiencing food insecurity.

“That’s one of the reasons I decided to run,” Kinnarath said. “I already organize a community of 15,000 people and I get dozens of, hundreds of messages a day, so I’m more prepared for this job than anybody else right now.”

Aside from Mutual Aid Society, Kinnarath has worked at SEED Winnipeg and organized Defend WPG, a ‘trucker convoy’ counter-protest that provided safe walks and ear plugs to residents in downtown Winnipeg.

“I was in delegations with city council and dealing with the police throughout the whole thing, which made me realize they need someone who has new ideas and new ways to organize and reach people,” Kinnarath said.

Kinnarath, who has lived in the ward his entire life, wants a “21st-century focus” on how information is shared with Daniel McIntyre residents. He also plans to set term limits in city council, create a mutual aid hub with community fridges, focus on harm reduction and propose a moratorium on suburban road construction until infrastructure projects within the ward are complete.