Ernie Nathaniel is not a career politician, something he’s pretty open about.

But his personal experience with the health care system made him get political. Nathaniel’s running in the Kirkfield Park constituency, for the Manitoba Liberal Party.

Nathaniel said he realized how important health care was when his wife was diagnosed with leukemia, followed by several other health complications.

“She was treated immediately, she was treated well.  My wife was in the hospital for a long time,” Nathaniel said. “That made me realize how important a good health care system was. I have lots of friends (who are) nurses. You hear some frustrating stories, they’re burning out.”

Nathaniel’s wife, Lynnette went to the hospital for leukemia treatment. She was then diagnosed with Guillain-Barré syndrome, which left her unable to breathe. She suffered through several other health complications, and spent over a year in care. She has since recovered greatly, but the experience stuck with Nathaniel.

Nathaniel said his extended family works in the health care system. His parents taught medical students at the University of Manitoba, and his brother is currently a nursing student.

When he’s not running for office, he works in freelance video production. He has a degree in psychology.

Nathaniel said he wants residents to pick the party with the kindest policies.

“I’m running with the (Manitoba Liberal Party) because … Their policies are the kindest to people. They’re more people-oriented than anyone else. I’m not a politician. I just think we need to help people, not just ourselves,” Nathaniel said. 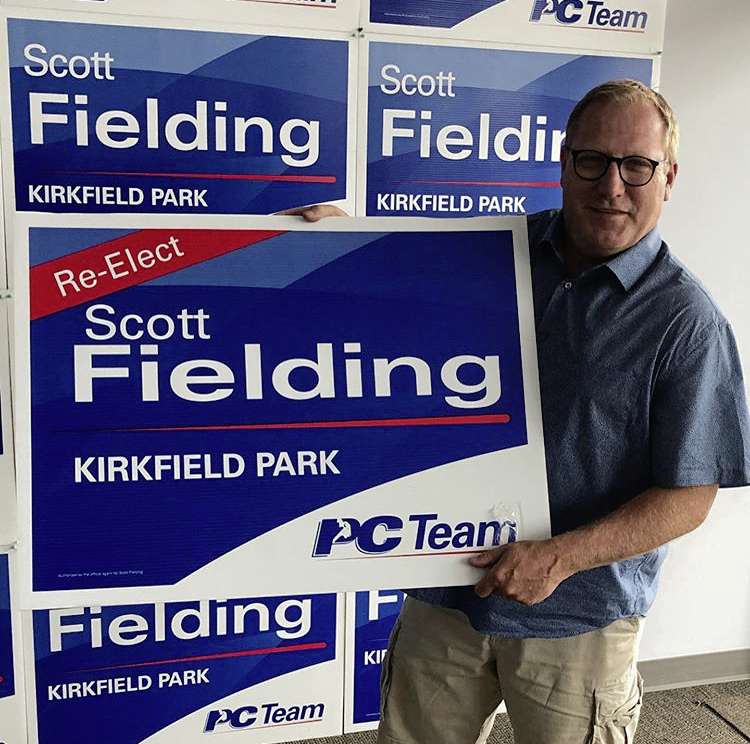 Young voice hopes to be elected to legislature 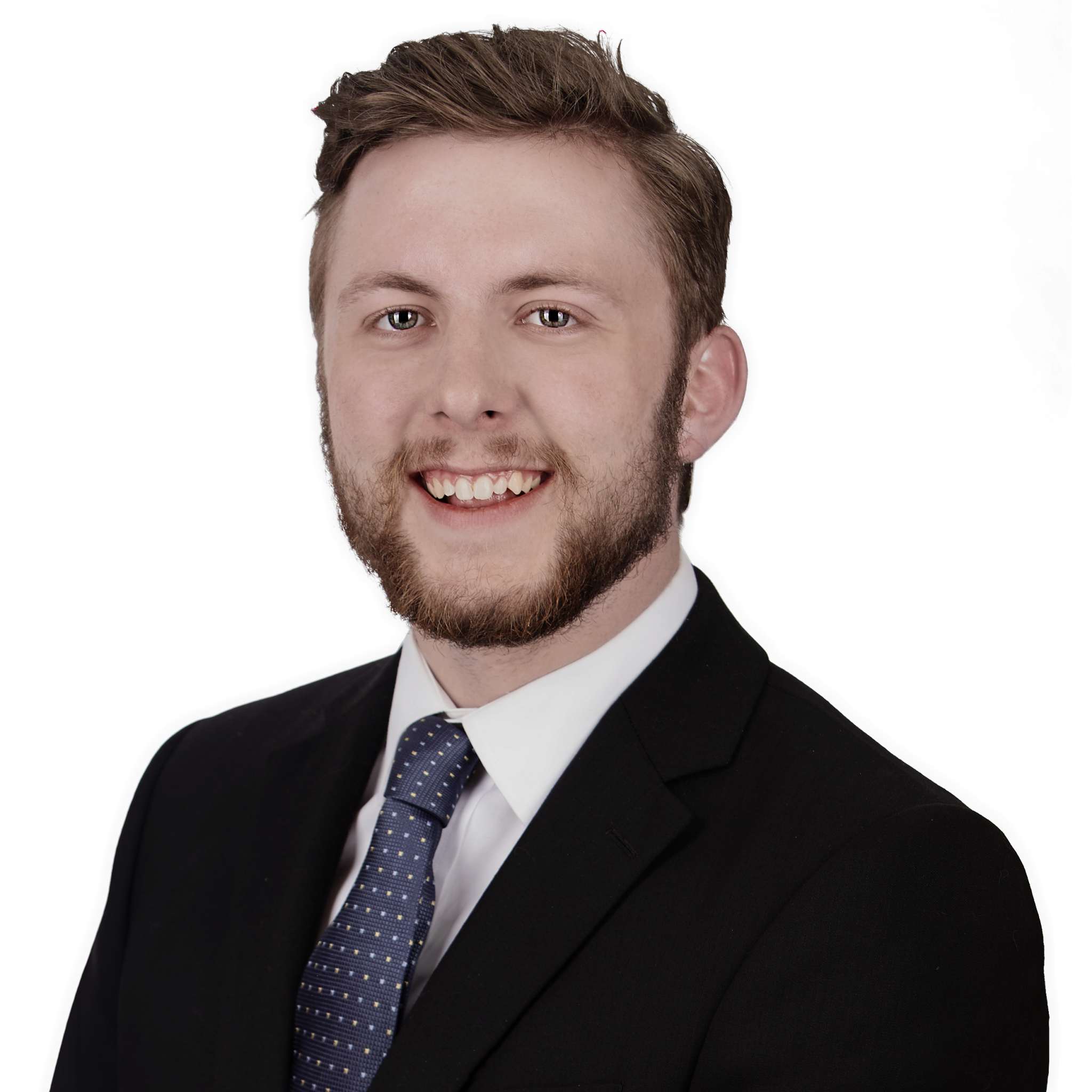