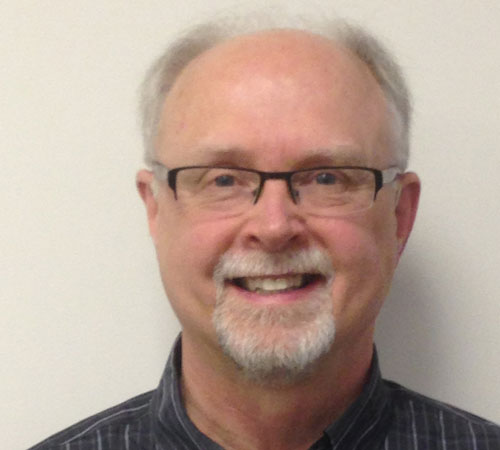 Several of John’s books have been ranked among the top ten best music biographies and received award nominations. His book Hot Burritos: The True Story Of The Flying Burrito Brothers received the 2006 ARSC (Association for Recorded Sound Collections) Award for Excellence in Historical Recorded Sound Research.

John is the author of the critically-acclaimed Desperados: The Roots of Country Rock. He also collaborated with Randy Bachman on his two bestselling Vinyl Tap books.

John has written for Mojo, Uncut, Goldmine, Discoveries, Record Collector, and Classic Rock and is a regular contributor to the Winnipeg Free Press with his features “John Einarson Remembers” (also the name of his Facebook page) and “My Generation.”

John curated the 2010 Manitoba Museum exhibit Shakin’ All Over: The Manitoba Music Experience and organizes the popular Magical Musical History Tour of Winnipeg. He teaches his unique “Off The Record” music history classes Friday evenings at McNally Robinson Booksellers as well as teaching music history topics at the University of Winnipeg, the Manitoba Conservatory of Music & Arts, and the Creative Retirement Centre.

John is an award-winning high school teacher and former consultant for the Manitoba Department of Education. In January 2016 he was the recipient of the Order of the Buffalo Hunt by Premier Greg Selinger in recognition for his work in preserving Manitoba’s music history. John can be heard every Tuesday evening from 8 to 10 p.m. on radio station UMFM 101.5 FM hosting “My Generation.”

Soon after witnessing the Beatles on the Ed Sullivan Show in February 1964, John acquired a guitar and played in several well-known local bands through the 60s and 70s (and a bit in the 90s).

He has played onstage with Neil Young, Randy Bachman, Burton Cummings, jammed with Frank Zappa’s Mothers of Invention, and at age 17 opened for Led Zeppelin and Iron Butterfly before 14,000 people.

For 25 years John ran a popular extra-curricular rock music program at St. John’s-Ravenscourt school that involved some 100 students a year.