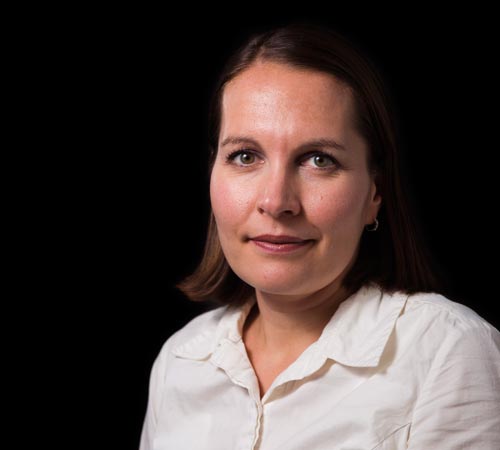 Born and raised in Winnipeg, Joyanne loves to tell the stories of this city, especially when politics is involved.

Joyanne discovered her love of journalism at the University of Manitoba, when she began volunteering for the student newspaper. That eventually led her to Ontario, where she attained a journalism degree.

Joyanne landed her first permanent reporting job in 2004 at a small newspaper in the interior of British Columbia, where she first covered city hall. Since then, she has had the pleasure of covering municipal, provincial and federal politics in three different cities.

In 2012, she was fortunate to begin writing about politics in Winnipeg, covering both city hall and the Manitoba legislature for the Winnipeg Sun.

Over the past few years, her passion has grown for informing readers about how government decisions affect their daily lives. From garbage to water quality to snow-clearing to emergency room wait times, she enjoys breaking down the details of stories that matter to her fellow Winnipeggers and Manitobans.

She feels privileged to go to work and write about those key issues in her city of choice, while also being able to learn something new each day.

Joyanne became the city hall reporter for the Winnipeg Free Press in early 2020.

A persistent staffing shortage that previously forced the city to reduce hours at Winnipeg’s public libraries has now eased, though a union says there are still too few employees. 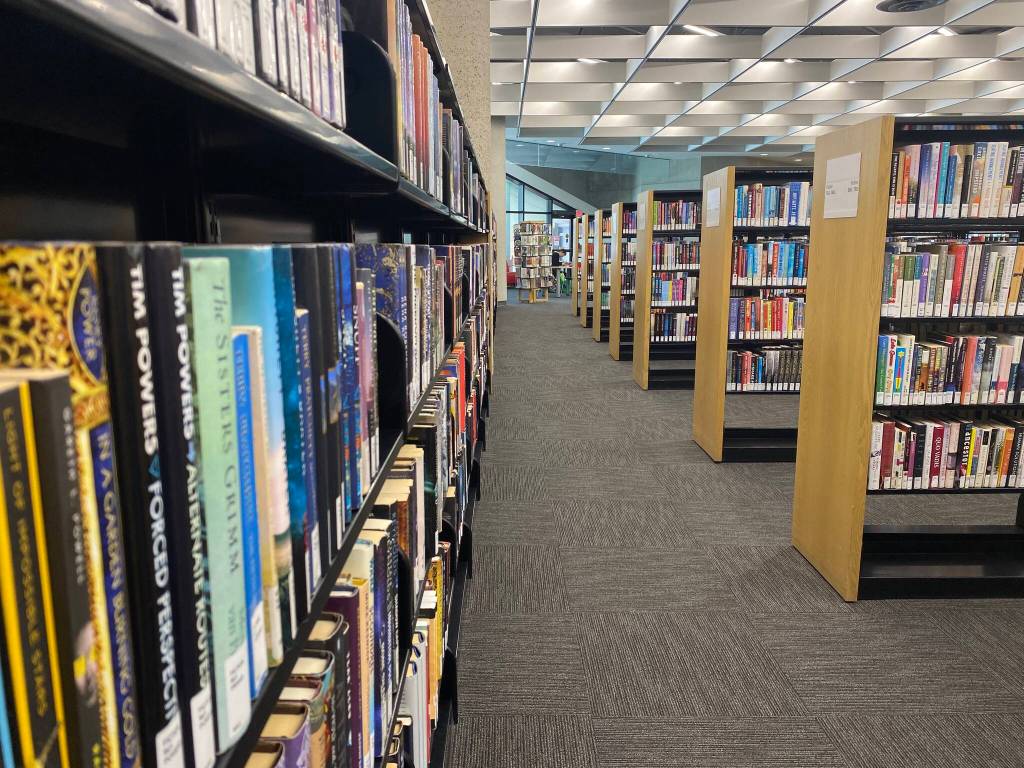 The City of Winnipeg wants residents’ views on whether a monument that displays the Ten Commandments should return to its former home at a prominent park. 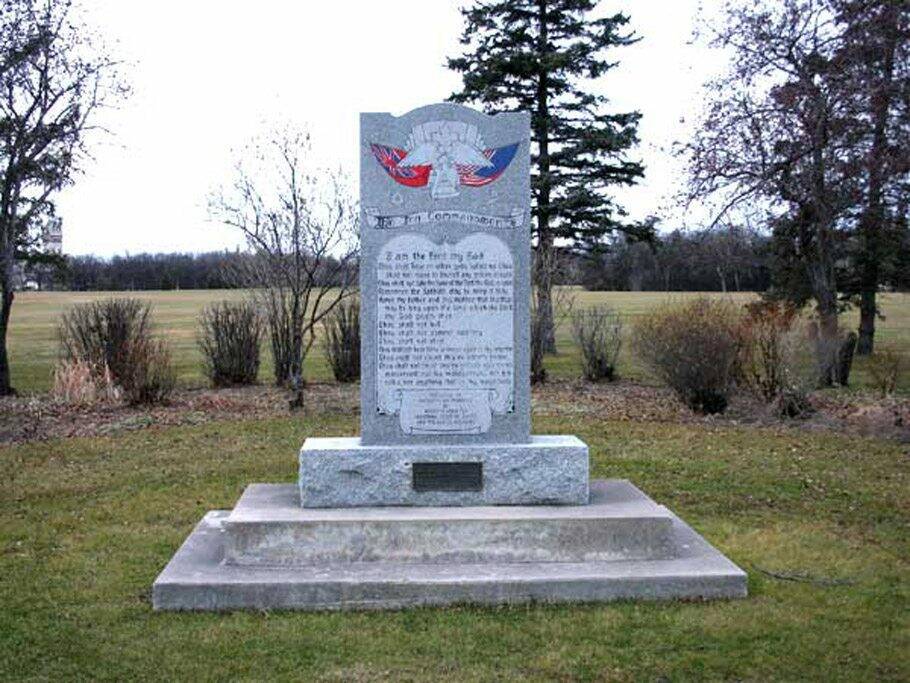 Six homes are on track to get built in the Cloutier Drive neighbourhood, despite initial concerns about risk of flooding from the nearby Red River.

During the Riel committee meeting, John Wintrup, a planning consultant for the developer, said the city’s concerns about the plan have been addressed. 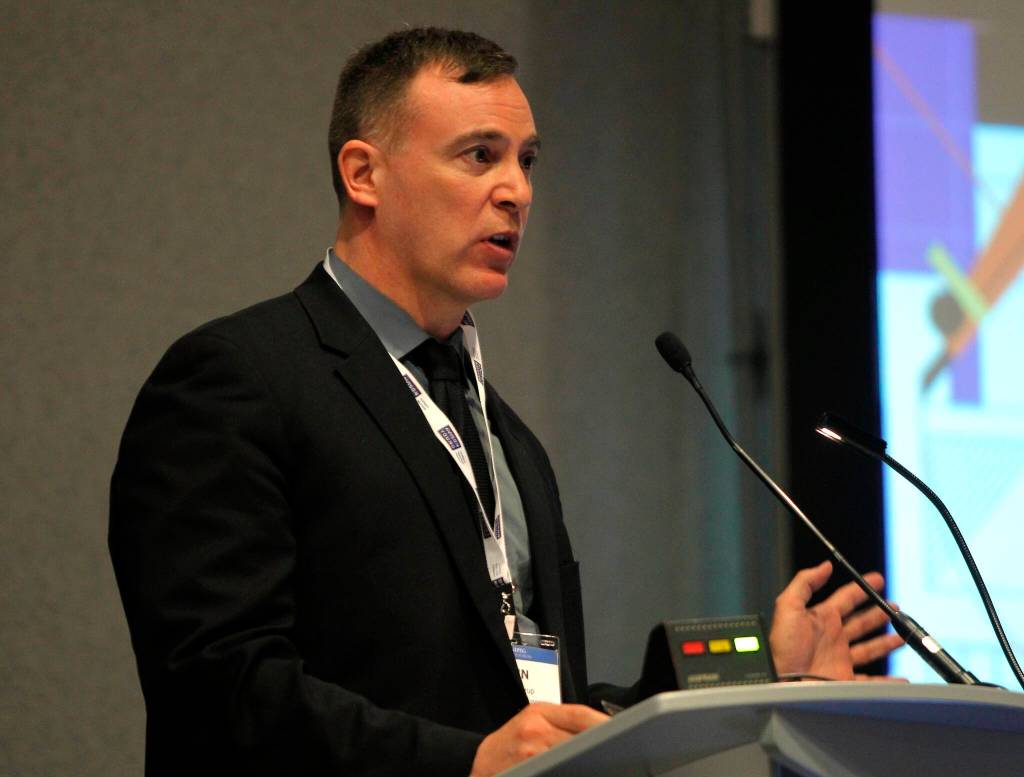 The fate of one of Winnipeg’s oldest heritage buildings is unclear, after a call to allow its demolition left a city committee deadlocked.

Social services organization Marymound, which owns Leacock House (442 Scotia St.), is asking the city to remove the structure from its list of historical resources, so it can be torn down to make room for a long-planned transition home. 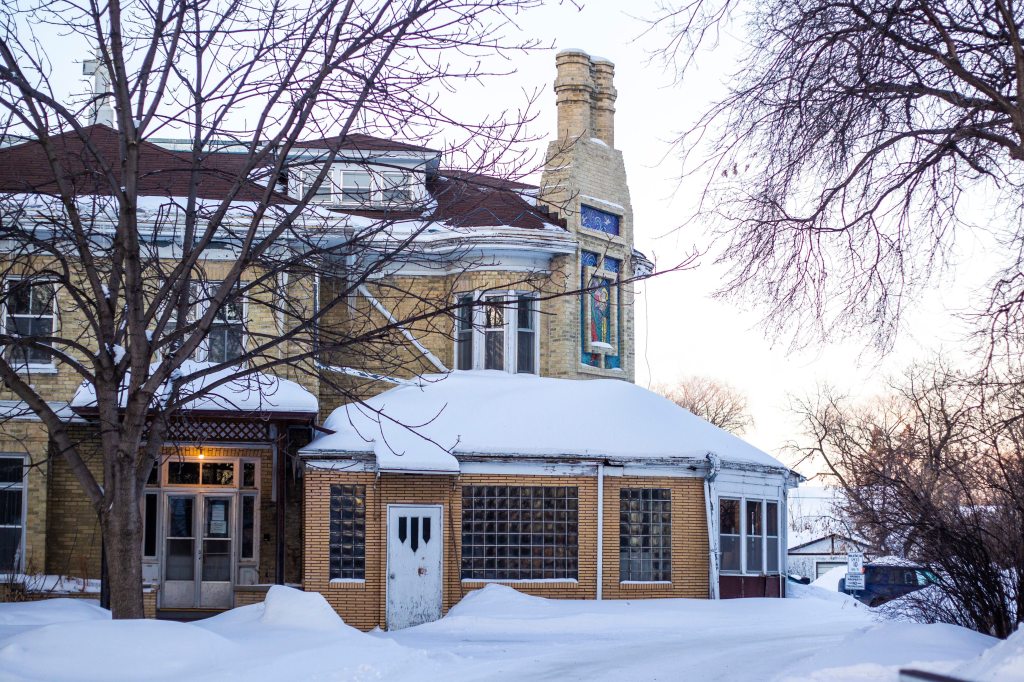 The City of Winnipeg hopes to make it easier to create affordable housing by letting developers provide fewer parking spaces.

The City of Winnipeg hopes to make it easier to create affordable housing by letting developers provide fewer parking spaces.

A larger park, and possibly a plaza, could become a reality if a small part of Smith Street is moved — something supporters expect would add vibrancy to downtown.

A new proposal aims to revamp Smith Street, realigning some of its lanes that lead to Notre Dame Avenue to make room for a much bigger Odeon Park and potential plaza. 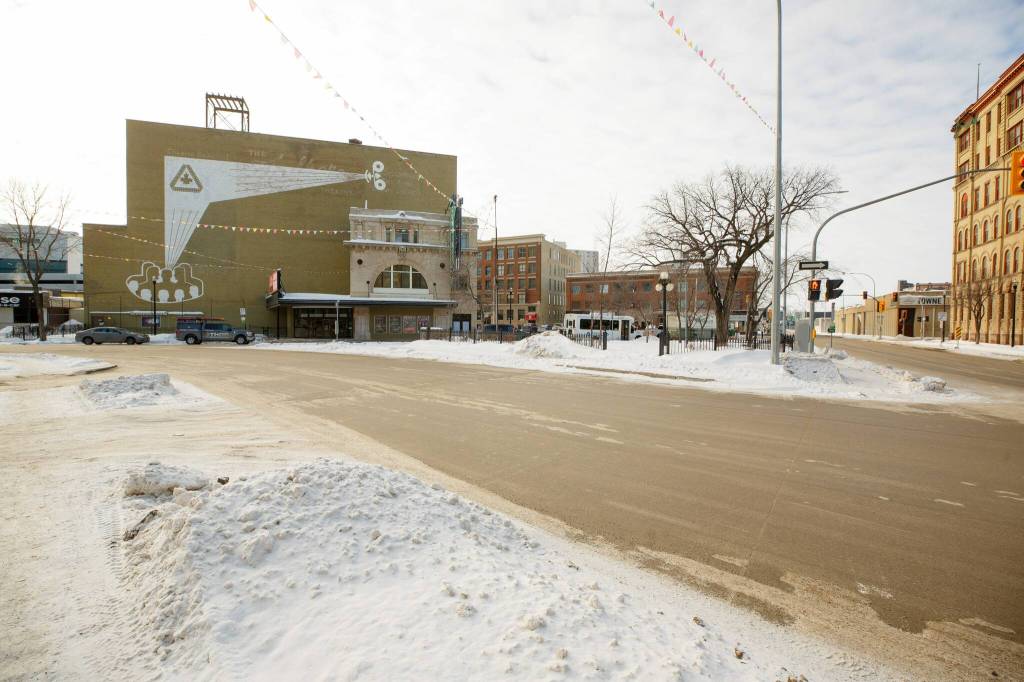 If the city cleared sidewalks down to the pavement, getting around independently would be much easier for Tom Jones, he says. (Mike Deal / Winnipeg Free Press) 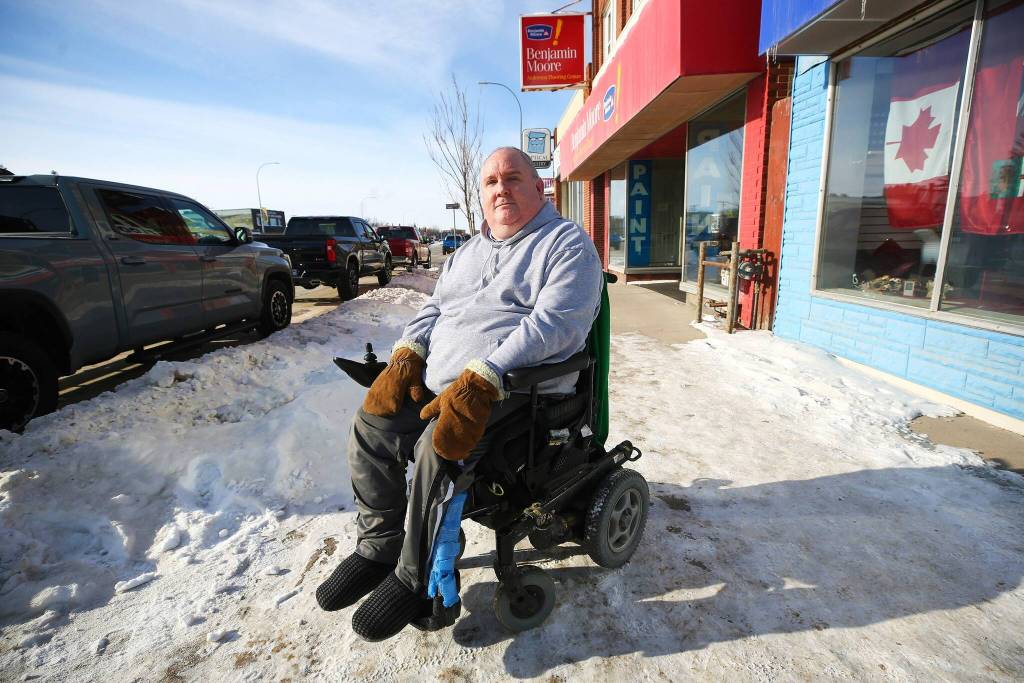 A plot of land on Maple Street could one day provide “transformational” housing and job opportunities for vulnerable Winnipeggers. 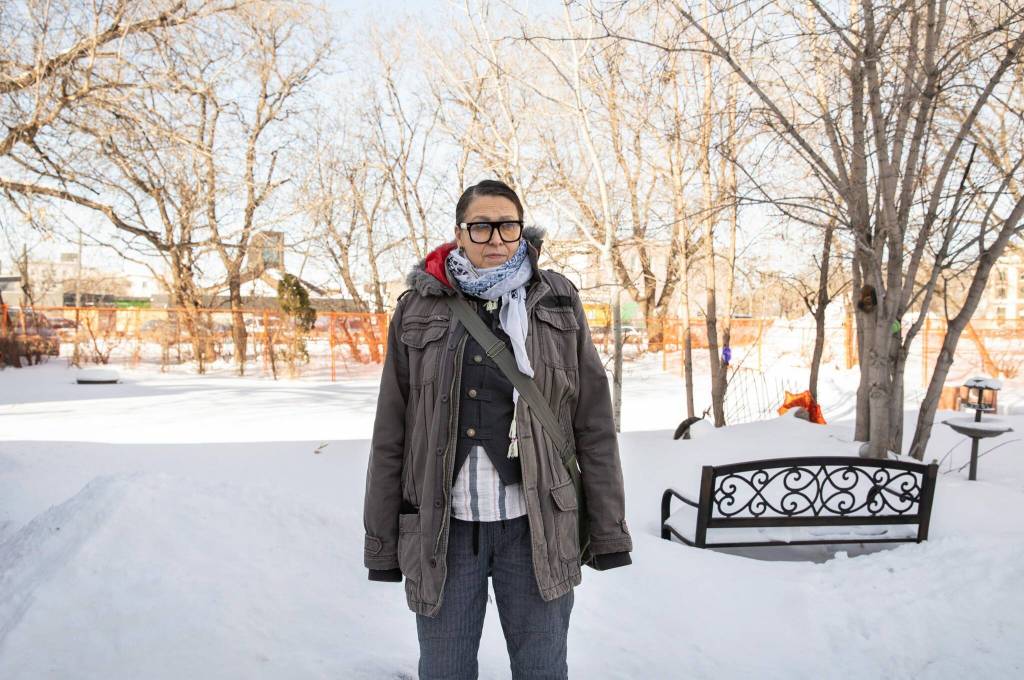 Winnipeg’s mayor wants the province to let city council determine the fate of its most powerful committee, which could affect his own power to sway votes.

In a letter to the premier, Mayor Scott Gillingham recently asked for several changes to the provincially controlled City of Winnipeg Charter. 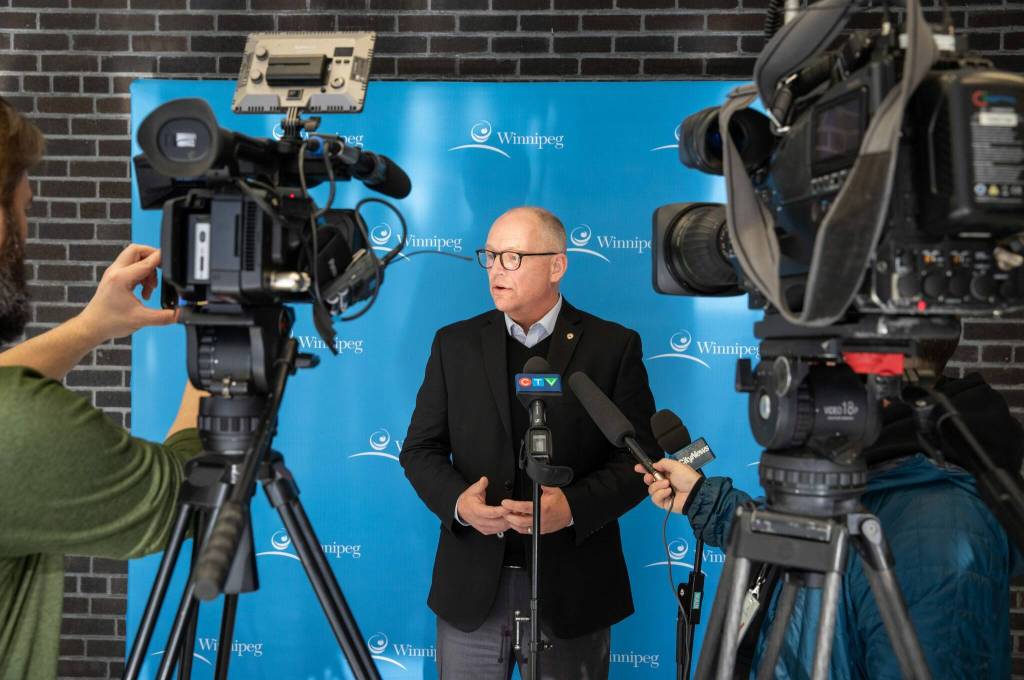 The owners of vacant buildings in Winnipeg will be charged the cost to battle fires at their properties.

The owners of vacant buildings in Winnipeg will be charged the cost to battle fires at their properties.

Manitoba’s premier is hinting her government could finally thaw its funding freeze for the City of Winnipeg. 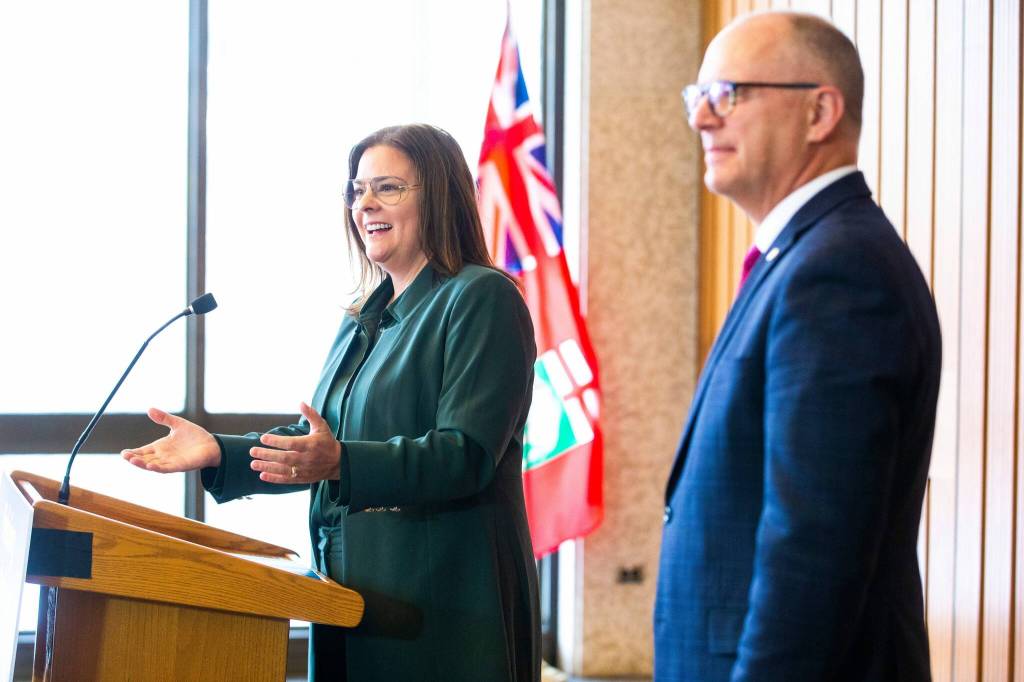 A call to open all four of Winnipeg’s district police stations to provide round-the-clock service to the public will be considered at city hall. 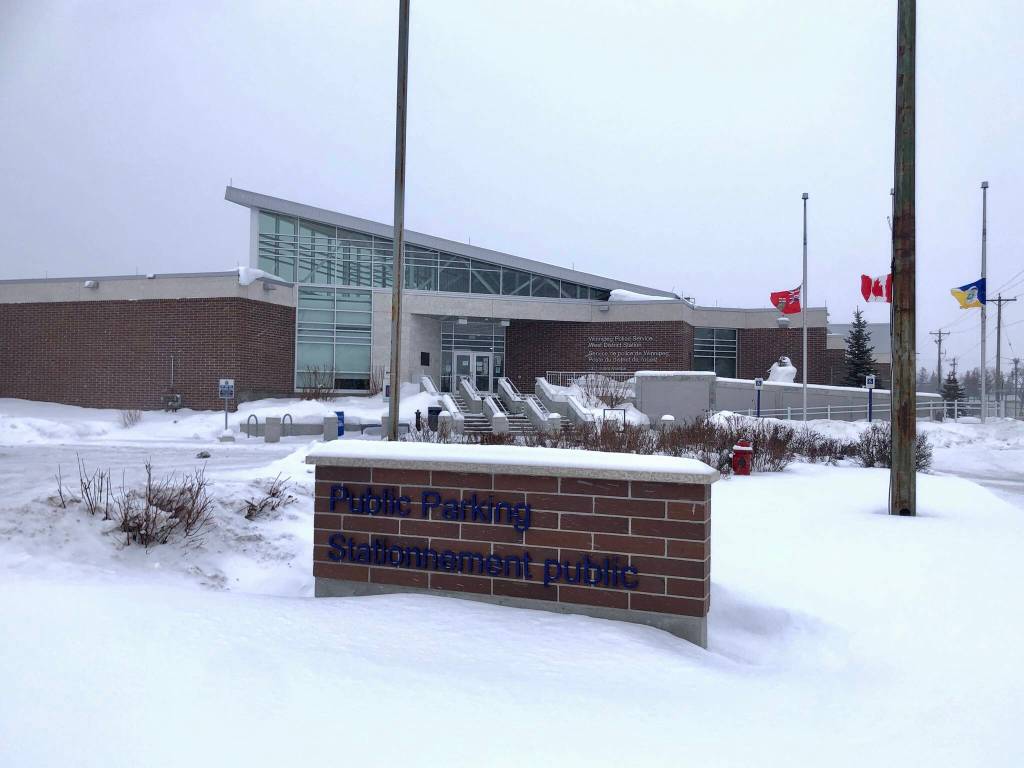 Winnipeg should set new rules and safety standards for hookah lounges due to concerns they could create poor air quality, a city councillor says.

In traditional hookah use, the multi-pronged water pipe can be used to smoke shisha, a mixture of tobacco and molasses, sugar or fruit. (John Woods / Winnipeg Free Press files) 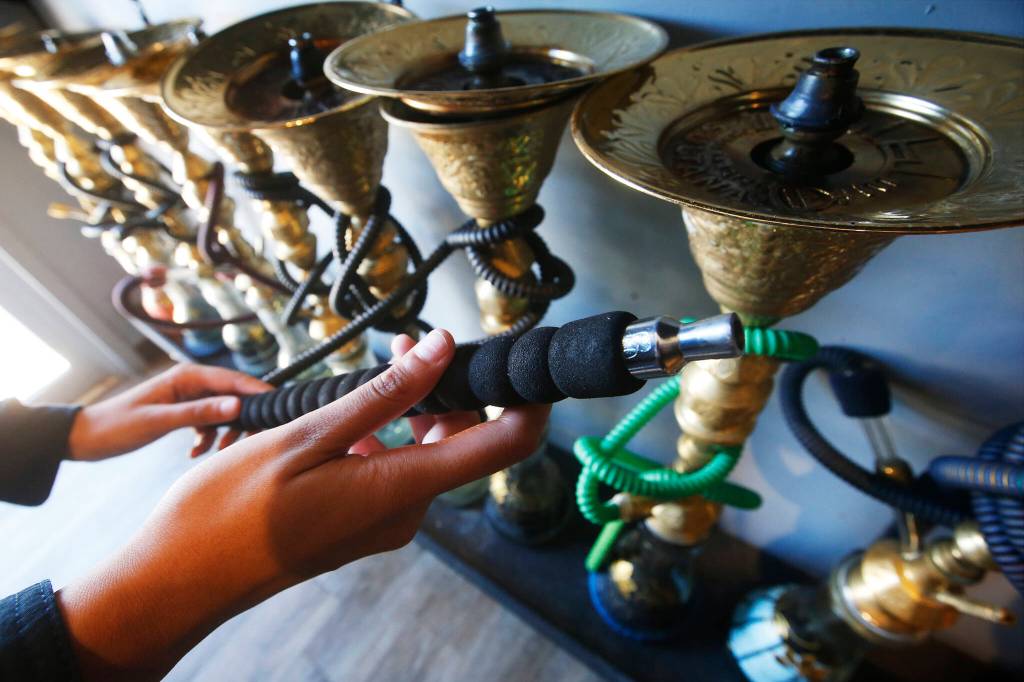 When security staff at Millennium Library check a patron’s bag for weapons, they’re not also searching for illicit drugs, the City of Winnipeg says. 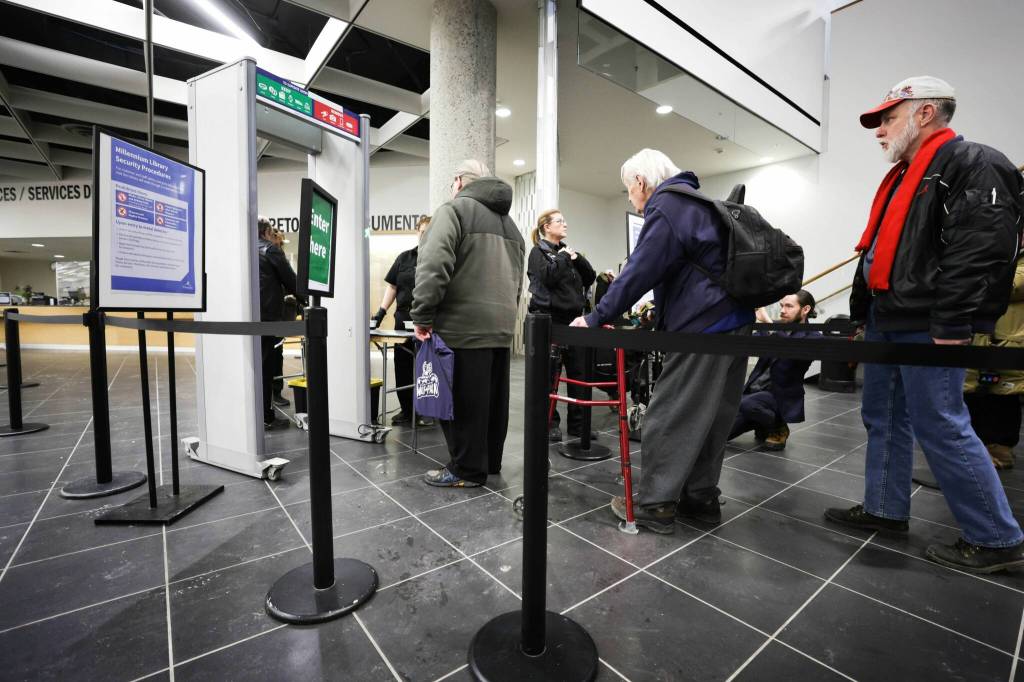 A new branch of the City of Winnipeg’s tree-planting efforts has been revealed.

The money should lead to 400 or more trees to be planted, with funding prioritized for projects that plant in “underserved” communities or areas with higher poverty rates, said Kerienne La France, the city’s supervisor of forestry technical services. 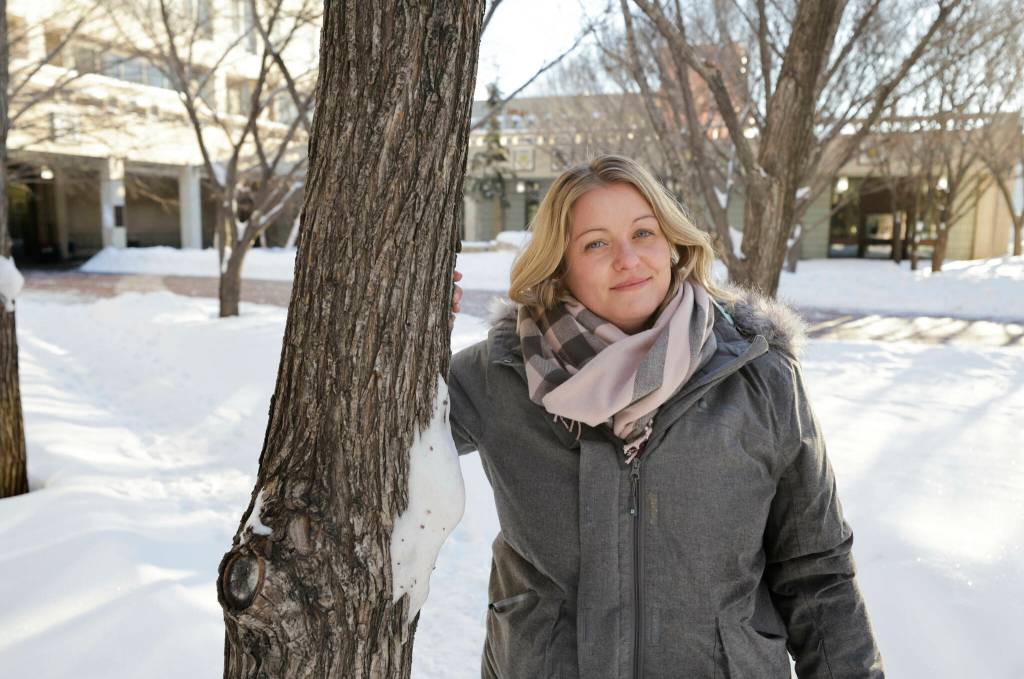 The city will look at matching statutory holiday time with workers’ own cultural and religious priorities, but some warn the proposed change falls short of what’s needed. 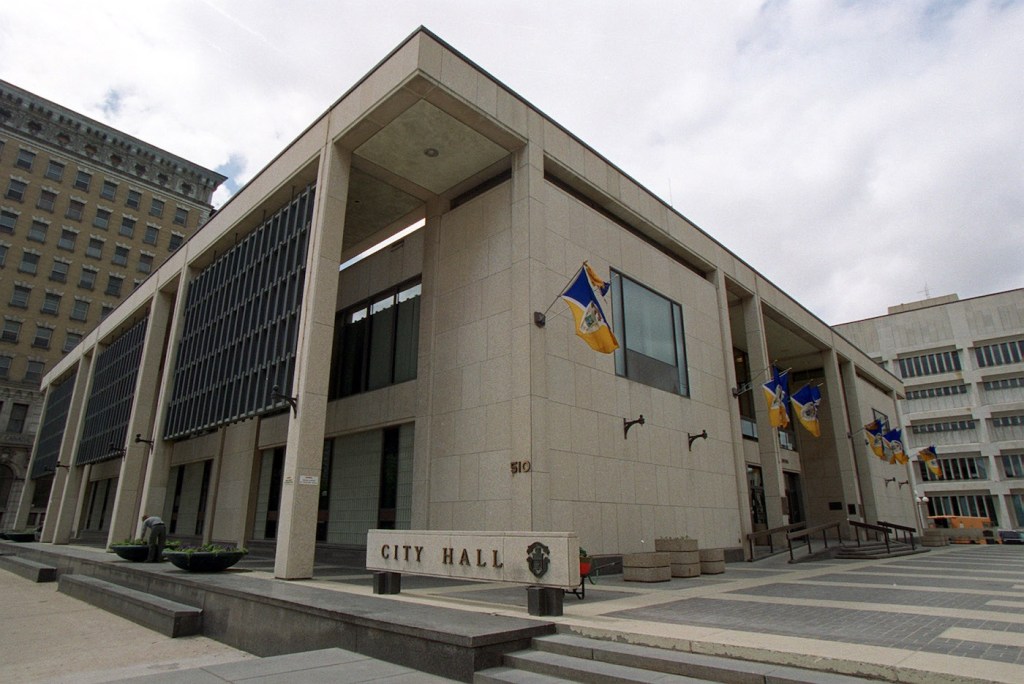 Patrons walked through a metal detector Monday for their first chance in more than a month to freely explore Millennium Library. 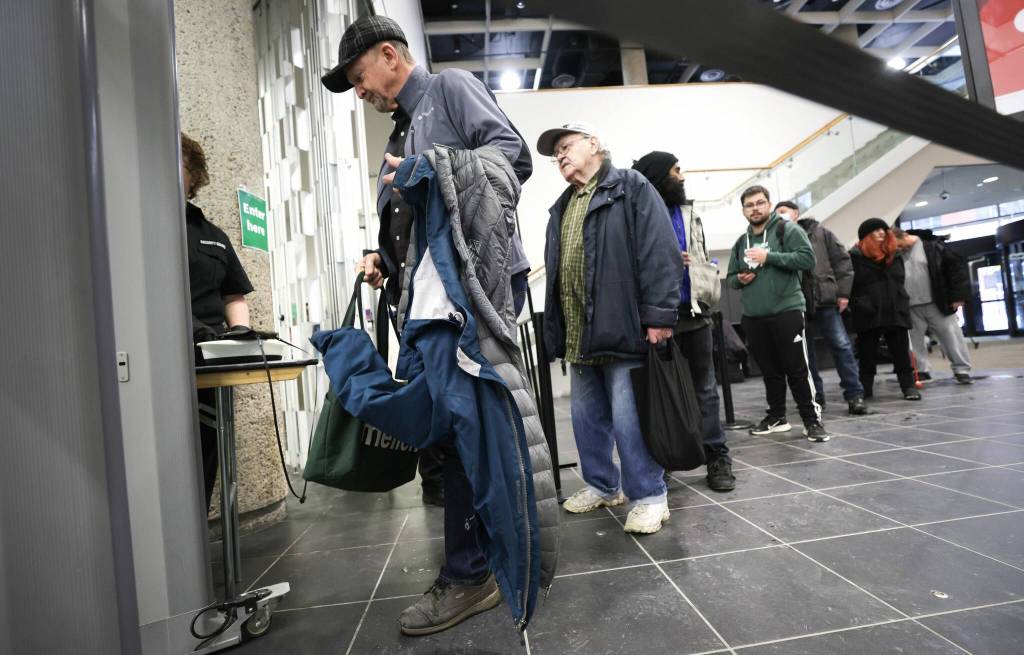 A hill of snow and ice blocked the sidewalk at one point of Daniel Rempel’s on-foot commute to work earlier this week, an active-transportation hazard he says has grown far too common.

Andrew Tod posted this photo on Twitter Friday: “I’ve never understood why people who clear the streets think that sidewalks are the place to leave the snow. @cindygilroy any chance you could deal with this? St Matthews at Garfield. “ 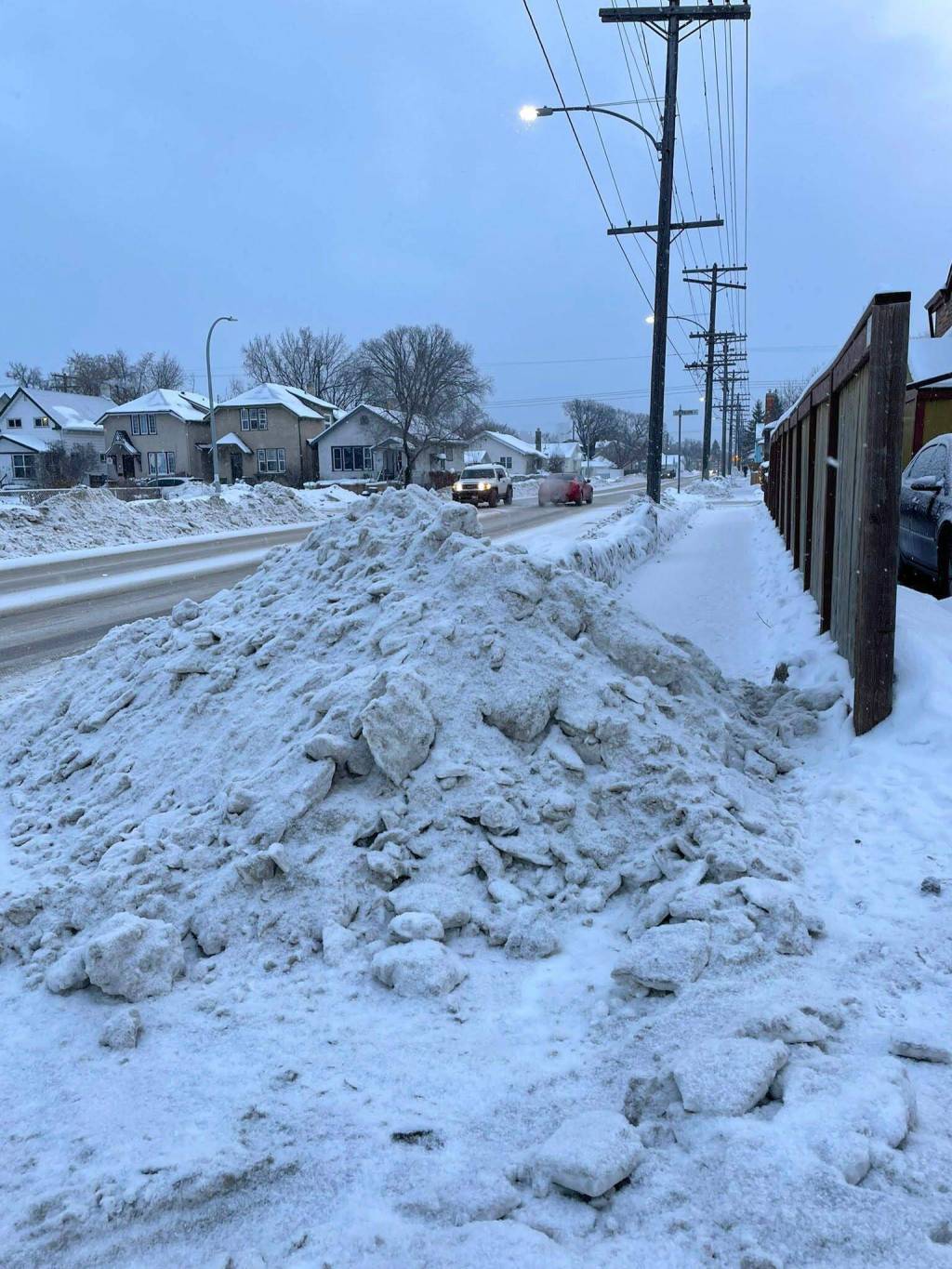 The City of Winnipeg is cracking down on overdue books and other library materials, which could result in some patrons temporarily losing ability to borrow items.

Winnipeg Public Library patrons who have borrowed 10 or more overdue items “will have their memberships suspended until overdue items are returned,” effective Feb. 1, according to a new policy announced by the library this week. 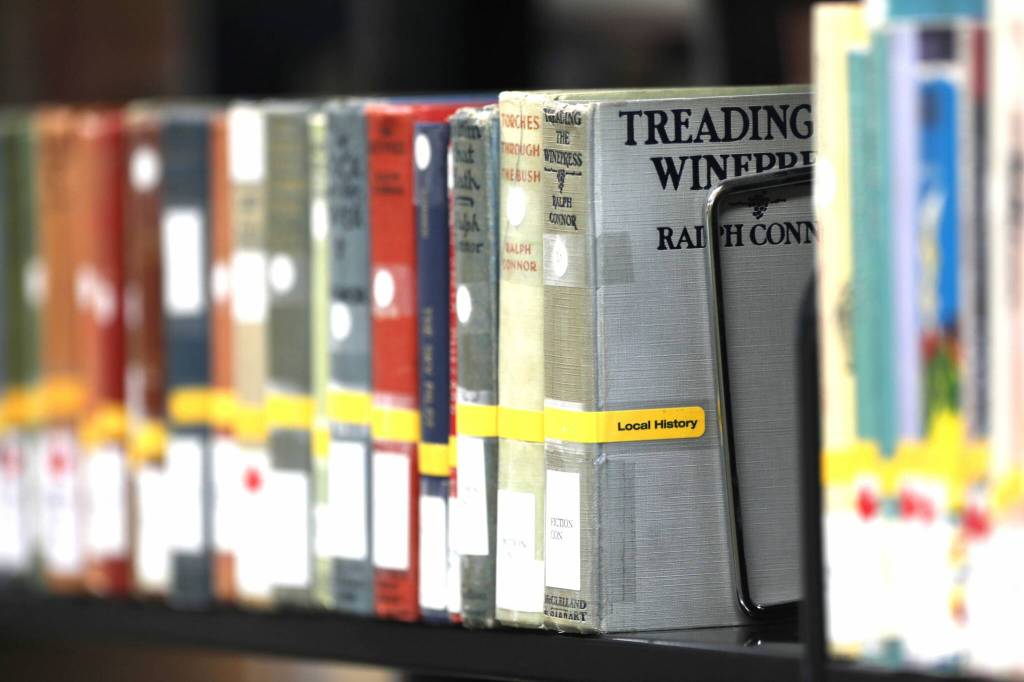 After a record high 130 assaults on bus operators in 2022 (including verbal threats), the union that represents Winnipeg Transit drivers said a lack of safety on buses is the top obstacle to hiring. 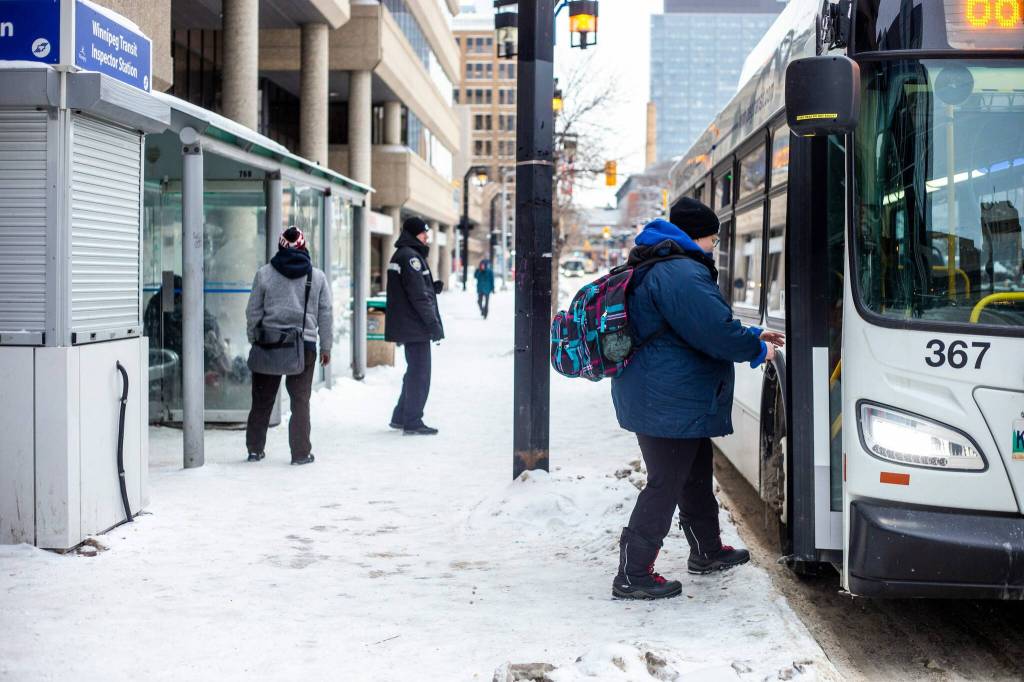 The Millennium Library will fully reopen Monday with enhanced safety measures including police on the ground, more security staff and a metal detector, after closing last month in response to the slaying of a 28-year-old man.

The Millennium Library has been closed since Dec. 11 when 28-year-old Tyree Cayer died after being stabbed in the facility. (Ruth Bonneville / Winnipeg Free Press files) 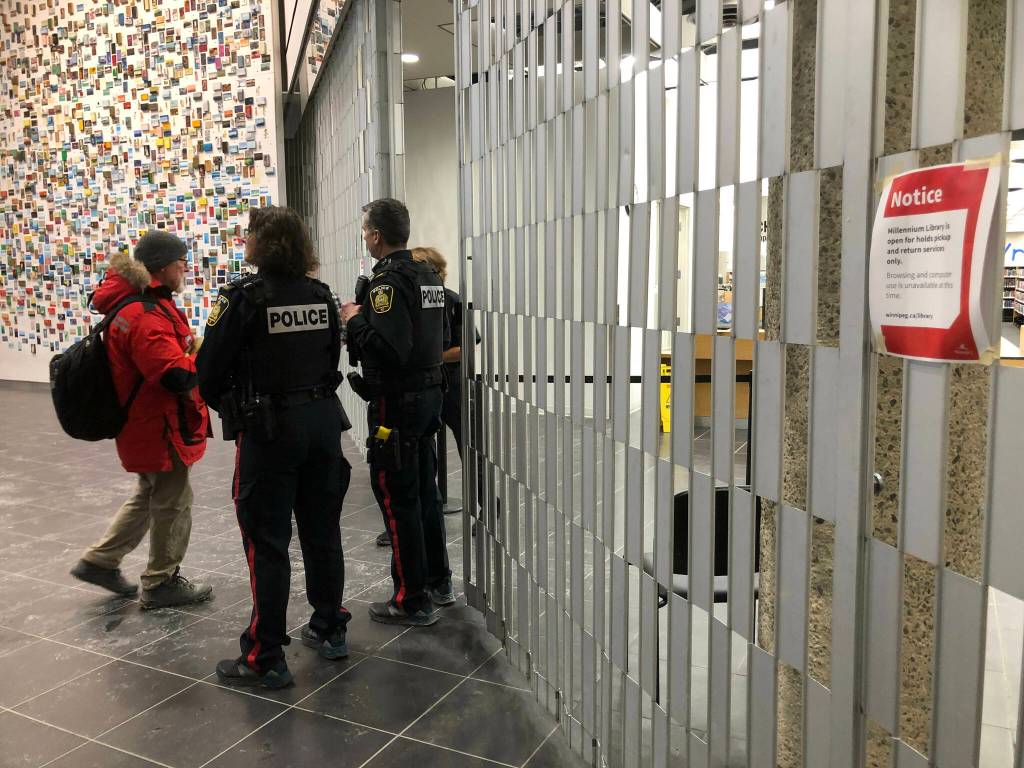 A city committee will take another look at rules that may leave residents at risk of fines when they voluntarily clear snow from sidewalks. 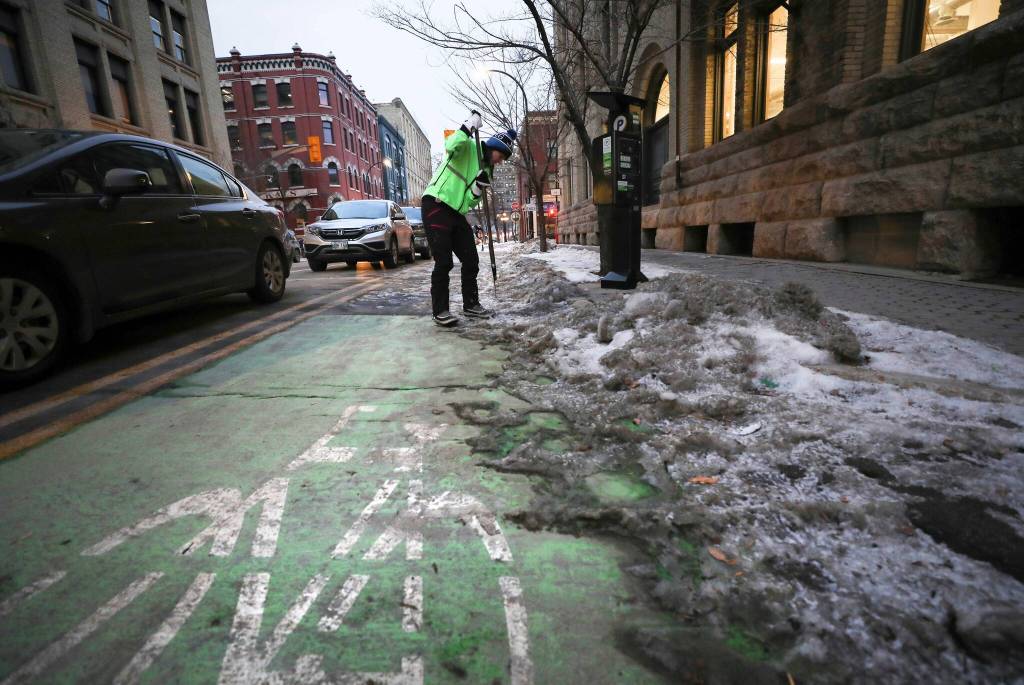 When the Millennium Library reopens, a space to connect vulnerable people with social supports could remain shuttered. 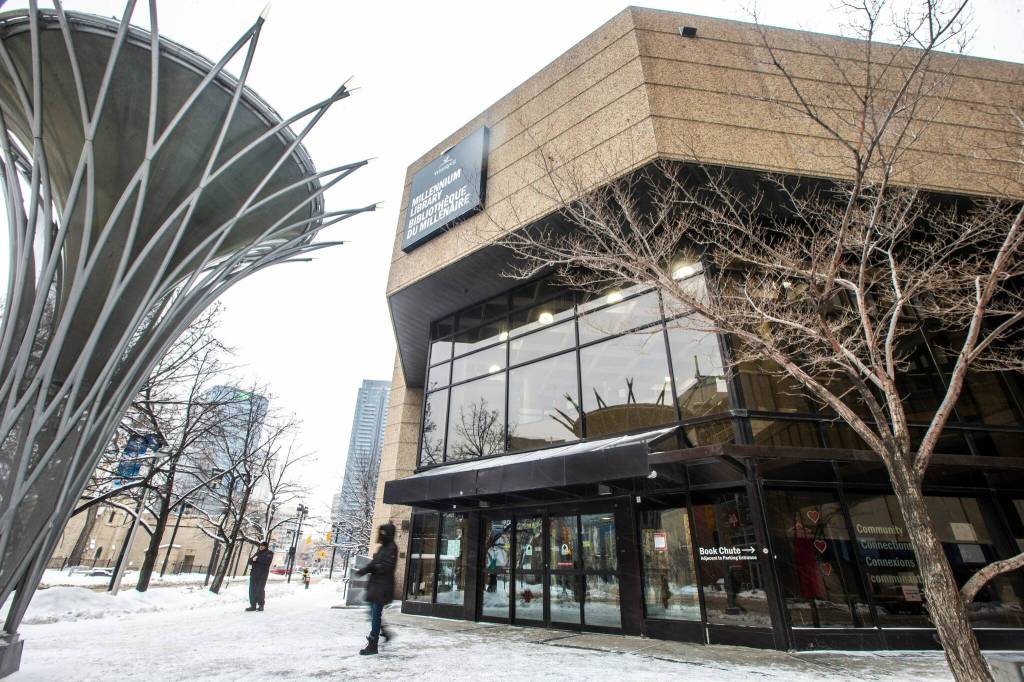 It’s a massive pile of rubble city officials say they’ve visited many times over the past year, where some folks have set up camp at times and others have searched for salvageable items among the bricks and debris.

The remains of a former apartment building at 694 Sherbrook St. that burned in a fire last February. Monday, the City of Winnipeg’s property and development committee denied the appeal of a city order to get the site cleaned up by Feb. 15, leaving in place that deadline to remove all remains of the building’s structure and foundation. 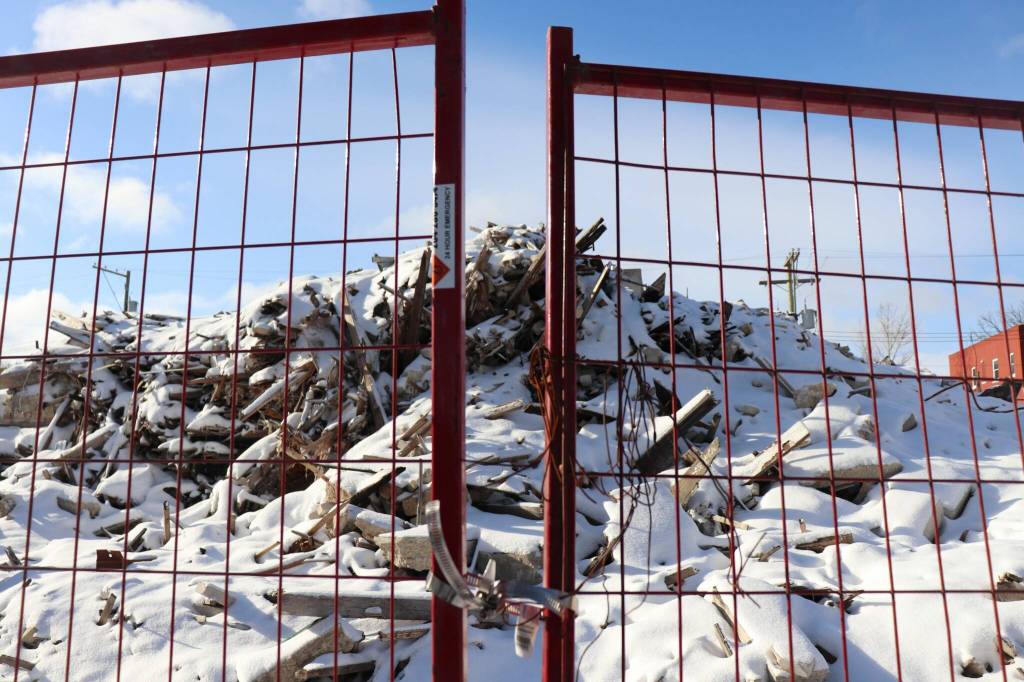