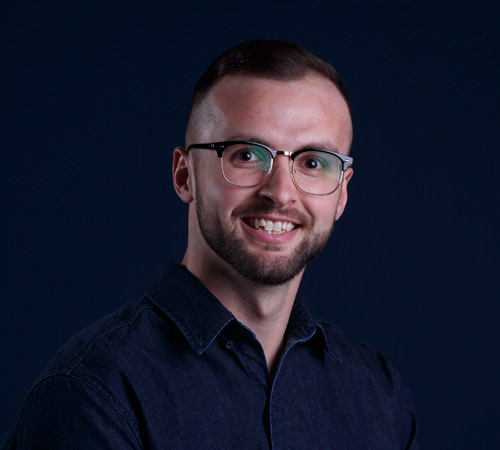 Eighteen years old and still in high school, Taylor got his start with the Free Press on June 1, 2011.

When Taylor sat down in his Grade 12 English class at Maples Collegiate that day (the same class he’d skipped previous day to go downtown and celebrate the announcement of the NHL returning to Winnipeg), his teacher, Ms. Wilson, placed the front page of the Free Press’ sports section on his desk without saying a word.

Taylor looked down, and to his surprise, saw a gigantic picture of himself (proudly wearing a throwback Teemu Selanne Jets jersey) and his buddies (who had also skipped out on class) celebrating the big announcement at Portage and Main.

Fast forward six years — almost to the exact day — Taylor would wind up in the Free Press again. Luckily for readers, it wasn’t a picture of his face this time.

After winning the Vince Leah sports internship, Taylor had his first story appear in the Free Press on May 31, 2017. Taylor was brought back as the sports intern again in the summer of 2018, shortly after completing the joint Communications Degree/Diploma program between the University of Winnipeg and Red River College.

During his intern days, Taylor covered a wide range of things, including the 2017 Canada Summer Games, the Goldeyes, Bombers, and Bisons football. He also did a weekly series called Hall Call where he would write a story and conduct a podcast interview with different members of the Manitoba Sports Hall of Fame. His guests included Cindy Klassen, Todd MacCulloch, Ulf Nilsson, Joe Poplawski, Corey Koskie, and many more notable names.

When Taylor’s 2018 internship ended, he spent a couple months out of the game, where he did some travelling and worked a marketing job, before a spot opened up in the sports department. He officially joined the Free Press team full-time in February 2019, which he considered to be a dream come true.

When he’s not running around the city to different sporting events, you can likely find Taylor arguing with his friends over fantasy football, planning his next solo backpacking adventure, trying to find the best burger in the city, or playing Spikeball.

Wesmen’s Laube a killer at the net

Wesmen’s Laube a killer at the net

Entering the record books is a special feeling.

University of Winnipeg Wesmen Ashleigh Laube needs 15 kills Saturday against the U of M to reach 1,000 for her Canada West career. 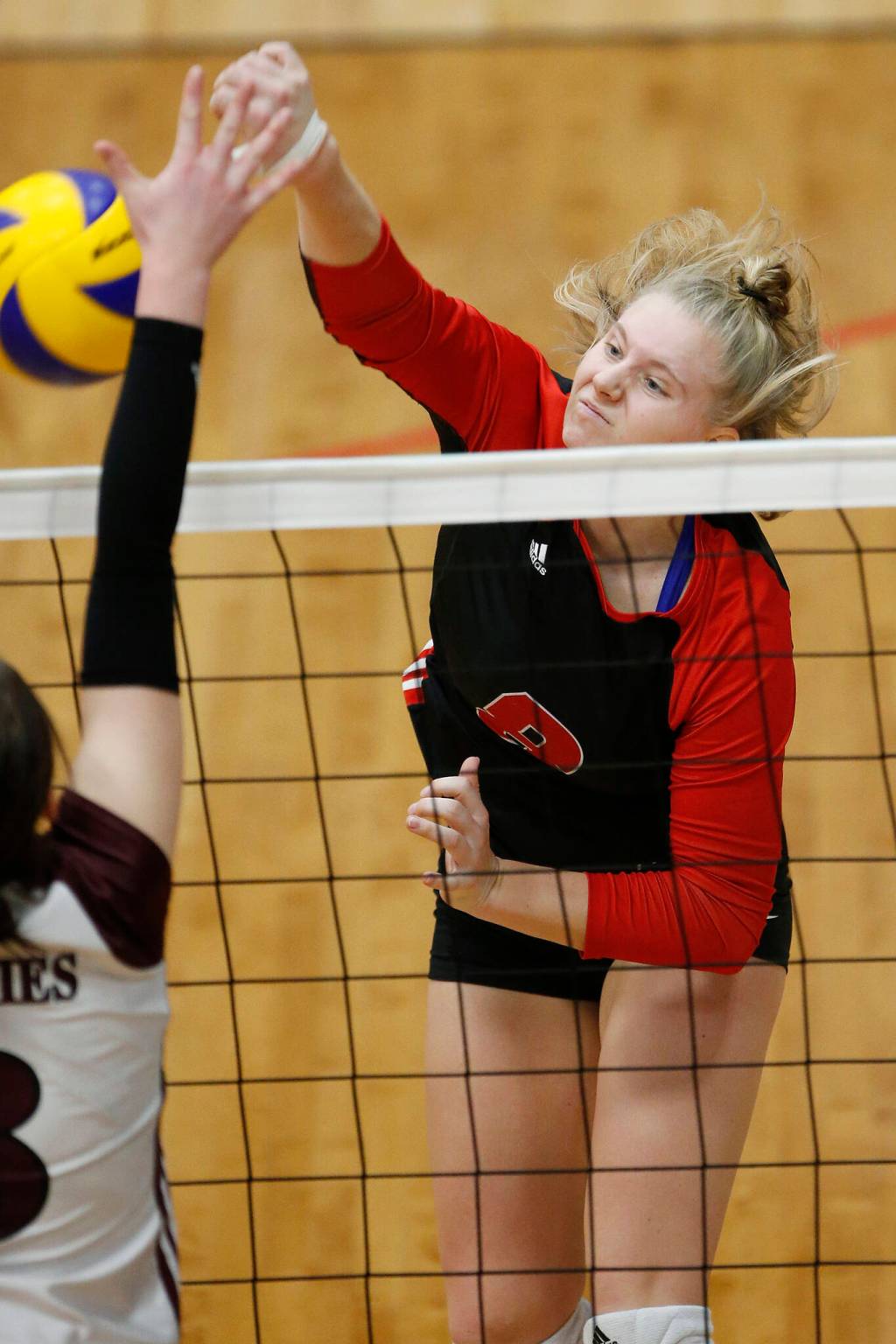 It’s been a decade since the Winnipeg Wesmen and Manitoba Bisons women’s volleyball teams both finished a season with winning records.

U of M Bisons’ Eve Catojo dives for the ball Thursday night in Canada West volleyball action against the U of W Wesmen. 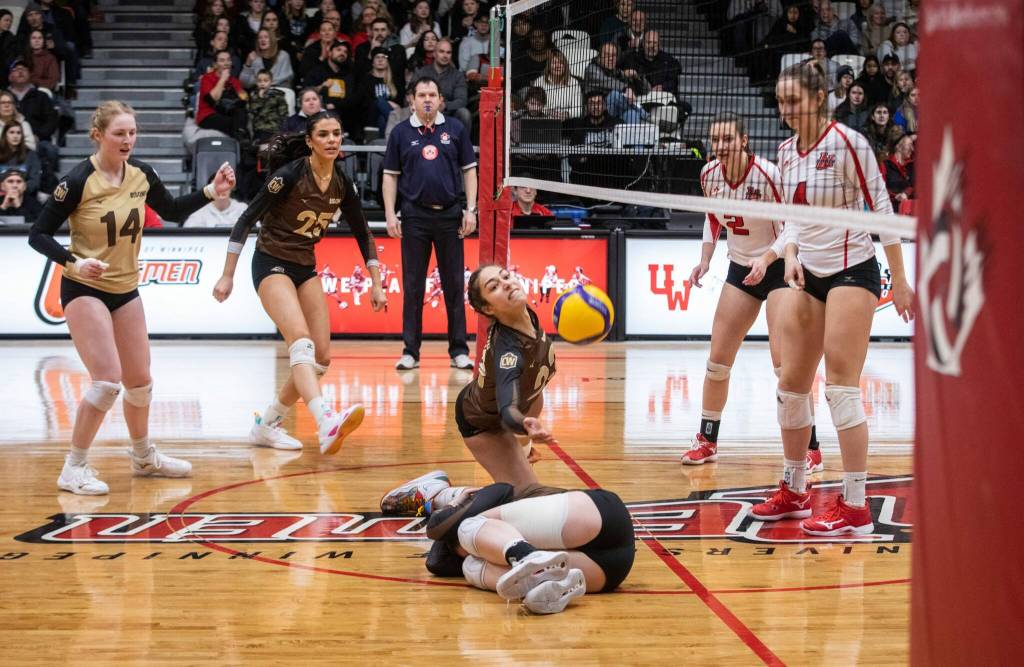 Ryan Wiebe has learned there are some perks to having a hockey historian such as Ty Dilello on your team. 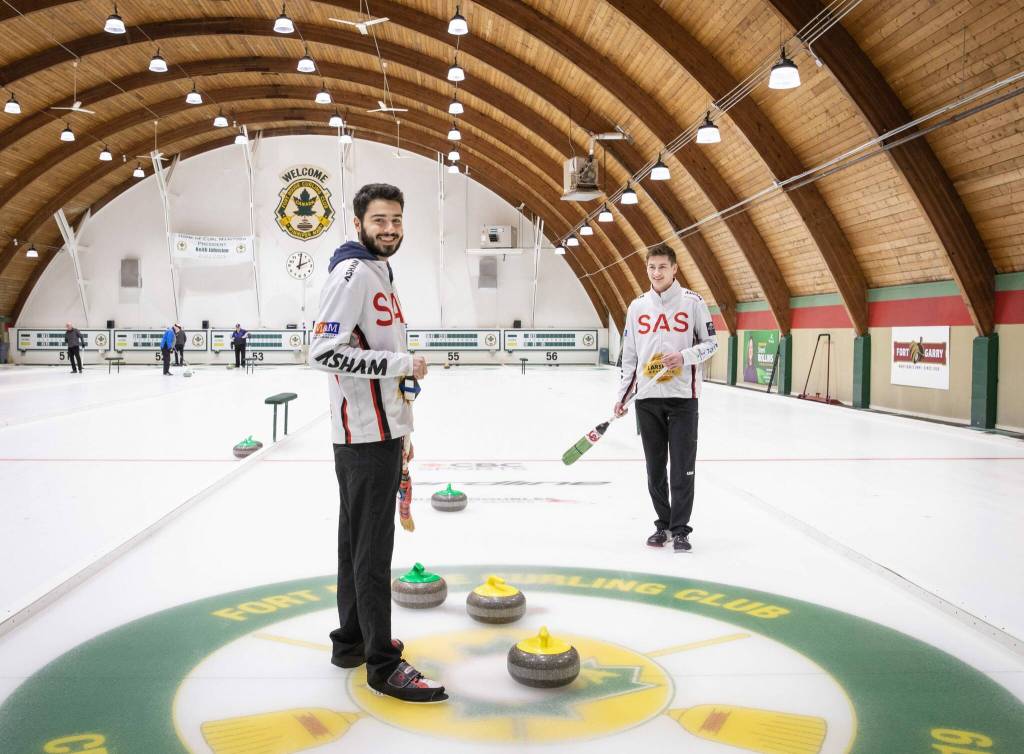 The field is set for the 2023 Scotties Tournament of Hearts in Kamloops, B.C. 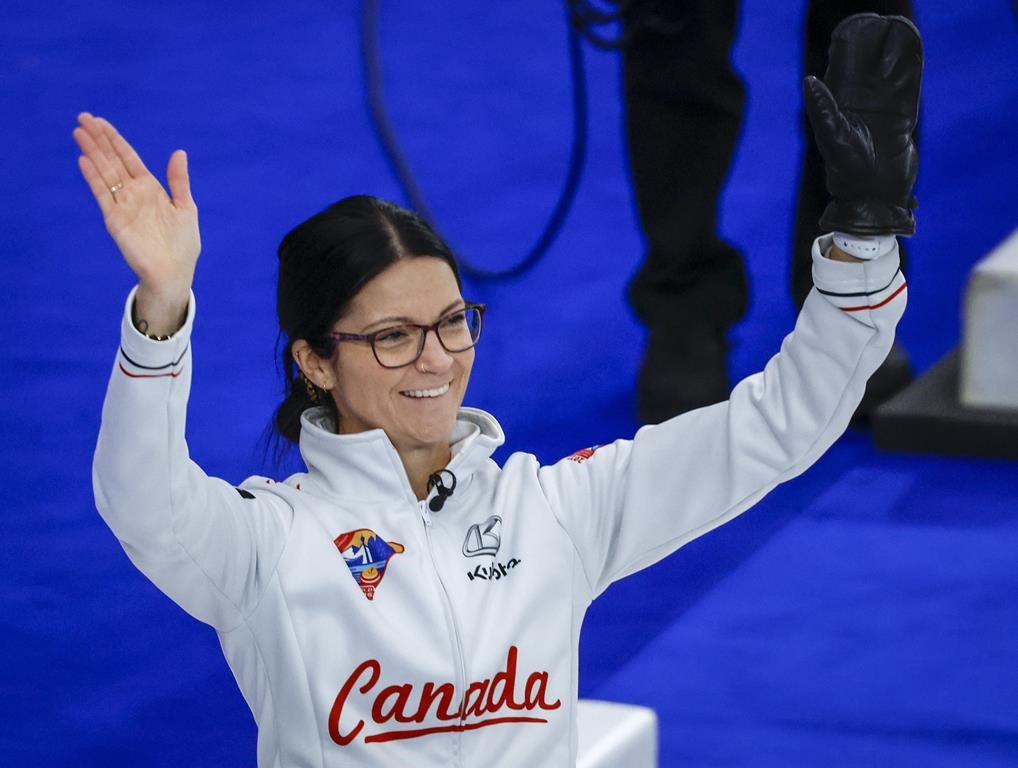 Voice of the Goldeyes moving to job in Mets organization

Voice of the Goldeyes moving to job in Mets organization

Growing up in Levittown, N.Y., there was only one thing Steve Schuster knew about Winnipeg: it was where the Jets and Teemu Selanne played.

After nine seasons doing play-by-play for the Winnipeg Goldeyes, Steve Schuster has accepted a minor-league analyst role with the New York Mets. 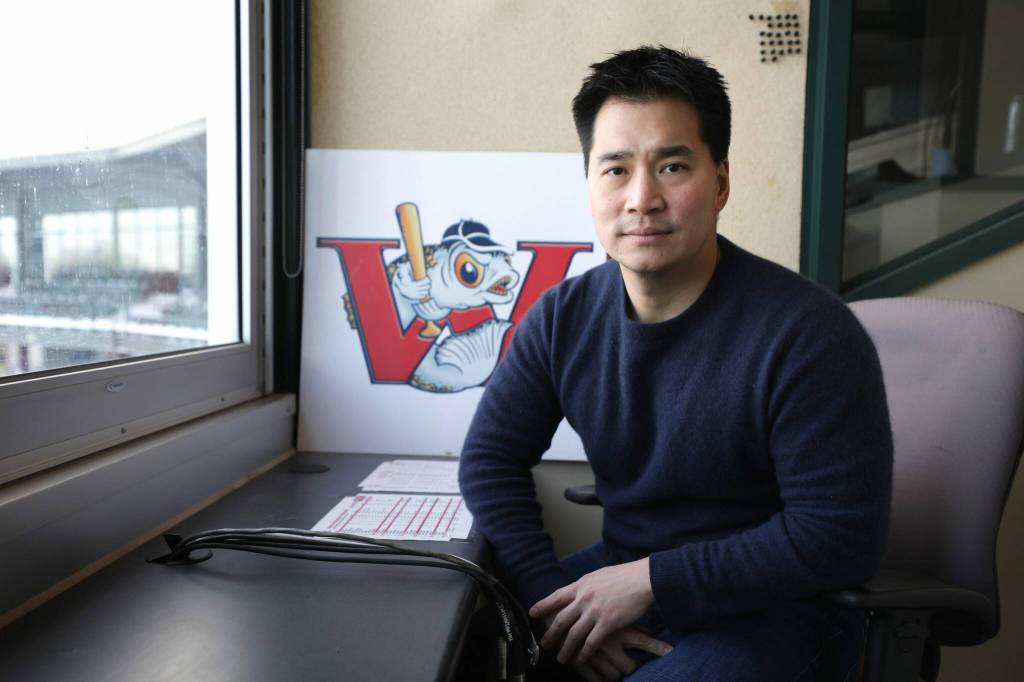 Team Manitoba with a taste of the Maritimes

Team Manitoba with a taste of the Maritimes

Lauren Lenentine couldn’t wait to pick up the phone this past off-season to tell her family back home in Charlottetown, P.E.I., that Jennifer Jones, someone she grew up watching and idolizing, was now her teammate. 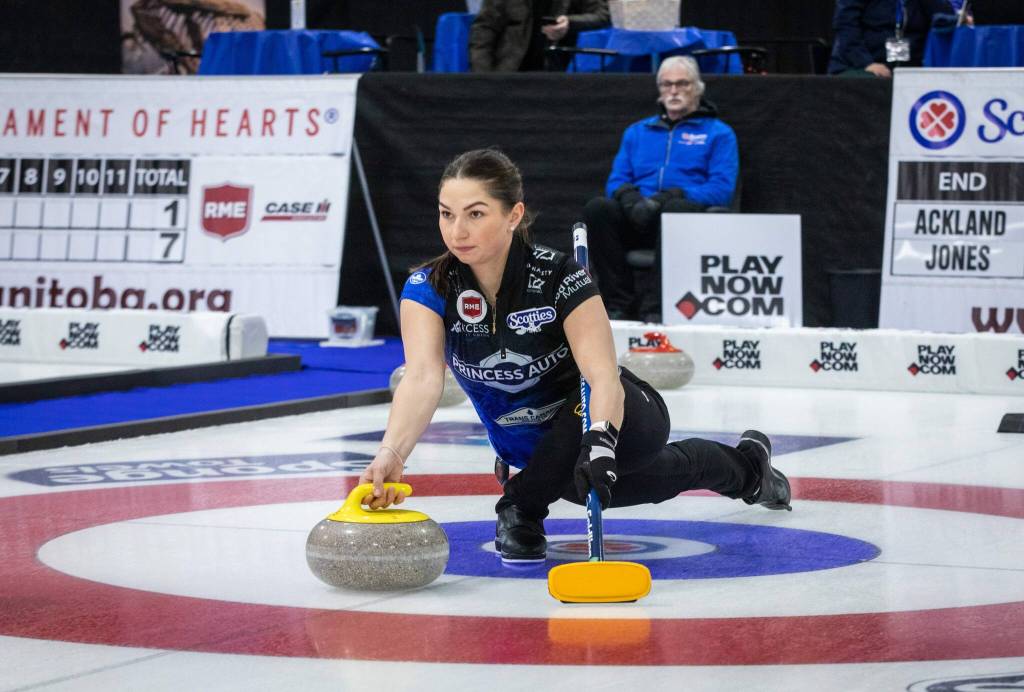 There’s a lot of different things that Bobby Hull will be remembered for. 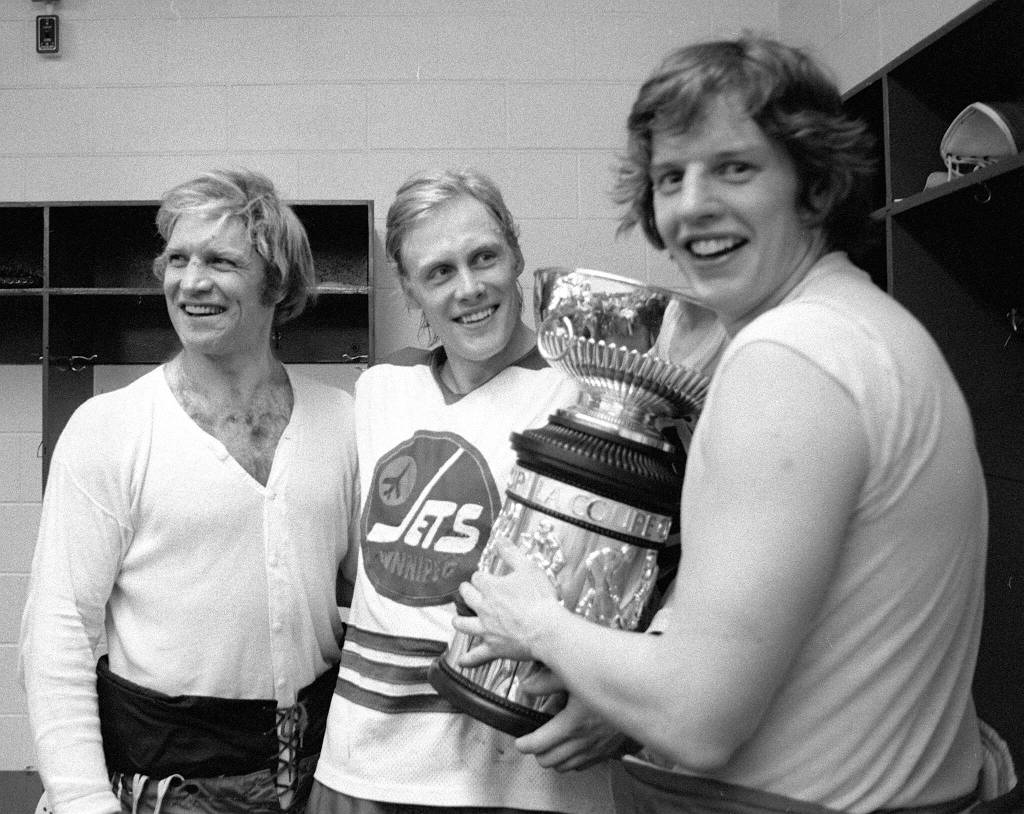 Bisons have their eyes on the prize

Bisons have their eyes on the prize

Tristan Allen (above) has the best 600-metres time in Canada West this season and his teammate Dawson Mann isn’t far behind. 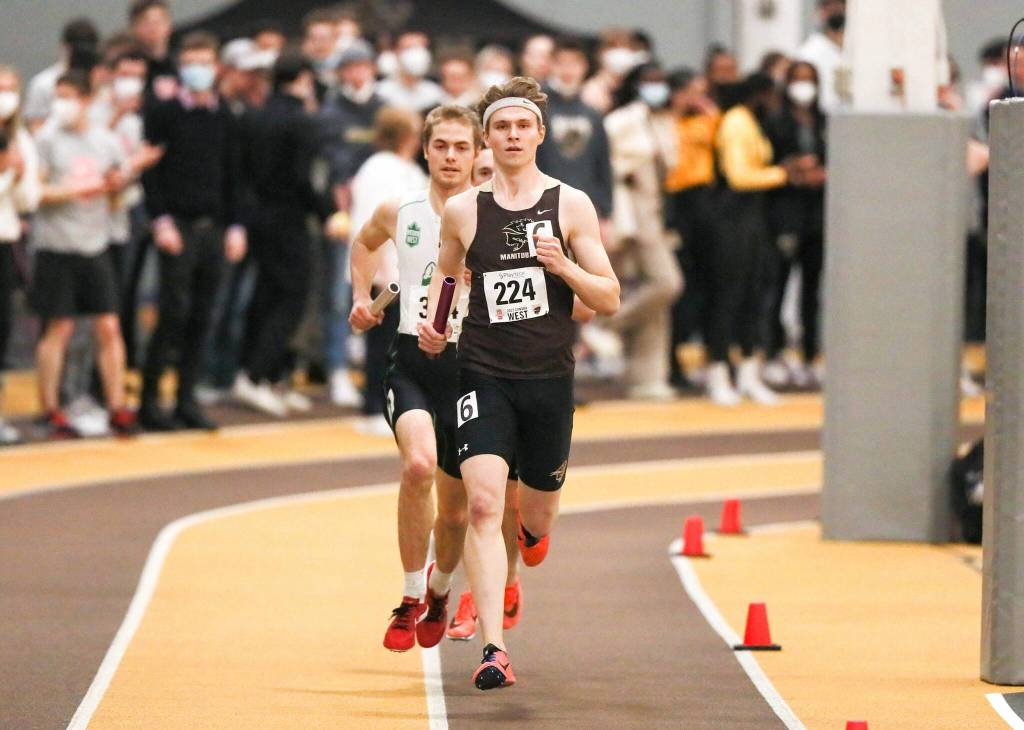 Mike McEwen’s first season curling out of Ontario hasn’t gone smoothly and he’s not afraid to admit it. 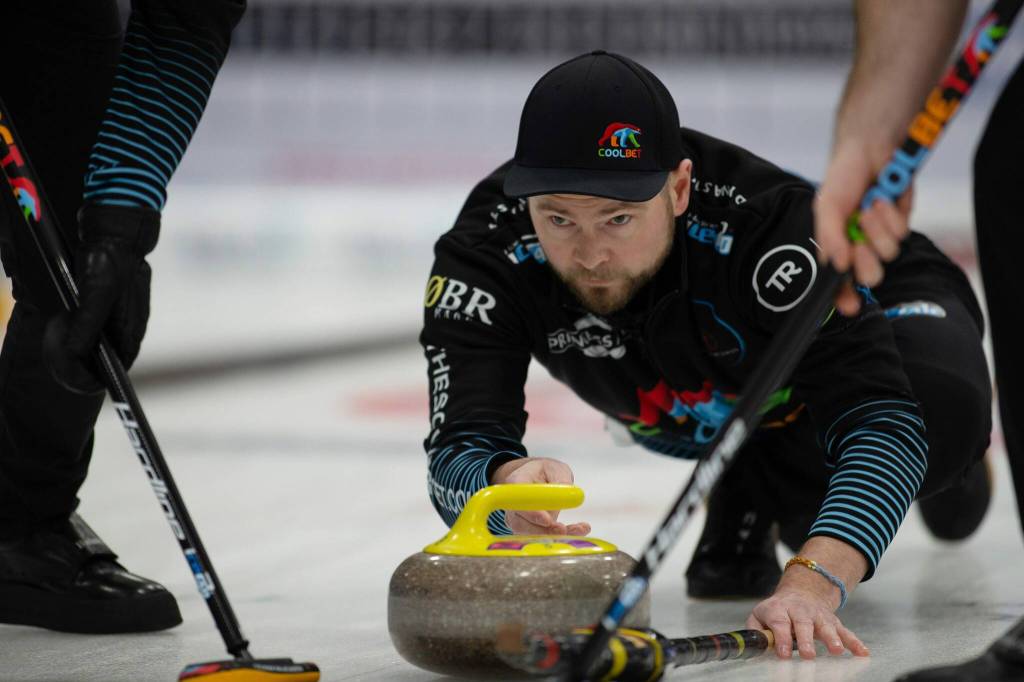 Brett Davis and the Canadian men’s hockey team were determined to hear their country’s national anthem at the end of the 2023 World University Games in Lake Placid, N.Y.

They ended up earning that right as they defeated the United States 7-2 on Sunday in front of a packed house inside the Herb Brooks Arena to win gold in the finale of the 11-day event.

It was the first time since 2013 that Canada had finished on top of the podium in men’s hockey.

U of M Bisons forward Brett Davis was part of the Team Canada men’s hockey team that ran the table at the 2023 World University Games, beating USA 7-2 in the final in Lake Placid, N.Y., last weekend. 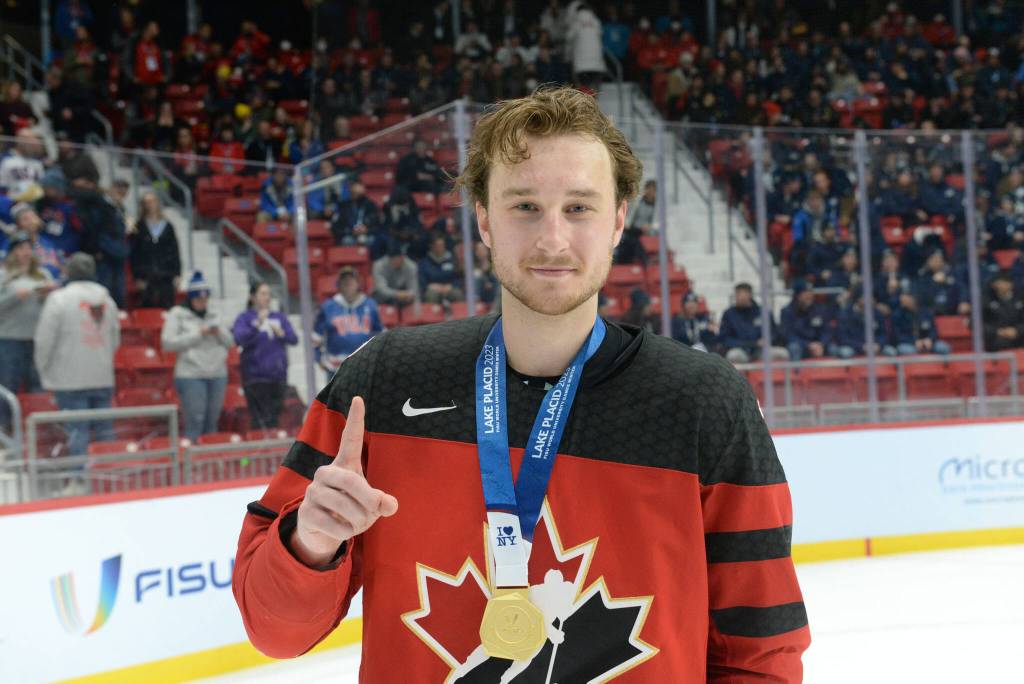 Abby Ackland’s team is seeded No.3 heading into the Manitoba Scotties Tournament of Hearts. 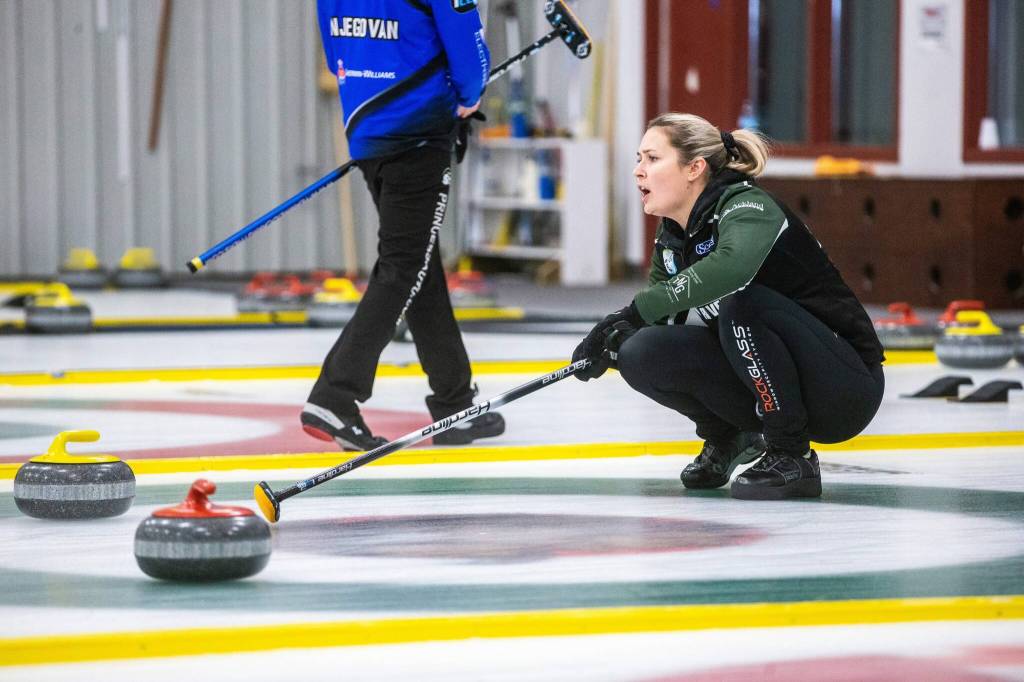 It’s easy to get caught up with the names at the top of the list for next week’s Manitoba Scotties Tournament of Hearts. 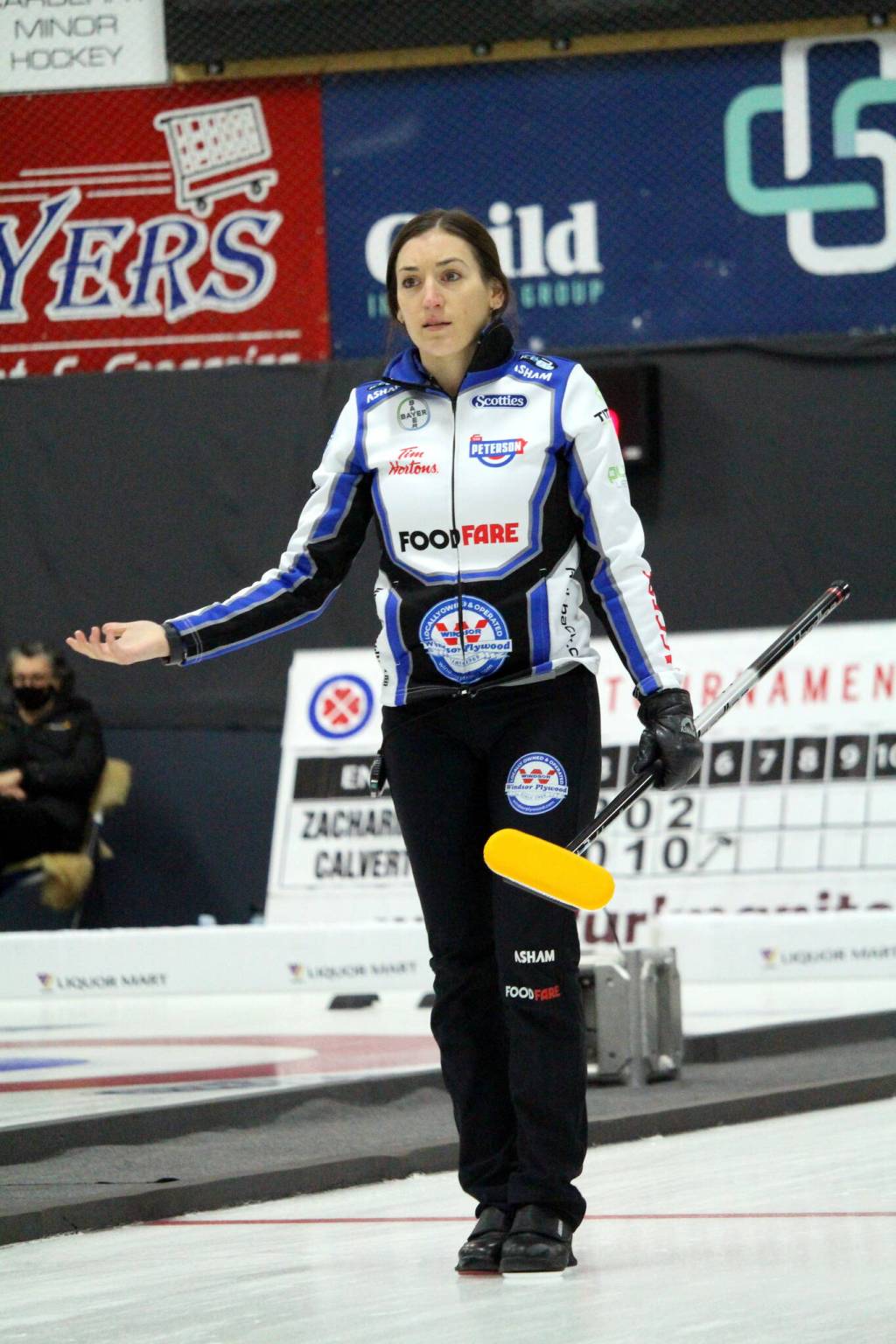 After dominating the CPL for four seasons, Winnipegger Marco Bustos is taking his talents to Sweden’s first division with IFK Värnamo. (Supplied) 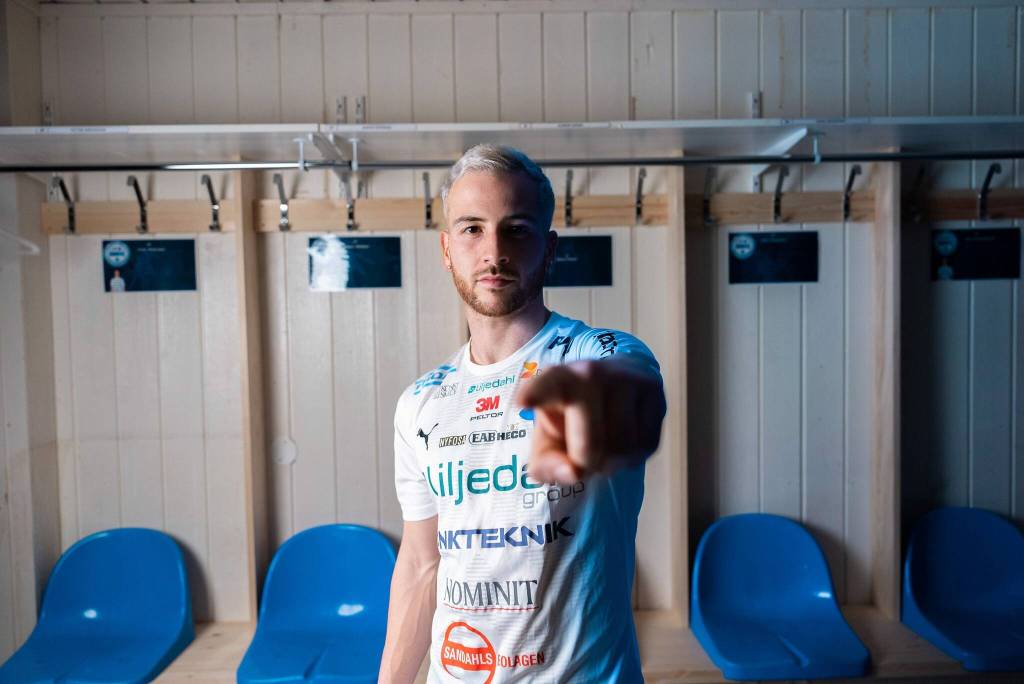 A day before clinching a spot at this year’s Brier, Jacques Gauthier was at a hospital hooked up to an IV.

Jacques Gauthier was so sick Saturday he was in the hospital with an IV while his teammates played the 1 vs. 2 game at the B.C. Men’s Provincial Curling championship in Chilliwack. 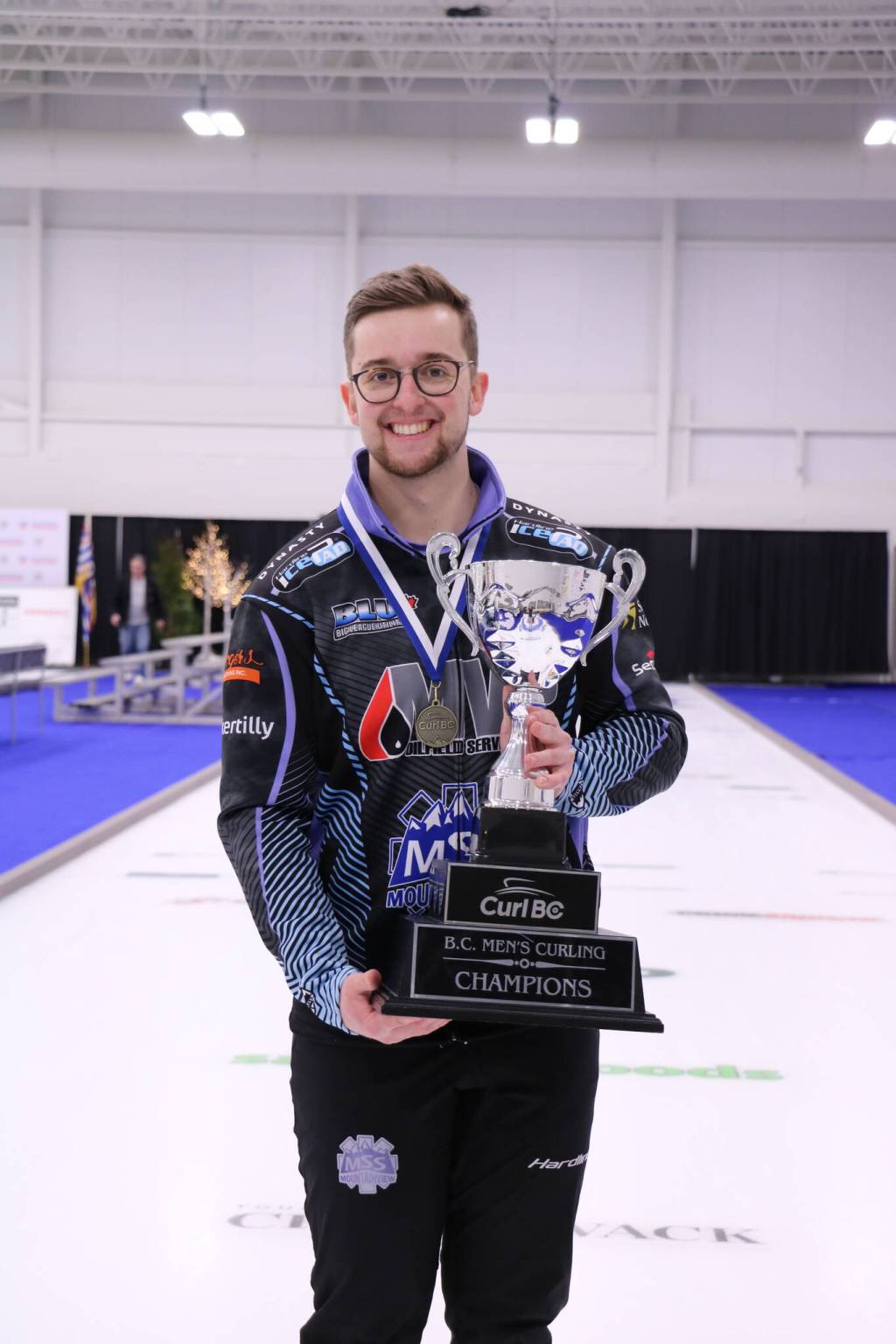 The Winnipeg Blue Bombers value continuity and their offensive line proves it. 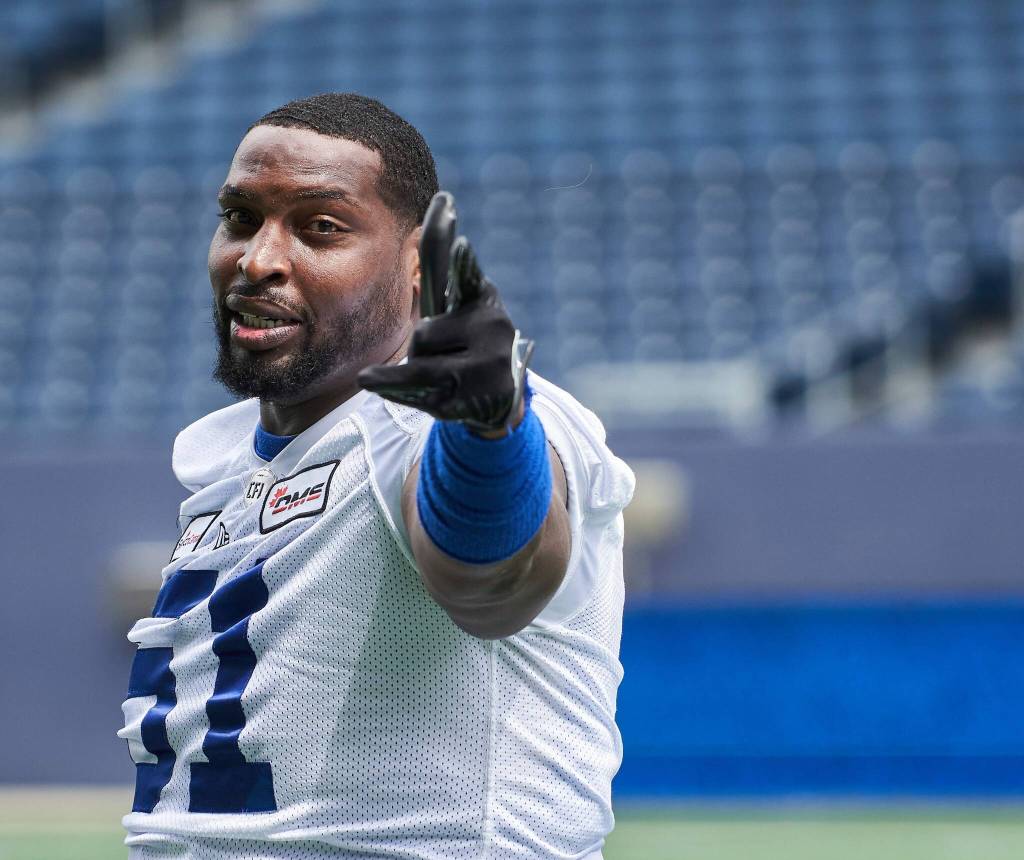 The return of the Manitoba Open is a massive deal to curling clubs across the city.

Curlers take part in the opening day of the Manitoba Open Thursday at The Granite Curling Club. 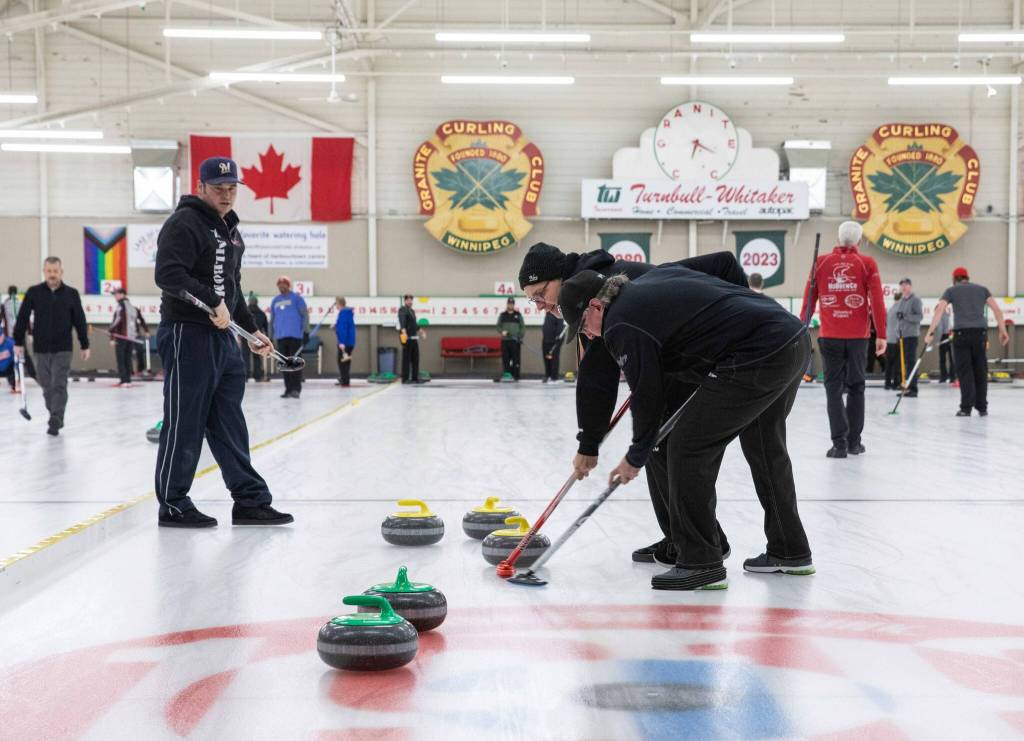 The weight of the world was on Ray Orr’s final rock.

Ray Orr of Minnedosa throws a rock during the Provincial Masters Men’s Curling Final against Bob Turner’s rink from Thistle at the Minnedosa Curling Club in 2009. 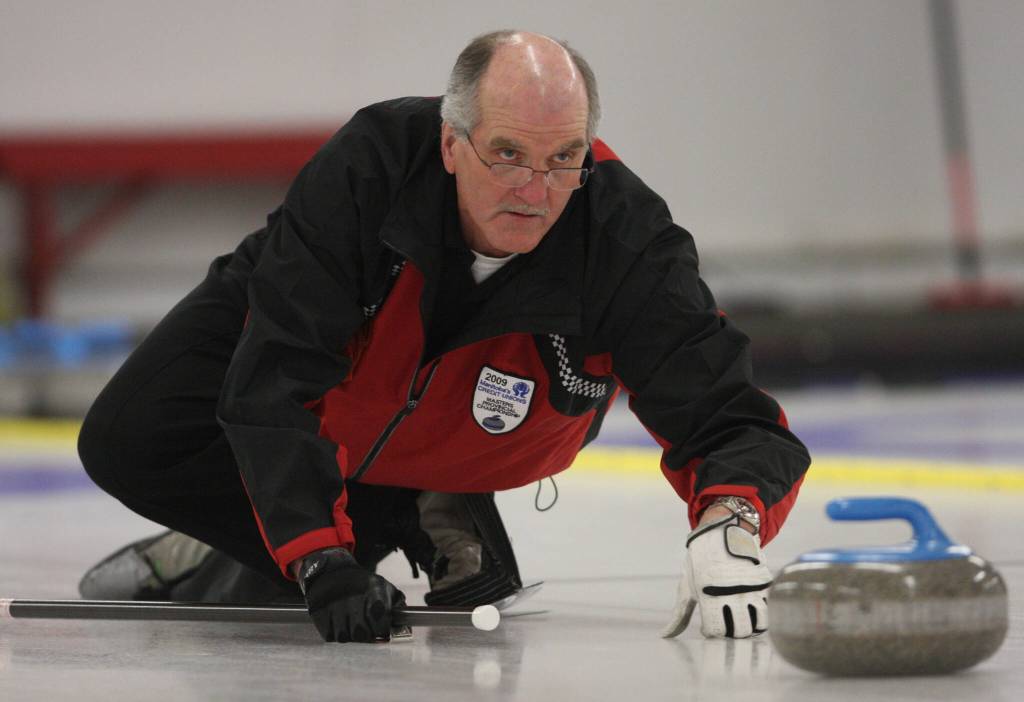 All signs point to the Winnipeg Blue Bombers heading into 2023 with the exact same coaching staff from last season. 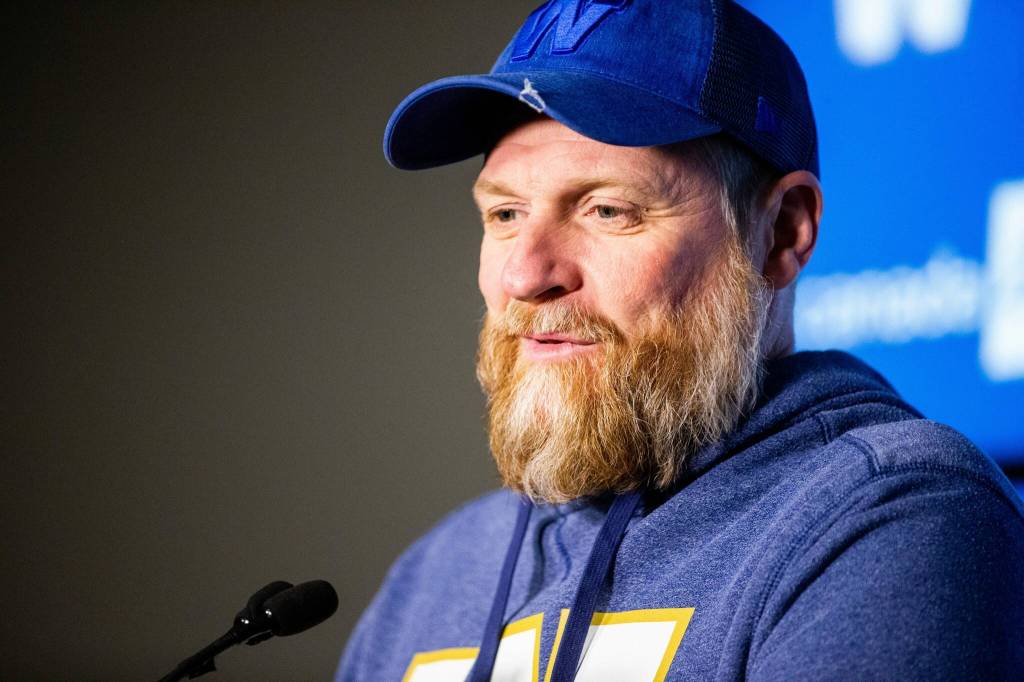 The Winnipeg Blue Bombers have lost an intriguing young prospect to the NFL.

Winnipeg Blue Bombers General Manager Kyle Walters expects several signings will be announced within the next week and a half. 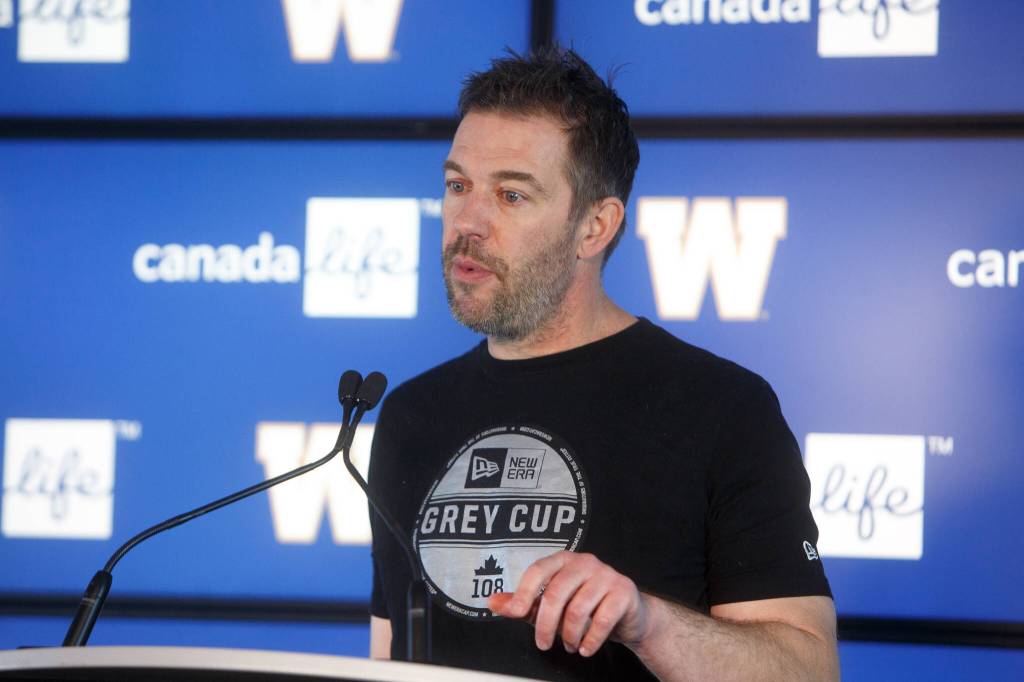 This will be the 50th consecutive Manitoba Open that Merv Satterthwaite has participated in. 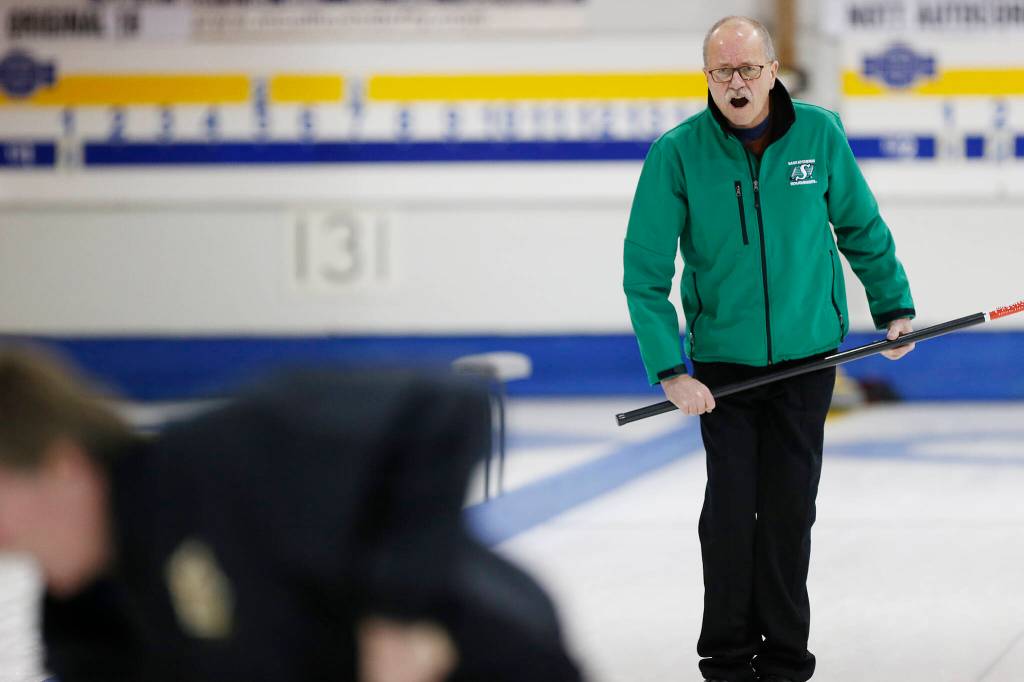 Bombers, Jets have protocols in place in the event of medical emergencies

Bombers, Jets have protocols in place in the event of medical emergencies

Anyone playing a contact sport was likely shaken by the crushing collision involving Damar Hamlin on Monday night that left the Buffalo Bills safety fighting for his life.

Montreal Canadiens player Jake Evans is stretchered off the ice at the end of a 2021 playoff game against the Jets in Winnipeg. 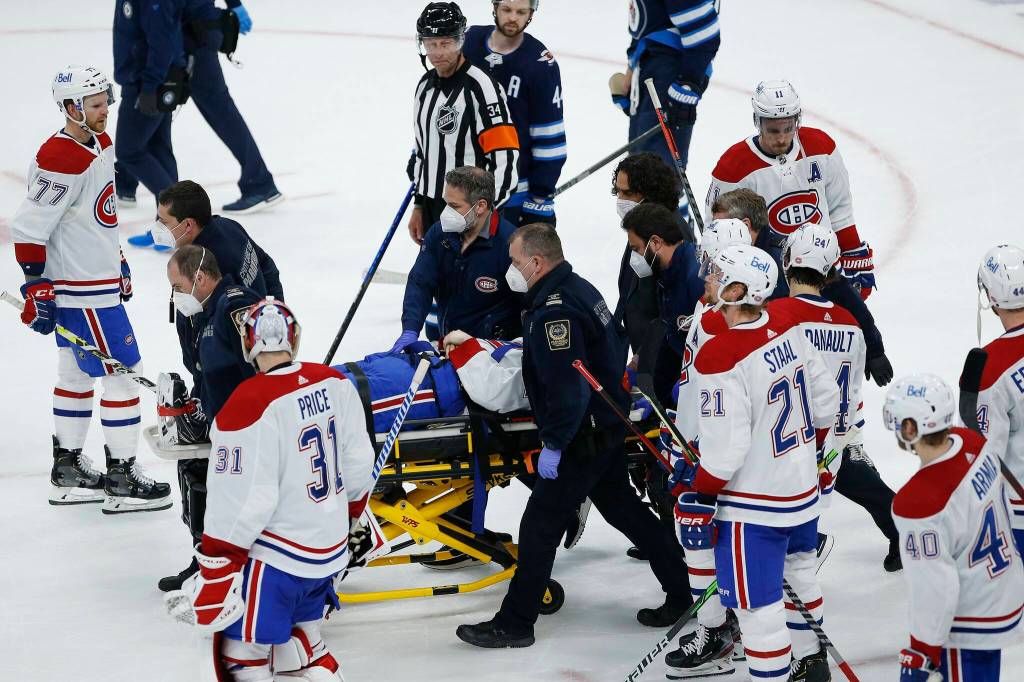 An argument could be made that Stanley Bryant is the greatest offensive lineman in CFL history. 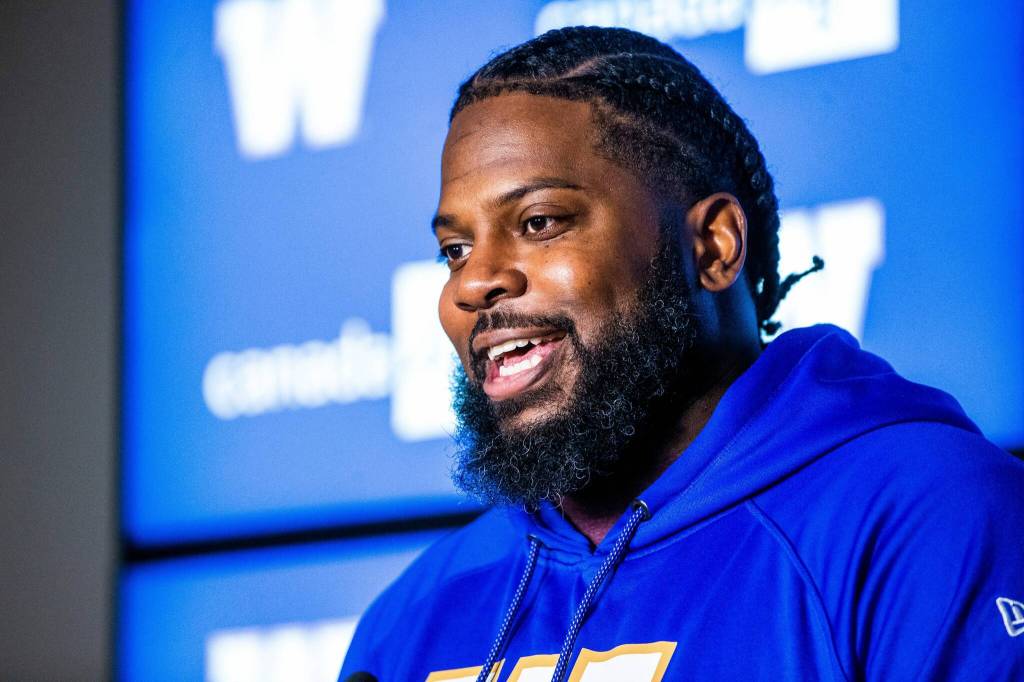 The Winnipeg Jets have not one, but four players potentially returning from injury for Friday night’s tilt with the visiting Tampa Bay Lightning.

Jets forward Nikolaj Ehlers, who hasn’t played since the second game of the season, smiles at Thursday’s practice. 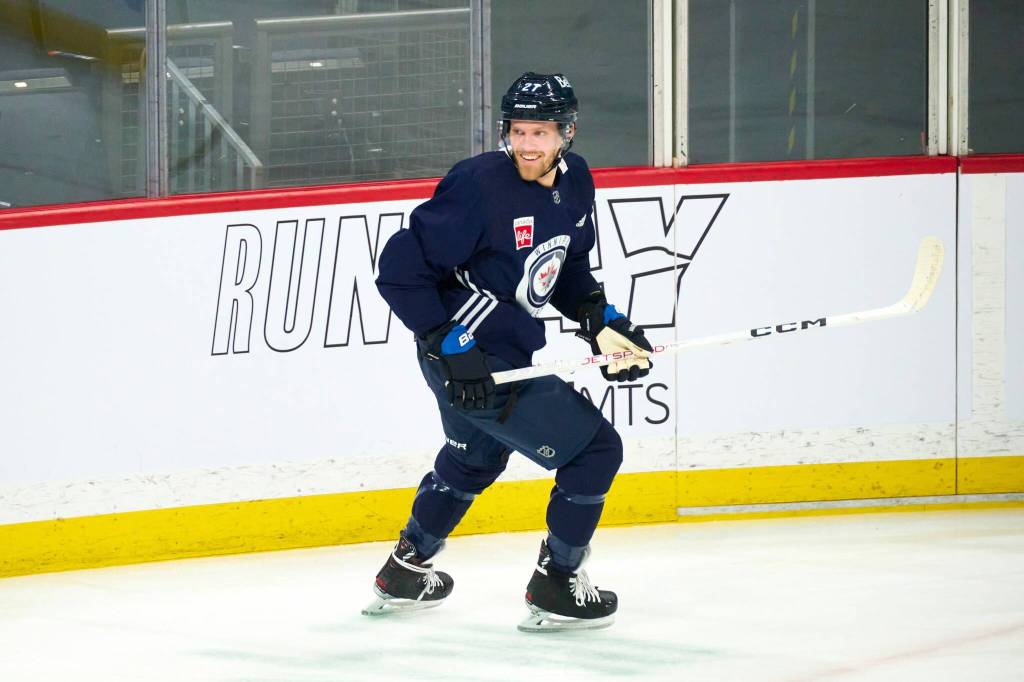 Team Carey focused on the positives

Team Carey focused on the positives

Chelsea Carey was a favourite the last time she played for Manitoba’s provincial curling crown.

It has been nine years since Chelsea Carey represented Manitoba at the Scotties Tournament of Hearts. 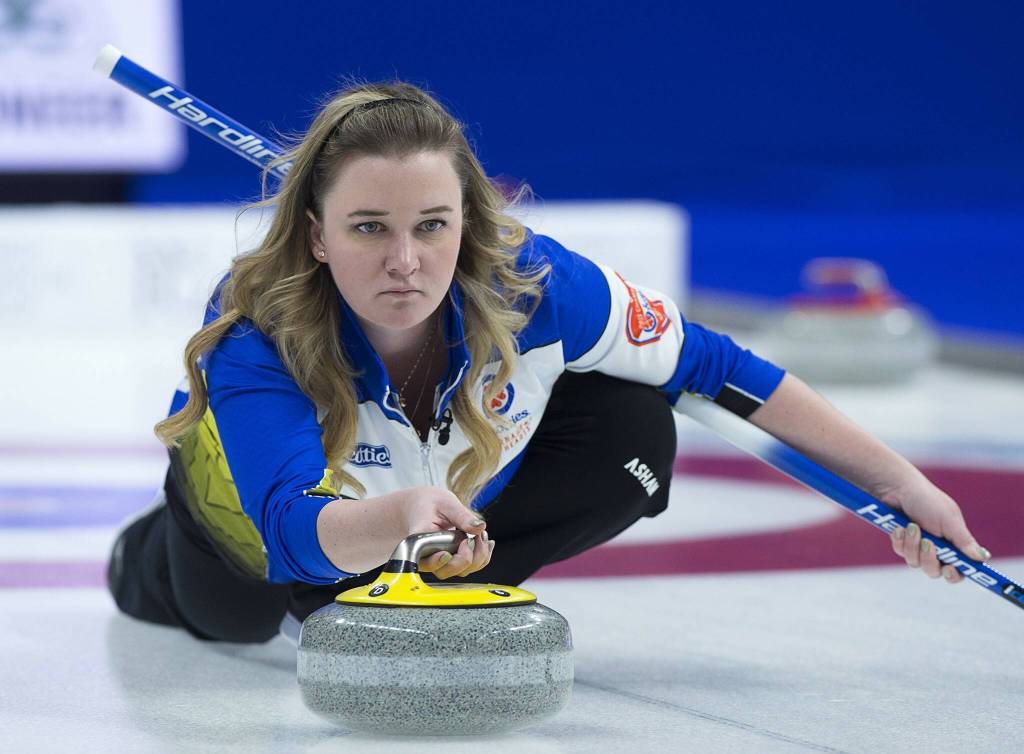