Patrick Sinclair pleaded guilty in 2020 to internet luring, extortion and making child pornography following a five-year long stream of crimes that targeted a dozen children in the U.S. and Canada.

Sinclair, 28, appealed his sentence, arguing, among other things, that his “moral culpability” for his crimes was affected by intellectual disability disorder, autism spectrum disorder and a possible diagnosis of fetal alcohol spectrum disorder.

The Manitoba Court of Appeal, in a recent written decision, ruled Sinclair was fully aware his actions were wrong.

“Indeed, the evidence confirmed that the accused employed a degree of sophistication in manipulating the victims and that he understood exactly what he was doing and the seriousness of his offending,” Justice Freda Steel wrote on behalf of the high court.

“Indeed, the evidence confirmed that the accused employed a degree of sophistication in manipulating the victims and that he understood exactly what he was doing and the seriousness of his offending.” – Justice Freda Steel

Sinclair told one victim he would distribute intimate images of her online if she didn’t comply with his demands. He went on to post her name and full social media profile, Steel said. Sinclair’s threats to another victim were “calculated, and detailed and showed insight, planning and forethought.

“All these factors lead to the conclusion that the accused’s moral culpability was high,” Steel said.

“The cognitive deficits of the accused in this case were certainly factors that the court had to take into account,” she said. “However, the deficits that the accused has and the impact that they have on the sentence imposed are vastly outweighed by the need to protect the public and keep the public safe.”

Sinclair and the Crown each appealed the sentence imposed by provincial court Judge Alain Huberdeau. Sinclair’s defence argued it was too high and the Crown said it was too low. The appeal court’s sentence was the same one originally recommended by the Crown.

Sinclair was sentenced in October 2015 to two years of supervised probation in connection to his molestation of a preteen girl. By that time, he had been luring children online for more than three years, behaviour that would continue until his arrest in October 2017.

Sinclair contacted the victims, all but one of whom lived in the United States, through online chat groups before moving to Skype, where he secretly recorded them as they gave in to his sexual demands.

”The deficits that the accused has and the impact that they have on the sentence imposed are vastly outweighed by the need to protect the public and keep the public safe.” – Justice Freda Steel

It was a U.S. victim who, after Sinclair threatened to expose her online, contacted local police. The girl provided police with Sinclair’s first name and said he was from Winnipeg. Investigators traced his IP address to his home in rural Manitoba.

Police seized Sinclair’s electronic devices, which were found to contain 80 pornographic images of the victims and 37 videos. Police were able to identify only four of the 12 girls, the youngest of whom was 13.

Police also found Nazi material in his bedroom and on his computer. Court heard evidence he told at least one of his victims he was a Nazi.

Sinclair alleged the sentencing judge improperly considered the Nazi-related evidence to be an aggravating factor at sentencing, arguing on appeal it had nothing to do with the offences for which he was being sentenced.

“Given the number and type of aggravating circumstances present in this case, the accused’s racist beliefs cannot reasonably be supposed to have played a material role in the imposition of the sentence,” Steel said.

Court was told Sinclair has never held a job, and prior to being taken into custody lived a “reclusive” life in his foster parents’ home. 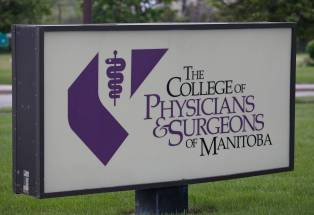 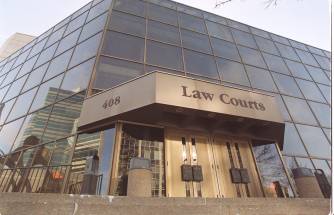 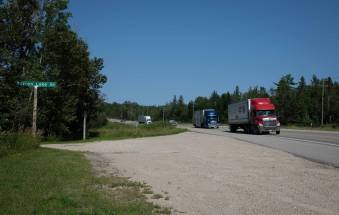 Frozen fundraising treat has a flavour that can’t be beet 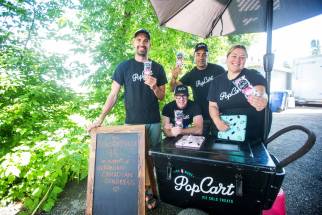 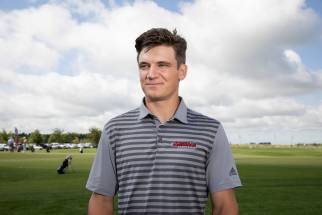 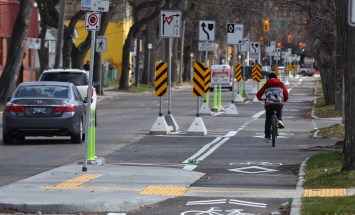